Yoon Shi Yoon stars as the middle Lee brother Lee Hyun Jae who is a successful divorce lawyer. After his relationship, which he believed to be true love, ended, he becomes satisfied with living alone, and he has no great interest in dating or marriage. However, Lee Hyun Jae changes when his grandfather offers an apartment to the brother who can get married first since he has a competitive side that hates losing to his brothers. In the process, he meets Hyun Mi Rae (Bae Da Bin) who is filing a nullity suit.

Regarding his character, Yoon Shi Yoon shared, “Hyun Jae has experienced heart-wrenching love, and he is someone who has dreamt of an ideal marriage. However, he feels the great burden of marriage, so he cannot easily approach it. That is why he has decided to focus on his life in the present.” Bae Da Bin revealed, “Mi Rae, who has a bright personality because she grew up in an ideal household while receiving a lot of love, probably thought that she wants to get married after meeting someone who she can live with while mutually respecting each other like her parents do.”

Yoon Shi Yoon continued, “[Hyun Jae] eventually wants to solve the problems of Mi Rae, who doesn’t lose her faith in people and her light despite an unfortunate incident, and he ends up wanting to embrace her wounds while protecting what is precious to her.” Bae Da Bin remarked, “Mi Rae, who feels despair in life for the first time and experiences low self-esteem, begins to share the problems she couldn’t share with her family with Hyun Jae, and he becomes the person she thinks of the most when she needs someone to lean on.” 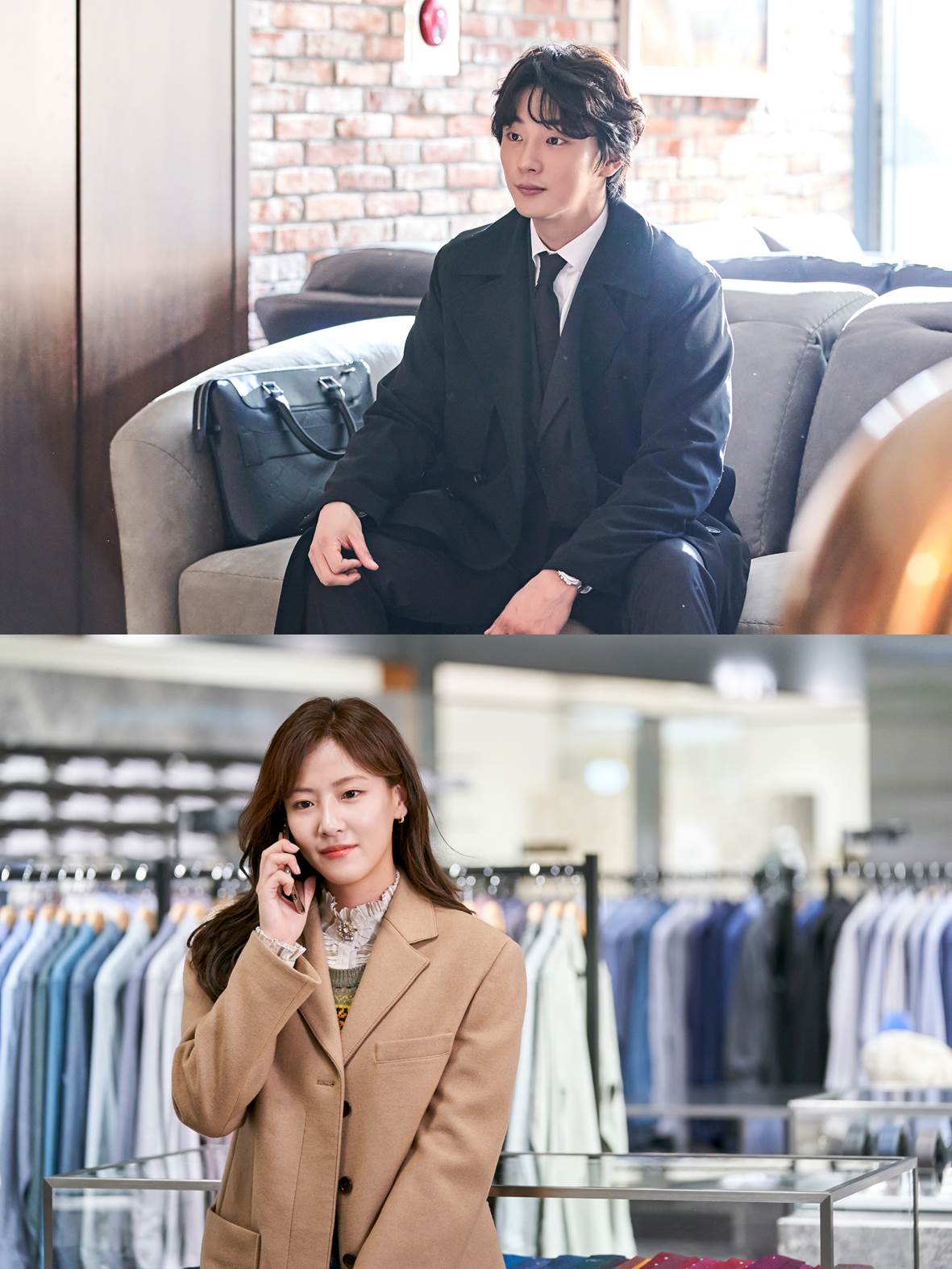 To his on-screen brothers, Yoon Shi Yoon declared, “Since we have loved and have been hurt, our couple can be seen as the most mature. Hyung and dongsaeng (older and younger brother), go experience and learn more about love. You two are both too hasty.” Bae Da Bin shared, “Everyone should be tense. Mi Rae may already be planning how to decorate the interior of the apartment.”

Meanwhile, Oh Min Seok plays the eldest Lee brother Lee Yoon Jae who is a dentist known for his kind and painless treatments. However, his one weakness is dating because he lacks the ability to make a move. Shim Hae Joon (Shin Dong Mi) is a lawyer specializing in divorce who is a CEO of a law firm. Similar to Lee Yoon Jae, she has succeeded in life but is a novice when it comes to love.

Oh Min Seok shared, “As the eldest son, Yoon Jae has been focused on his work, so dating was not a top priority. After becoming a dentist, the goal of succeeding still comes first.” Shin Dong Mi explained, “Hae Joon focused only on her work before her mom passed away. After sending her mom off, she felt the importance of family again. She feels lonely very often these days, so she finally realizes why her mom kept telling her to get married.” 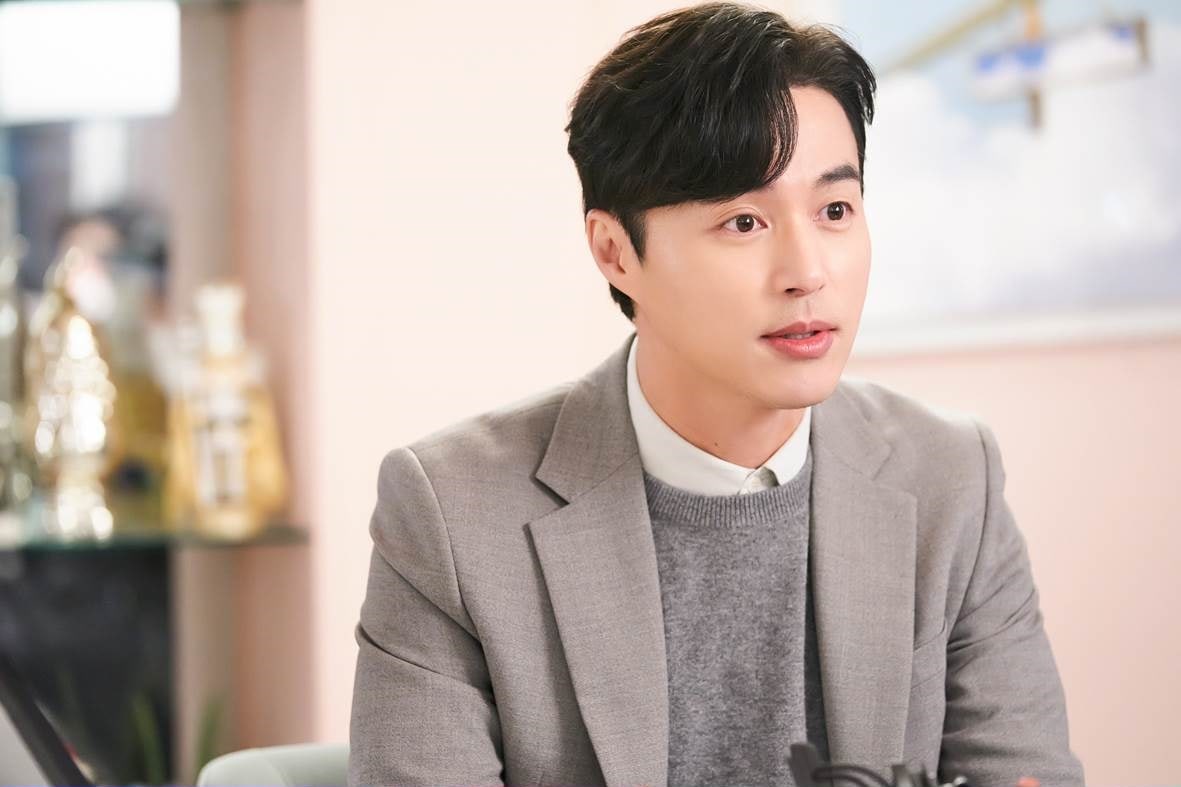 The couple will first meet as a dentist and patient. Oh Min Seok mentioned, “Hae Joon is curious, fun, and someone you want to know why she is acting in such a manner.” Shin Dong Mi remarked, “Yoon Jae is someone that I want to have even though he doesn’t act the way I want him to.” 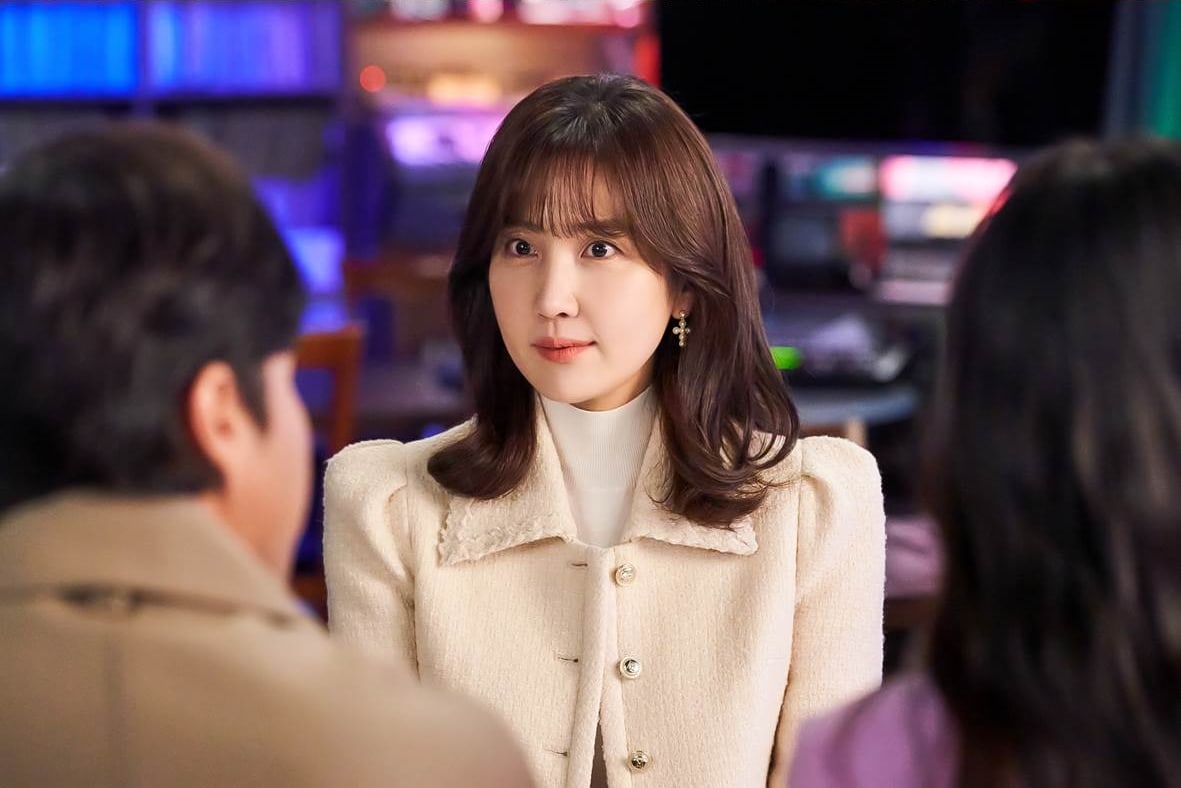 Finally, to his younger brothers, Oh Min Seok shared, “Our couple is clumsy, refreshing, and fun. We won’t be so easy to beat!” Shin Dong Mi also commented, “We have unexpected cuteness, clumsiness, and liveliness. We seem like we’ll be adept at everything, but we have a refreshing side of not having experienced dating before. I think we will be the funniest!”

“It’s Beautiful Now” will premiere on April 2 following the conclusion of “Young Lady and Gentleman.”