MONSTA X’s Joohoney On Wanting To Break People’s Conceptions Of Older Idol Groups, What His Bandmates Mean To Him, And More

In a recent interview and pictorial for Arena Homme Plus magazine, MONSTA X’s Joohoney opened up about his views on music, his career, and more!

When asked about what had made it possible for him to evolve as a rapper and producer, Joohoney replied, “It was my thirst for music. [Music] is a method of expressing myself, and I always have a strong desire to express myself.”

As for the song that he had the hardest time producing, Joohoney chose MONSTA X’s 2021 title track “GAMBLER.” The idol explained that he had wanted to shatter any preconceived notions about veteran idol groups taking it easier with their comebacks as time went on, and so his goal had been to create a powerful song that went hard.

“I wanted to break the fixed notion people have that the further you get into your career, you’ll start making music half-heartedly, or the tempo of your songs will get slower,” said Joohoney. “Because if a song has a powerful sound, its choreography gets more powerful as well. I feel apologetic to the members who suffered [because of the intense choreography], but looking back on it now, I think it was the right decision. Because it made MONSTA X’s unique color and style even clearer and more developed.” 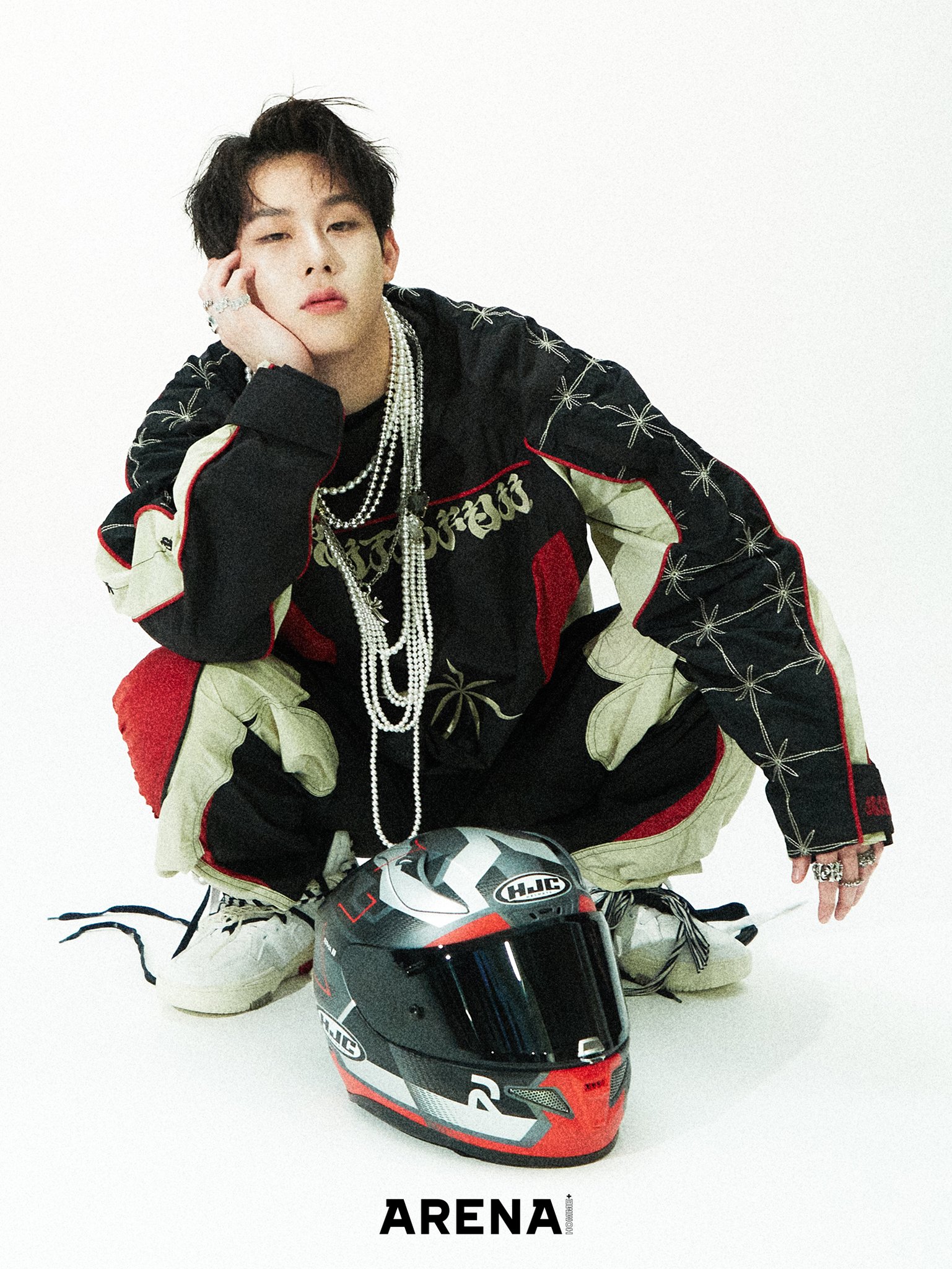 When asked how much he had personally grown as an individual, Joohoney replied, “I think I feel it the most when I see myself taking care of MONSTA X’s fandom Monbebe. Our fans are the people who made us grow, and I should work hard to repay them for that help.”

As for what he considers his greatest strengths, Joohoney responded, “I don’t think of myself as being great, and I try not to be satisfied with myself.” He went on to add, “If you never stop scolding yourself, you can look at the world with a different perspective.”

Joohoney also shared, “I try to repeatedly confront things that I don’t want to do. Even if it takes time, if I have the tenacity to confront and resolve them, it raises my self-esteem.” 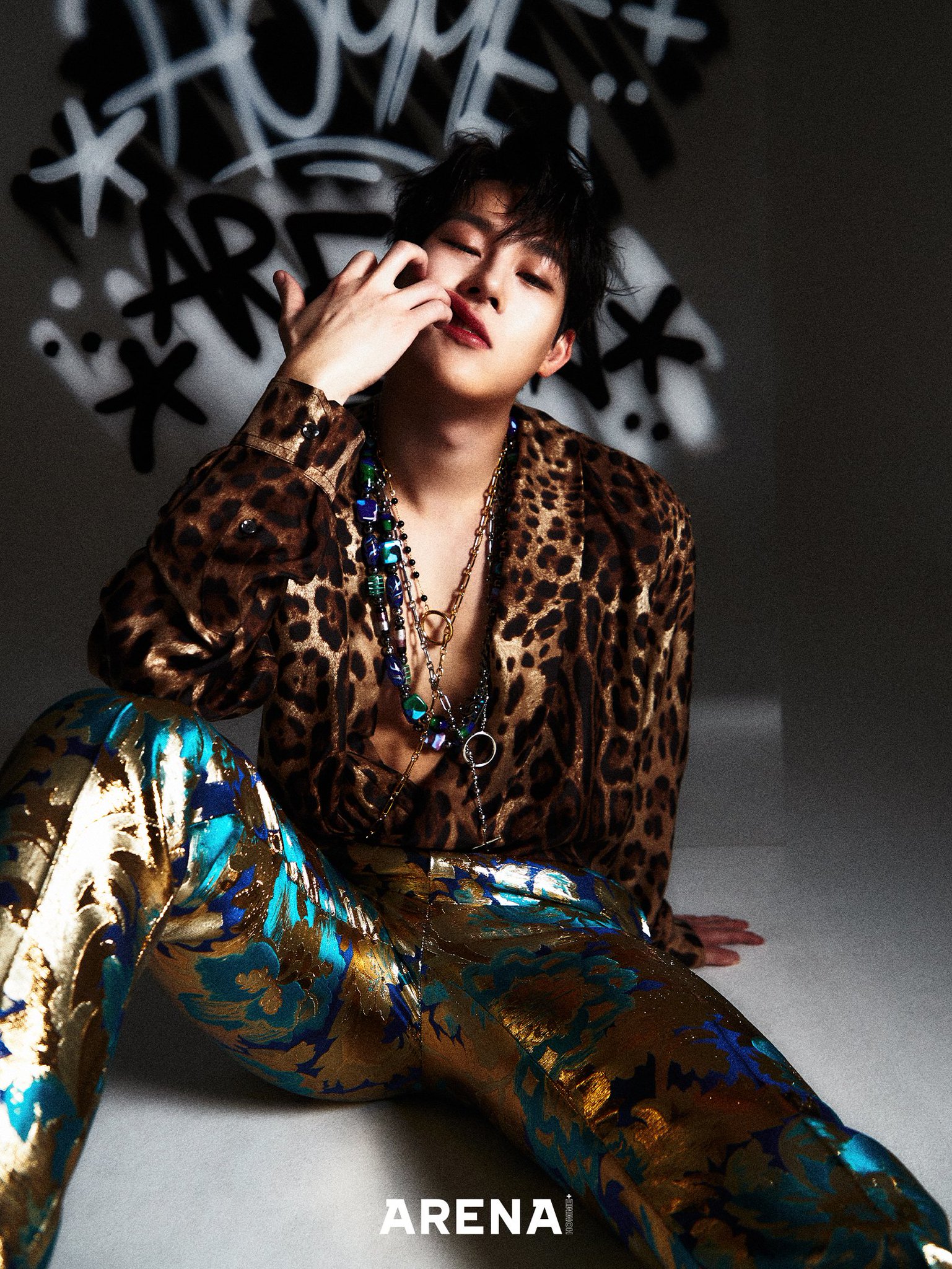 In response to a question about the kind of person he hopes to become, Joohoney revealed, “I want to become someone who inspires many people,” and he also noted that the thing he wants most right now is to hold a concert.

Finally, when asked what MONSTA X means to him, he responded, “They are my second family, and they are people I will never be able to forget for the rest of my life. To me, I think they are the coolest and most admirable people in all of South Korea.” 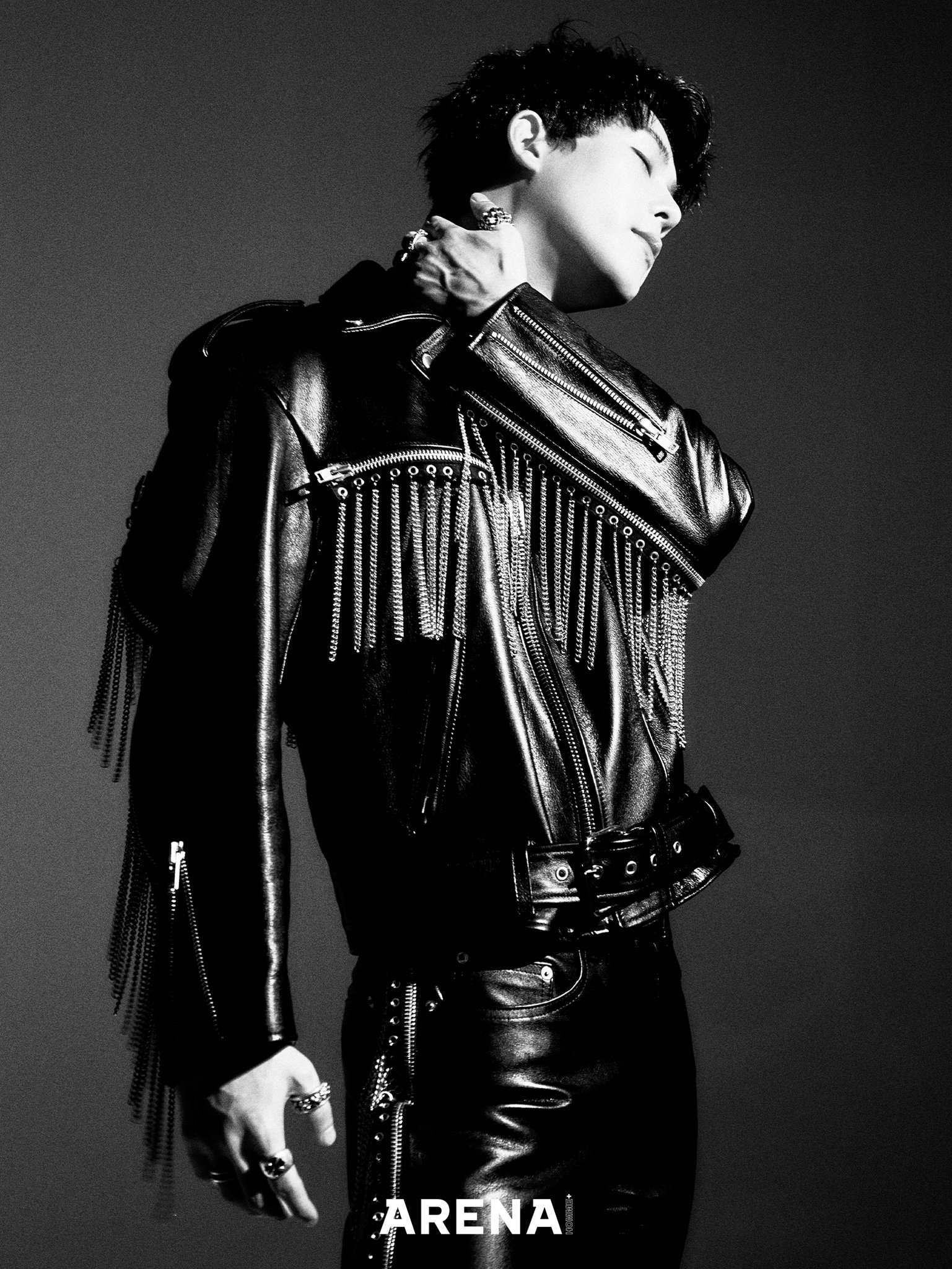 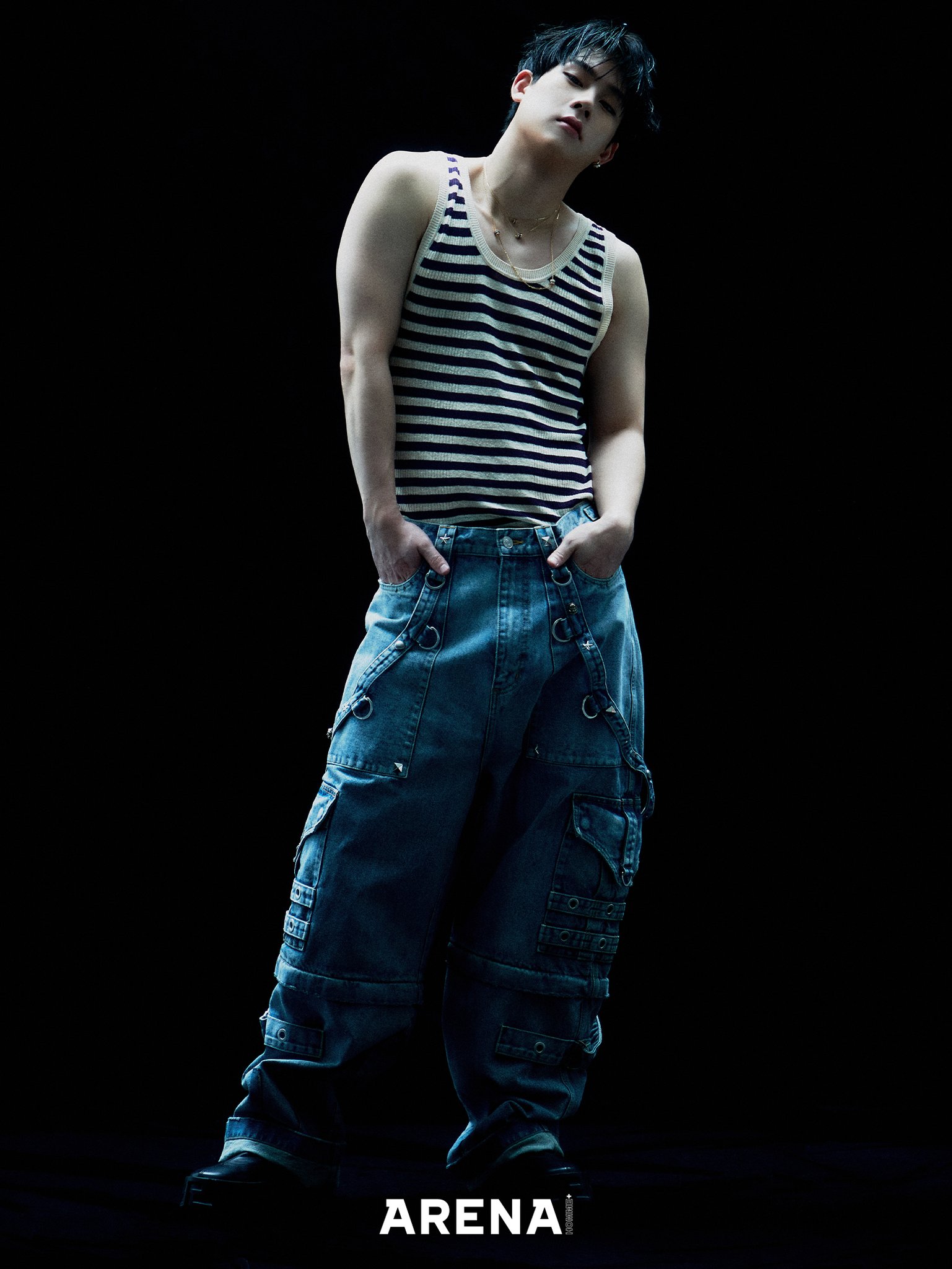 MONSTA X
Joohoney
How does this article make you feel?