“It’s Beautiful Now” is about the three Lee brothers who grew up as part of a generation that avoids dating and marriage. Their parents and grandfather scheme to get them married off by offering their valuable apartment to the brother who can bring home a spouse first.

Seo Bum June plays Lee Soo Jae, the youngest Lee brother, who is studying for the civil service exam. In truth, he likes exercise more than he likes studying, and his secret dream is to be the owner of a fitness center instead of a civil servant. When he hears that his parents and grandfather are offering their apartment to the one who gets married first, he thinks that this is his chance to achieve his dream.

In order to win the brotherly competition, Lee Soo Jae partners up with Na Yoo Na (Choi Ye Bin). She is a job-seeker who dreams of becoming a patissier. The two of them met as co-workers at their part-time delivery job. Although it’s a little early for a job-seeker and a civil servant exam-taker to think about marriage, Lee Soo Jae is just as competitive as his older brothers and won’t give up on his dream without a fight. 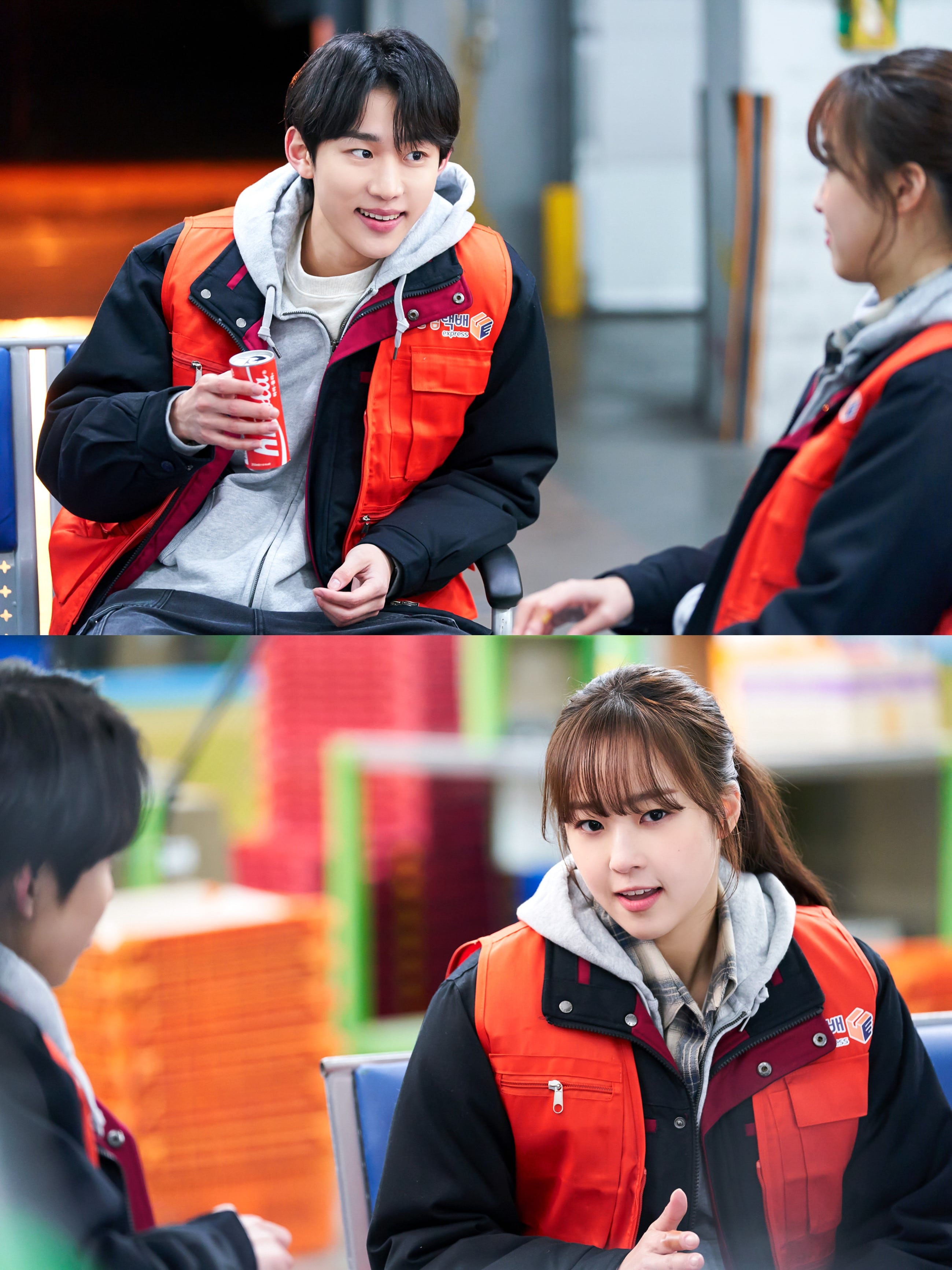 Seo Bum June said, “He’s full steam ahead! While his brothers have to take time to think, Soo Jae pushes forward. He already thinks of the apartment as his.” Choi Ye Bin said, “Just because we’re the youngest doesn’t mean we’ll give up easily. We’re really desperate. The older men and women should go easy on us.”

Lee Soo Jae and Na Yoo Na represent the “MZ generation” (millennials and Gen Z), who face harsh realities and have to give up on not only dating and marriage but also often their dreams. They don’t think of dating and marriage as serious topics to be avoided or carefully considered. Seo Bum June said, “Soo Jae’s optimism and smooth-talking attracts a lot of girls. But he’s studying for the civil service exam, so he thinks of dating as not something he ‘can’t’ do but something he ‘isn’t’ doing.” Choi Ye Bin said, “Yoo Na has a dream she desperately wants to achieve, but she’s stuck because of her financial situation. She thinks of dating as a luxury she can’t afford.”

The two characters become business partners in a marriage contract, but their feelings soon undergo a change. Seo Bum June said, “As time goes by, Soo Jae realizes he keeps putting Yoo Na first. As the two of them chase the same goal, they start hearing that they’re similar not only in personality but also in appearance. You’ll be able to see the innocent, but also straightforward romance of the MZ generation.” Choi Ye Bin said, “Soo Jae was the one person whom Yoo Na could rely on and who made her laugh when she moved to Seoul. She starts to realize she doesn’t want to lose the only person who has stood on her side.”

“It’s Beautiful Now” premieres after the end of “Young Lady and Gentleman” on April 2 at 8 p.m. KST.

Check out Choi Ye Bin in “Love & Wish” below!

Choi Ye Bin
Seo Bum June
It's Beautiful Now
How does this article make you feel?