P NATION’s upcoming boy group TNX has unveiled their first group teasers for their upcoming debut in May! 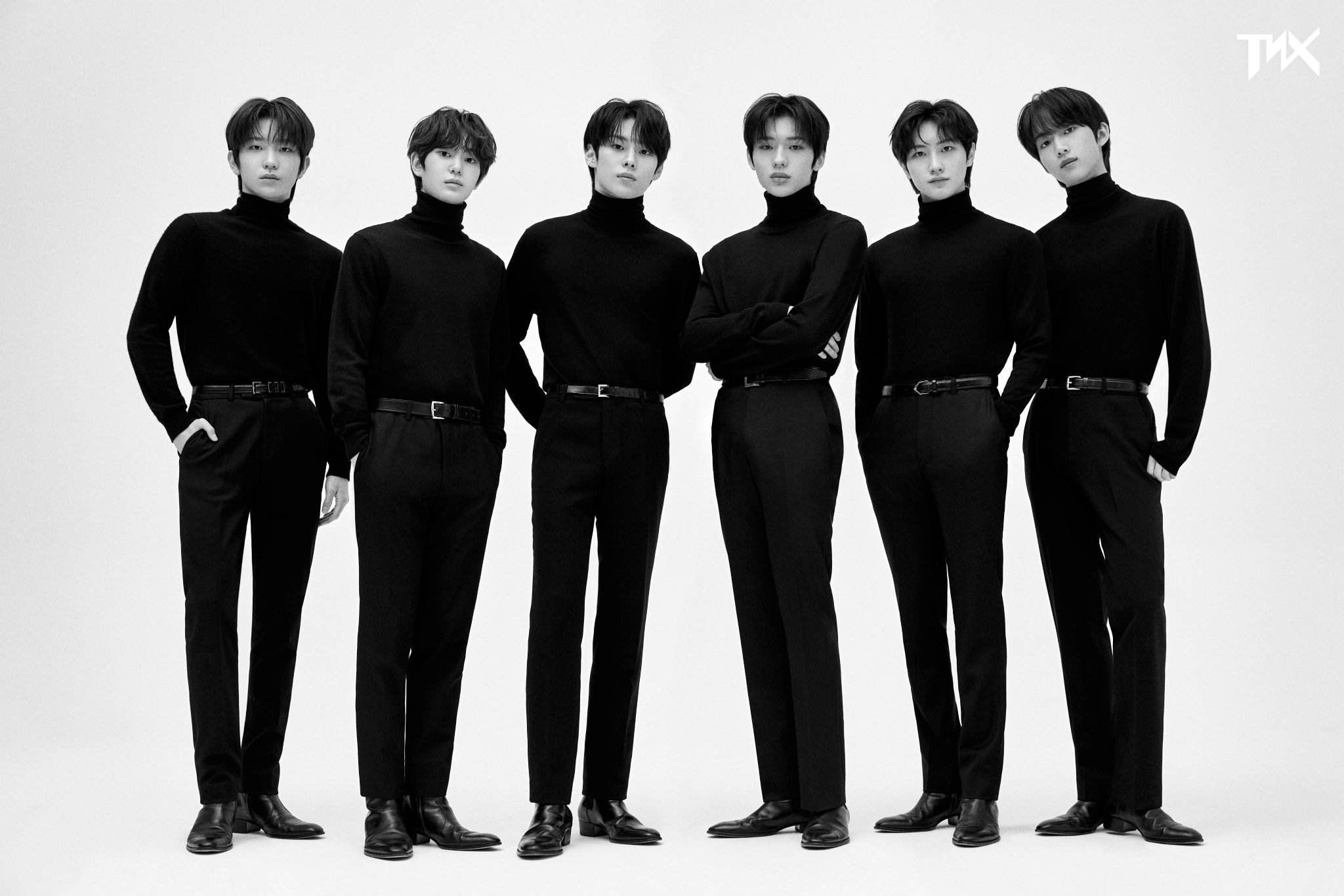 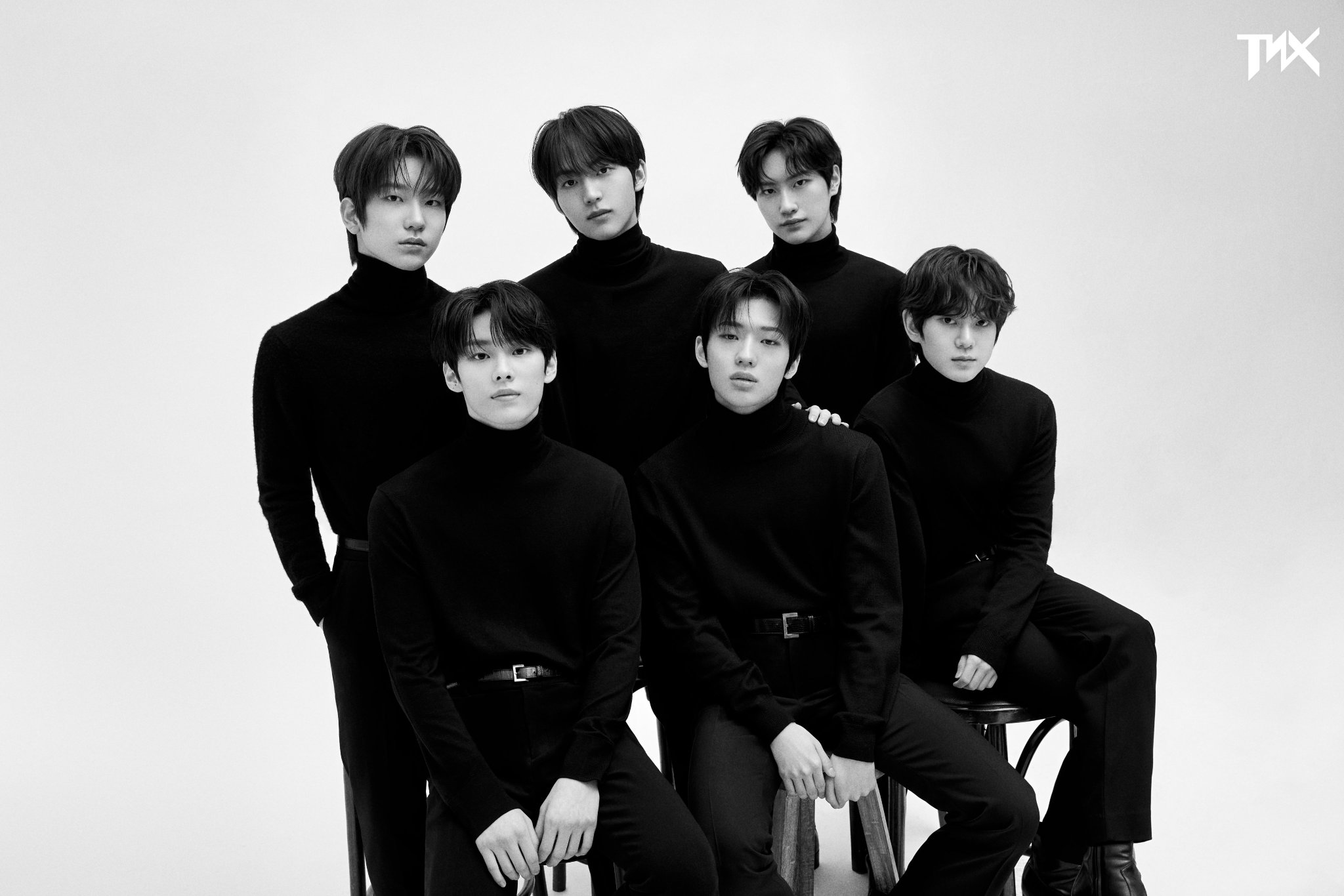 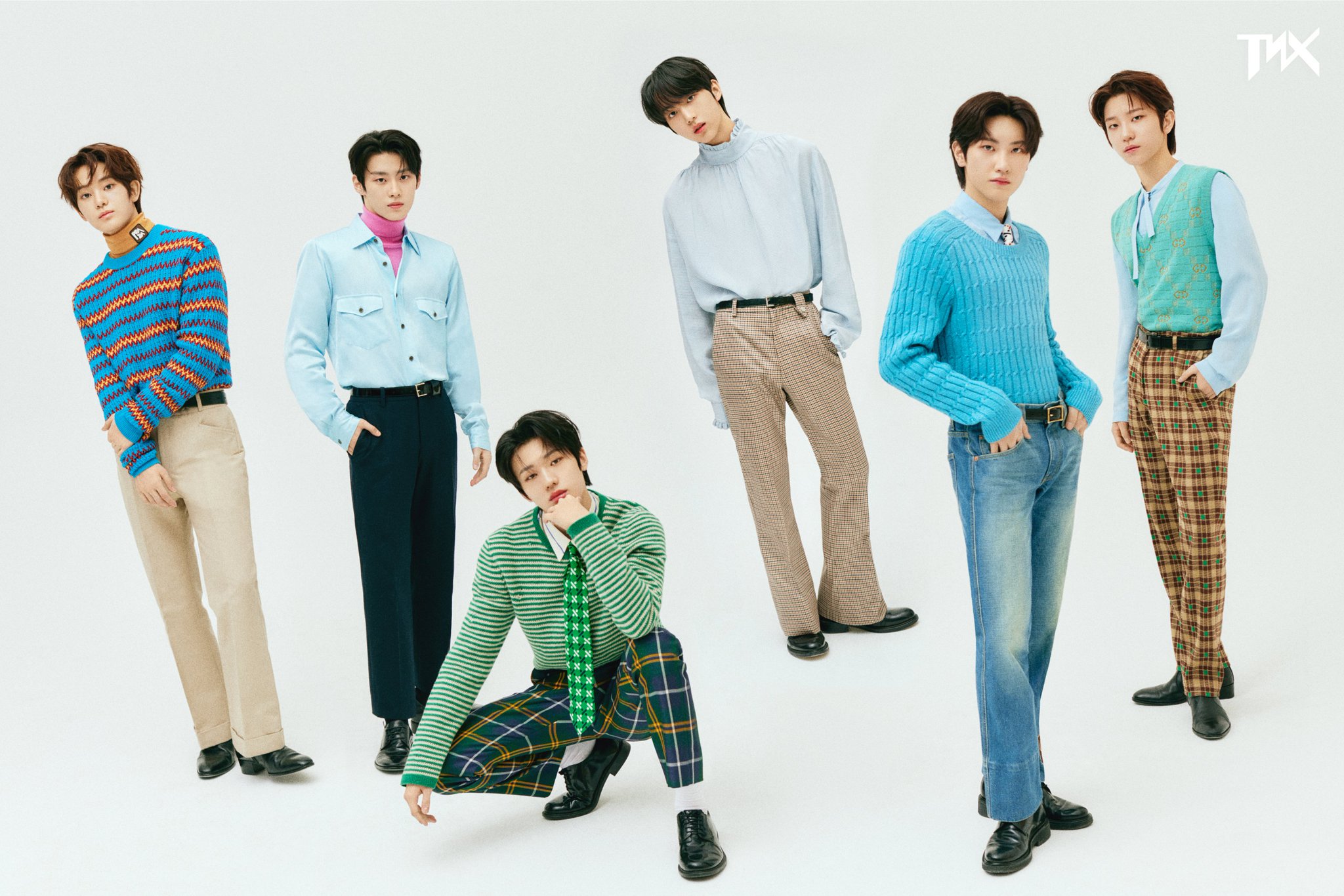 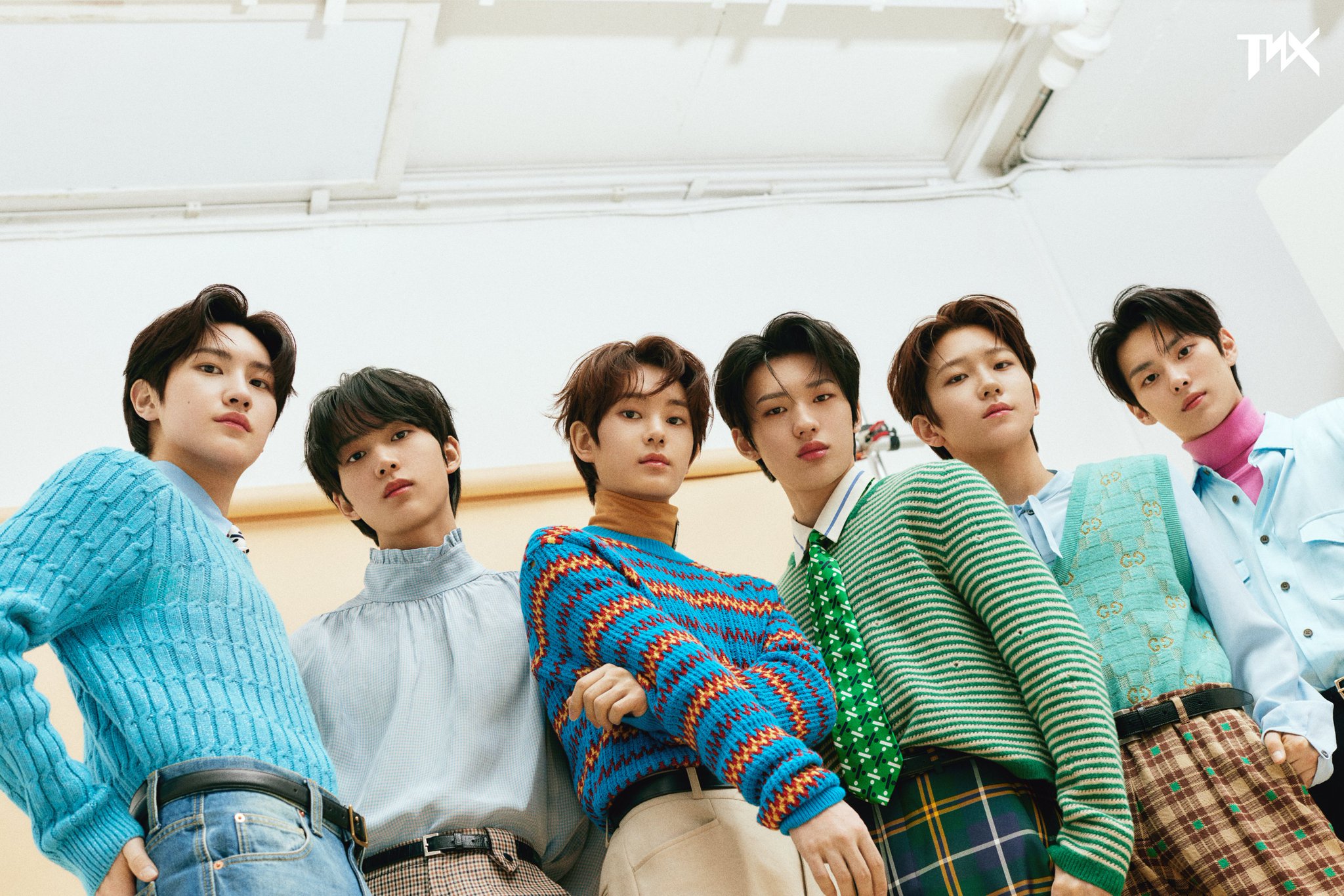 P NATION’s new boy group TNX has released their first set of teasers for their upcoming debut in May!

Earlier this week, PSY officially announced that P NATION’s brand-new boy group, which was formed on SBS’s audition program “LOUD,” would be making their debut on May 17 at 6 p.m. KST. The six-member group, which will consist of Kyung Jun, Jun Hyeok, Hyun Soo, Tae Hun, Hwi, and Sung Jun, will be called TNX (The New Six).

On March 30 at midnight KST, P NATION dropped their first teaser photos of the six TNX members ahead of their highly-anticipated debut.

Check out TNX’s new photos below! 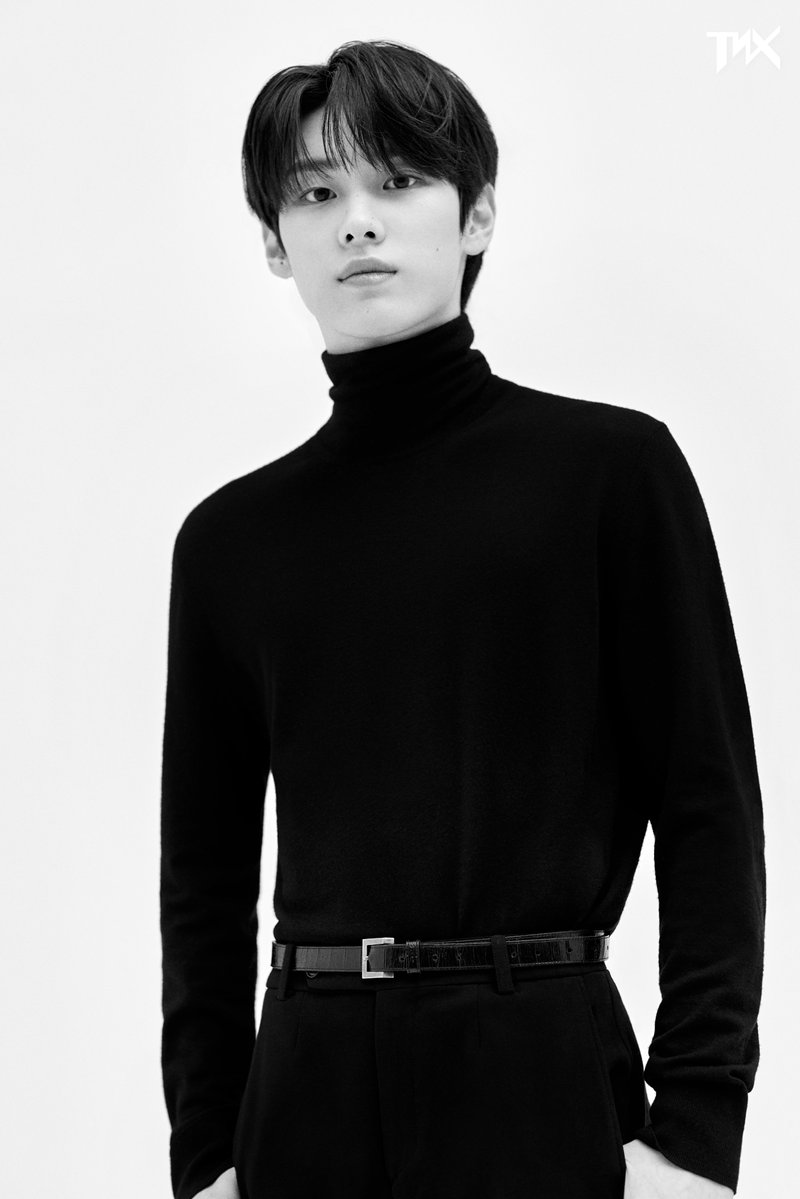 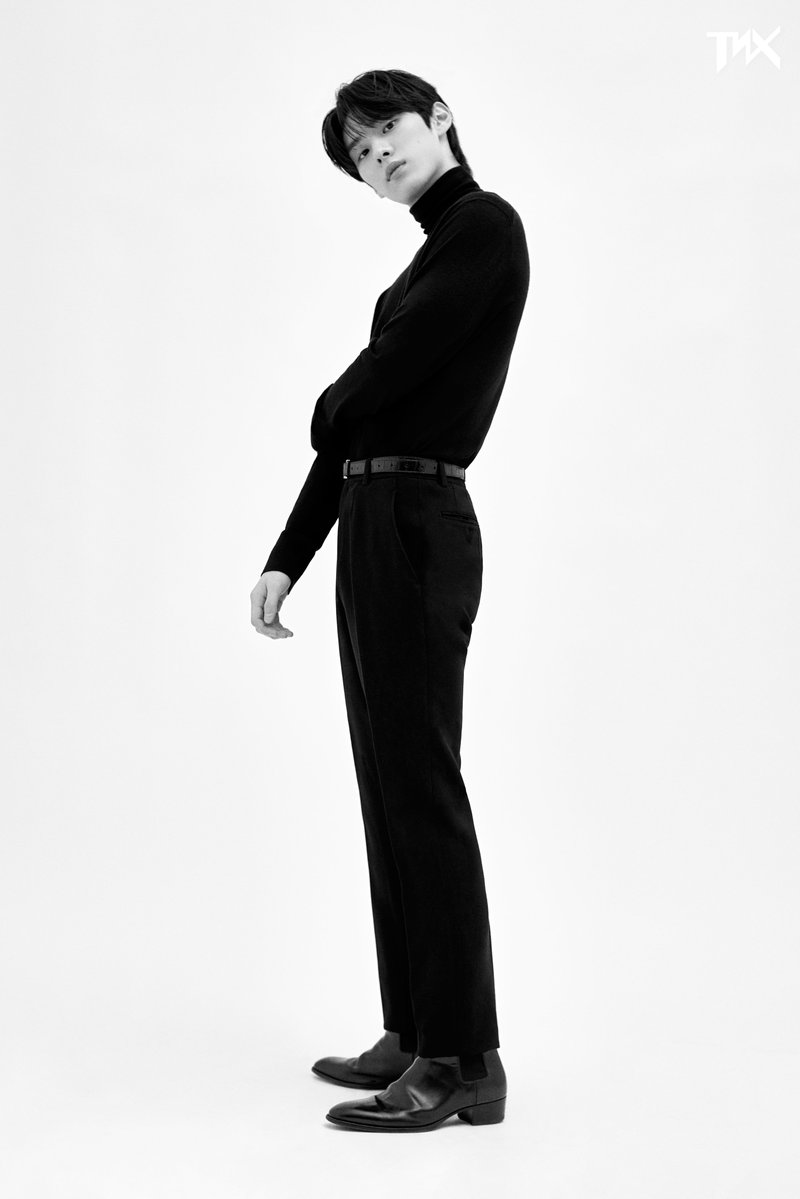 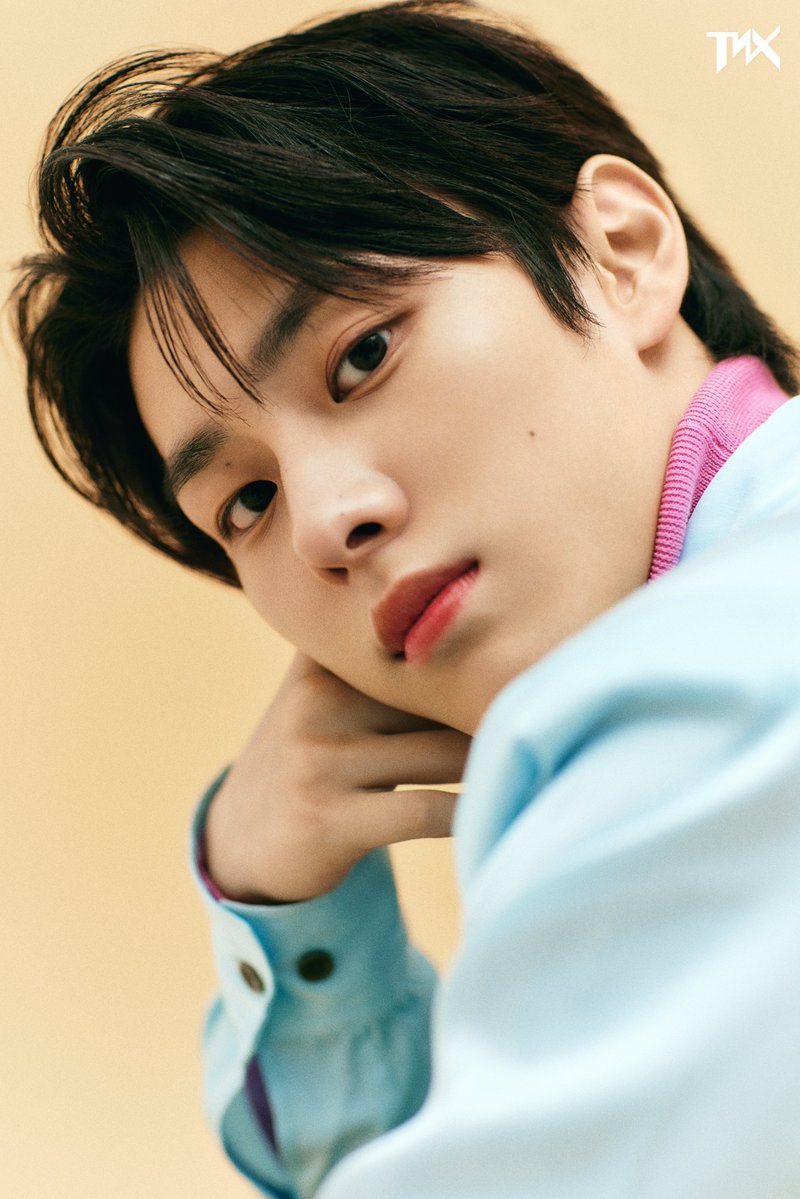 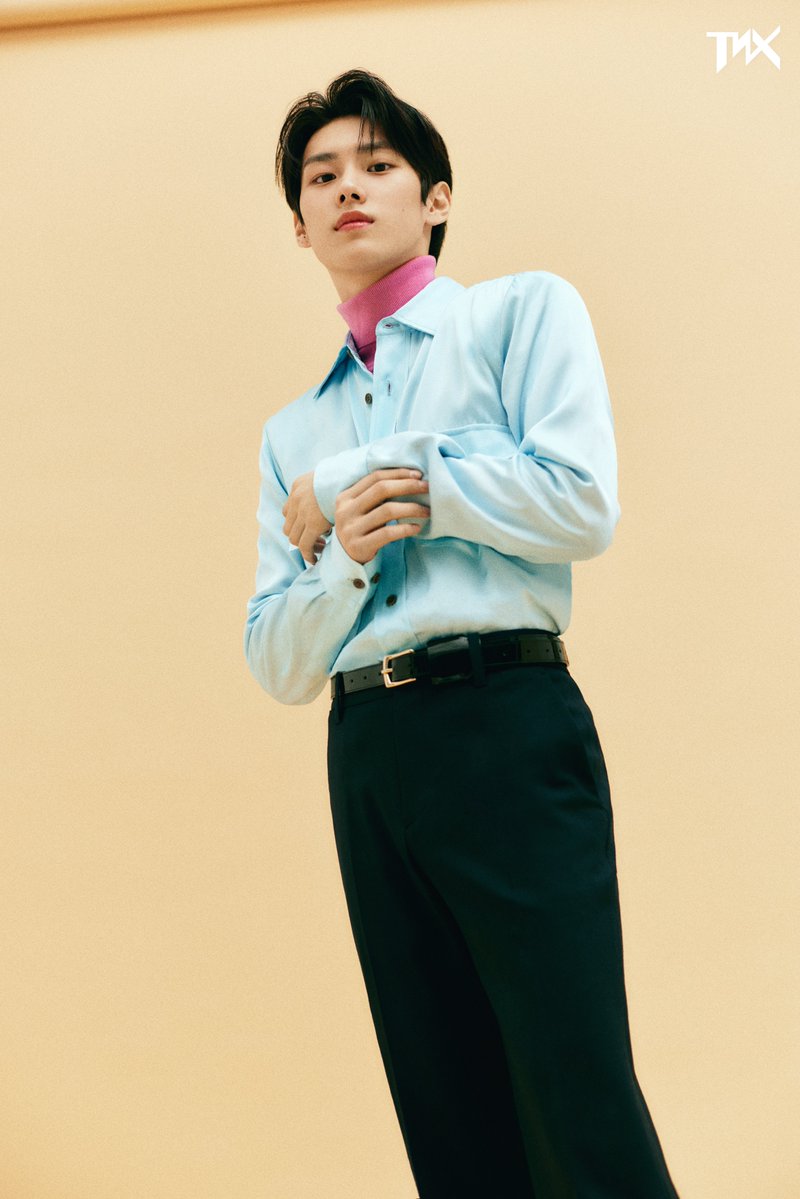 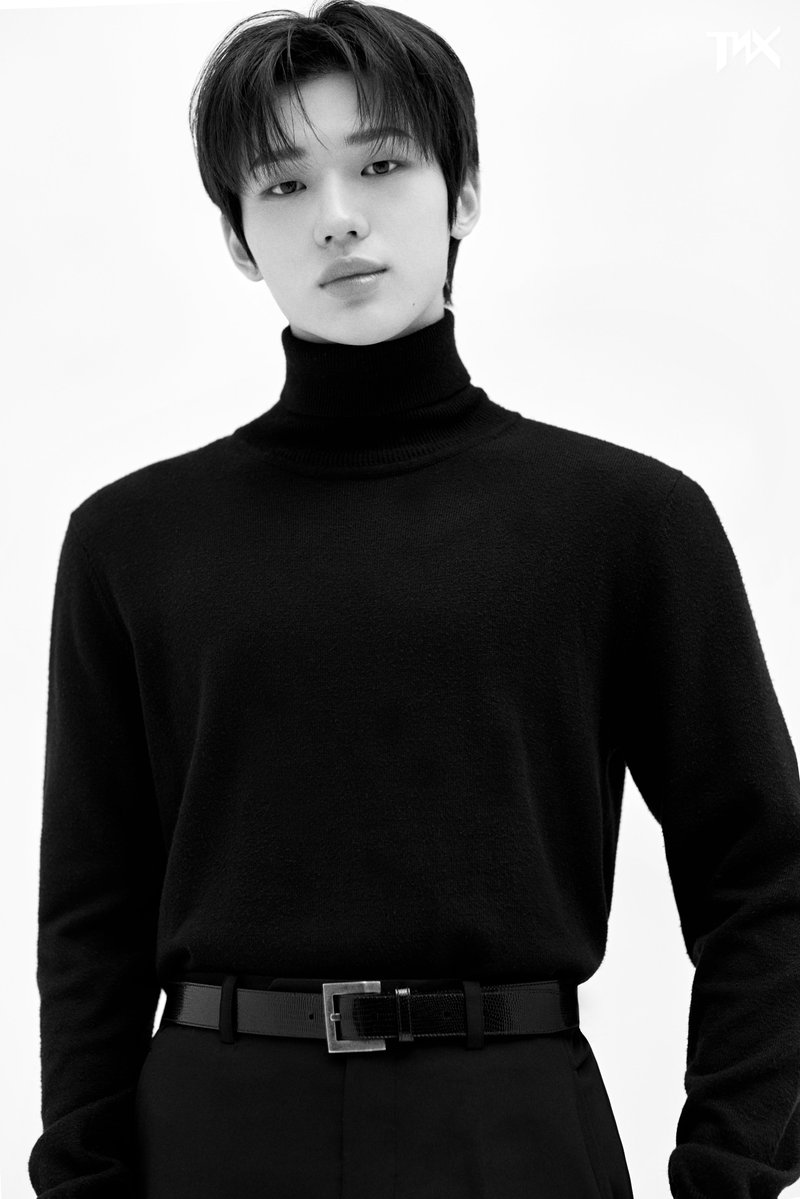 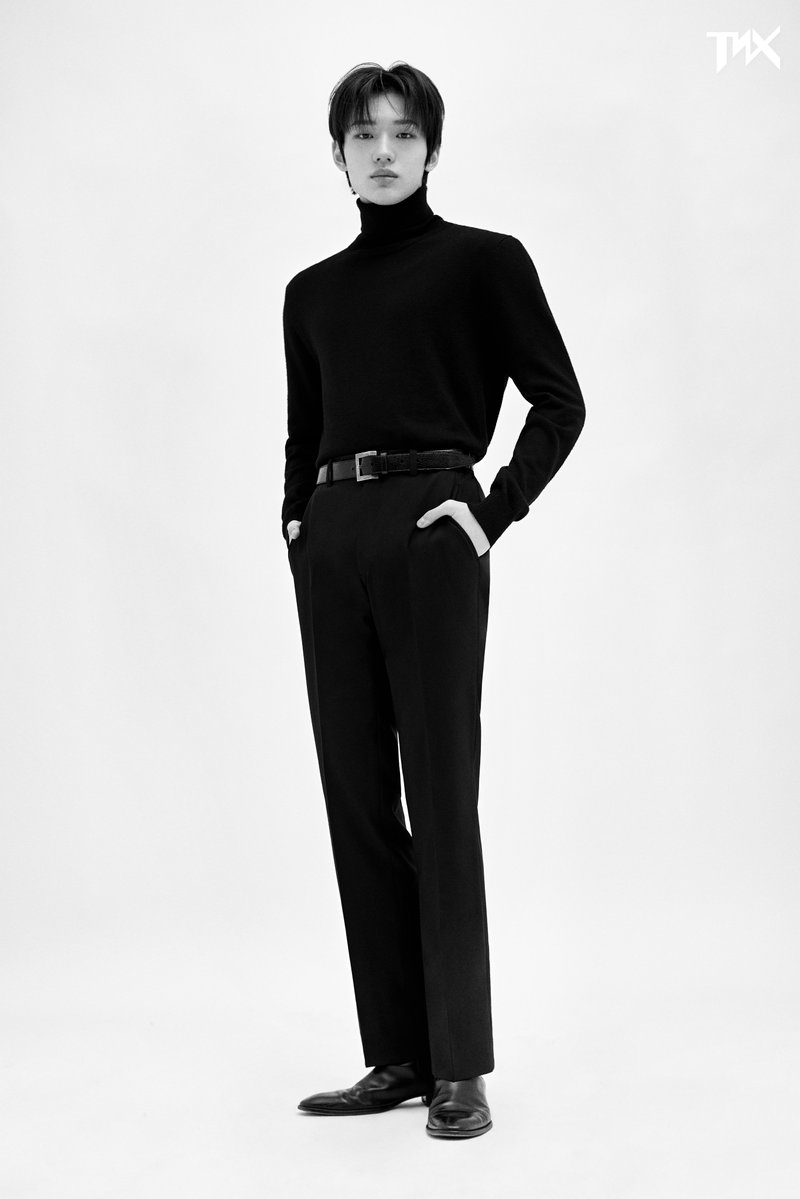 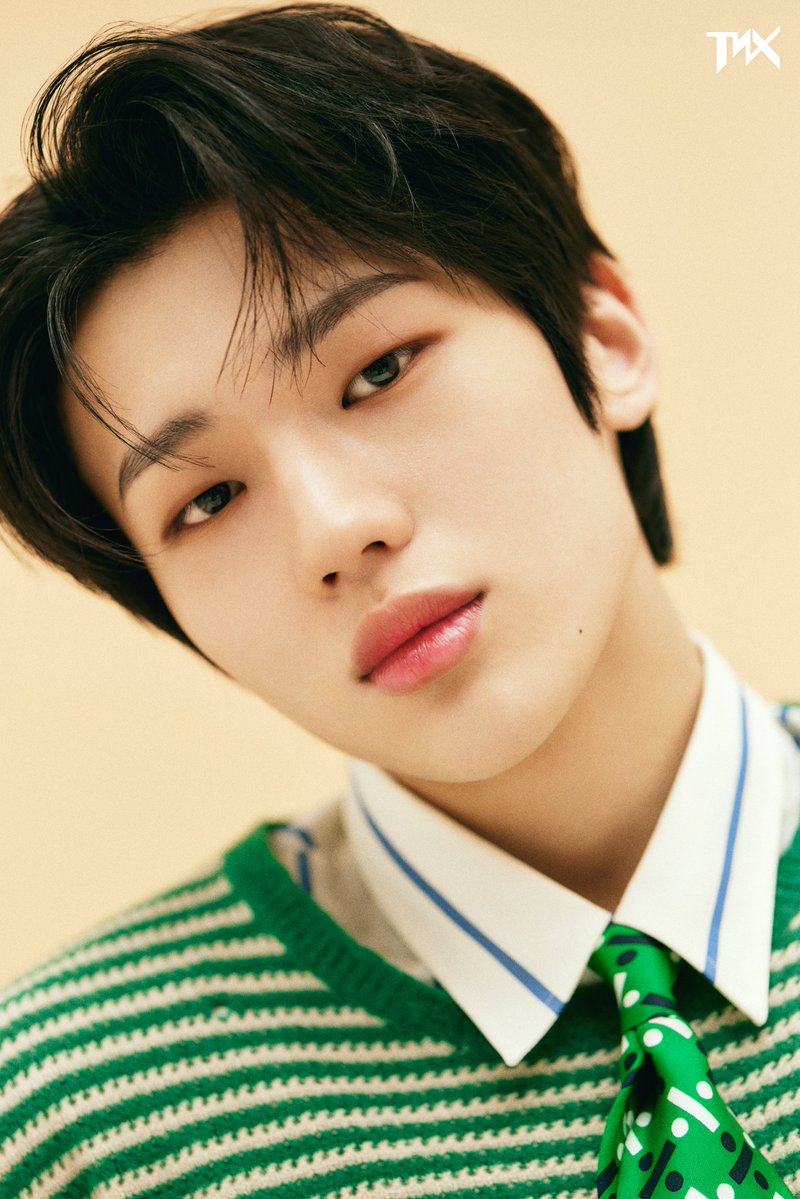 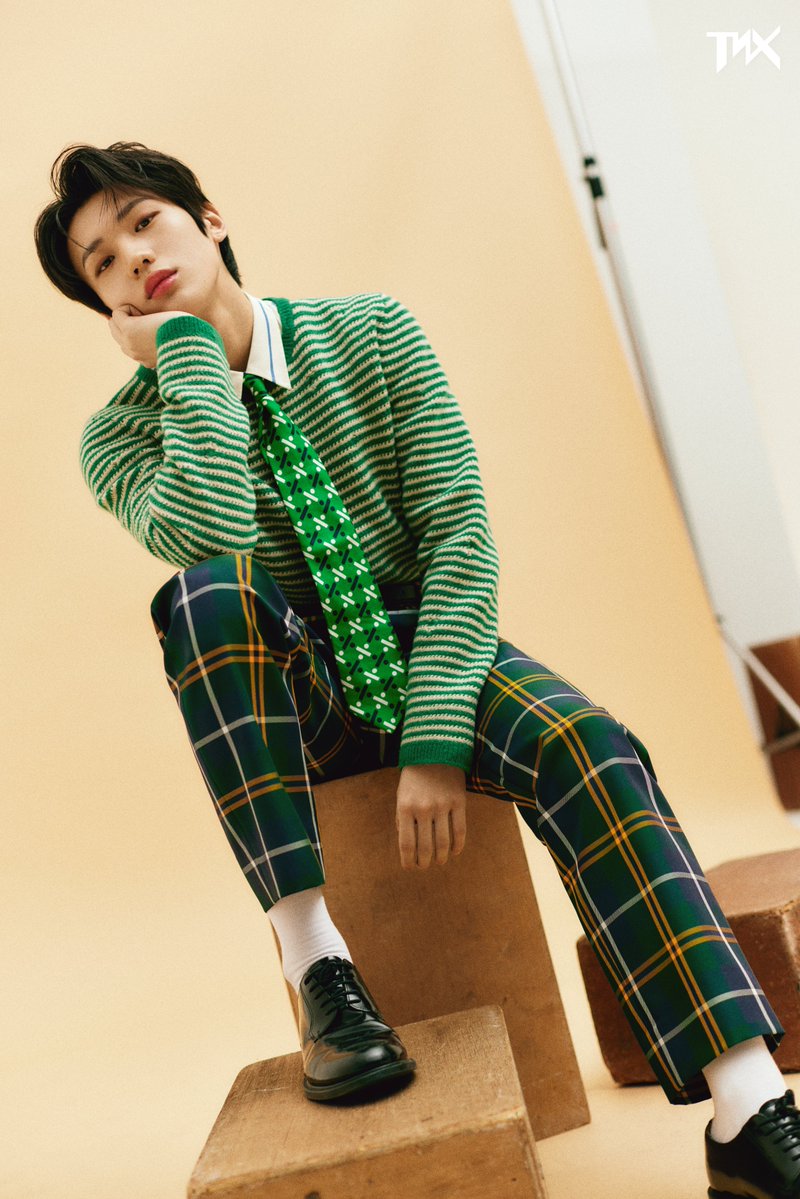 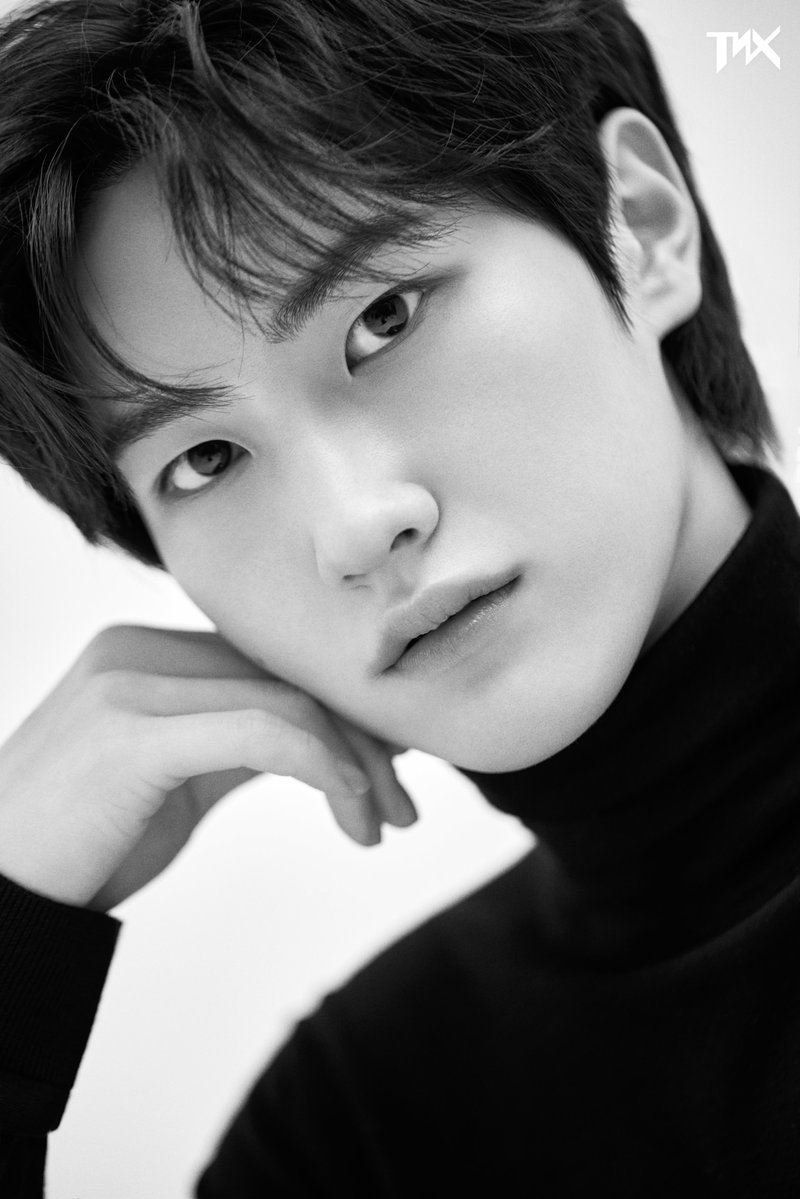 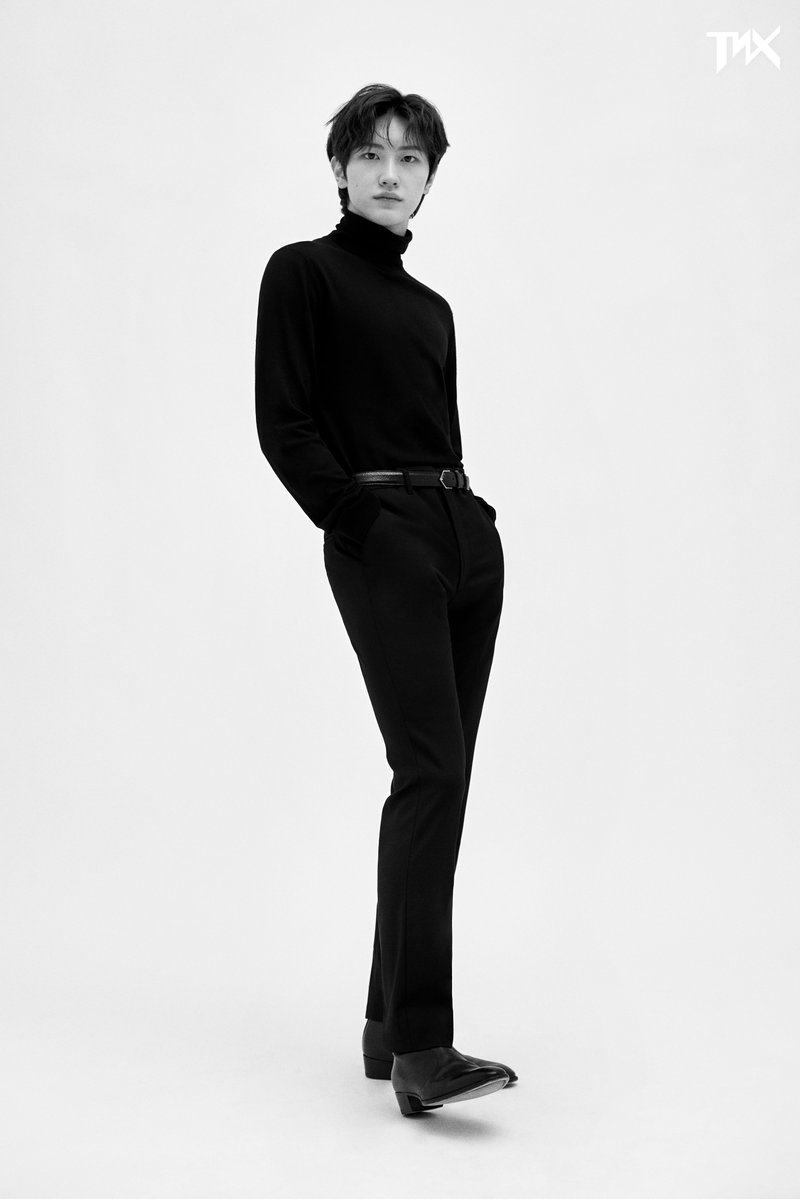 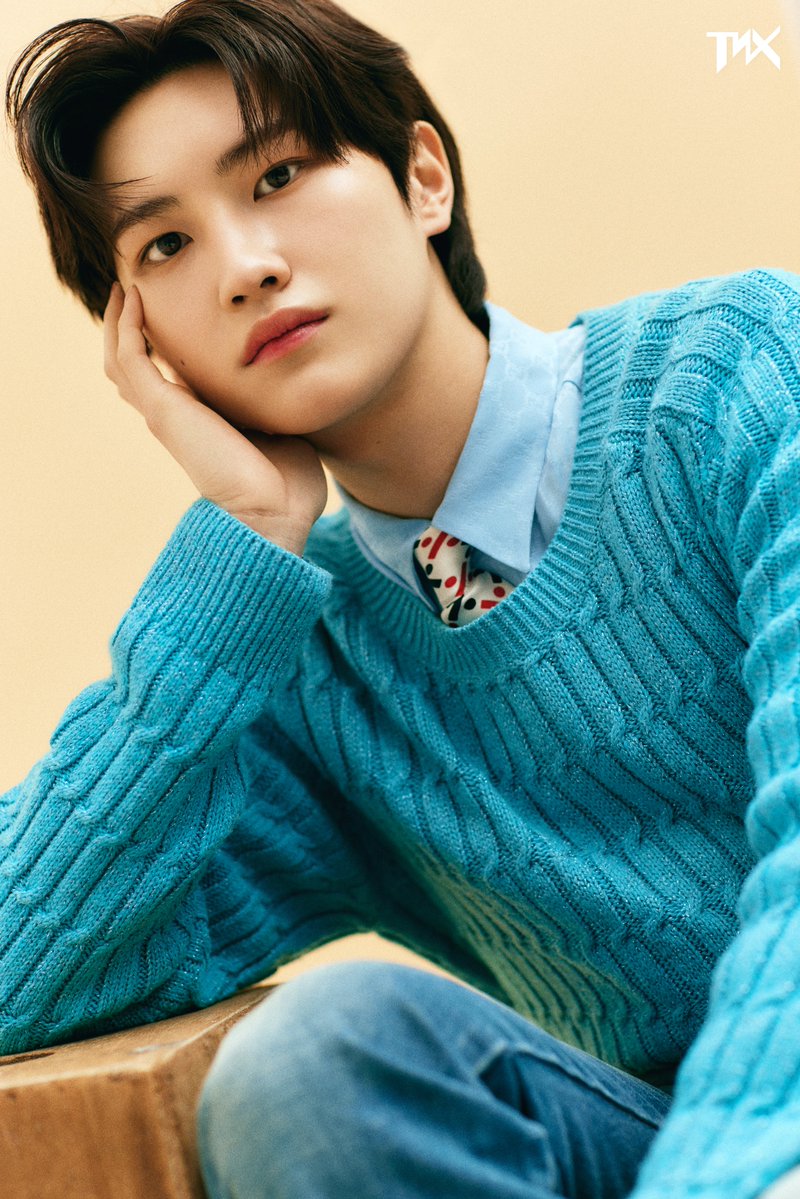 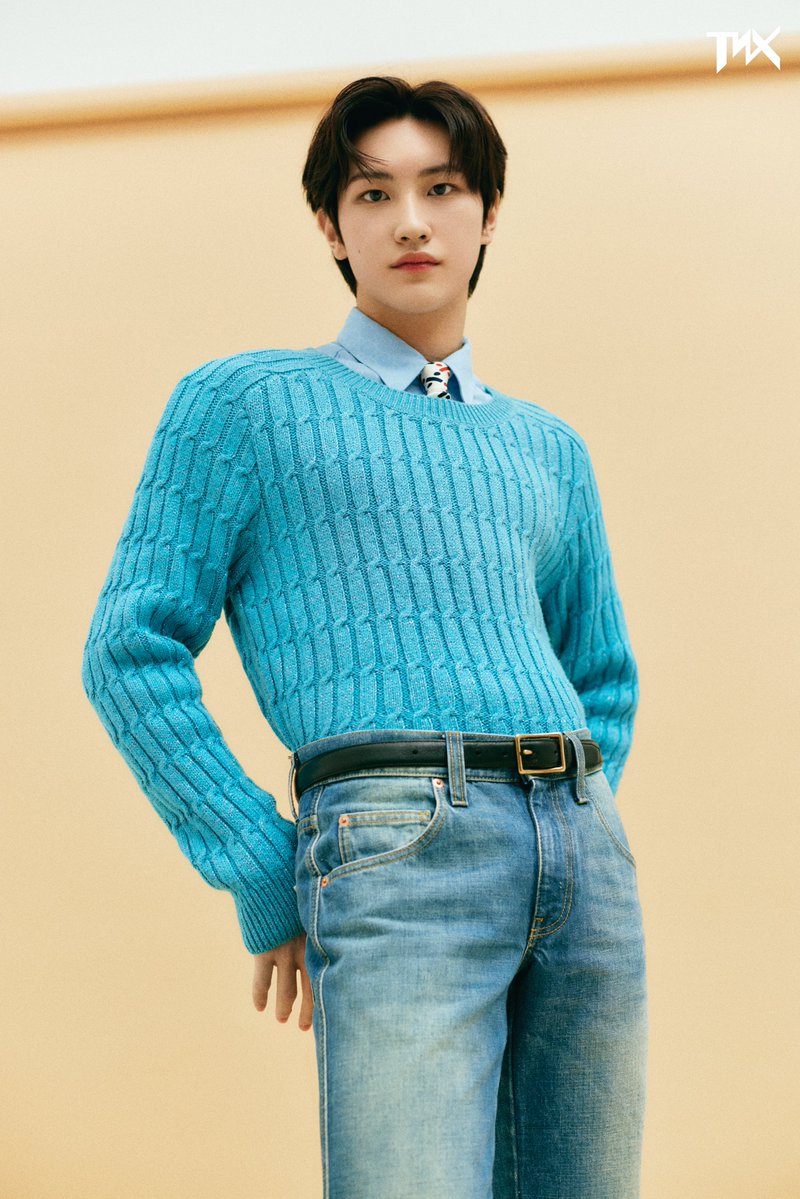 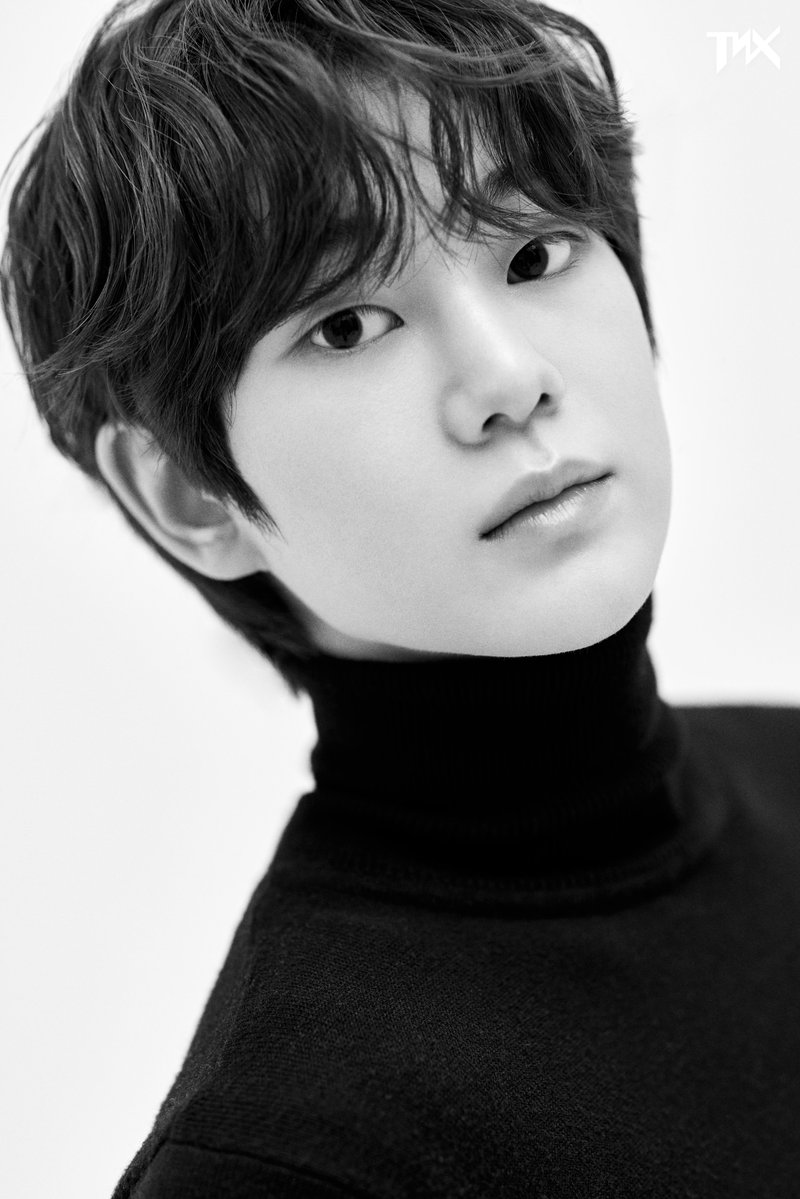 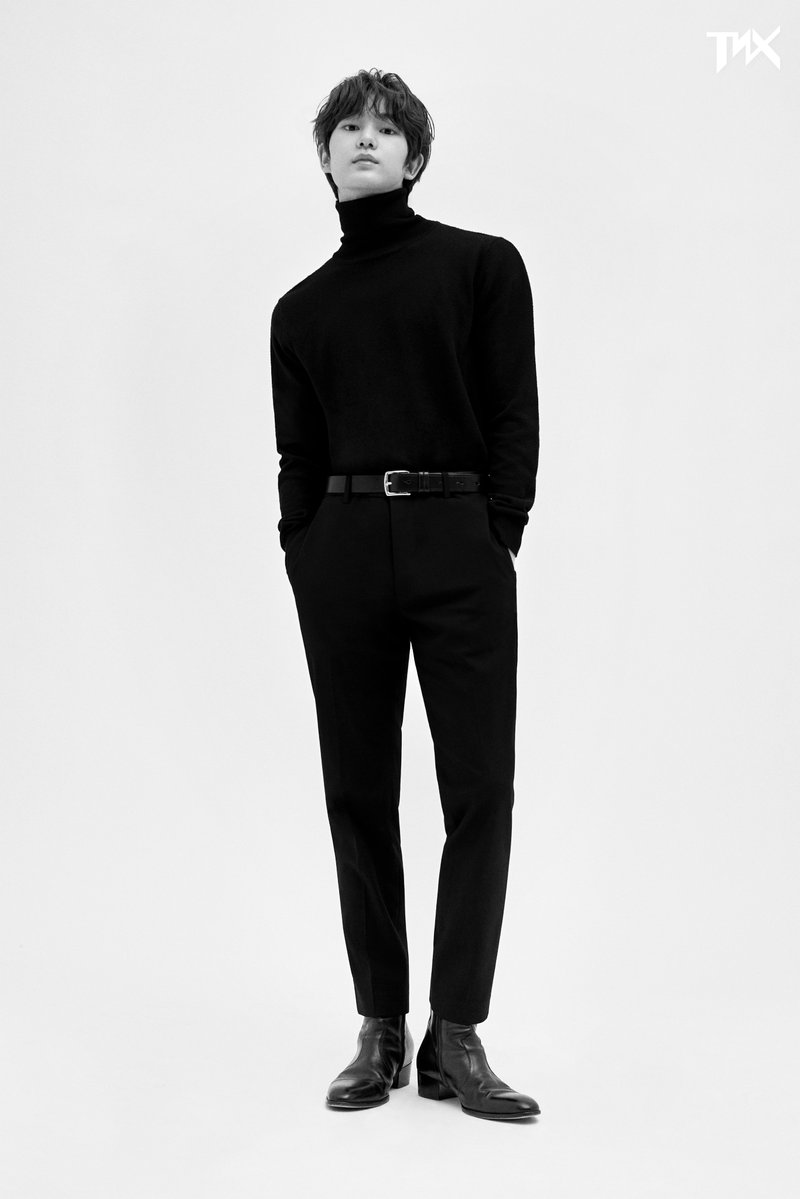 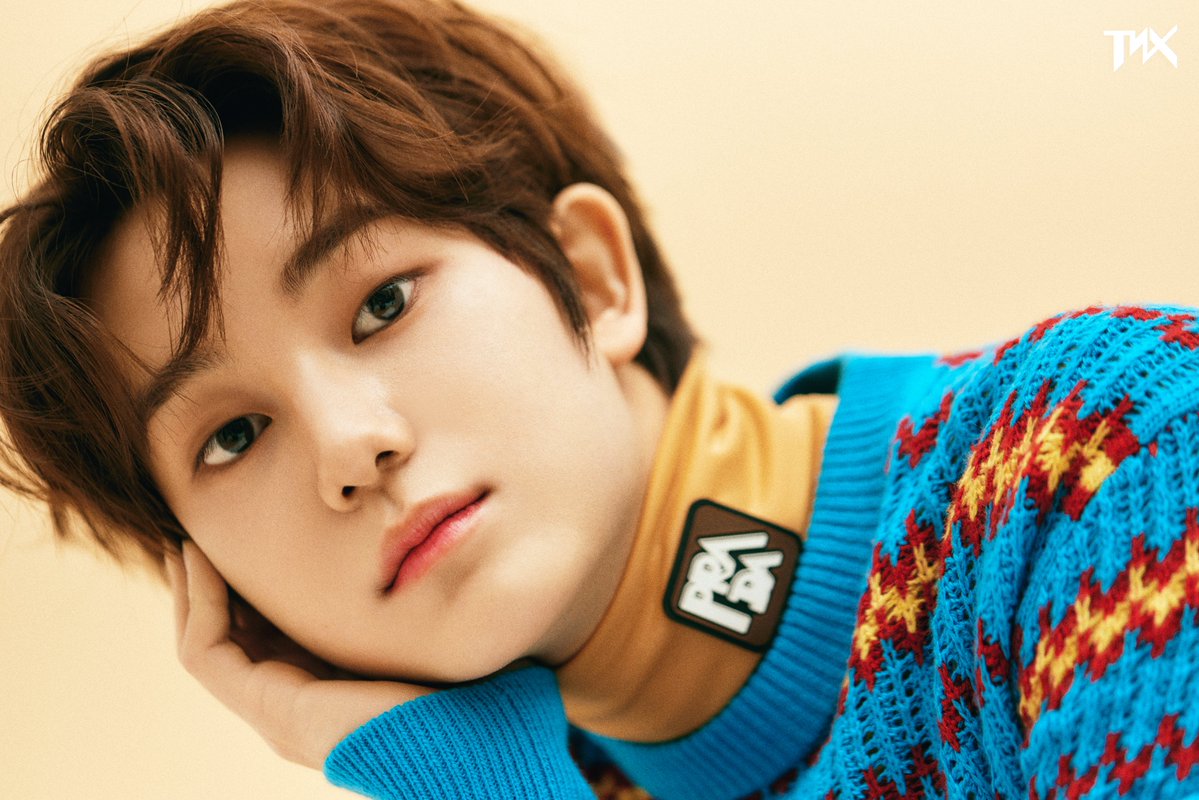 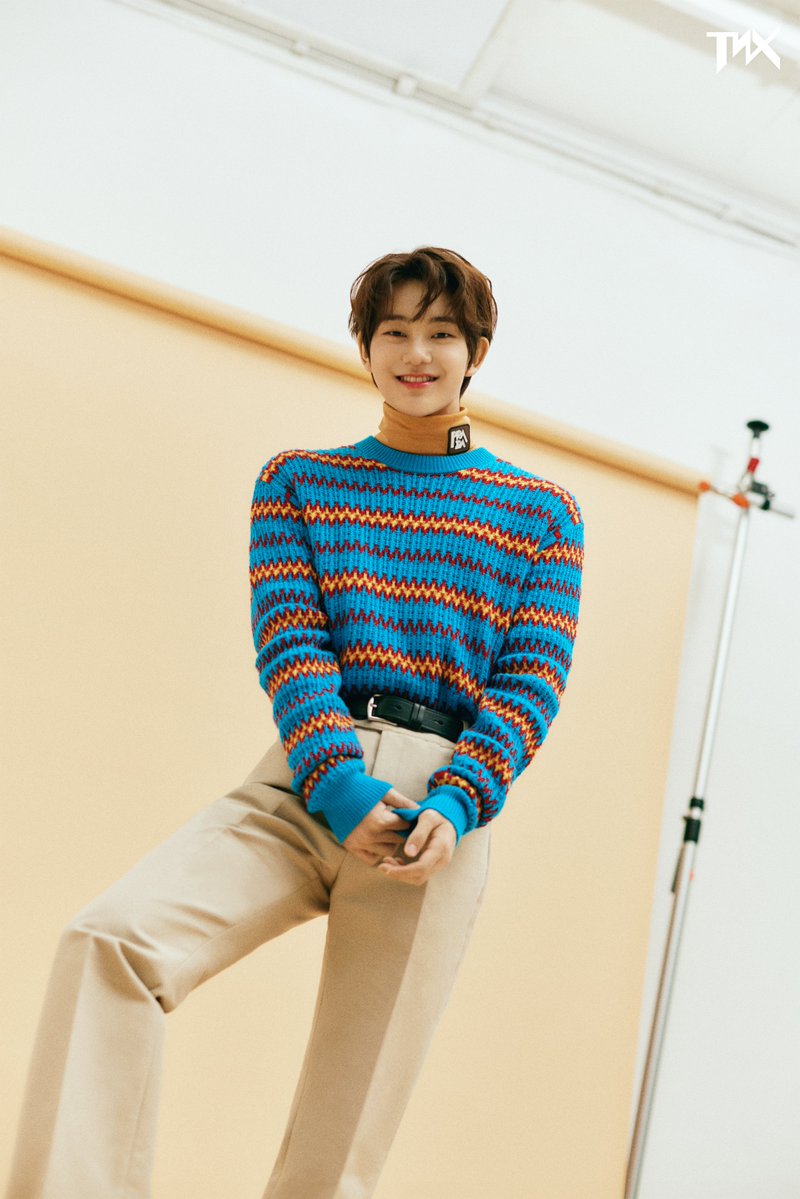 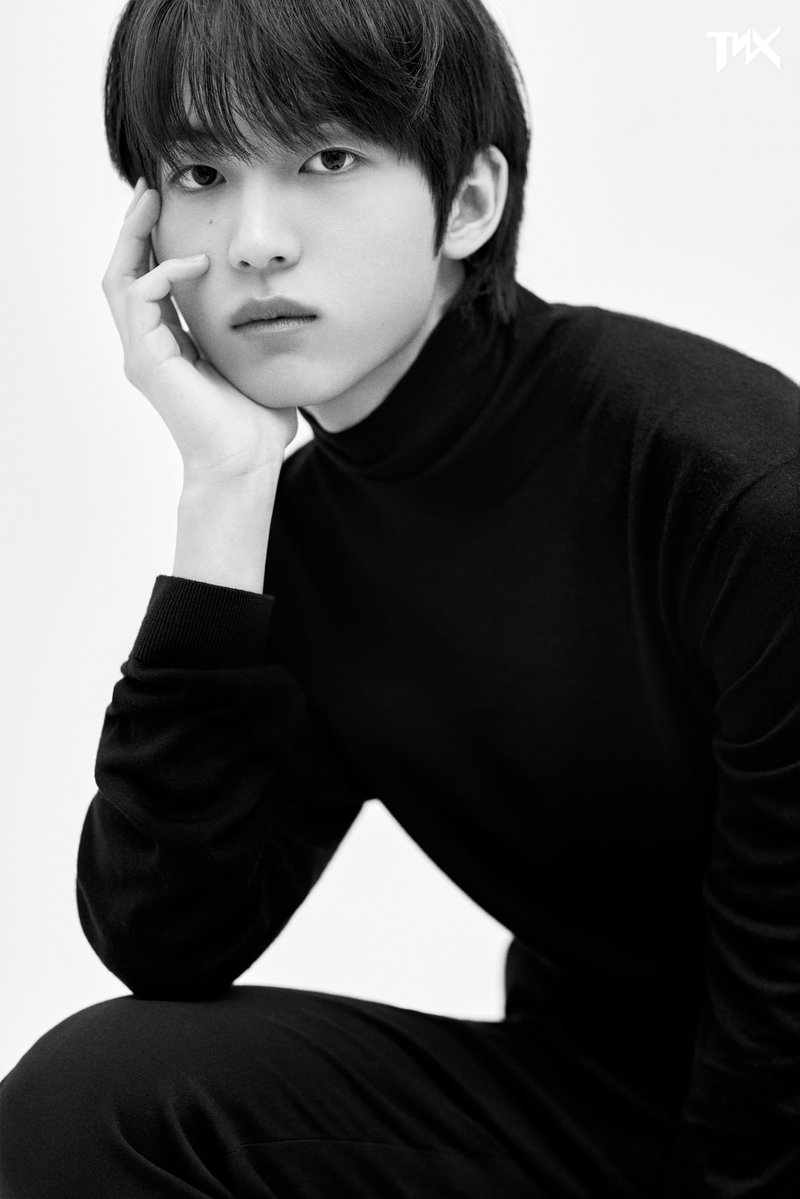 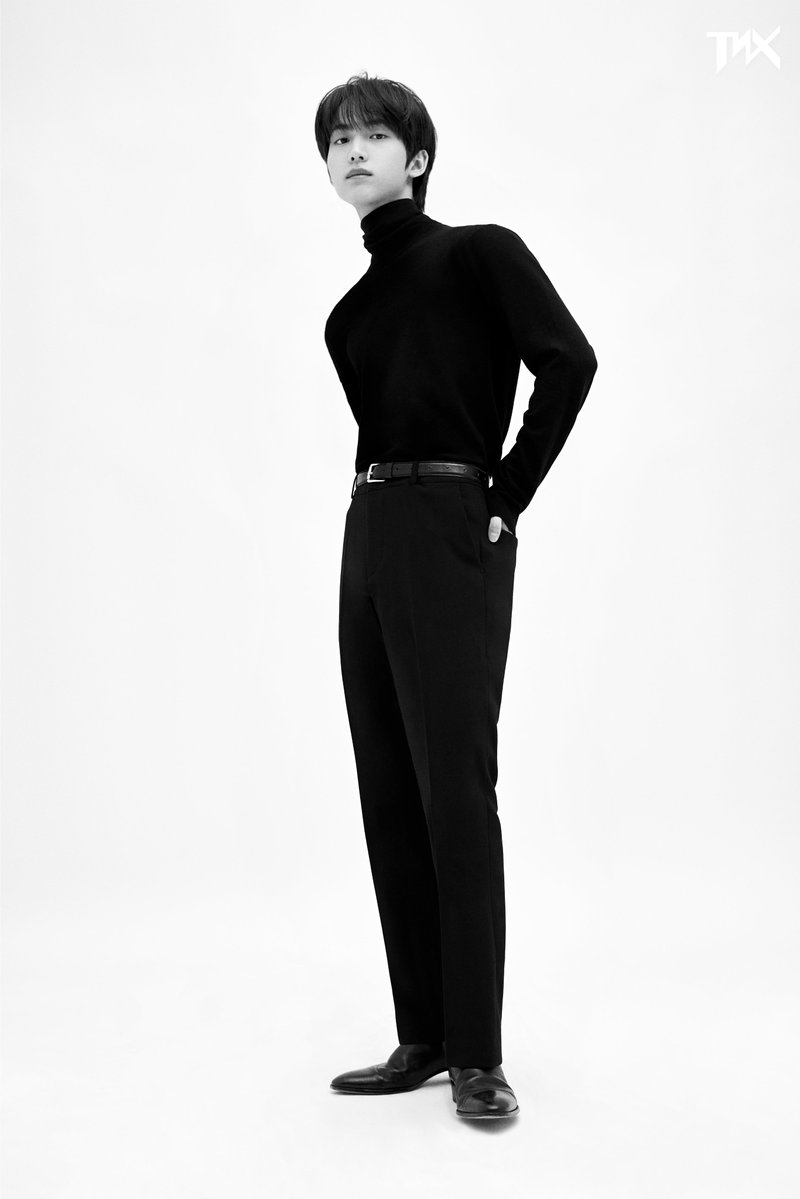 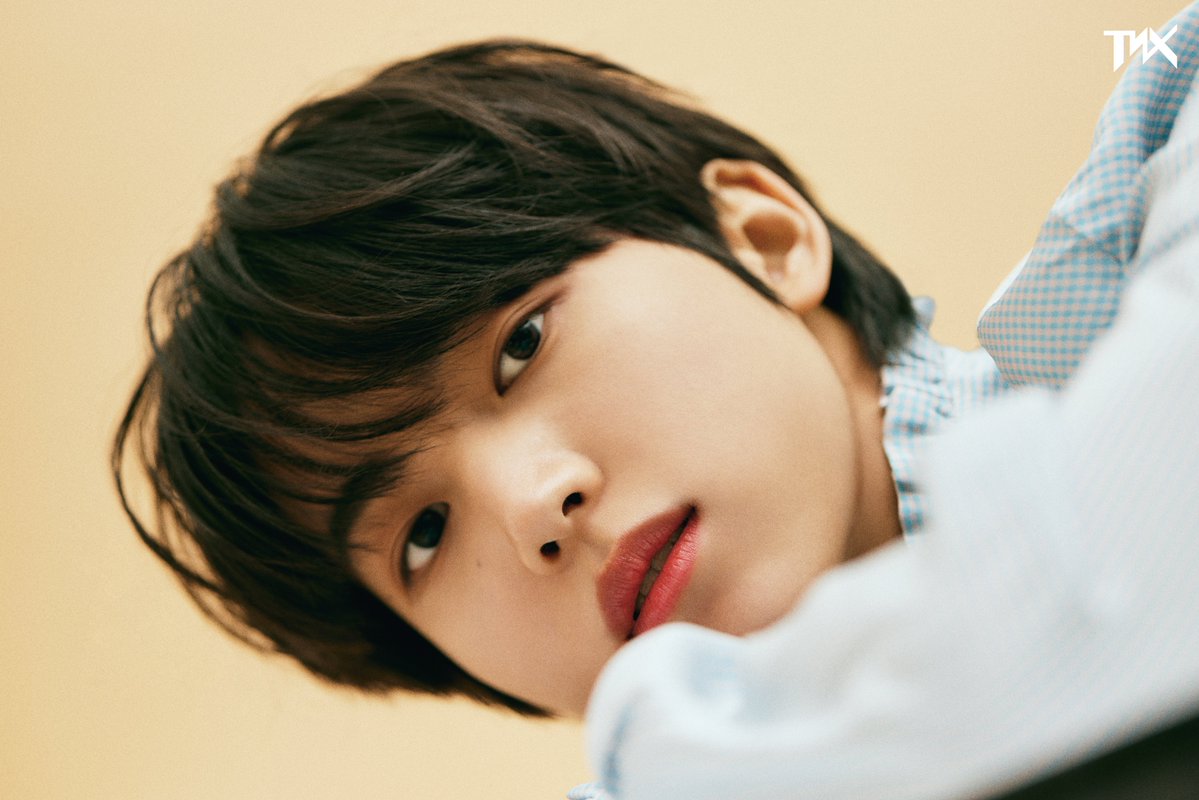 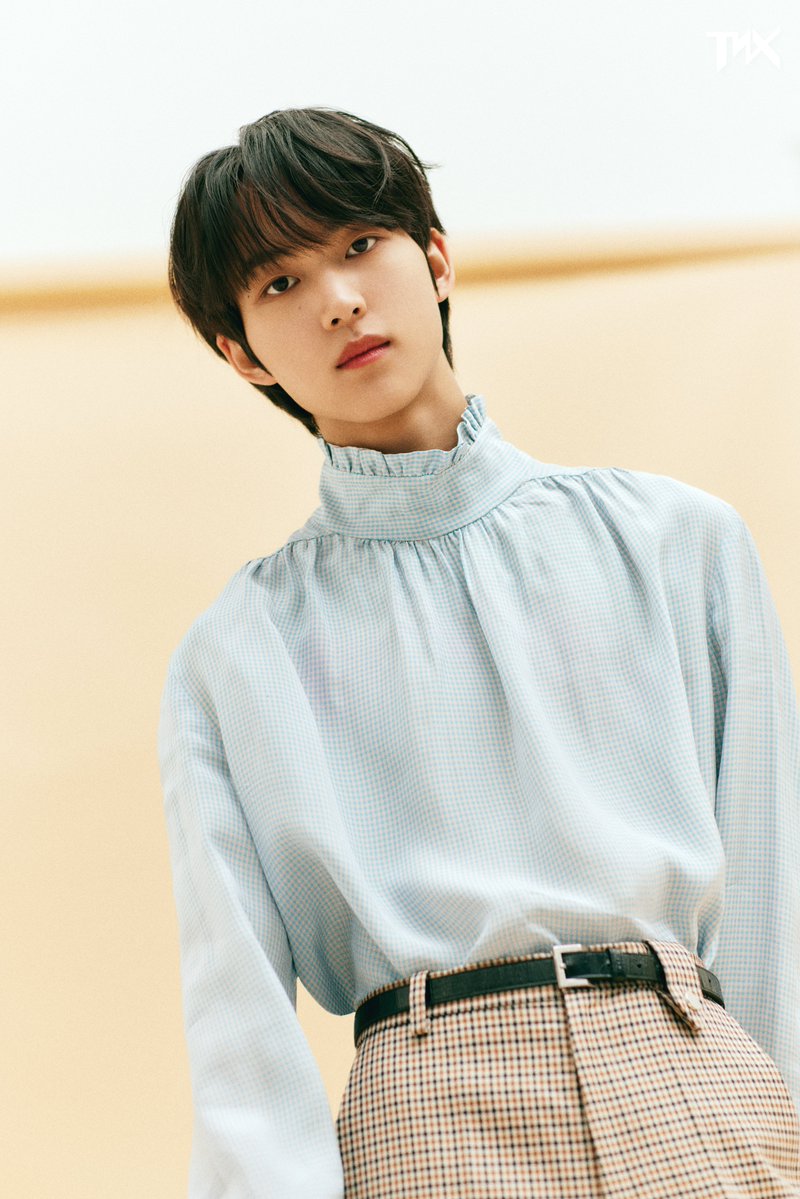 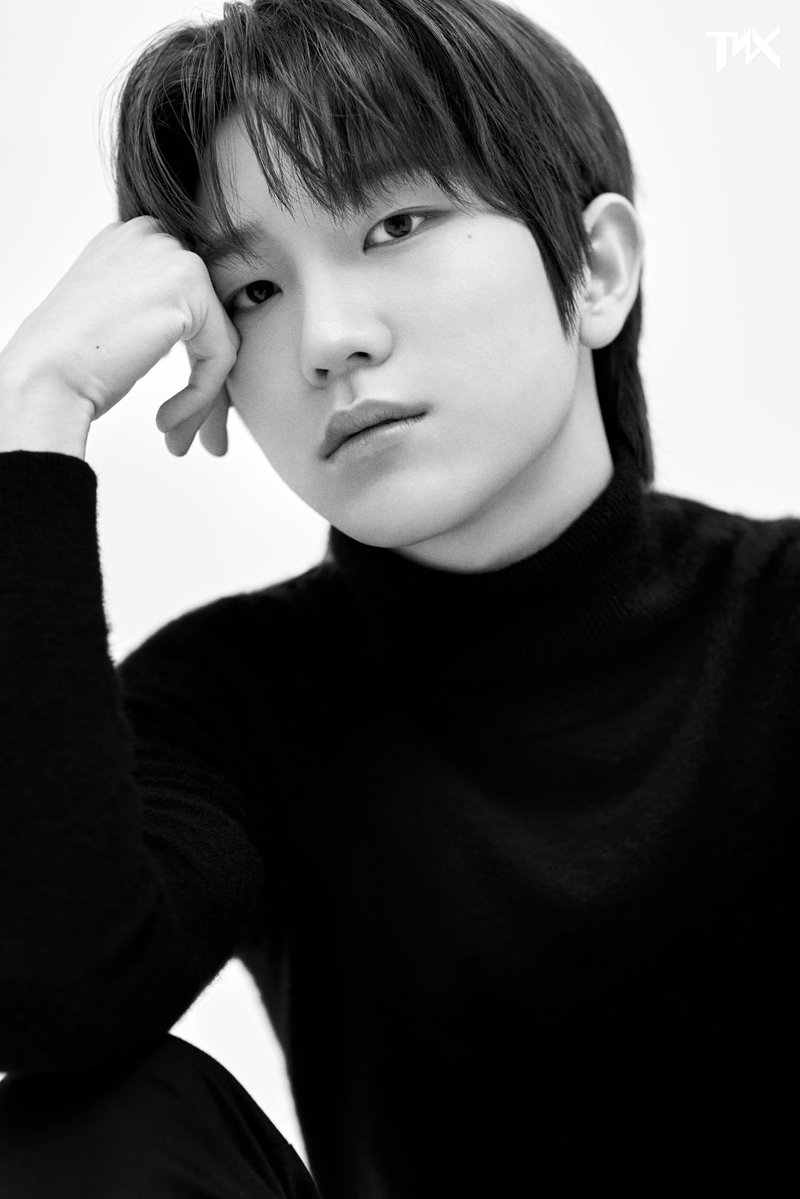 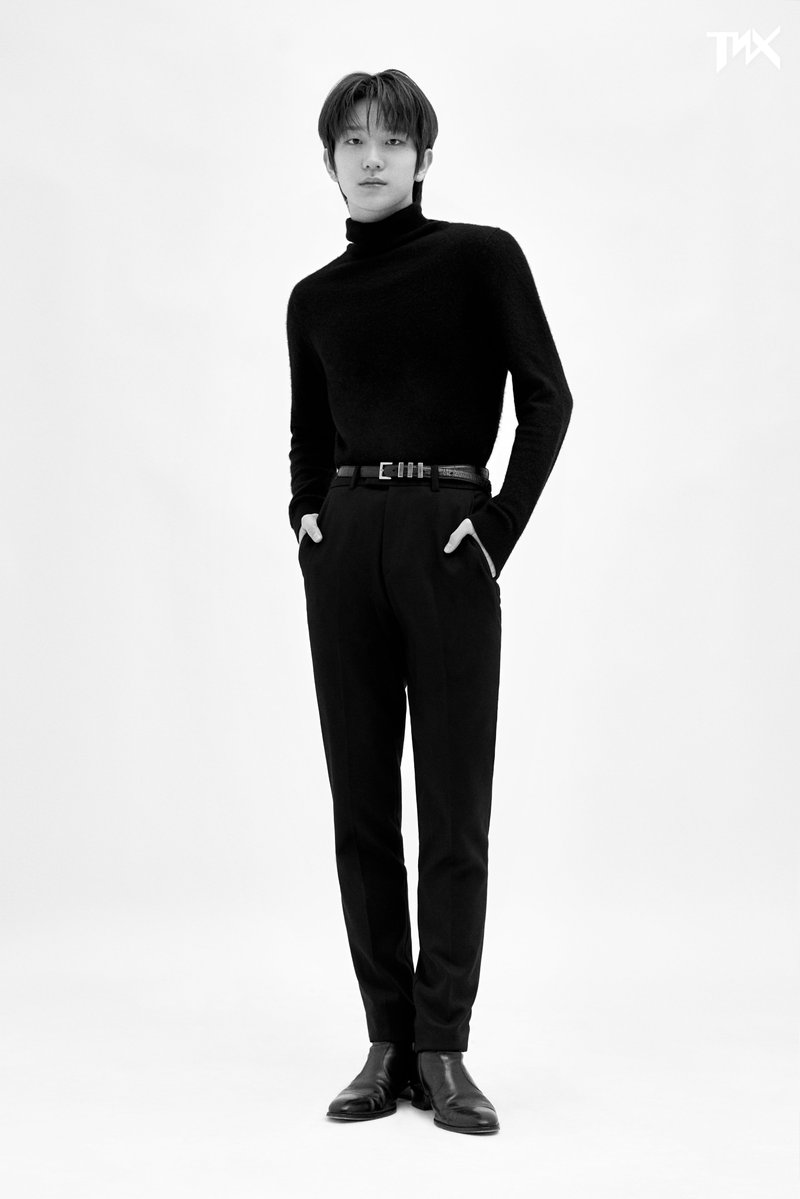 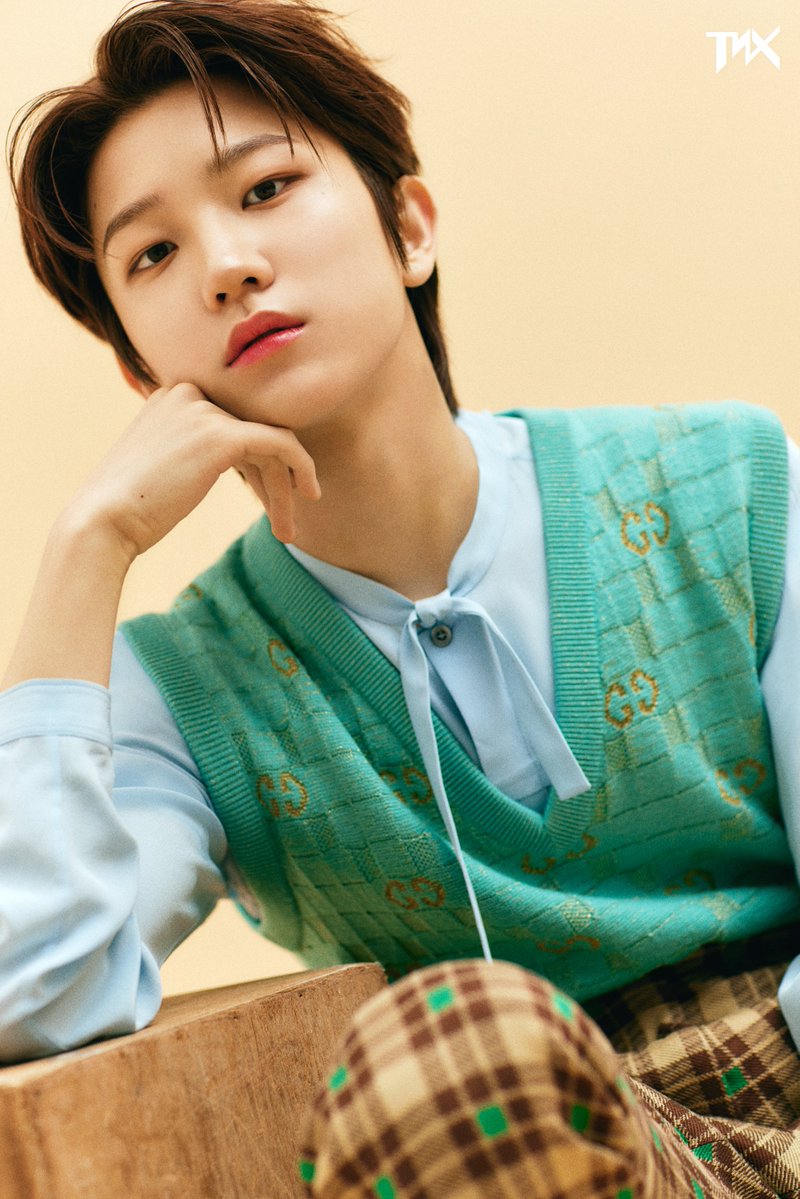 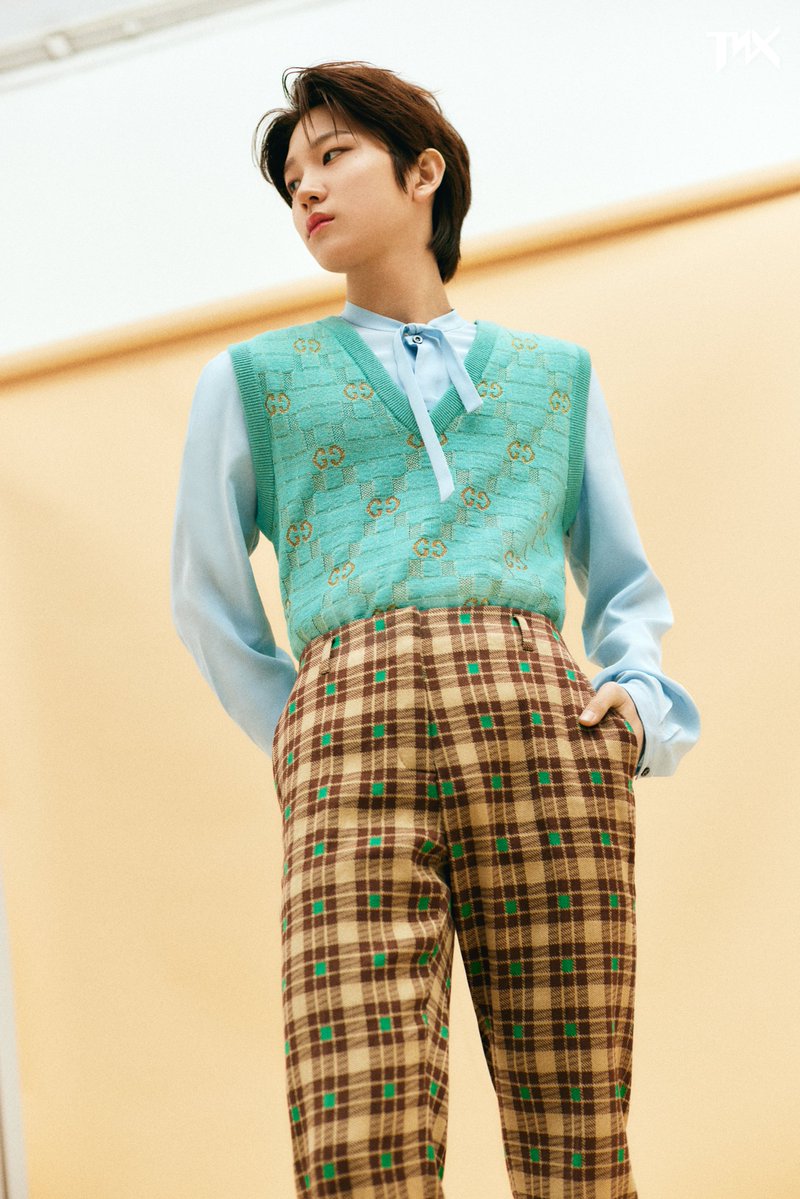 Are you excited for TNX’s debut? While you wait, follow the group on their new social media accounts here, and watch the members on “LOUD” with subtitles below!

P NATION
LOUD
TNX
How does this article make you feel?