tvN’s new Monday-Tuesday drama “Link: Eat and Love to Kill” is a fantasy romance drama about a man who suddenly begins to feel all the emotions experienced by an unfamiliar woman when the link phenomenon occurs again for the first time after 18 years.

In addition to producing director Hong Jong Chan and scriptwriter Kwon Ki Young, the main cast gathered together for the script reading and showcased such great chemistry that it is difficult to believe it was their first time working together.

Yeo Jin Goo will be playing Eun Gye Hoon, a restaurant sous-chef whose everyday life becomes shaken up after feeling the emotions of an unfamiliar woman. Skillfully portraying his character’s confusion, Yeo Jin Goo shared, “I think I’ll be able to create a figure with a new side to them and a new vibe.” 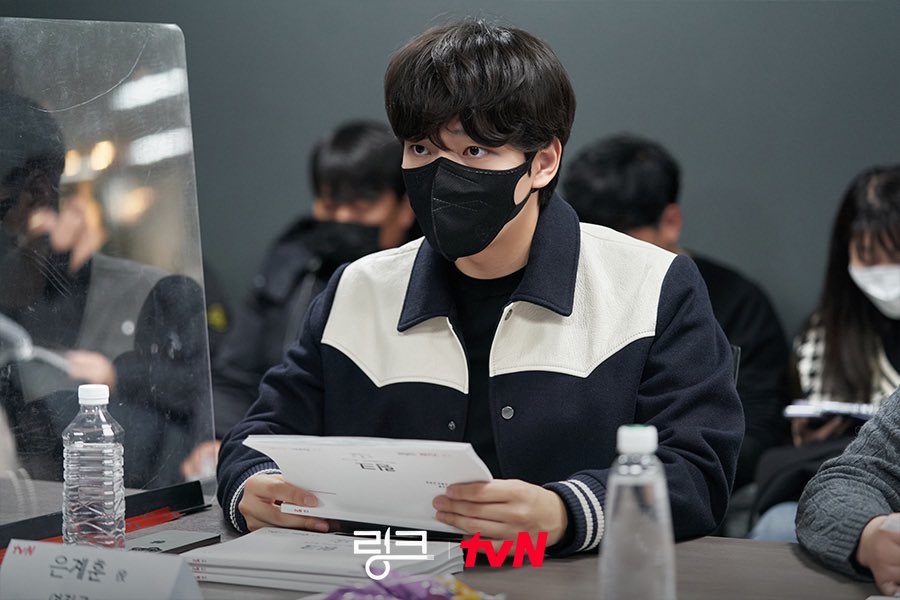 Moon Ga Young will be taking on the role of Jihwa Western Cuisine Restaurant’s probationary employee Noh Da Hyun. She self-proclaims that she has no luck with men, and she struggles with misfortunate events in her life. Already, viewers are highly anticipating Moon Ga Young’s upcoming transformation with her trademark bright energy. 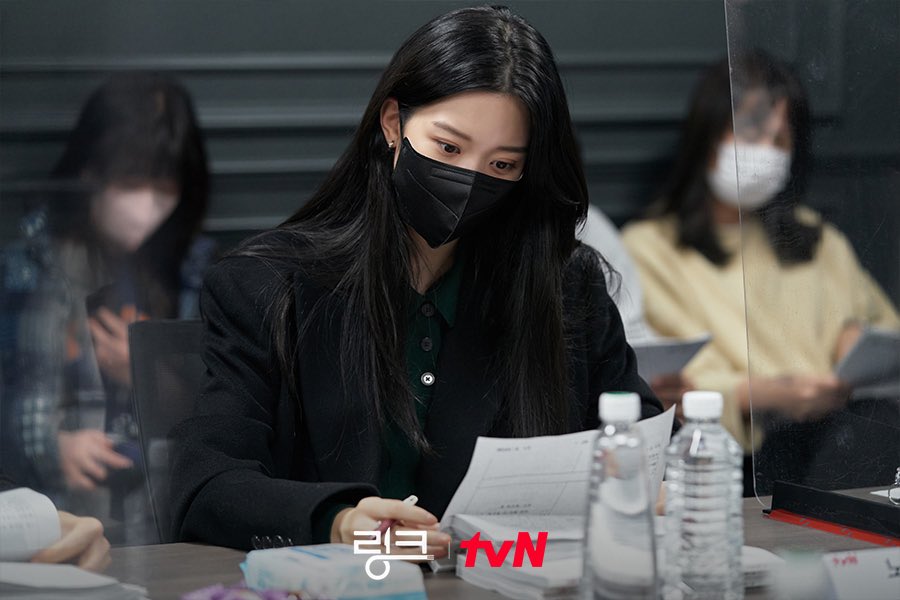 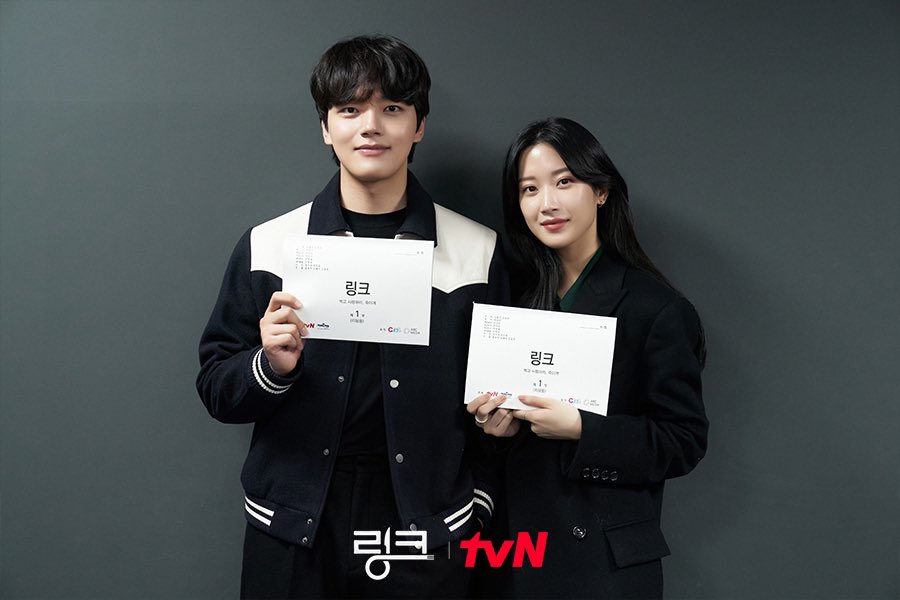 Song Duk Ho will be starring as Ji Won Tak, a police officer in the neighborhood of Jihwa who will showcase playful chemistry with his ex-girlfriend and senior sergeant Hwang Min Jo (Lee Bom Sori). The two transform from being ex-lovers to having a senior-junior relationship at work, raising excitement for their story as well. 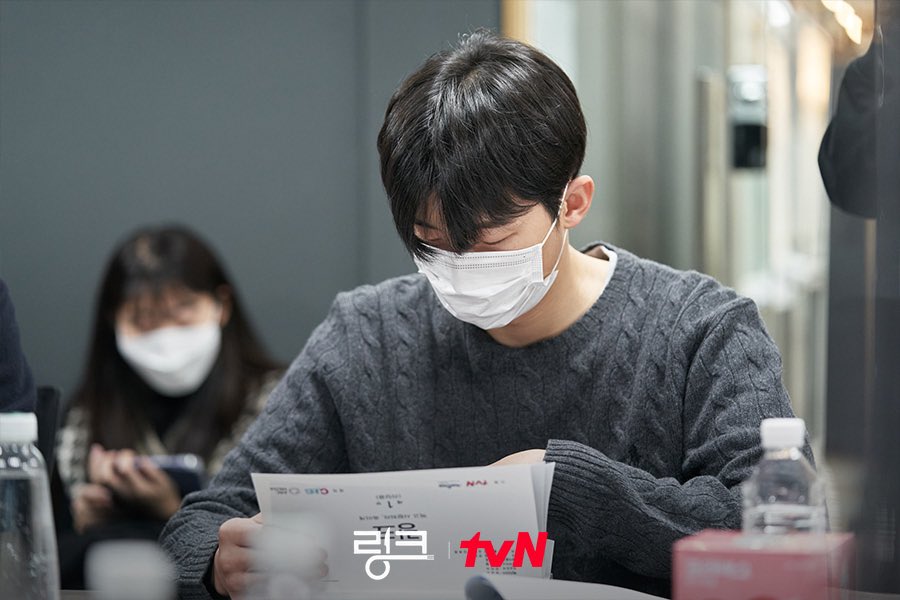 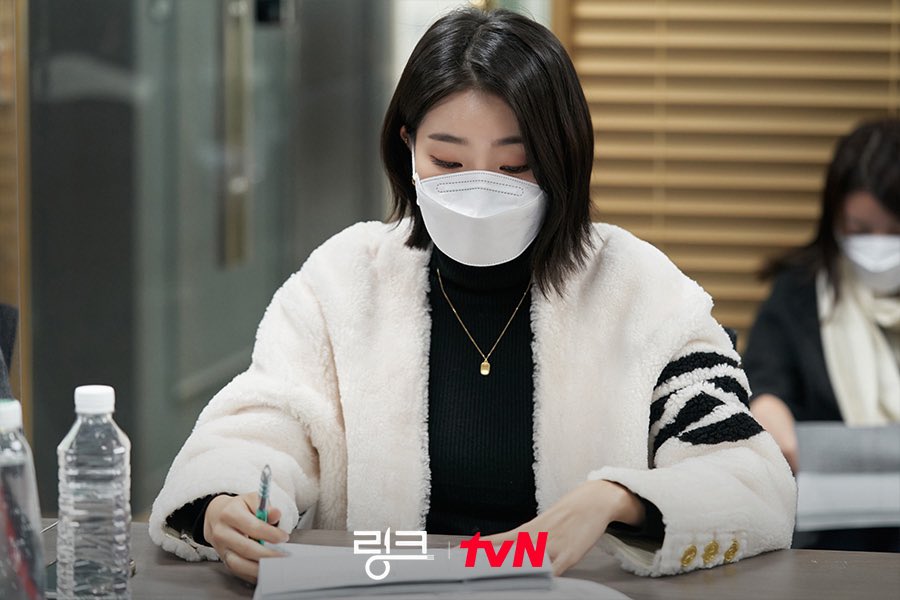 Furthermore, Kim Ji Young will realistically portray the role of Noh Da Hyun’s loving mother Hong Bok Hee, and Ye Soo Jung will play Na Choon Ok, a grandmother whose actions are faster than her words. The script reading also highlighted the joys and sorrows that will be portrayed at the mysterious neighborhood of Jihwa, which will bring Eun Gye Hoon and Noh Da Hyun together. 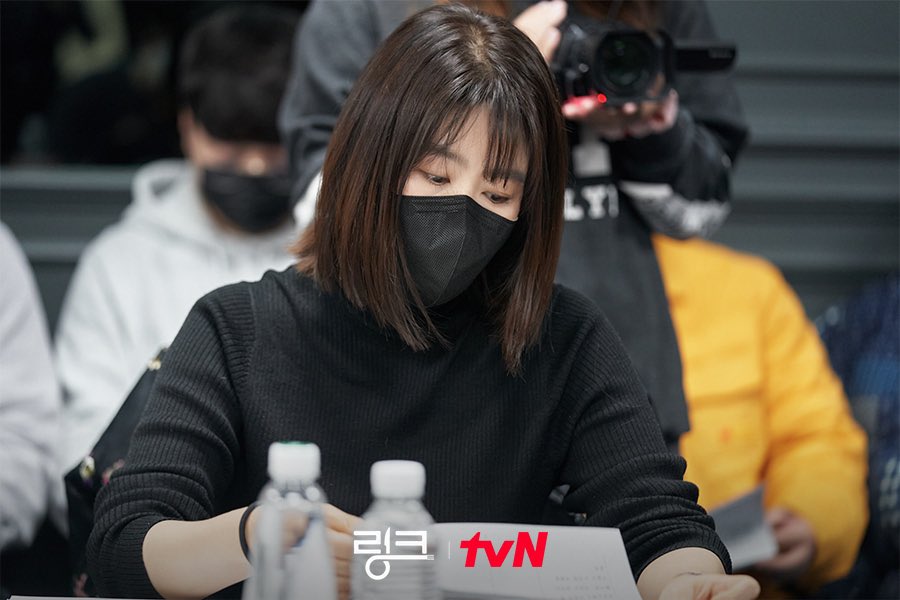 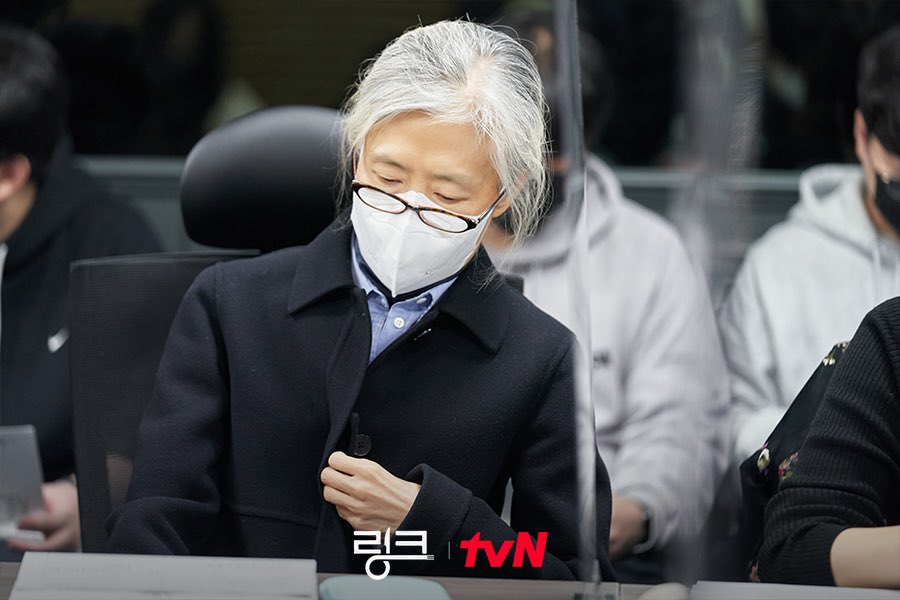 After wrapping up the script reading, Yeo Jin Goo shared, “I was longing a bit for a drama like this. Even while reading the script, I got the thought that it will be difficult but fun.” Moon Ga Young remarked, “I hope many people will empathize [with the story].”

In the meantime, watch Yeo Jin Goo in “Beyond Evil“: