Jun Soo Kyung And Boo Bae Have A Serious Conversation About Moon Sung Ho In “Love (Ft. Marriage And Divorce) 3”

“Love (ft. Marriage and Divorce) 3” shared a sneak peek of the upcoming episode!

The newly released stills show Lee Si Eun and Seo Dong Ma meeting alone. In the preview for this episode, he told her he needed to tell her something about his brother. The photos hint that they will get engaged in a serious conversation. Seo Dong Ma stares at her without a hint of smile on his face. Lee Si Eun goes from looking nervous to being on the verge of tears. What did Seo Dong Ma reveal about Seo Ban that caused her to go through a roller coaster of emotions? 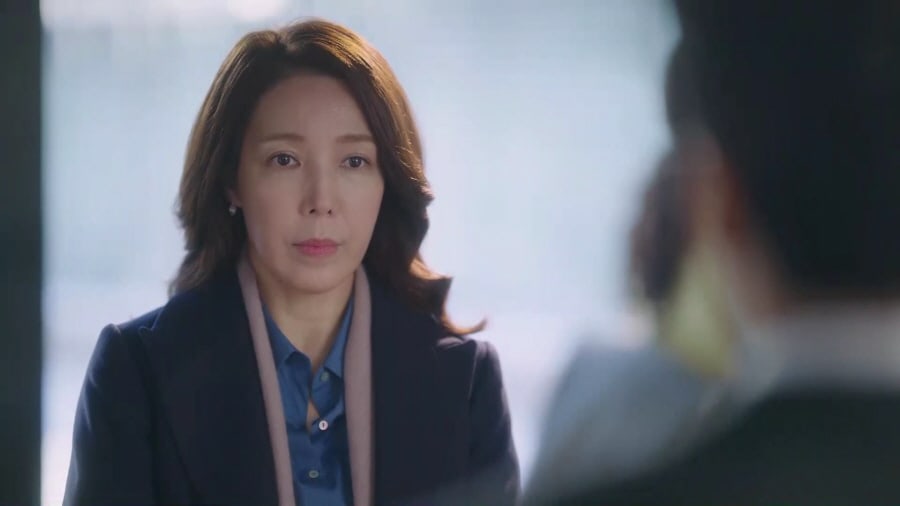 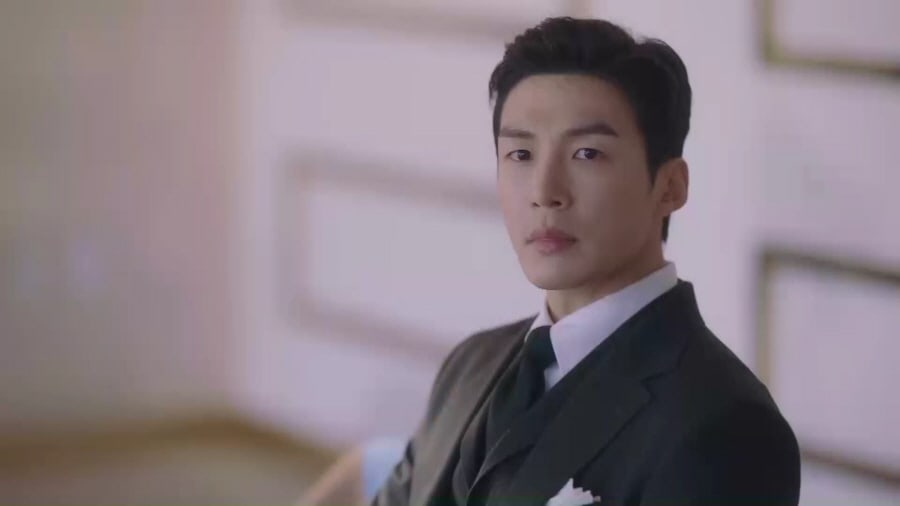 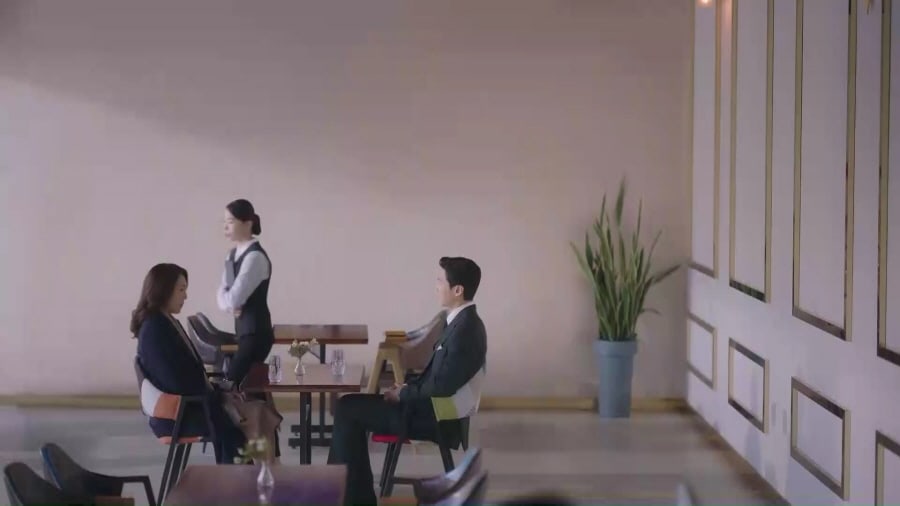 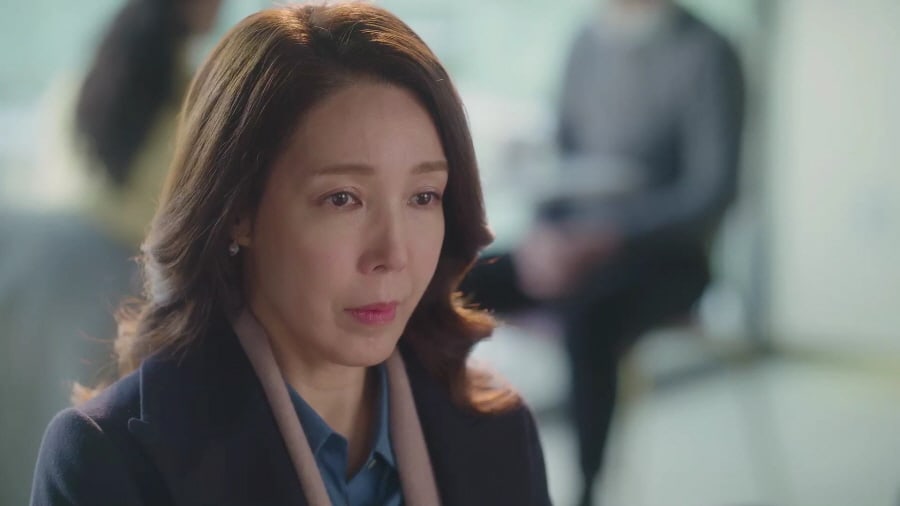 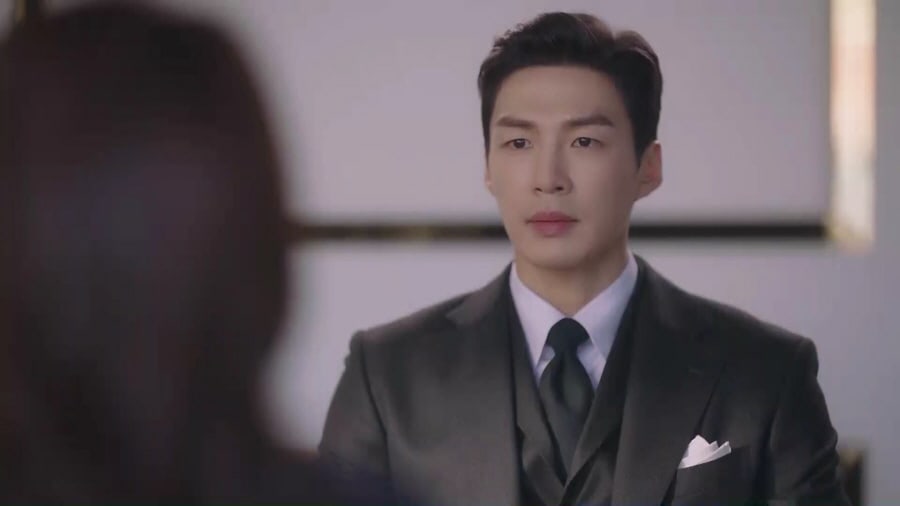 The production team praised the two actors, saying, “They boasted fantastic teamwork for this scene and received a raving response from the staff members for perfectly creating it.”

Then they shared, “We were amazed by the viewers’ unexpected guesses after the preview was released. Episode 10 that airs on April 2 will tell the eventful stories of marriage, which isn’t easy whether it’s remarrying or marrying for the first time. Please tune in to the broadcast.”