In a recent interview and pictorial for The Big Issue magazine, DKZ (formerly known as DONGKIZ)’s Jaechan talked about their rising popularity and his goals for the future!

After Jaechan recently starred in the hit BL drama “Semantic Error,” several of DKZ’s past songs began belatedly climbing up the Korean music charts, including “CRAZY NIGHT” and “LUPIN.”

Since then, the group has announced that they will be making an April comeback after some big changes: DONGKIZ has changed their group name to DKZ, and they have also made several changes to their member lineup. Wondae, who was on hiatus due to an injury, ultimately left the group for health reasons, and three new members have joined in his stead. 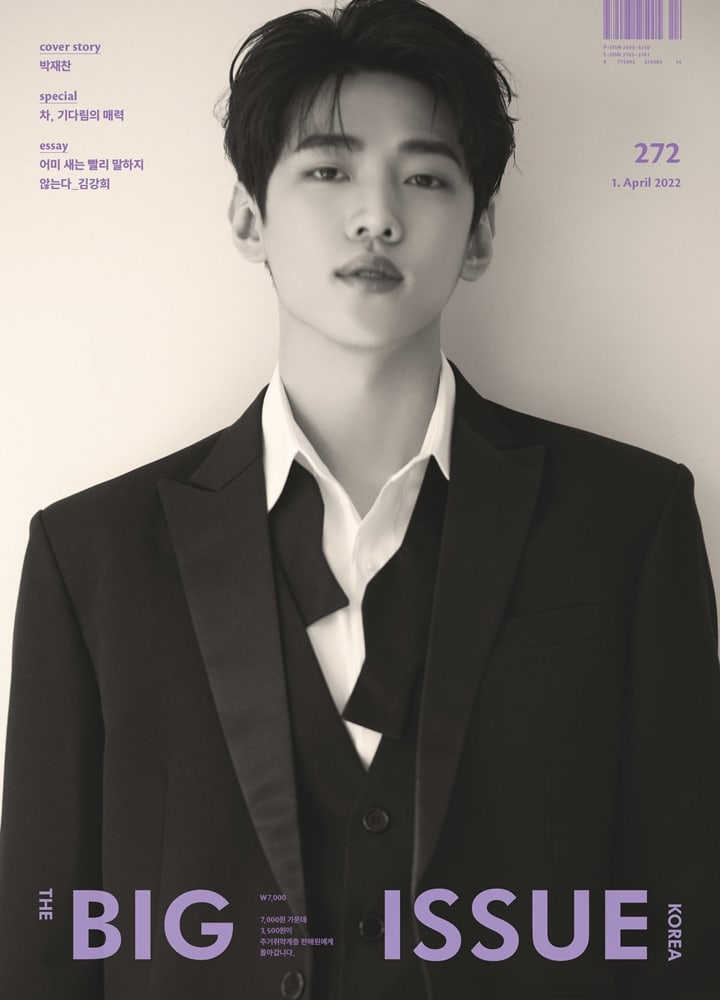 When asked about what had changed in his life since appearing in “Semantic Error,” Jaechan specifically named the fact that their songs had entered domestic music charts.

“While promoting as an idol, my goal was to make it onto the music charts,” he explained. “I was extremely moved that so many people listened and gave love to DKZ songs now, before our comeback, when we aren’t even promoting.” 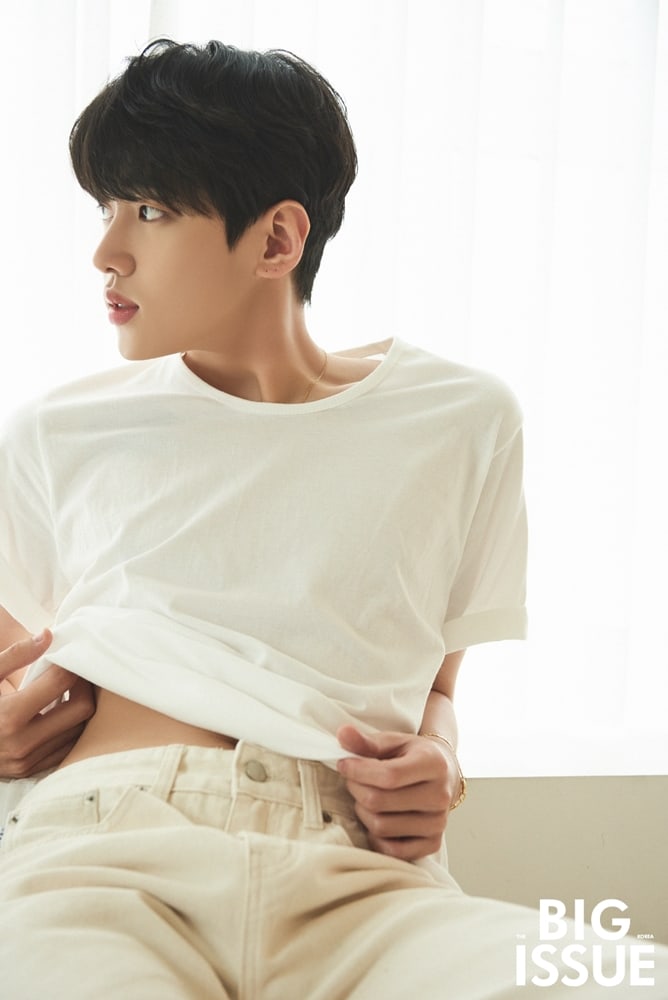 Jaechan also shared that he hopes to continue pursuing both acting and music at the same time.

Describing his goals for the future, he remarked, “As an idol, I hope that many members of the mainstream public will come across and recognize our songs. As an actor, I’d like to greet you again with another great project within this year and show you a new side of myself.” 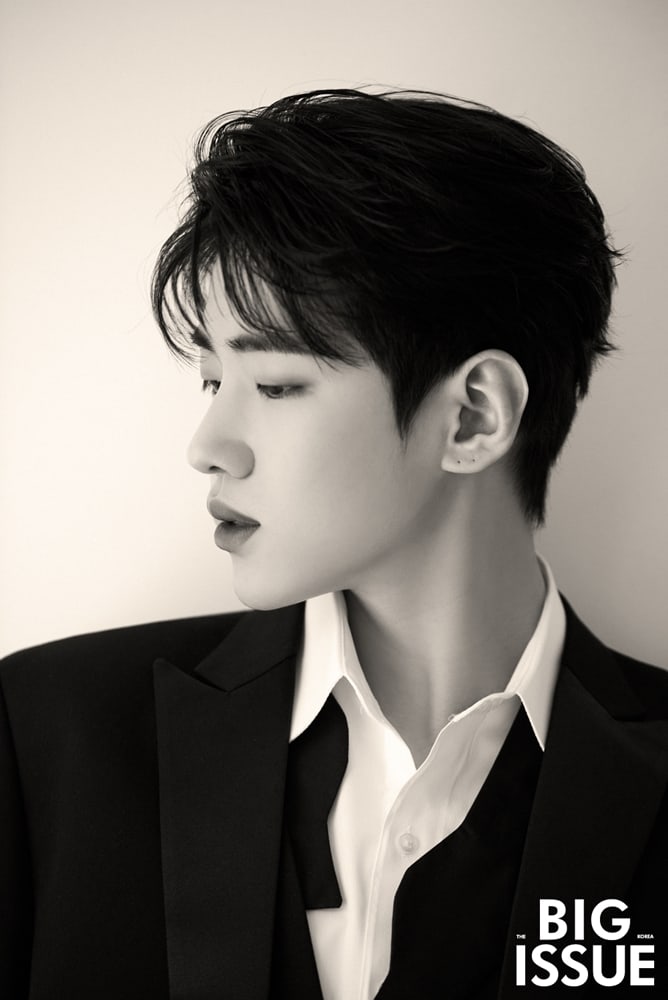 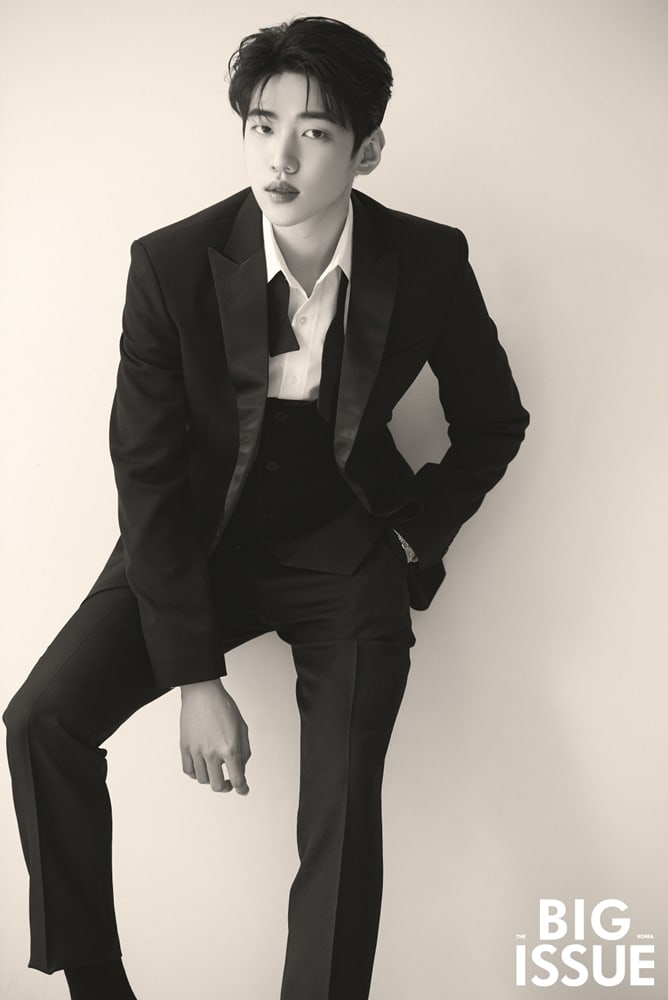 DKZ will be making their comeback with the single album “CHASE EPISODE 2. MAUM” on April at 6 p.m. KST. Check out their latest teasers here!

In the meantime, watch Jaechan in “Semantic Error” with subtitles below:

DONGKIZ
Jaechan
Semantic Error
DKZ
How does this article make you feel?