Kwon Eun Bi Talks About Missing The Other IZ*ONE Members, Her Upcoming Comeback, And More

In a recent interview and pictorial for The Star magazine, Kwon Eun Bi dished on her upcoming comeback, her love for her fellow IZ*ONE members, and more!

After making a successful solo debut with “Door” last August, Kwon Eun Bi will be making her first-ever solo comeback with her second mini album “Color” on April 4.

Describing her new title track from the album, the singer shared, “My new title track ‘Glitch’ has the meaning that even though I’m incomplete and flawed, even that side of me is charming, and I still have confidence in myself.”

As for what she wanted to accomplish through her comeback, Kwon Eun Bi remarked, “I wanted to show my growth and improvement compared to my previous album, both in terms of choreography and vocals. Just like the title of my album, I really wanted to show a colorful array of charms and prove that I could pull off a wide variety of different genres.” 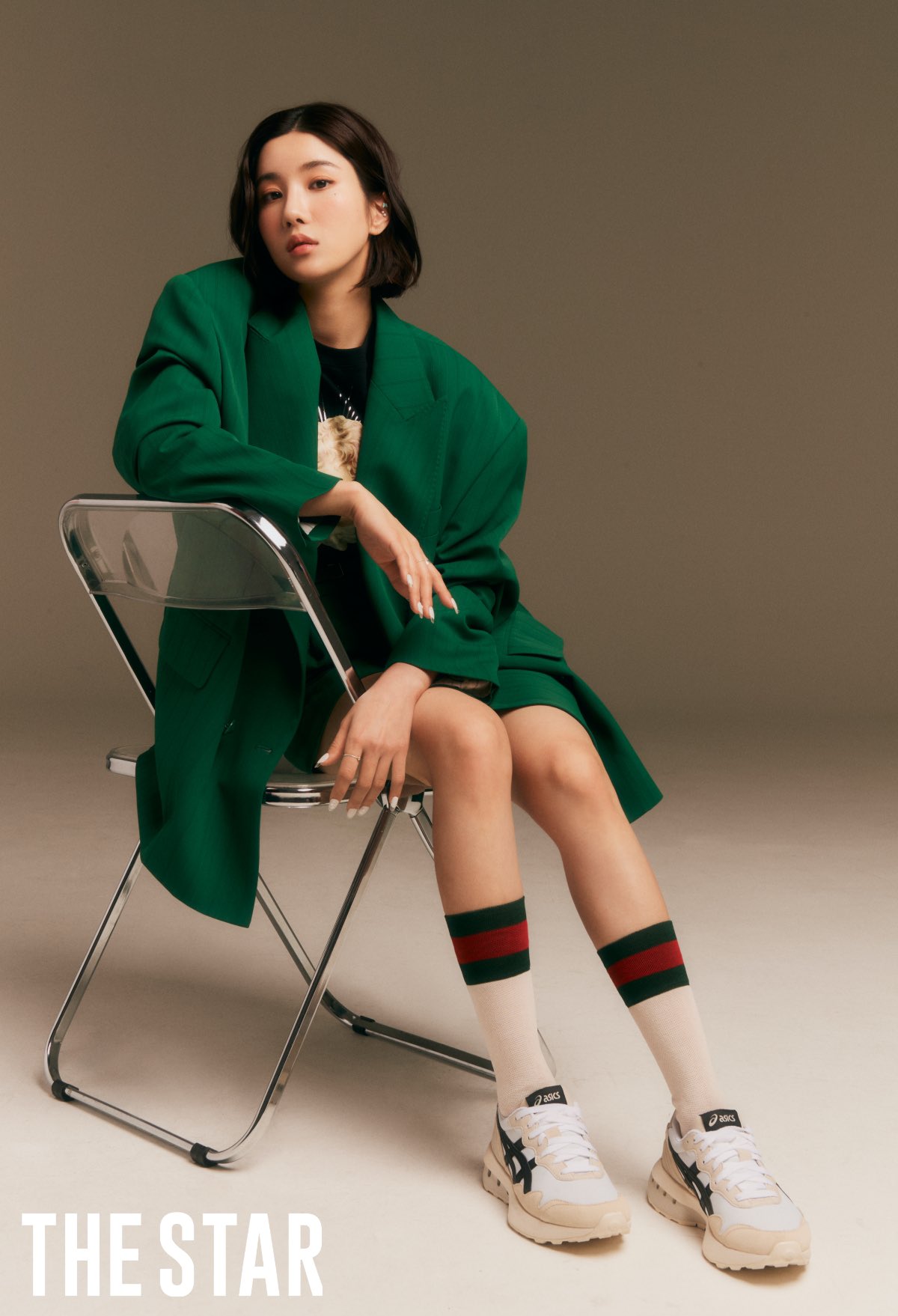 When asked what she considered her strengths as a singer, Kwon Eun Bi replied, “I think I’m well-balanced as a solo artist, in terms of singing, dancing, and the like.”

Kwon Eun Bi also spoke about missing her former bandmates from IZ*ONE. “They’re like my family,” she explained. “When I don’t see them, I miss them, and when I’m alone, I think about them. I want to eat tasty things and have fun with them.”

She added nostalgically, “I often find myself thinking about the little things that we did together.” 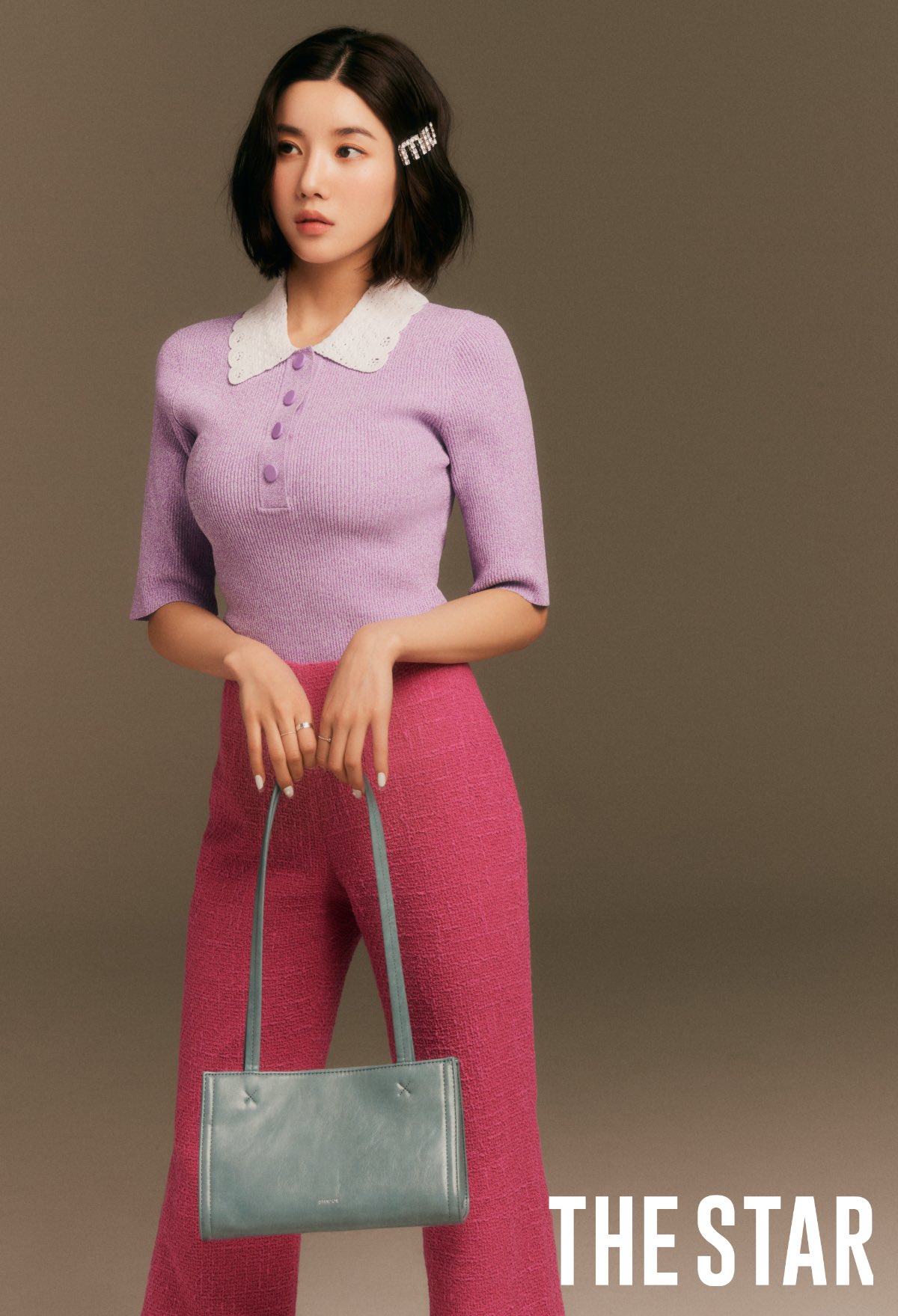 Finally, Kwon Eun Bi opened up about her long-term goals for the future.

“I want to be able to perform for my fans for a long time and keep communicating with them,” said the singer. “I’d like to become someone who is unchanging, a cool and admirable singer who is optimistic and switches back and forth between a diverse array of genres.” 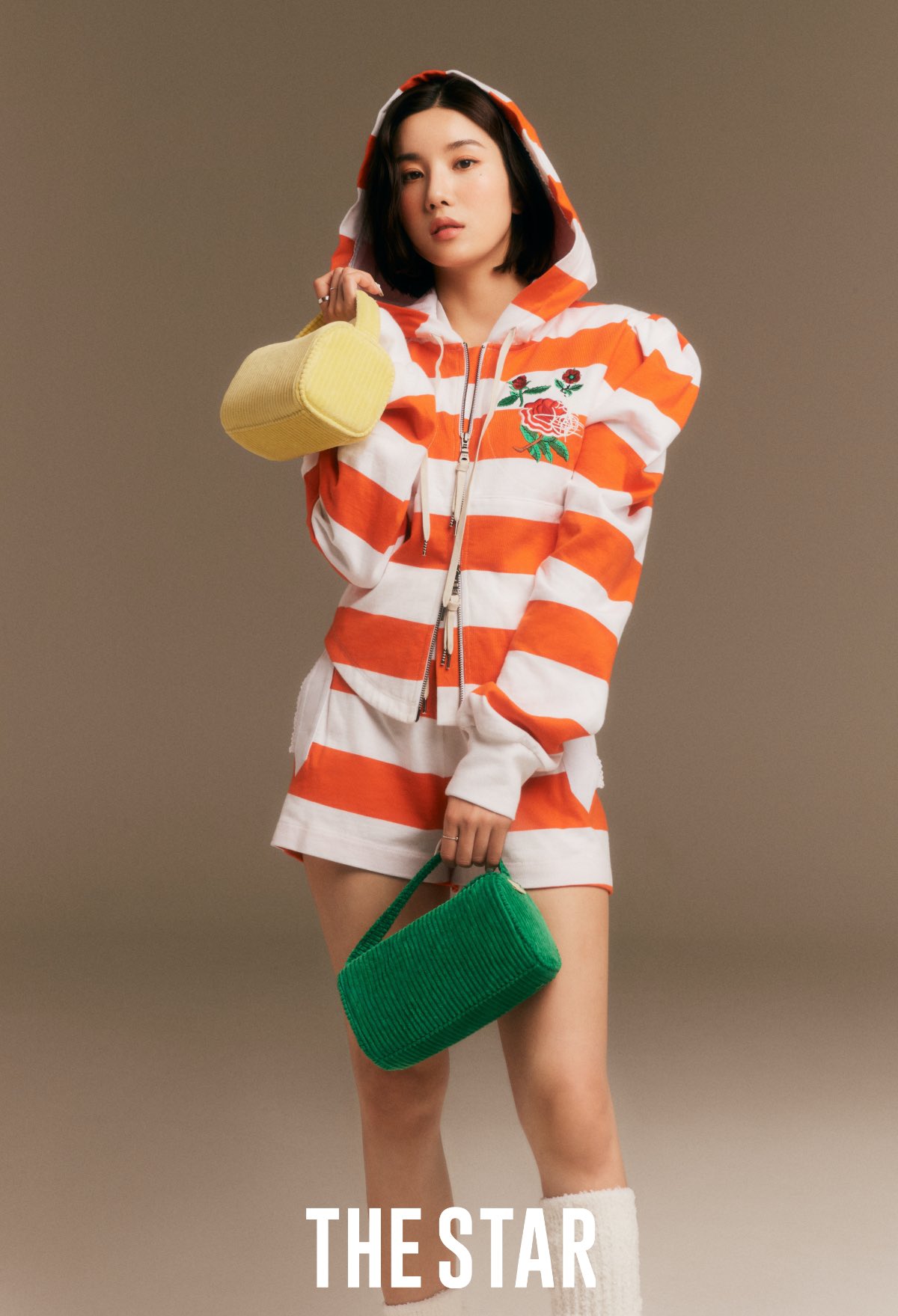 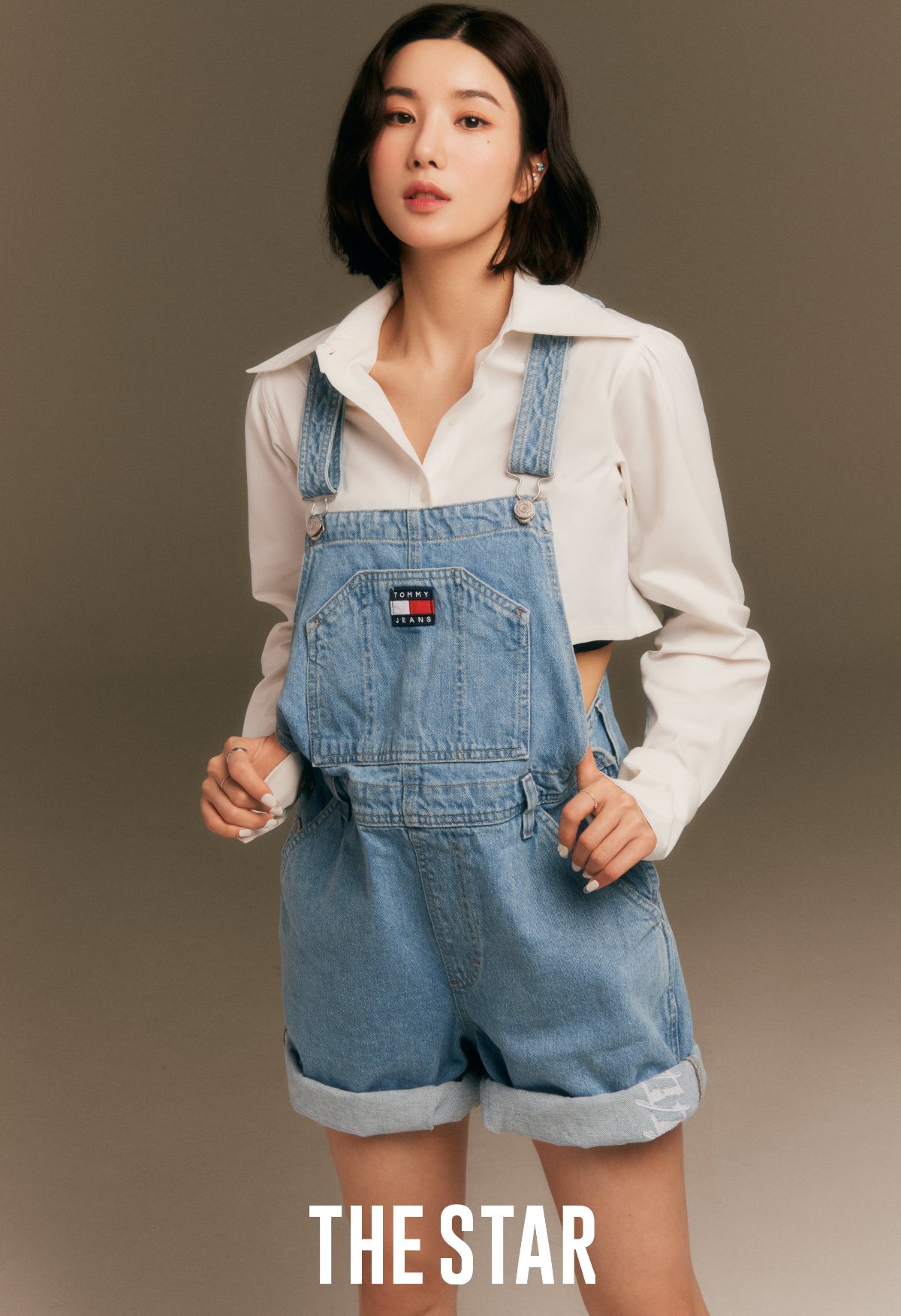 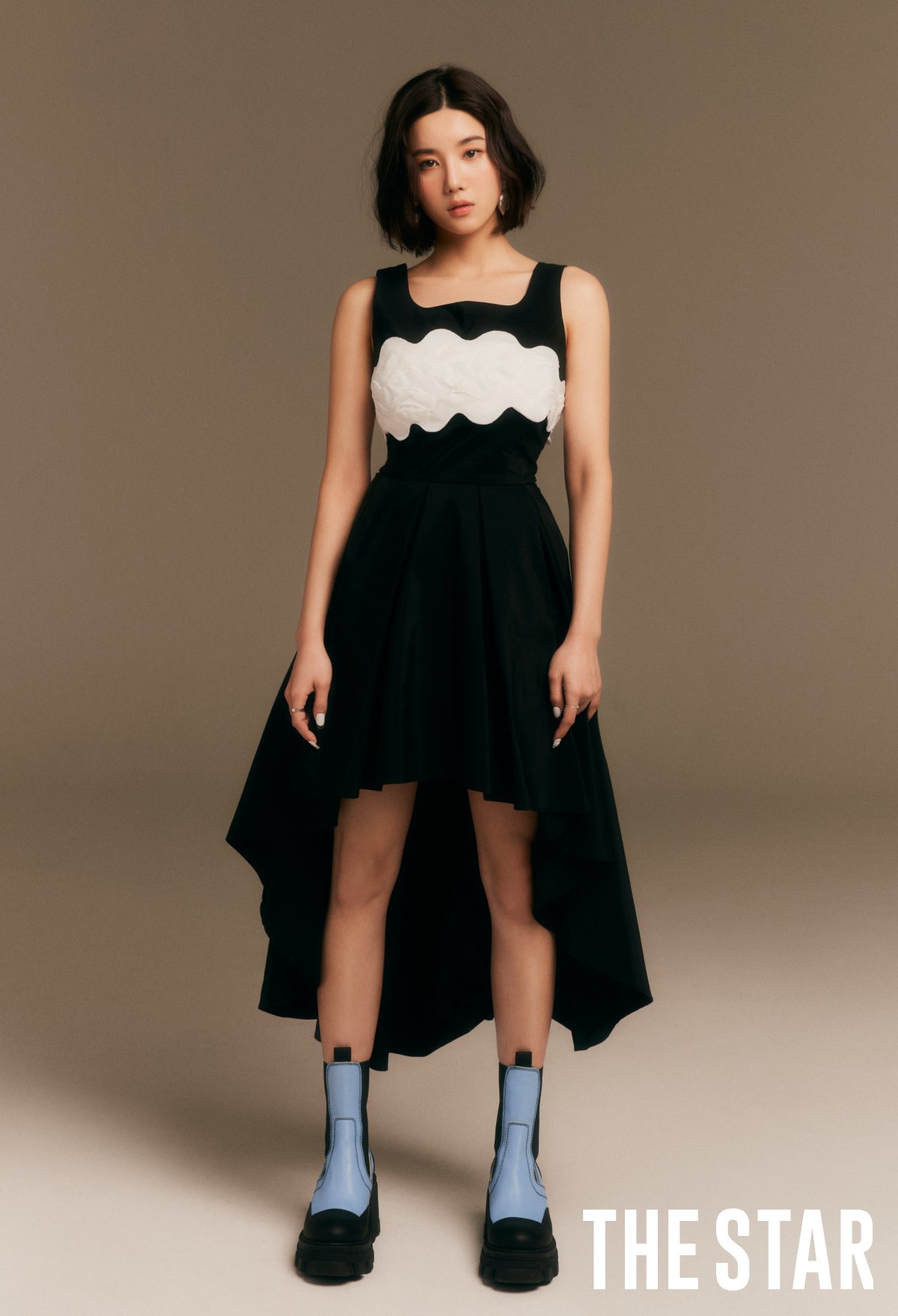 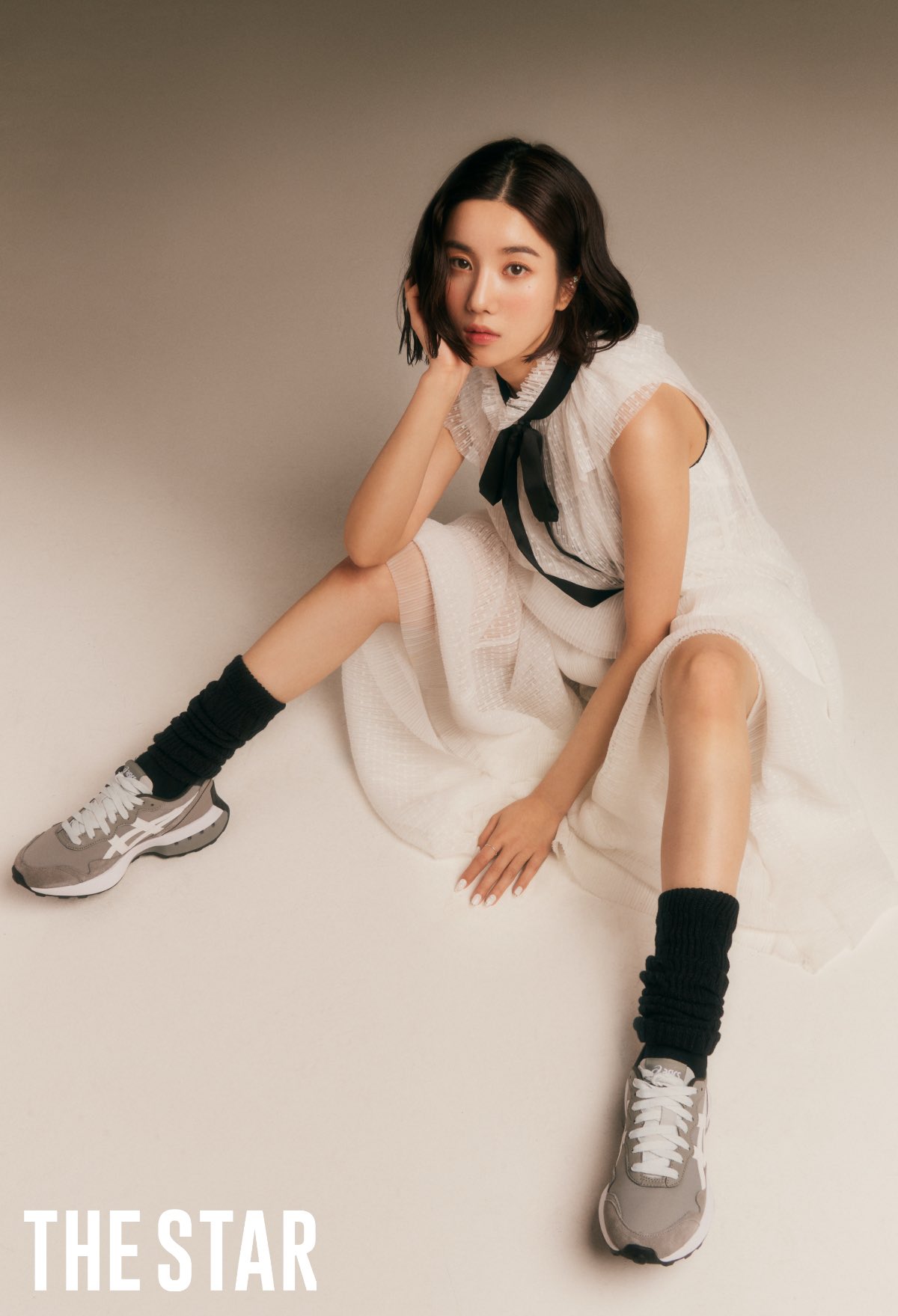 Kwon Eun Bi’s new mini album “Color” will drop on April 4 at 6 p.m. KST. In the meantime, check out all of her comeback teasers here!

IZ*ONE
Kwon Eun Bi
How does this article make you feel?