tvN’s upcoming drama “Our Blues” released new stills ahead of the premiere!

Before its upcoming premiere, the drama released new stills of the characters in their everyday lives at Jeju Island. The main characters live together in the village of Pooreung, and most of them make a living by working at the markets. 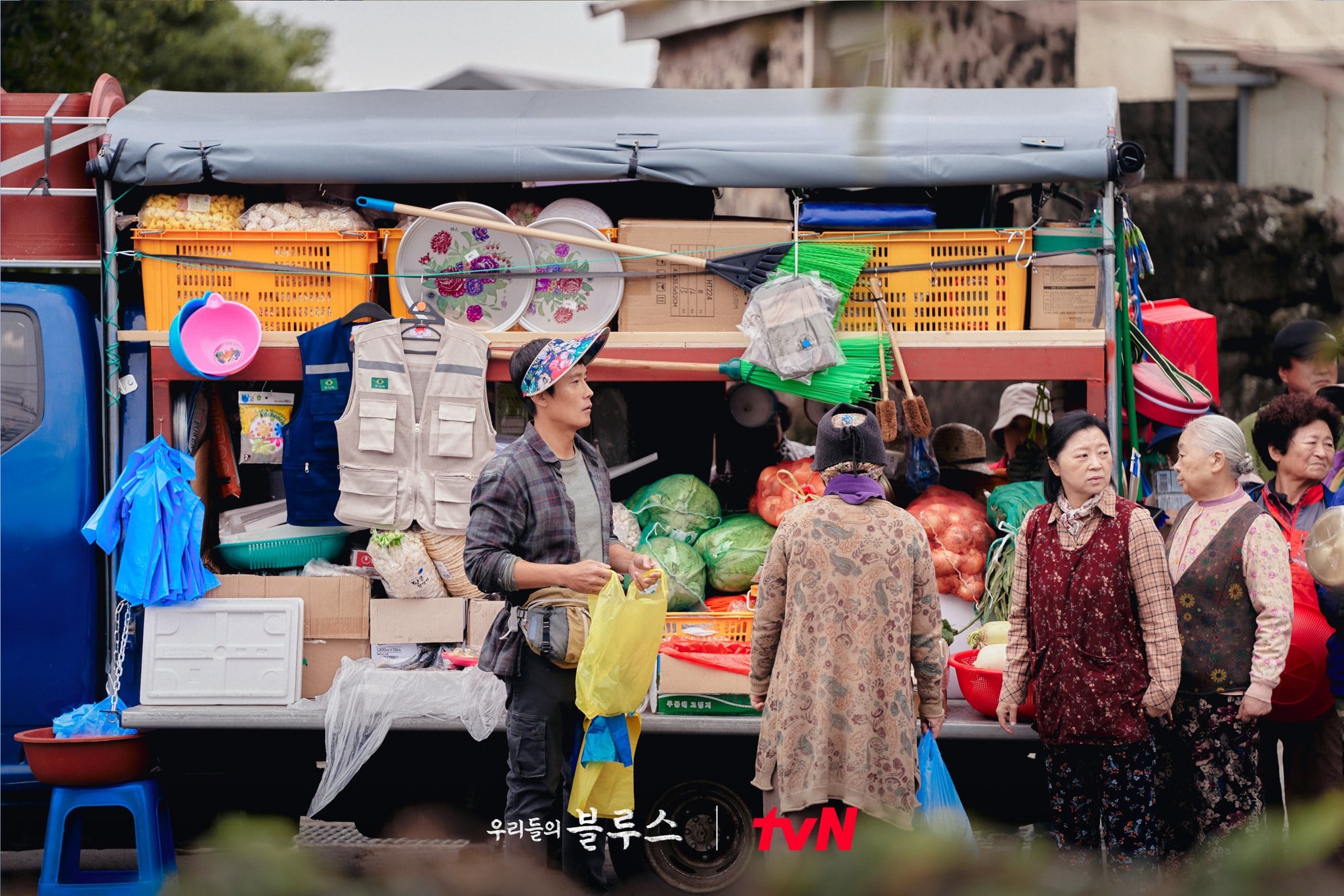 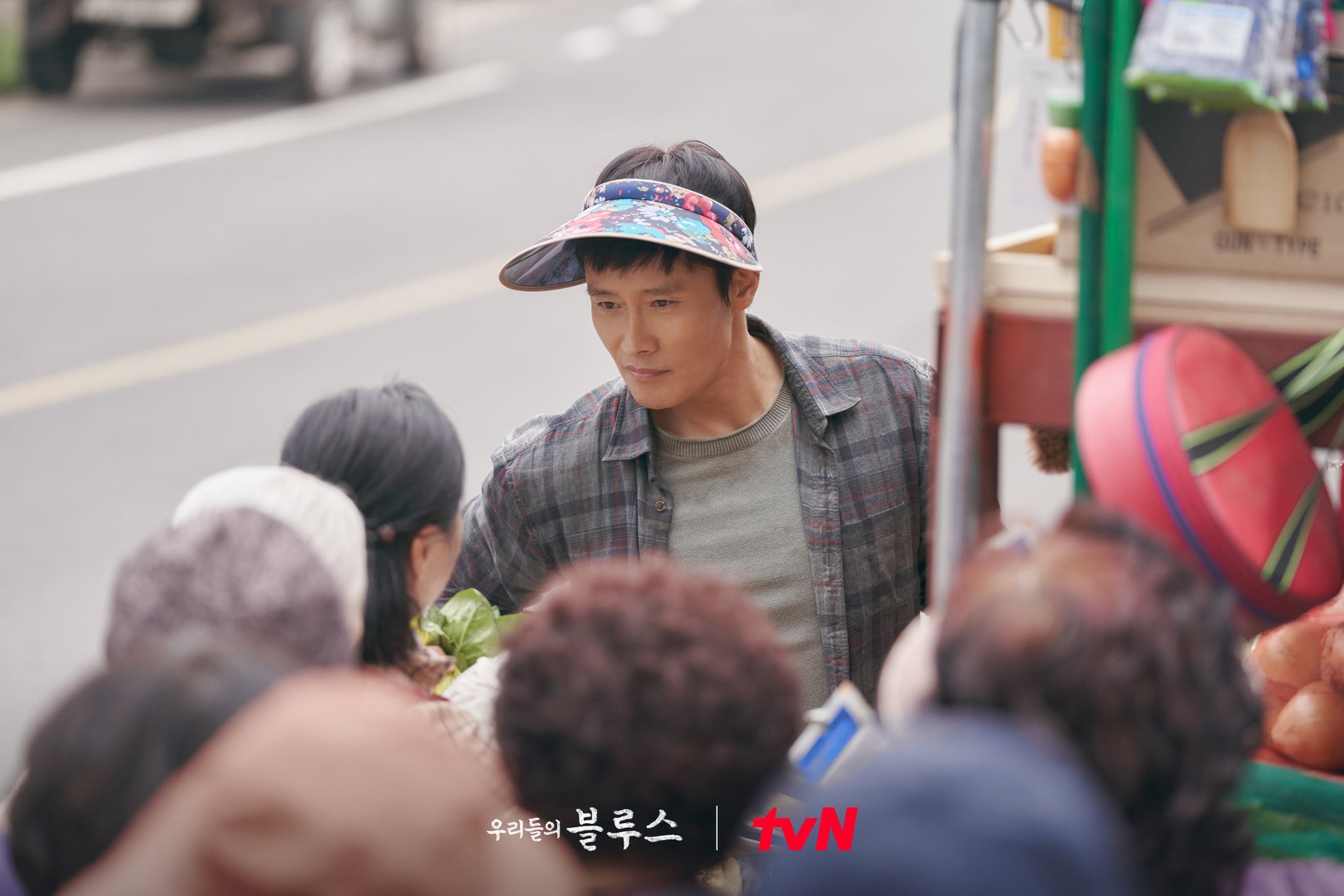 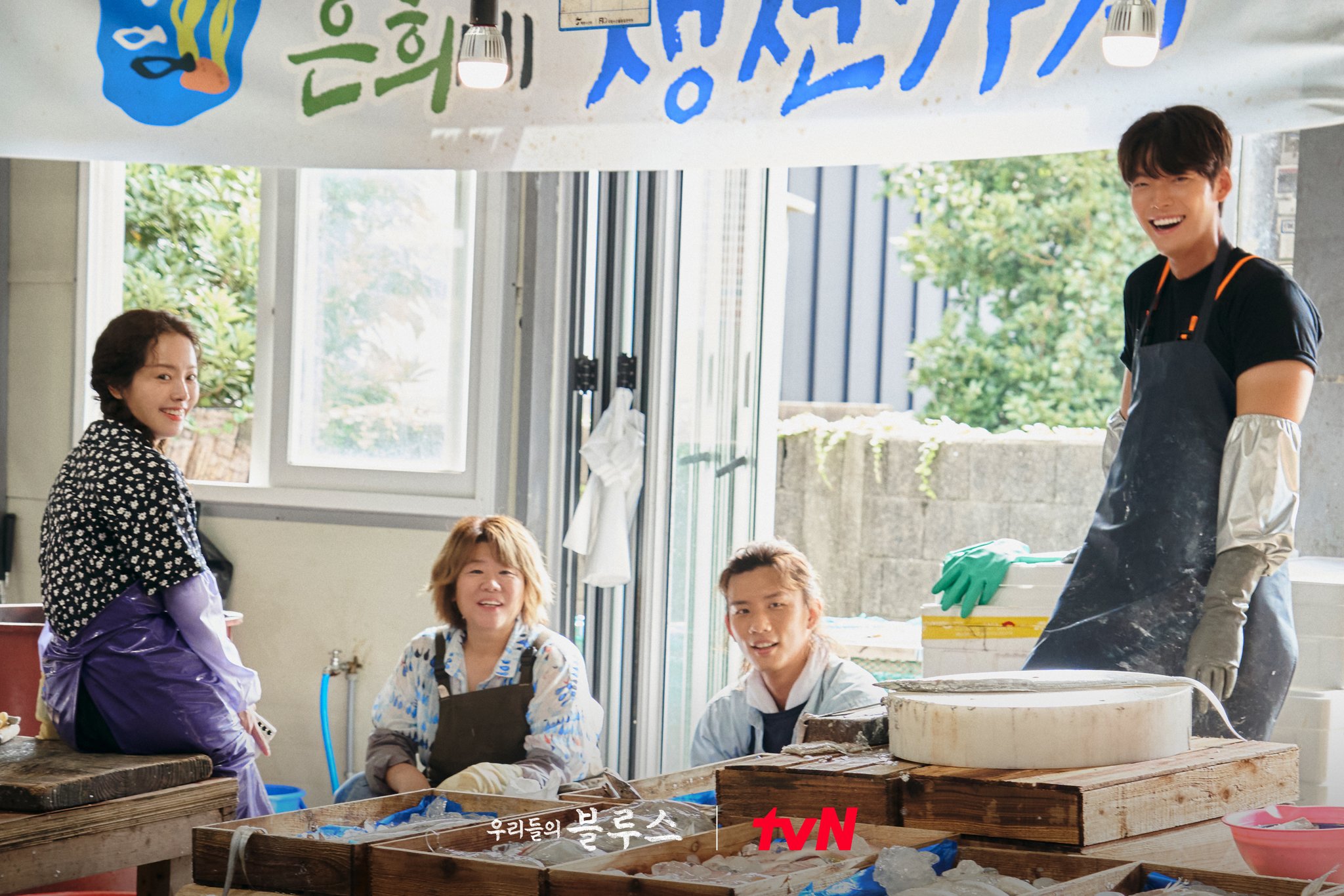 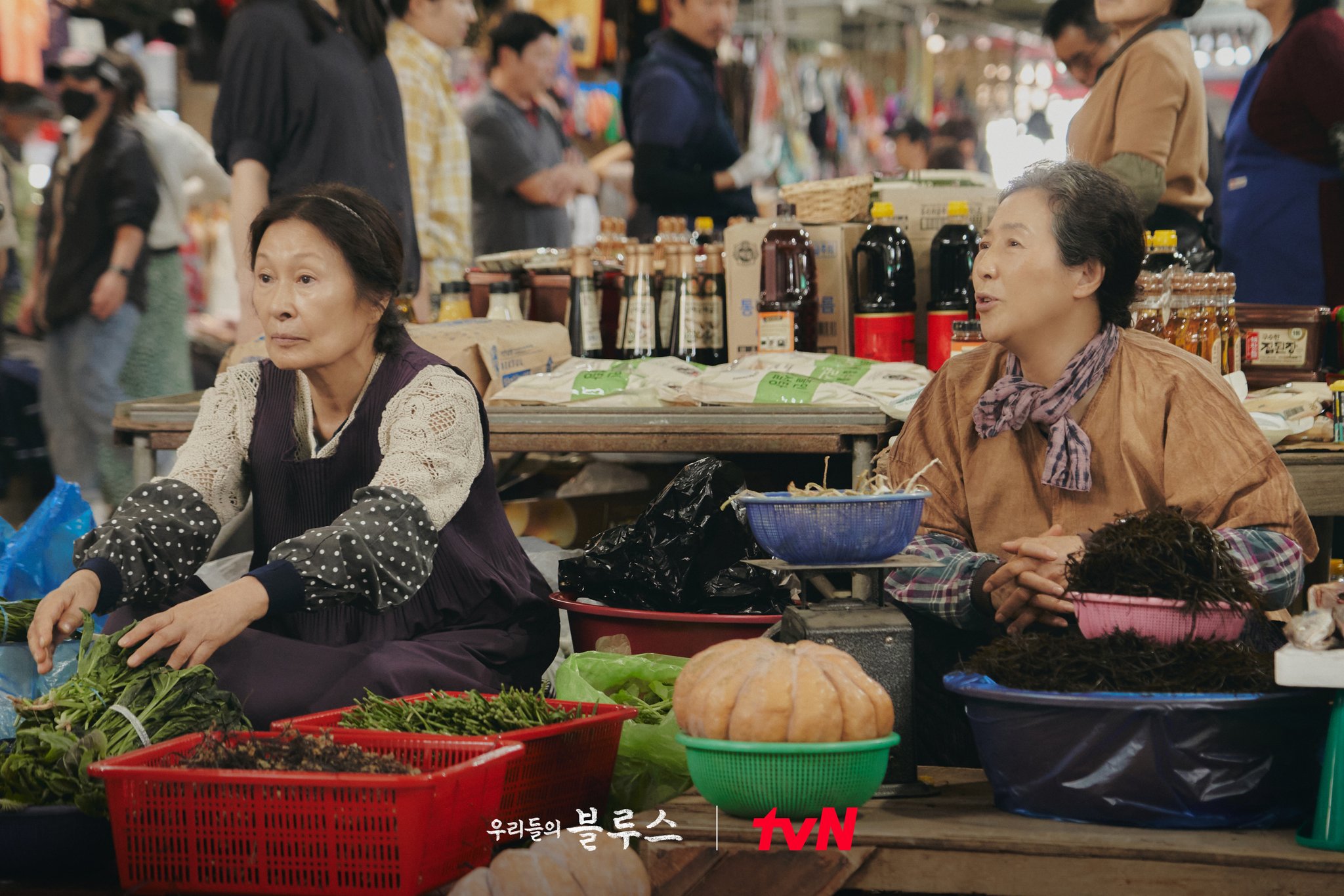 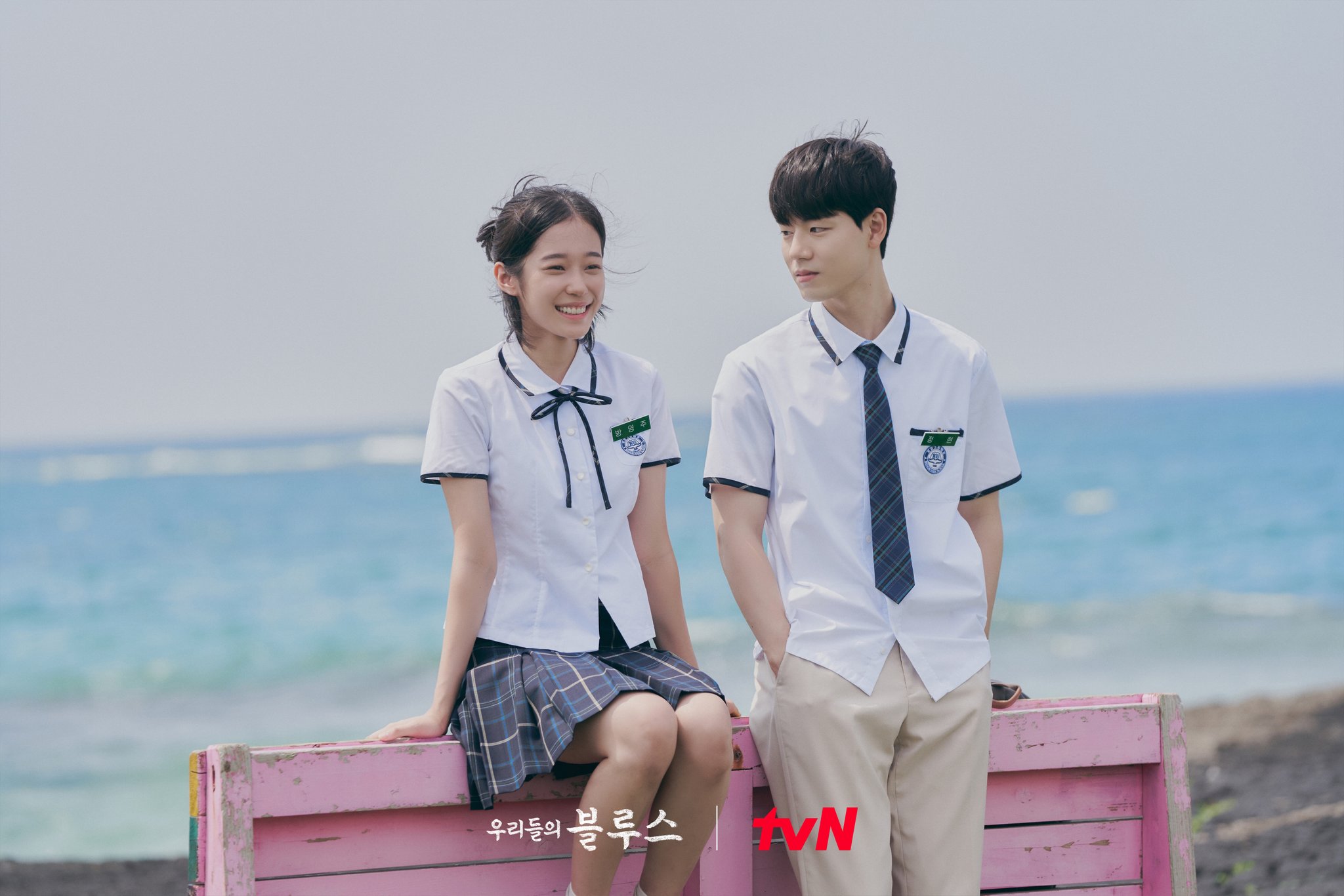 A photo of the haenyeos (female diver that harvests sea life for a living) including rookie Lee Young Ok and expert Hyun Choon Hee captures the viewers’ eyes, while ship captain Park Jung Joon auctions off fish at the docks. The actors personally filmed on the ships and underwater, raising even more anticipation for the story that is to unfold in the upcoming drama. Not to mention, the actors all practiced the regional dialect of Jeju Island in order to make their characters seem even more realistic. 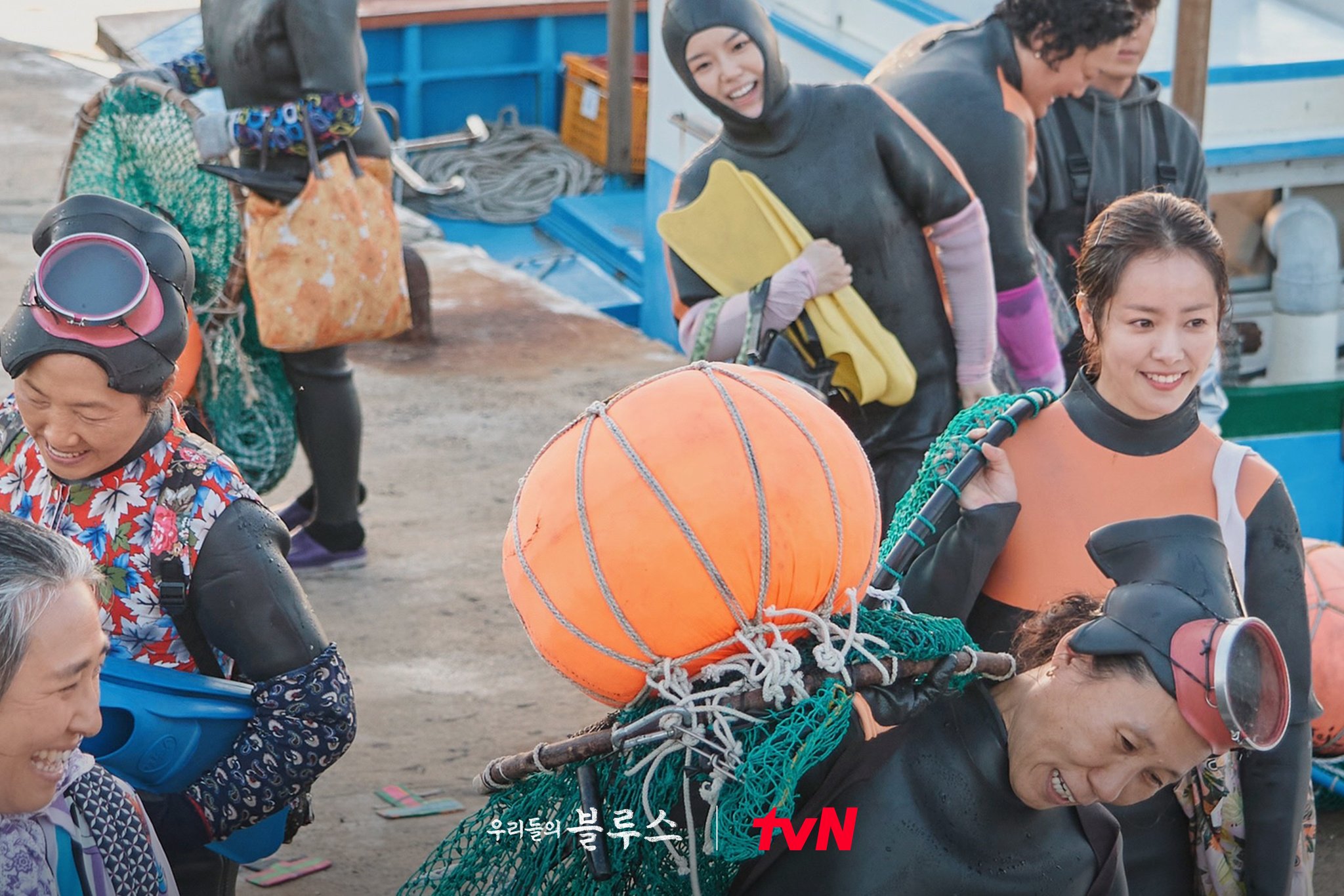 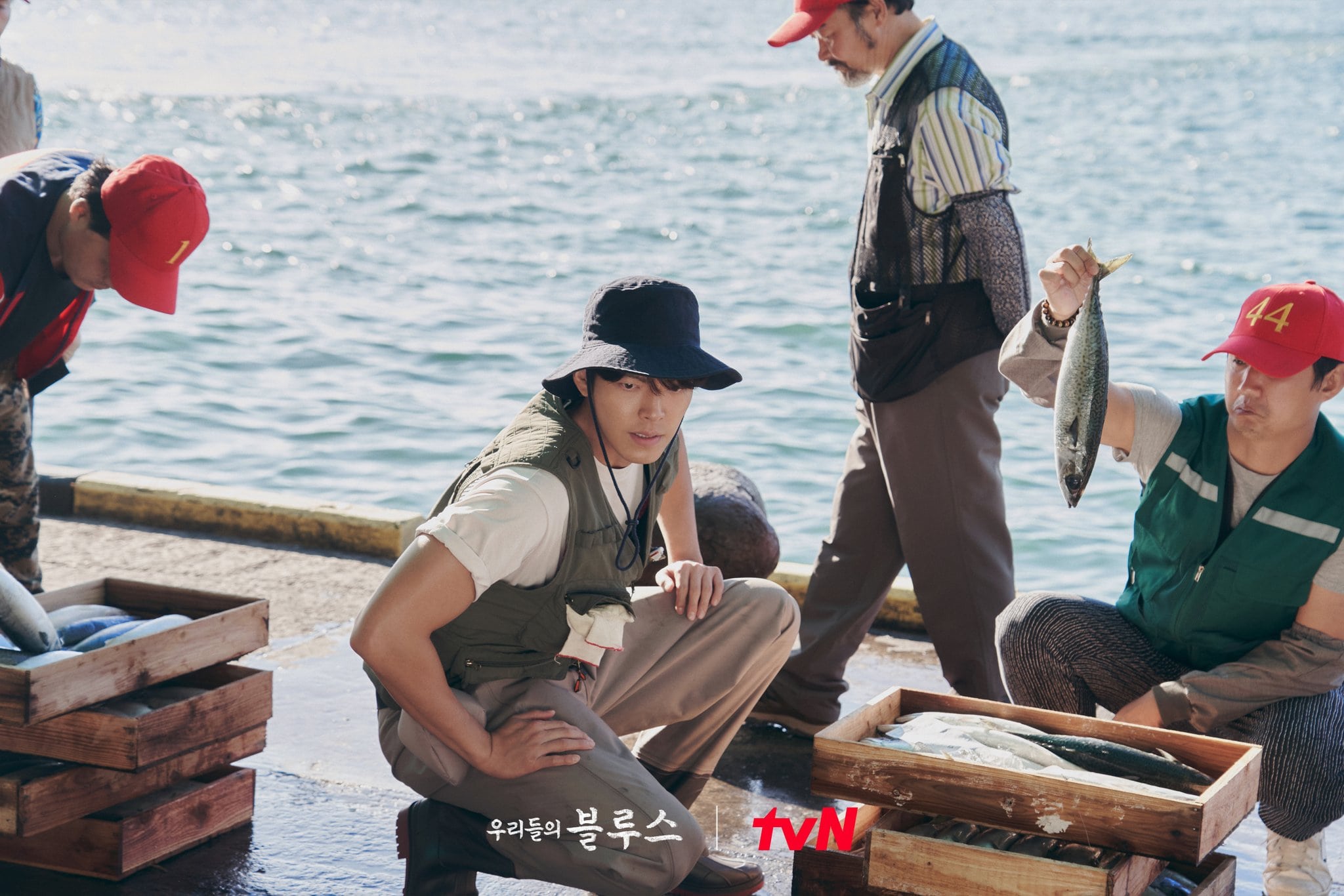 Furthermore, there are characters who have returned to Jeju Island after leaving. Min Sun Ah returns to her childhood home of Jeju Island while harboring a wound in her heart. A preview of Min Sun Ah depicts her fixing a rundown house. Choi Han Soo also comes back to his hometown as the manager of a bank branch on Jeju Island, and he is shown walking around the market, while Go Mi Ran (Uhm Jung Hwa) is having a blast with her old classmates Jung In Kwon, Bang Ho Shik, and Kim Kwang Kyu after returning to the island. 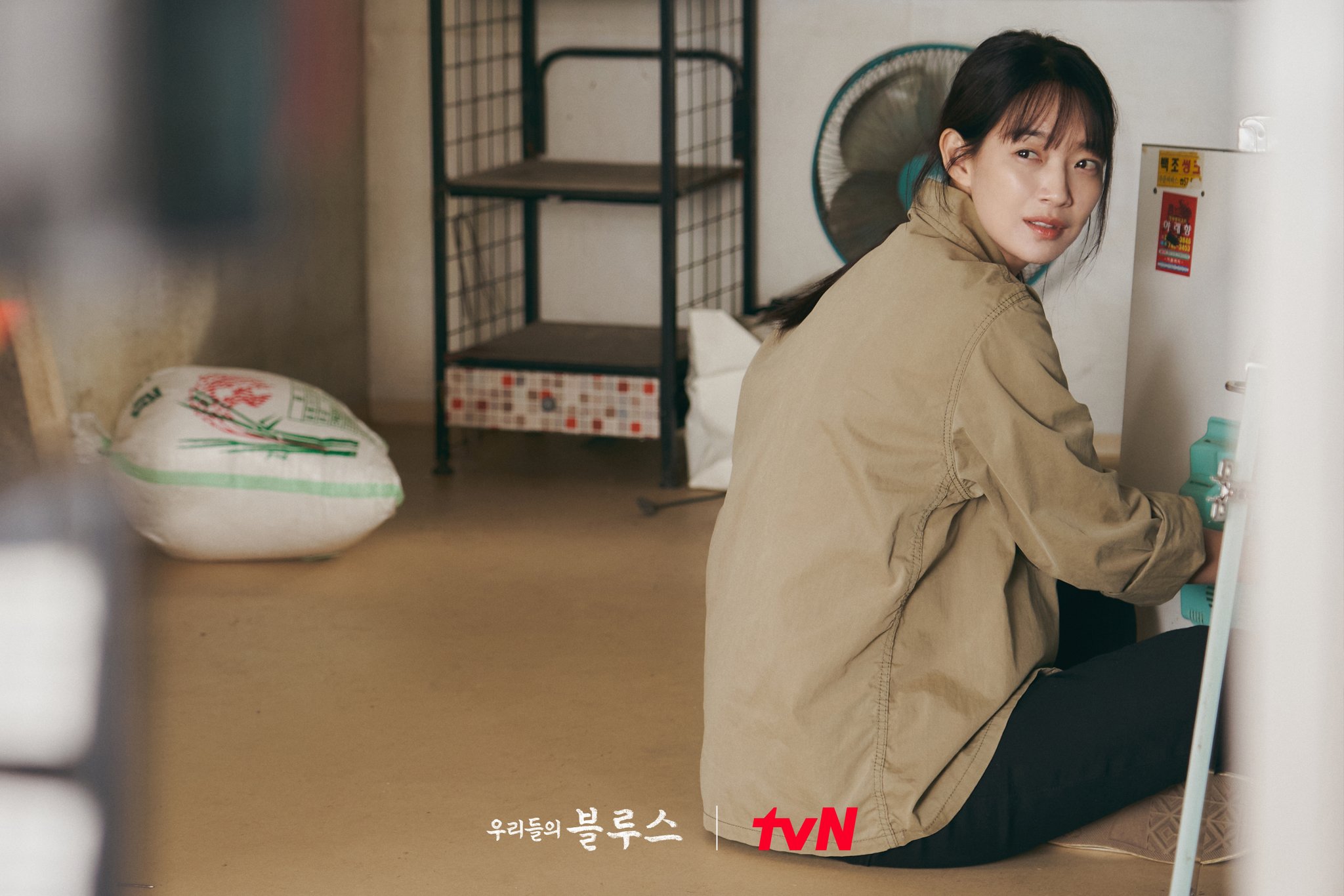 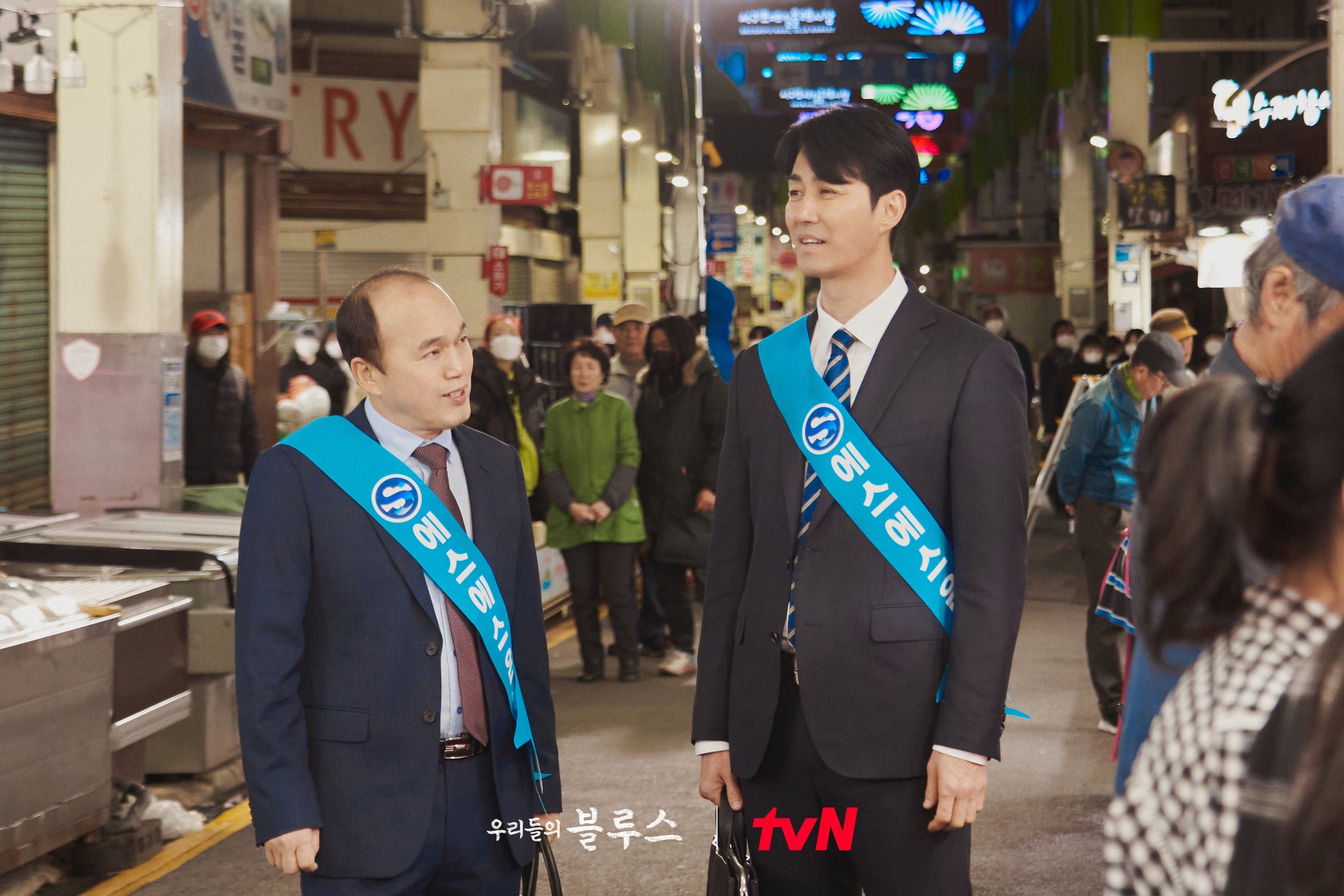 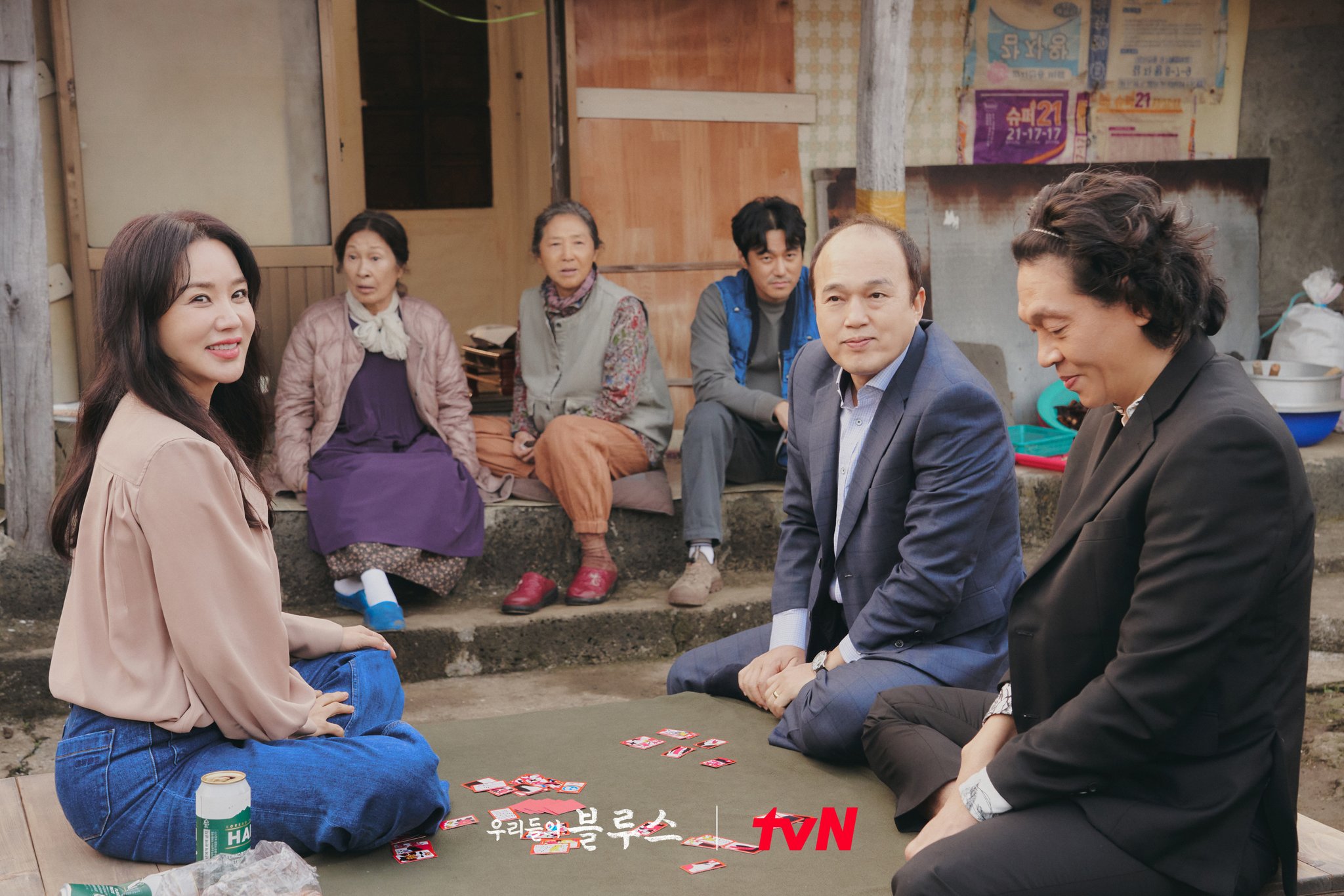 In the meantime, watch Shin Min Ah in “Diva” below!