The tension between Lee Soo Hyuk and Kim Hee Sun will reach its breaking point on the next episode of MBC’s “Tomorrow”!

Based on the hit webtoon of the same name, “Tomorrow” is a new drama starring SF9‘s Rowoon as Choi Joon Woong, who gets into an unfortunate accident while struggling to find a job. As a result, he crosses paths with grim reapers Goo Ryun (Kim Hee Sun) and Lim Ryoong Goo (Yoon Ji On), who work together to save the lives of those who are contemplating suicide, and he winds up joining their team in the underworld as their youngest member.

On the latest episode of the drama, it came to light that Goo Ryun and Park Joong Gil used to work together on the same team, raising the question of how the two grim reapers wound up being on such bad terms with one another.

In newly released stills from the drama’s next episode, Park Joong Gil will finally lash out at Goo Ryun as he explodes in a violent rage. Unable to control his fury over Kang Woo Jin (WINNER‘s Kang Seung Yoon)’s case, Park Joong Gil angrily confronts Goo Ryun before going so far as to grab her by the throat and slam her against the wall. 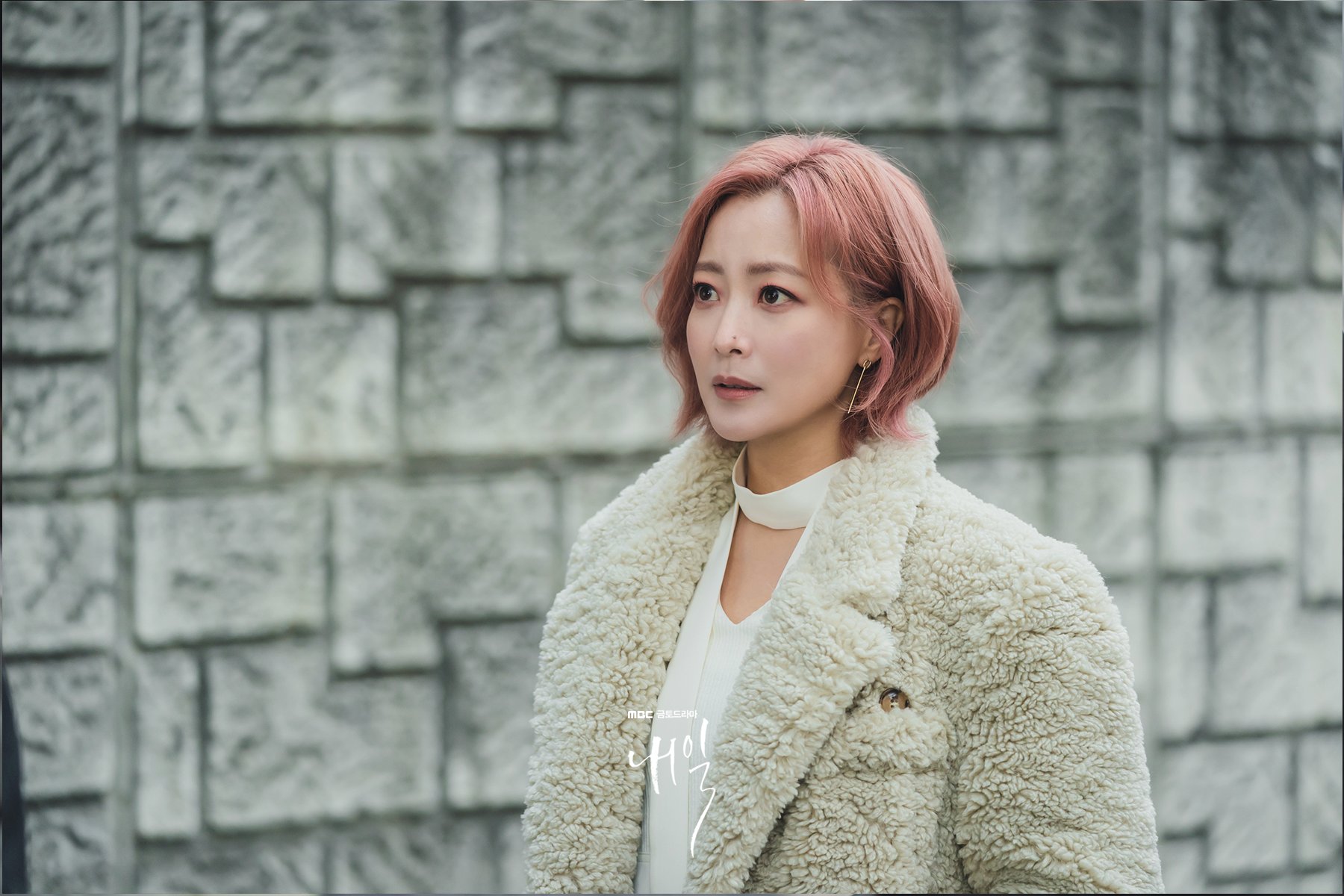 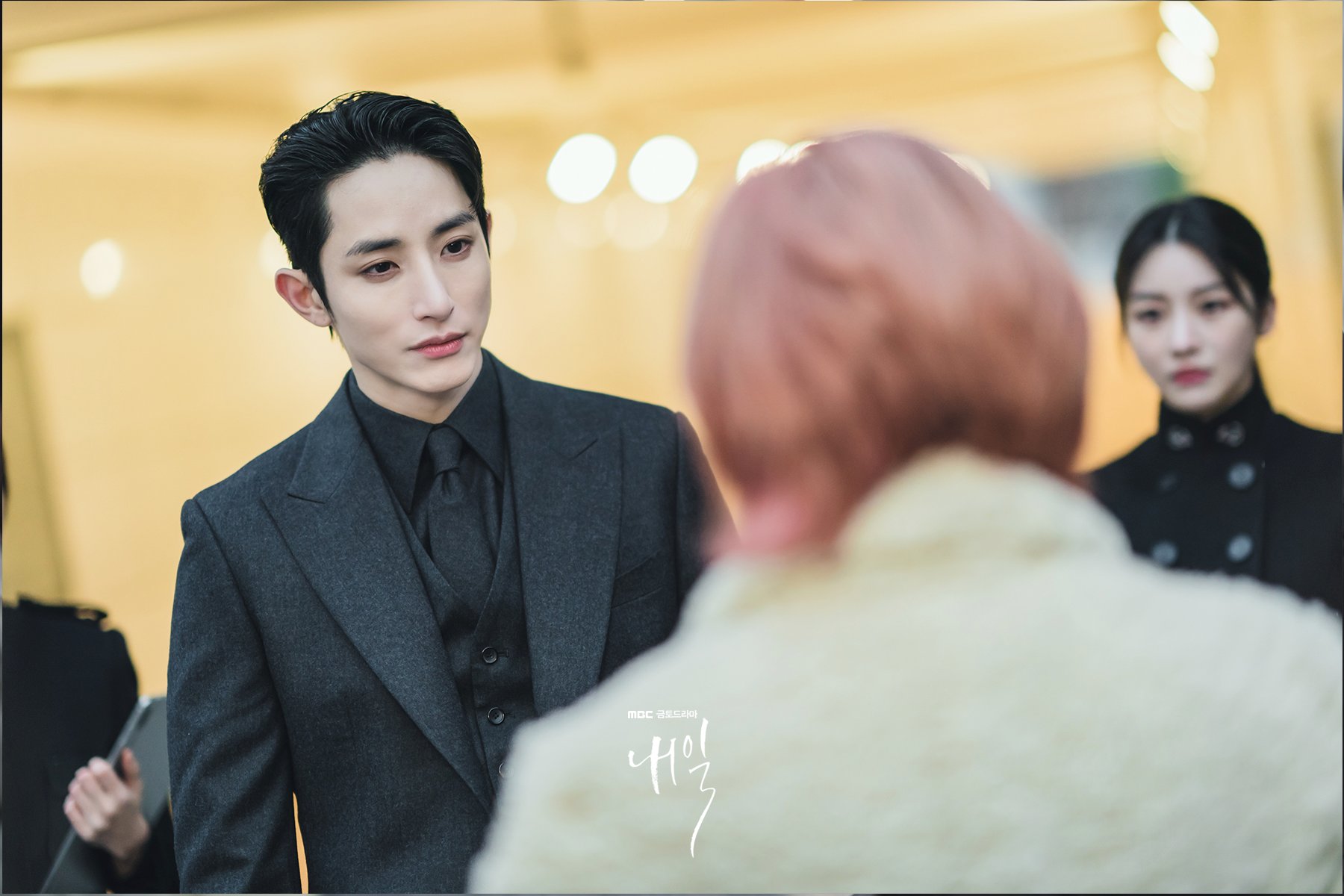 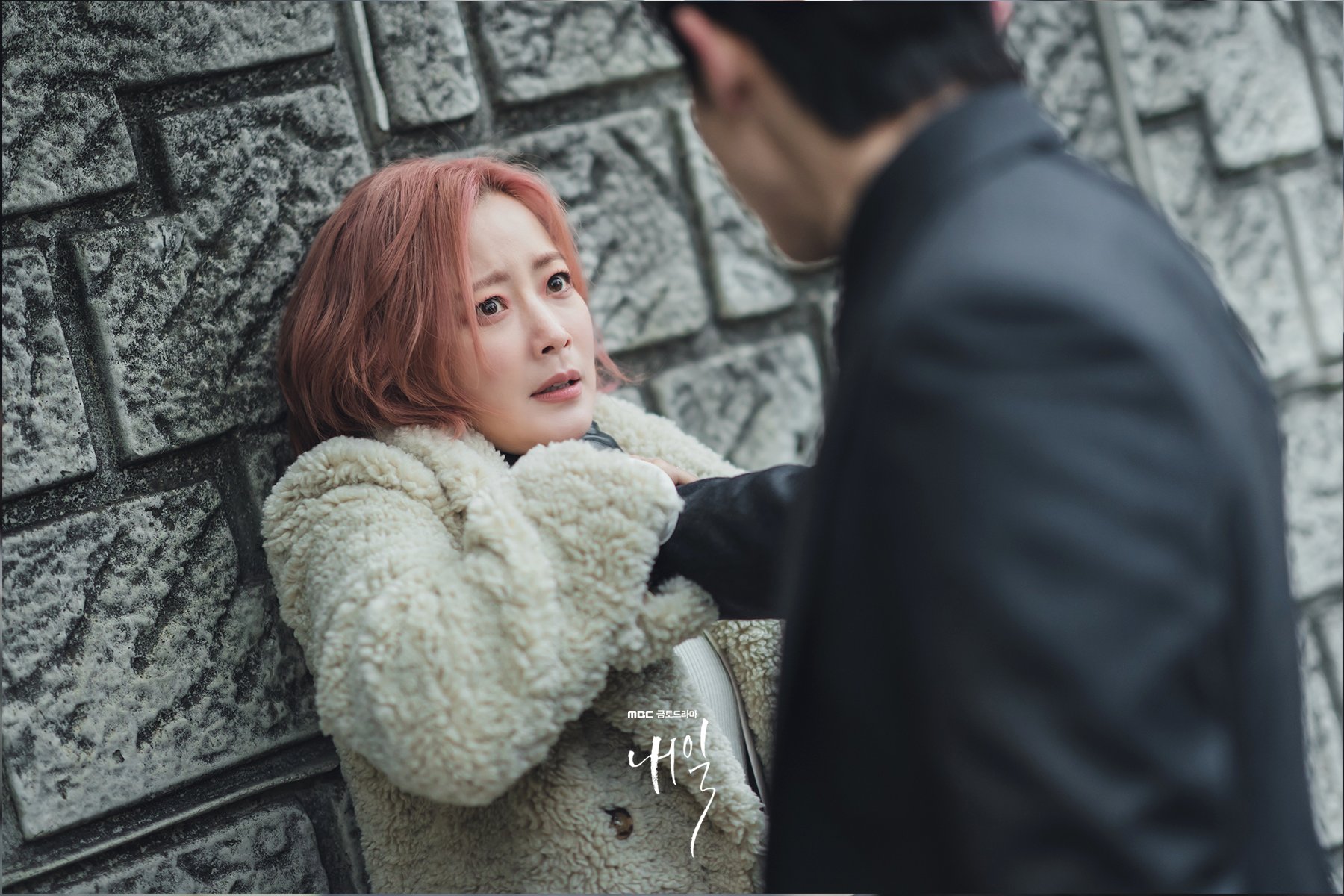 To find out why Park Joong Gil erupts in a violent fury, tune in to the next episode of “Tomorrow” on April 9 at 9:55 p.m. KST!

In the meantime, watch Lee Soo Hyuk in “Doom at Your Service” with subtitles below: