Kim Min Kyu Talks About Kiss Scene With Seol In Ah In “A Business Proposal,” His Acting Career Role Model, And More

Actor Kim Min Kyu sat down for an interview following the conclusion of SBS’s “A Business Proposal”!

Based on a popular web novel that has been adapted into a webtoon, “A Business Proposal” is a romantic comedy about an office employee who goes on a blind date with her company’s CEO in place of a friend while hiding her identity. Kim Min Kyu starred as the CEO’s secretary Cha Sung Hoon.

In an interview with news outlet Xports News, Kim Min Kyu commented on the drama’s popularity as he said, “Compared to before the drama, my number of social media followers increased by over 1.5 million.”

The actor also revealed that he exercised a lot to suit Cha Sung Hoon’s “perfect and sexy” appearance. “There actually weren’t many exercise scenes, but more were added,” he shared. “When I thought about how to show Sung Hoon’s attractiveness, there wasn’t much I came up with. I thought it would be good to maximize his appeal, so I added a lot of exercise scenes and I worked hard to exercise in various ways.” 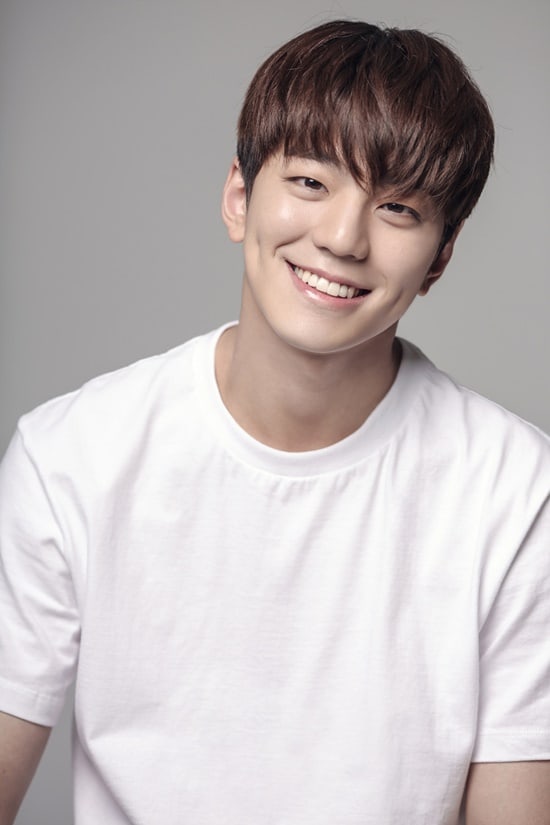 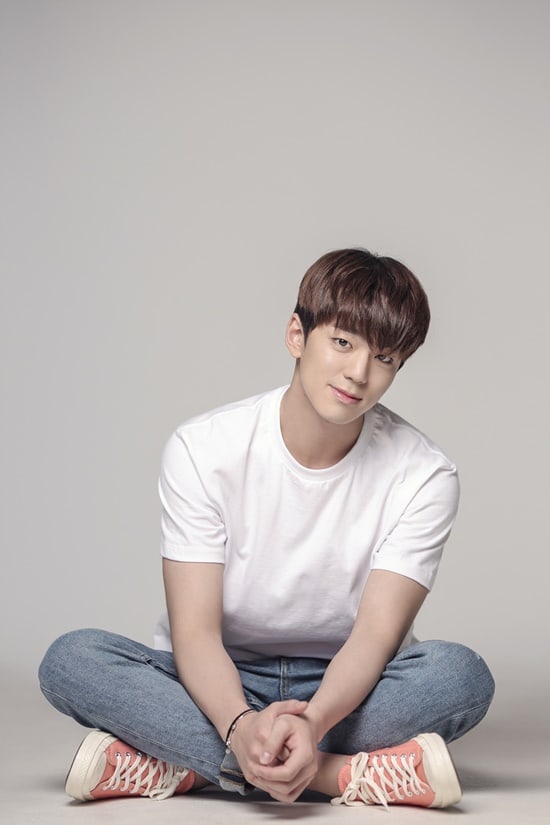 In the drama, Kim Min Kyu’s character develops a relationship Jin Young Seo, played by Seol In Ah. On receiving enthusiastic responses from viewers after their kiss scene, Kim Min Kyu commented, “I prepared a lot for the bed scene. I had to take off my shirt so I thought that scene would get a lot of attention, but I had no idea the glasses kiss scene would be loved by so many. People around me even started saying things like, ‘I’m enjoying the glasses boy,’ or using the word ‘glasses’ to describe me.”

He added, “Taking off the glasses actually wasn’t in the script. We tried it once during rehearsal and the director really liked it, and thus a legendary scene was born.”

As for his impression of Seol In Ah, he had previously mentioned at a press conference for the drama that Seol In Ah was like a baby. He clarified, “Seol In Ah needs a lot of attention. She’s the type to fall over and get hurt a lot. I get worried since she gets hurt every time I look away. I said she’s like a baby since I have to look out for her.”

He continued, “We grew closer and more friendly with each other because of that, and I think it showed on-screen. I’m also similar to Seol In Ah in plenty of ways.” 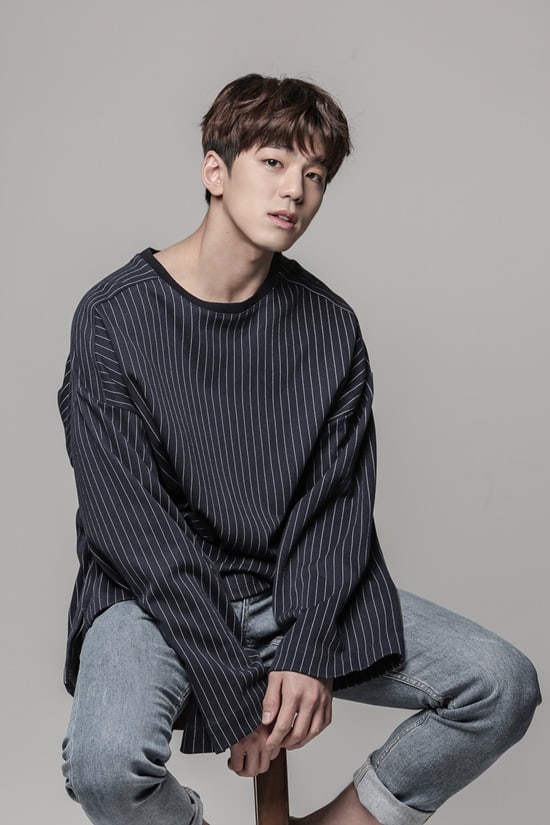 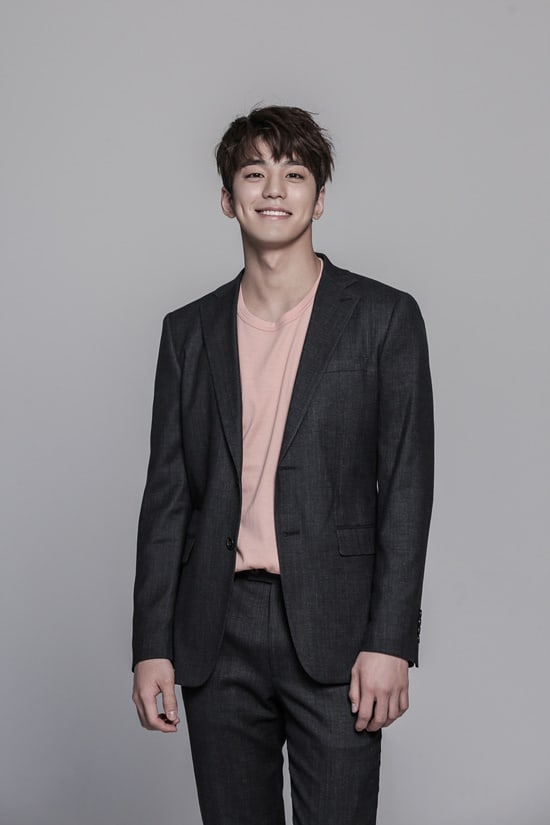 Kim Min Kyu made his acting debut 9 years ago with his role in the tvN drama “Monster.” He pointed to his roles in “Because This Is My First Life,” “Snowdrop,” and “A Business Proposal” as the three biggest turning points in his career.

He then named his “Snowdrop” co-star Jung Hae In as his role model. “He seems to be attractive in every way possible,” he said. “He seems to be getting more and more impressive, from his stance as an actor to his acting skills.”

Kim Min Kyu wrapped up the interview by stating his goal as an actor. He commented, “My ultimate goal is to become an actor that people can believe in and relate to. I’ll try out various genres as an actor, so I ask for everyone’s love and interest.”

Check out Kim Min Kyu in “So I Married the Anti-Fan” below:

Seol In Ah
Kim Min Kyu
A Business Proposal
How does this article make you feel?