BTS’s V has met up with Kang Dong Won in Las Vegas!

On April 13, V posted on his Instagram story a photo of him and Kang Dong Won attending the Michael Jackson ONE show by Cirque Du Soleil in Las Vegas. In the photo, the two smile as Kang Dong Won wraps an arm around V’s shoulders. V also added the labels “Geochang hyung” to Kang Dong Won’s hat and “Geochang dongsaeng” to his own hat, referring to their hometown of Geochang county. 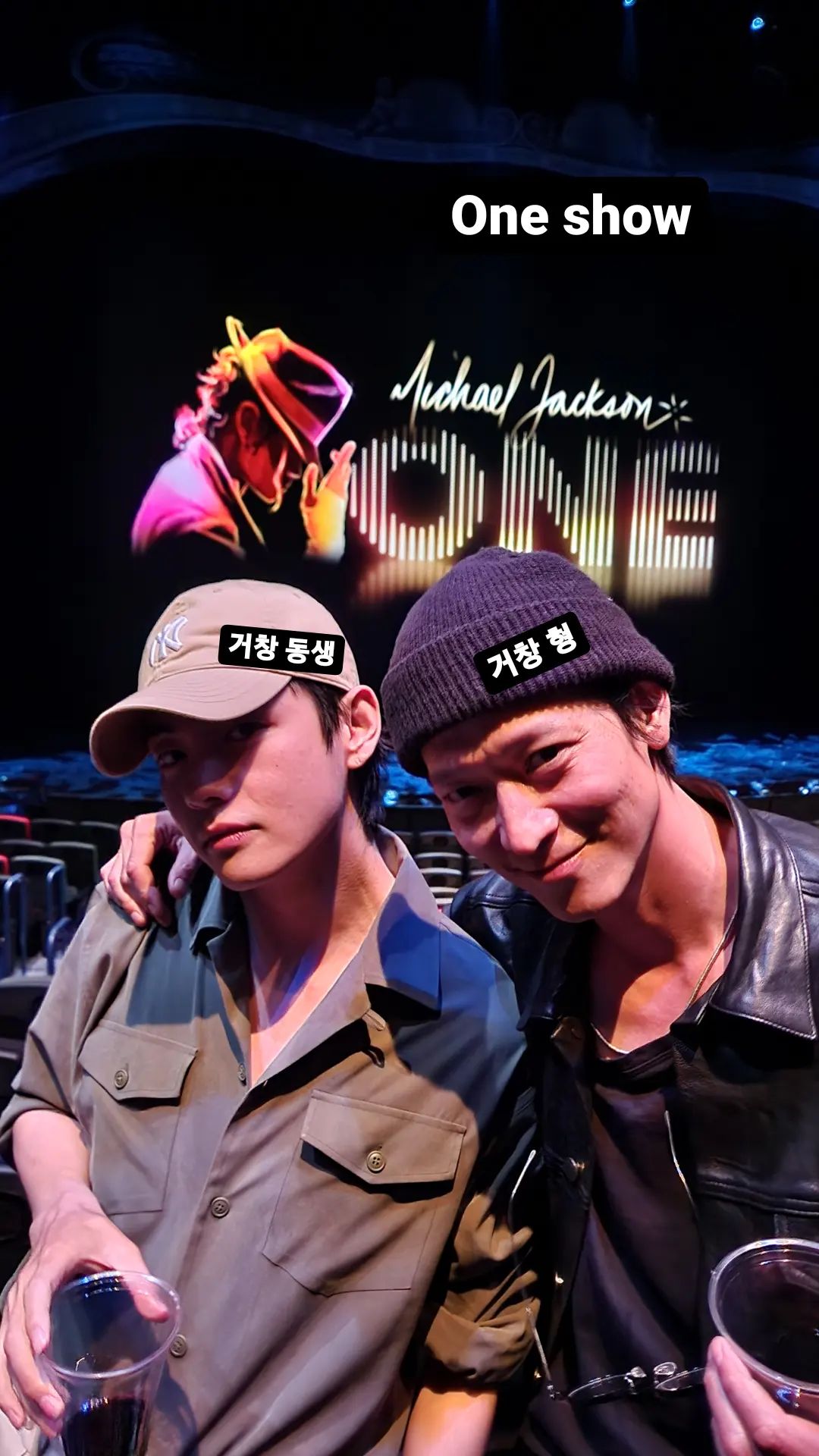 Currently, BTS is holding their “Permission to Dance On Stage” concerts in Las Vegas at the Allegiant Stadium. Their upcoming concerts will take place on April 15 to 16. Kang Dong Won recently signed with Creative Artists Agency in the United States, and he is gearing up to star in the upcoming film “Broker.”

BTS
Kang Dong Won
V
How does this article make you feel?