THE BOYZ Members On Putting The Group Ahead Of Themselves As Individuals, Future Goals, And More

In a recent interview and pictorial with Singles magazine, THE BOYZ’s Hyunjae, Younghoon, Kevin, and New opened up about their teamwork, their goals as artists, and more!

After the four members posed together for the magazine’s May issue, Younghoon remarked, “No matter what members I’m with, every THE BOYZ unit feels comfortable and familiar. Because we’ve made it all this way due to the strong teamwork that’s unique to THE BOYZ, I want to keep singing songs that can comfort fans and give them strength, no matter where or on what stage we’re performing.”

Hyunjae and Kevin also expressed confidence in their teamwork as a group, commenting, “We believe that when we throw our hat in the ring as a team and not as individuals, that’s when we finally attain perfect teamwork, so the members who are chasing and working towards the same goals are a huge source of strength for me. In order to achieve flawless chemistry with the other members, who are exceptionally talented, we don’t slack off when it comes to working on self-improvement, and I think that’s why we’re able to repay our fans with flawless performances, which makes us happy and excited.” 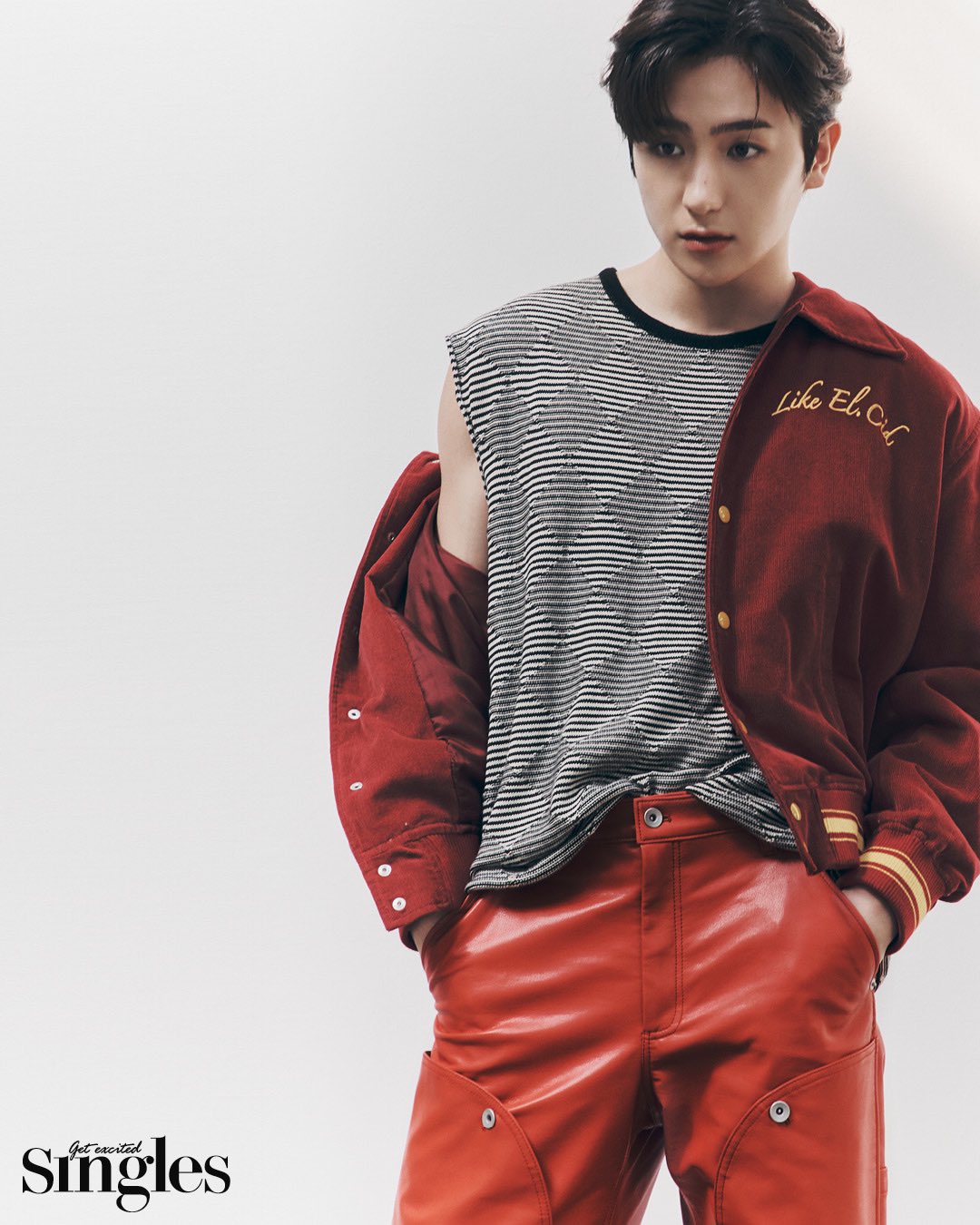 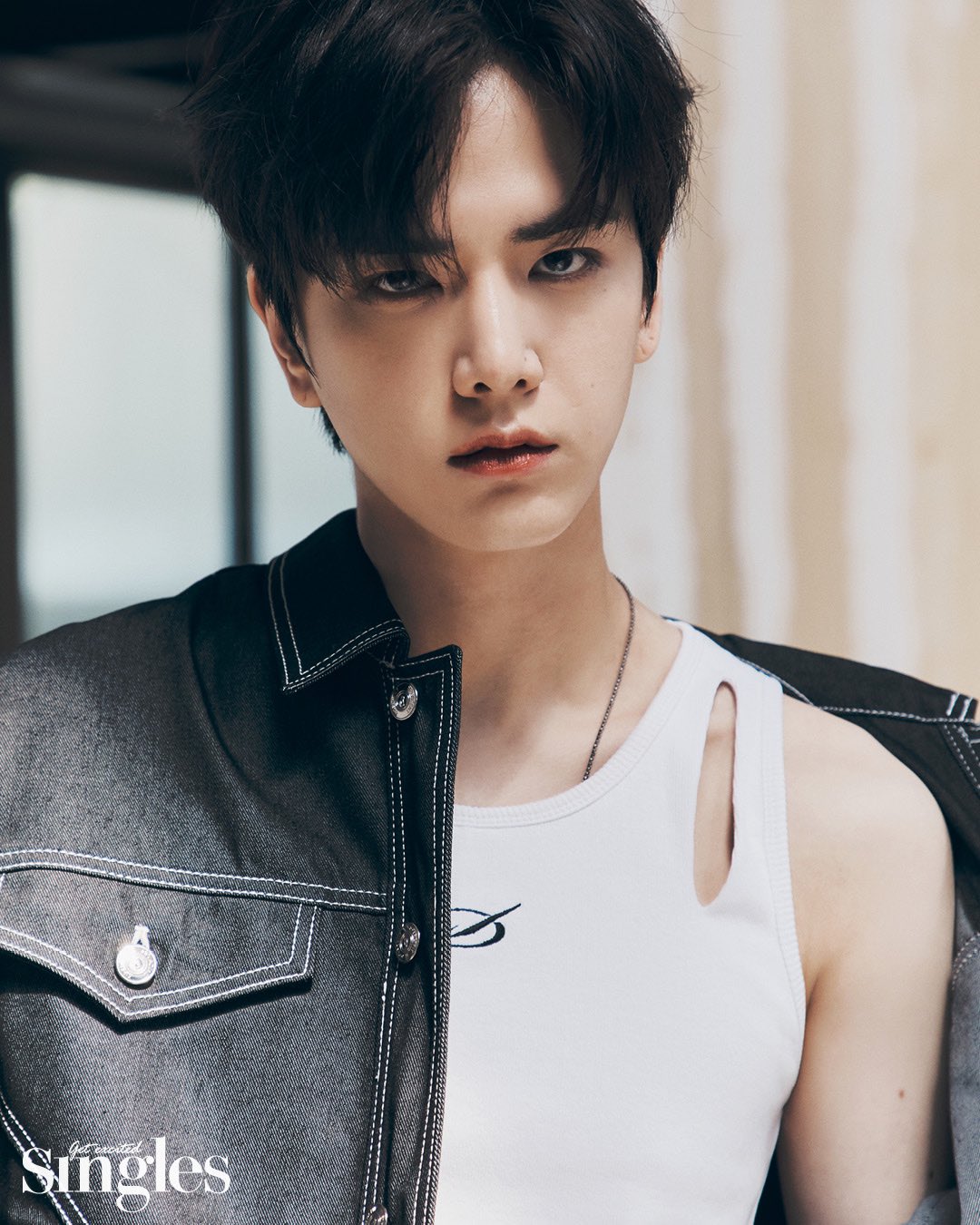 Younghoon went on to share, “‘REVEAL‘ was a particularly special song for me. Because I wasn’t in good health [at the time], I wasn’t able to participate in performances for a long time despite having prepared [to perform]. But the other members coolly pulled off the performances while sweating and working hard on stage so that my absence wouldn’t be felt, and I felt both grateful and apologetic to them. Because of that, the song is both especially painful and meaningful for me.”

Emphasizing the bond between the members of THE BOYZ, Younghoon continued, “We become each other’s driving force that makes it possible for us to race together towards the same goal. Whenever we’re trying something new, no matter what that is, I do feel afraid at first, but if it’s for my trusty fellow members and my fans, I try to do everything with care, whether it’s making songs or even just writing a message. I would like to remain an artist that always provides comfort. The love of our many fans feels like a miracle each and every moment.” 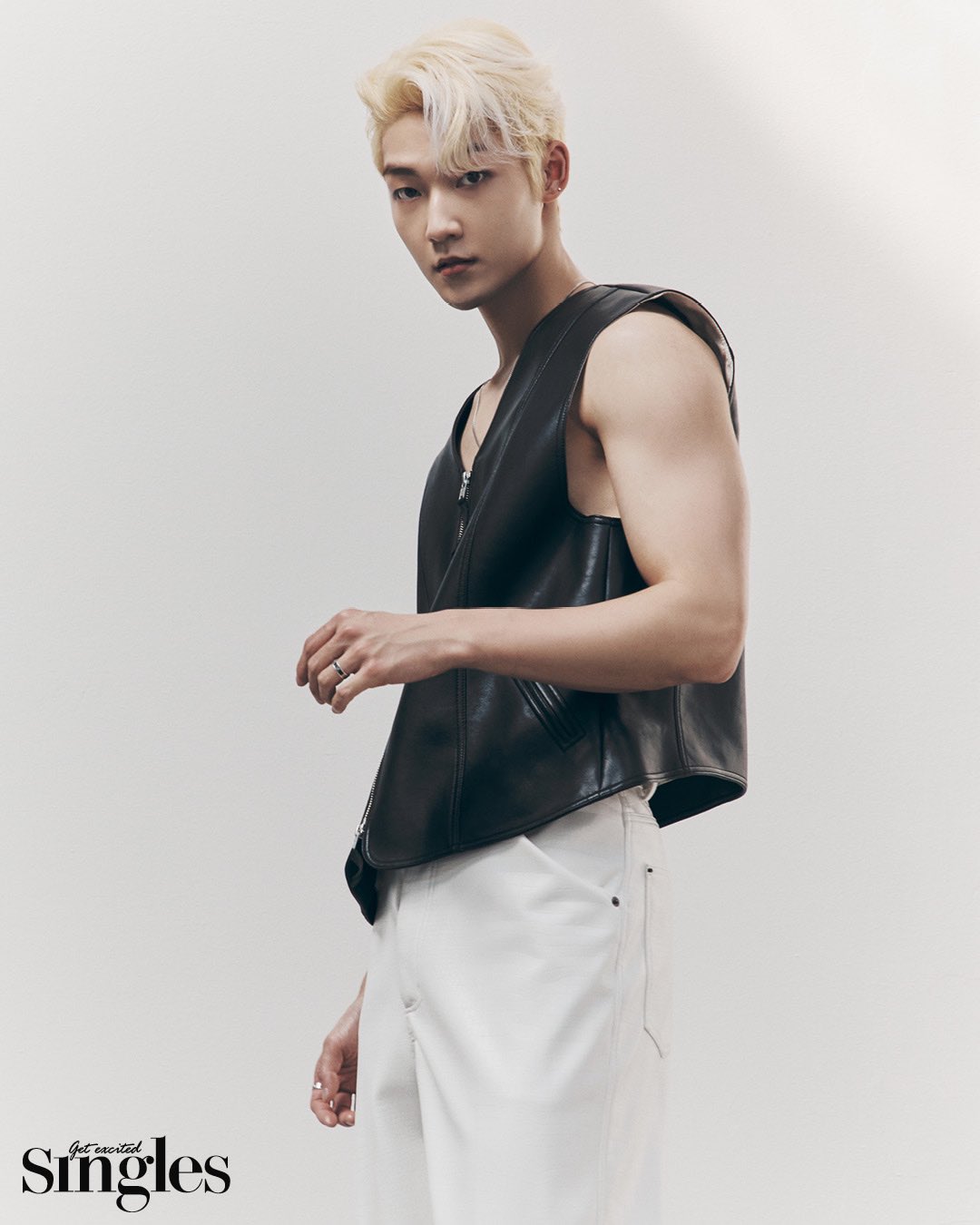 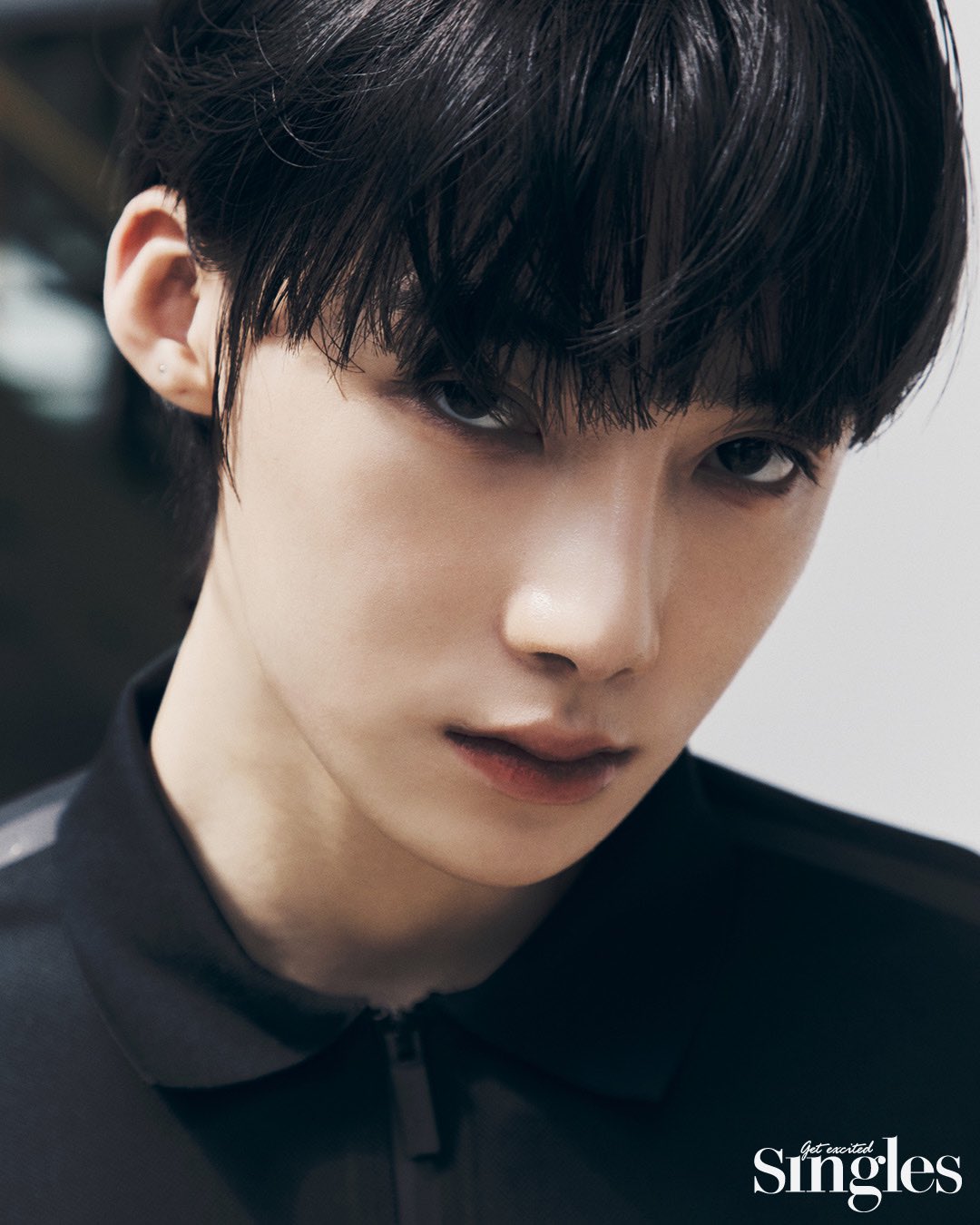 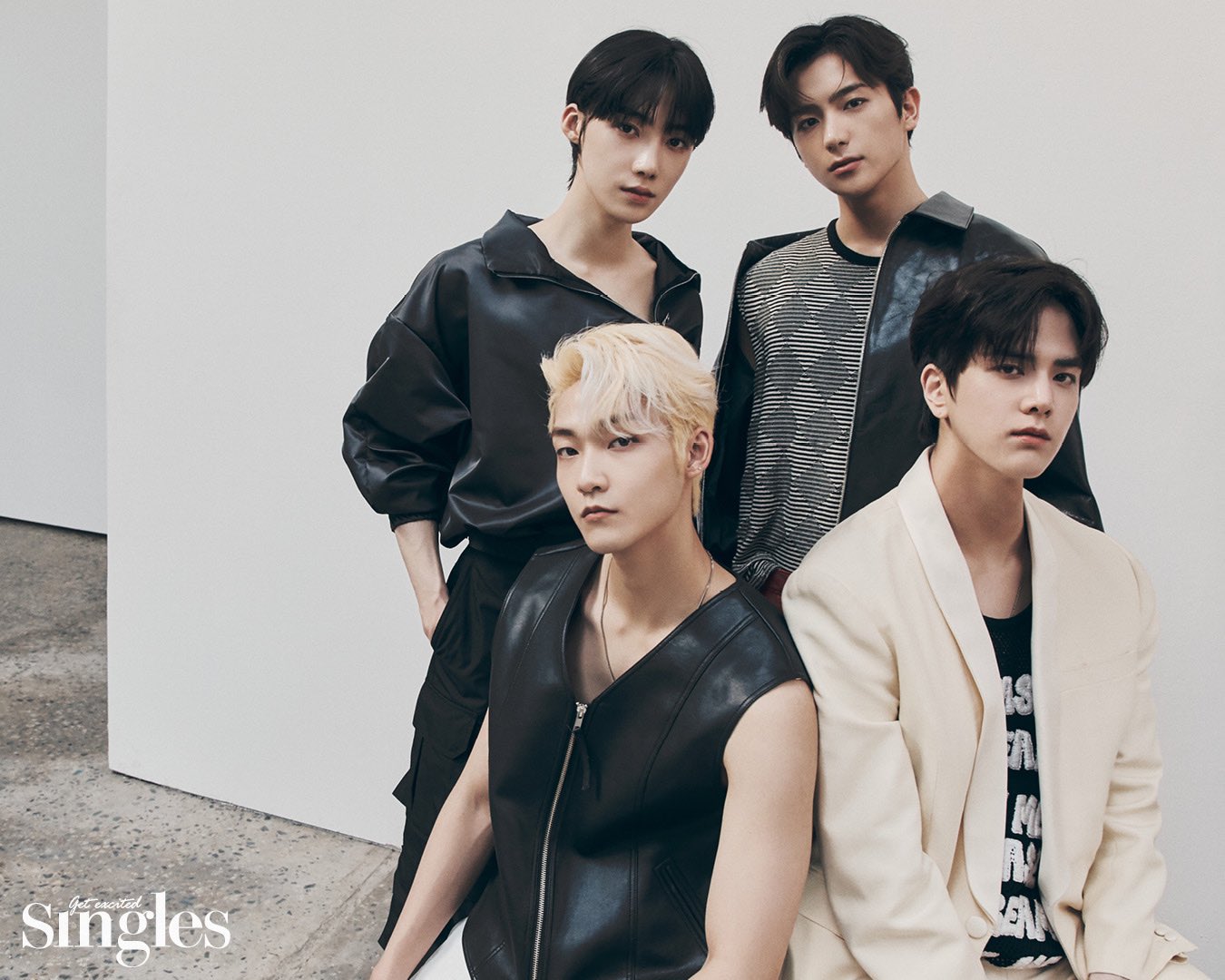 THE BOYZ is currently gearing up for their 2022 world tour “THE B-ZONE,” which will take them to multiple cities across the United States and Europe starting this May.

Watch Younghoon in his hit drama “One the Woman” with subtitles below!

new
THE BOYZ
Younghoon
Hyunjae
Kevin
How does this article make you feel?