Arena Homme Plus has unveiled a new pictorial of actor Woo Do Hwan!

The photo shoot was carried out with the vibes of a rough biker. Woo Do Hwan, who became more mature and prudent after serving in the military, did not lose his smile even on the busy set. He also suggested poses and expressions that would fit the concept and mood of the pictorial. 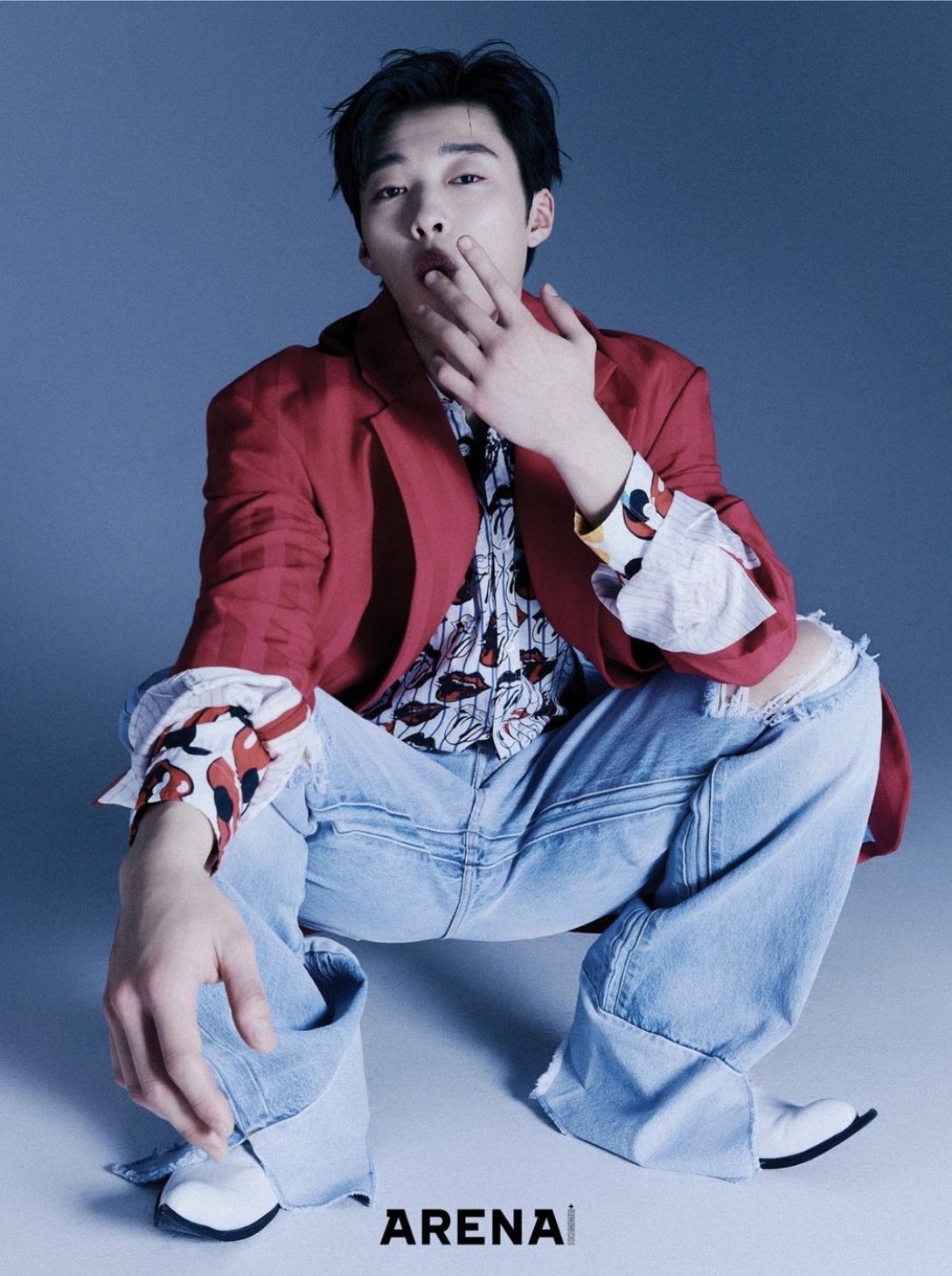 In the following interview, Woo Do Hwan talked about his upcoming Netflix series “Bloodhounds.”

Based on a webtoon of the same name, “Bloodhounds” is an action noir about three men who try to get out of debt and also become intertwined because of debt. The drama will be written and helmed by director Kim Joo Hwan of “Midnight Runners” and “The Divine Fury.”

Woo Do Hwan, will be playing Gun Woo, who entered the world of loan sharks to pay off his debts. He was a promising boxer who won the Rookie of the Year award, but after meeting Mr. Choi (Heo Joon Ho), he became a bodyguard.

Concerning his role, the actor commented, “I made a lot of effort to look like a professional boxer. I wanted to run like one even when I was running on the streets. I think the action scenes of the character Gun Woo are important.” 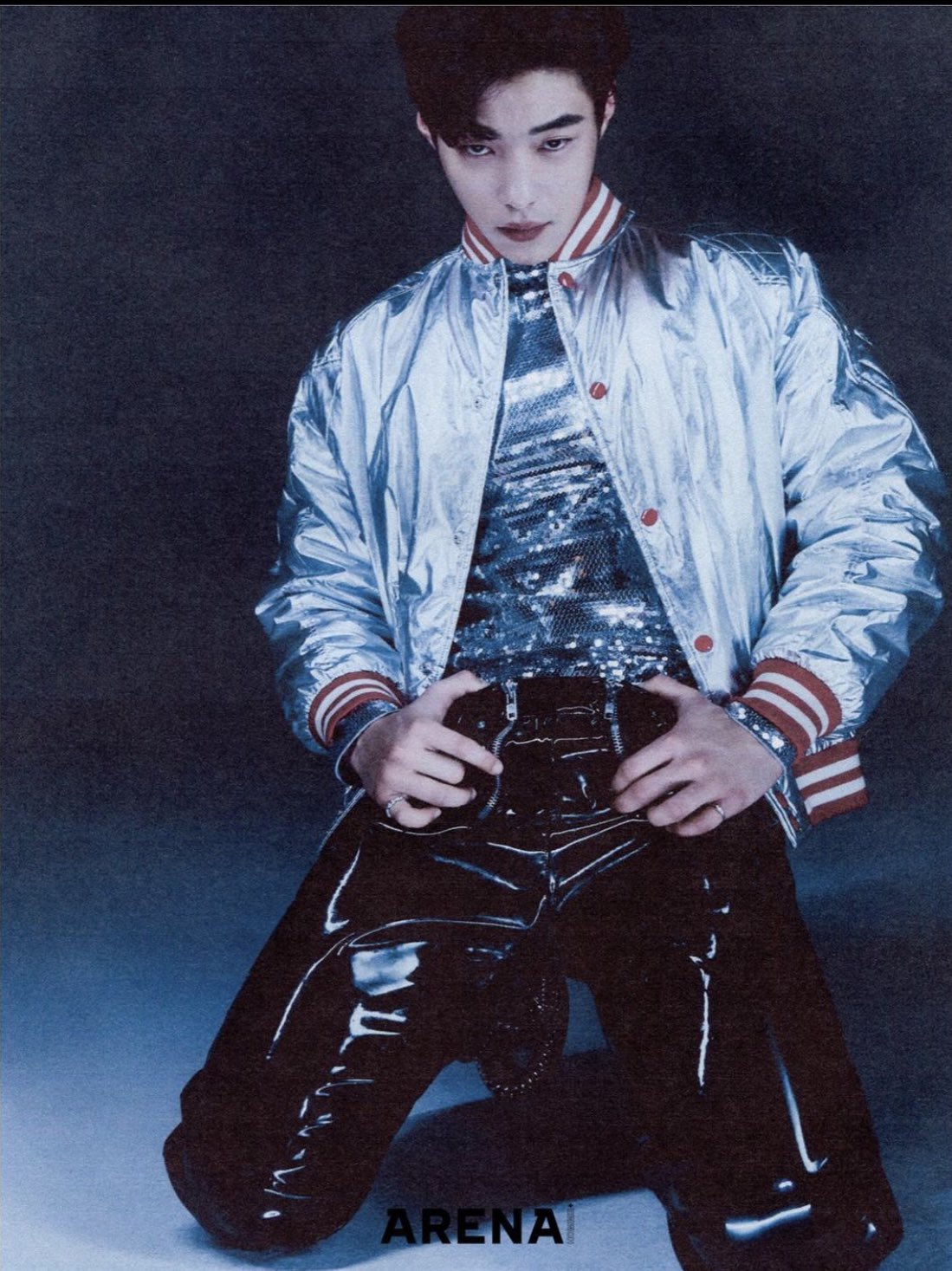 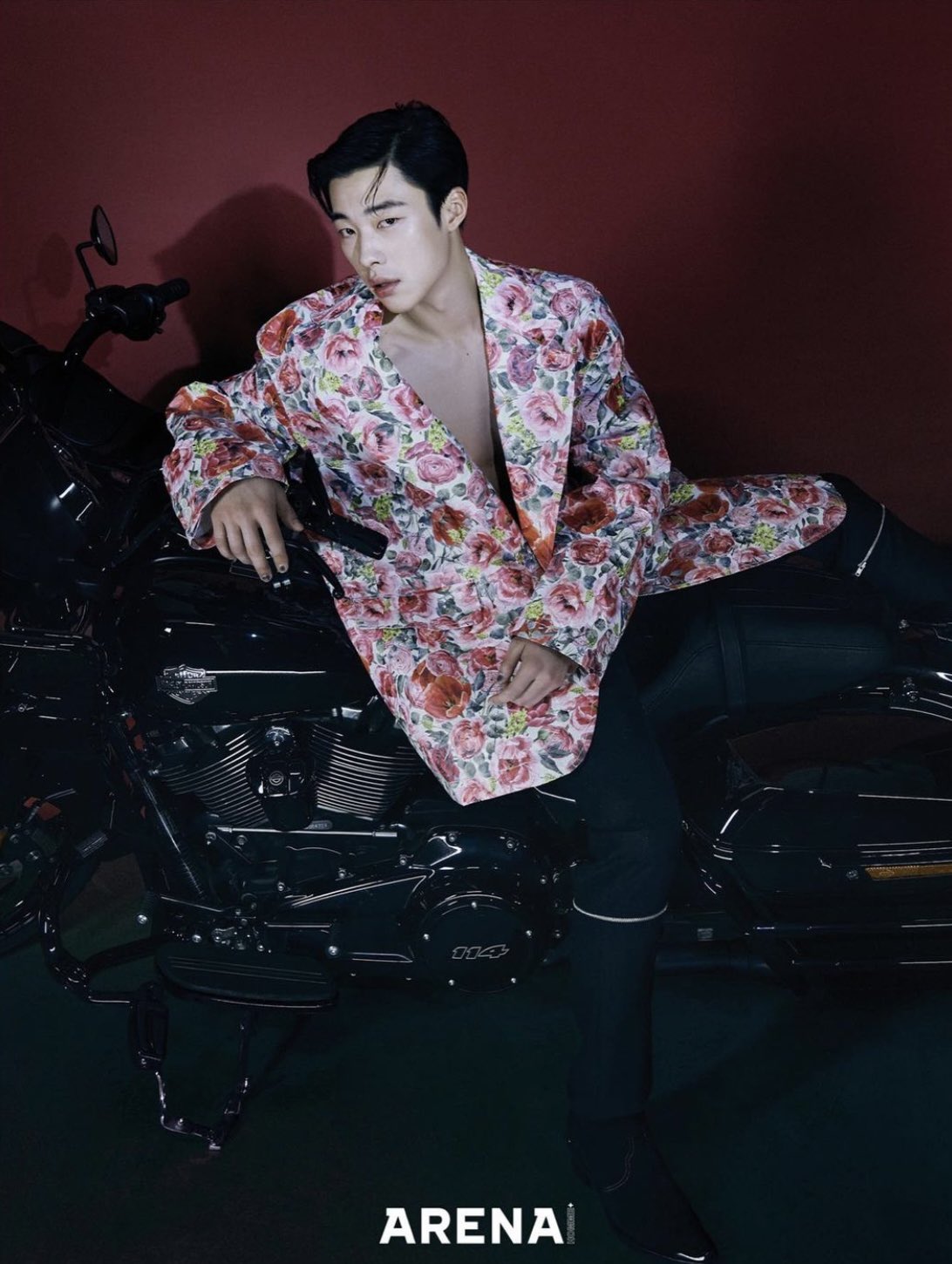 Woo Do Hwan also revealed his honest feelings about being at a crossroads of choices. He shared, “I want to do what I can do better, and I want to show it properly.” 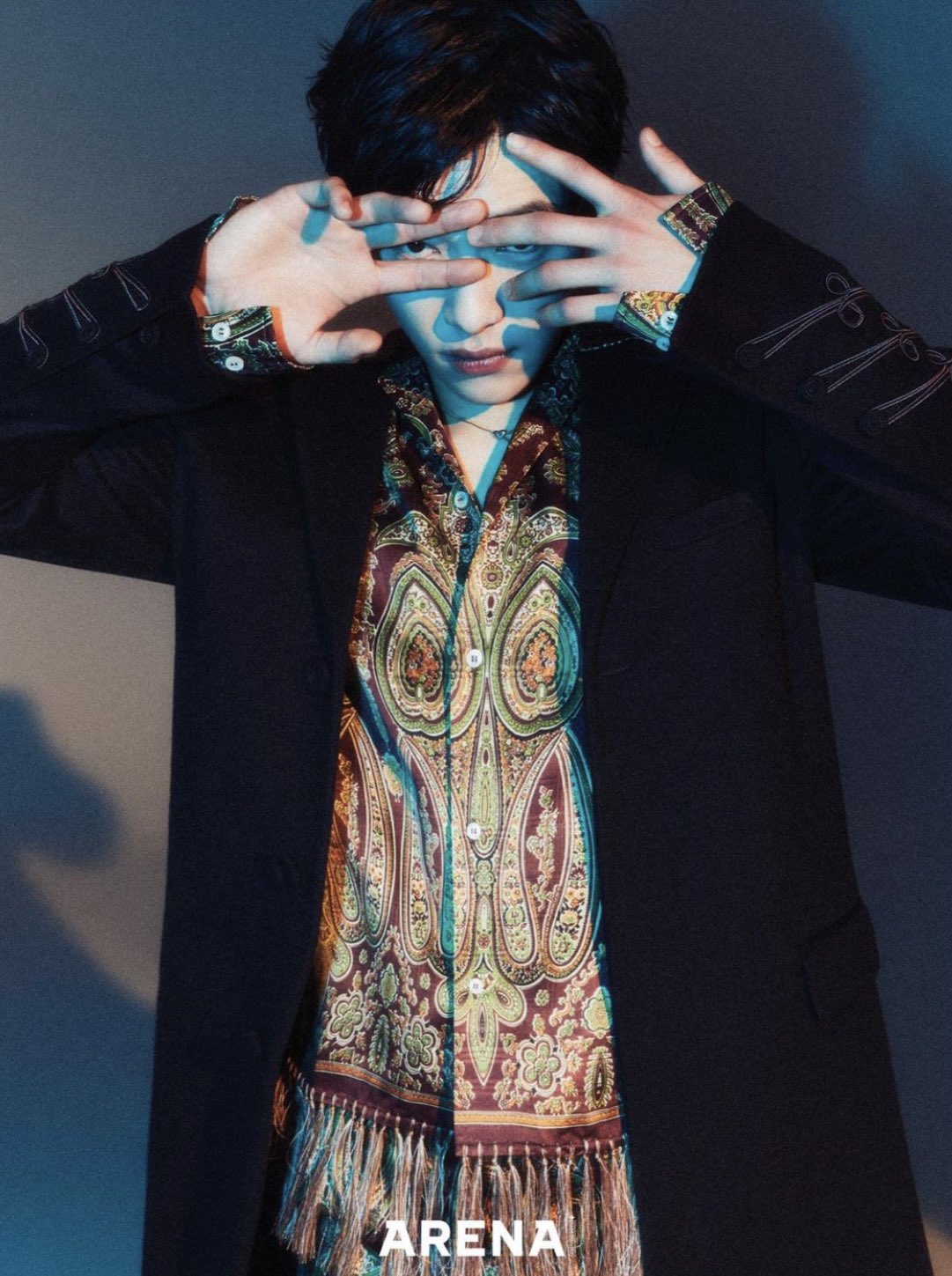 Woo Do Hwan’s full pictorial and interview will be available in the May issue of Arena Homme Plus.

Check out Woo Do Hwan in “The Divine Fury”!

Arena Homme Plus
Woo Do Hwan
How does this article make you feel?