Seo Hyun Jin, Hwang In Yeop, Heo Joon Ho, Bae In Hyuk, And More Impress At Script Reading For “Why Her?”

“Why Her?” is a new mystery romance drama starring Seo Hyun Jin as Oh Soo Jae, a coldhearted lawyer who has grown empty after only chasing success, and Hwang In Yeop as law student Gong Chan who will do anything to protect her.

Seo Hyun Jin made a drastic transformation into star lawyer Oh Soo Jae who becomes more cynical after overcoming her regrets. Oh Soo Jae is the youngest partner at the leading TK Law Firm and an ace everyone acknowledges. Seo Hyun Jin flawlessly portrayed Oh Soo Jae’s sadness and cold resolve with a frigid expression that hides her inner wounds and emptiness. 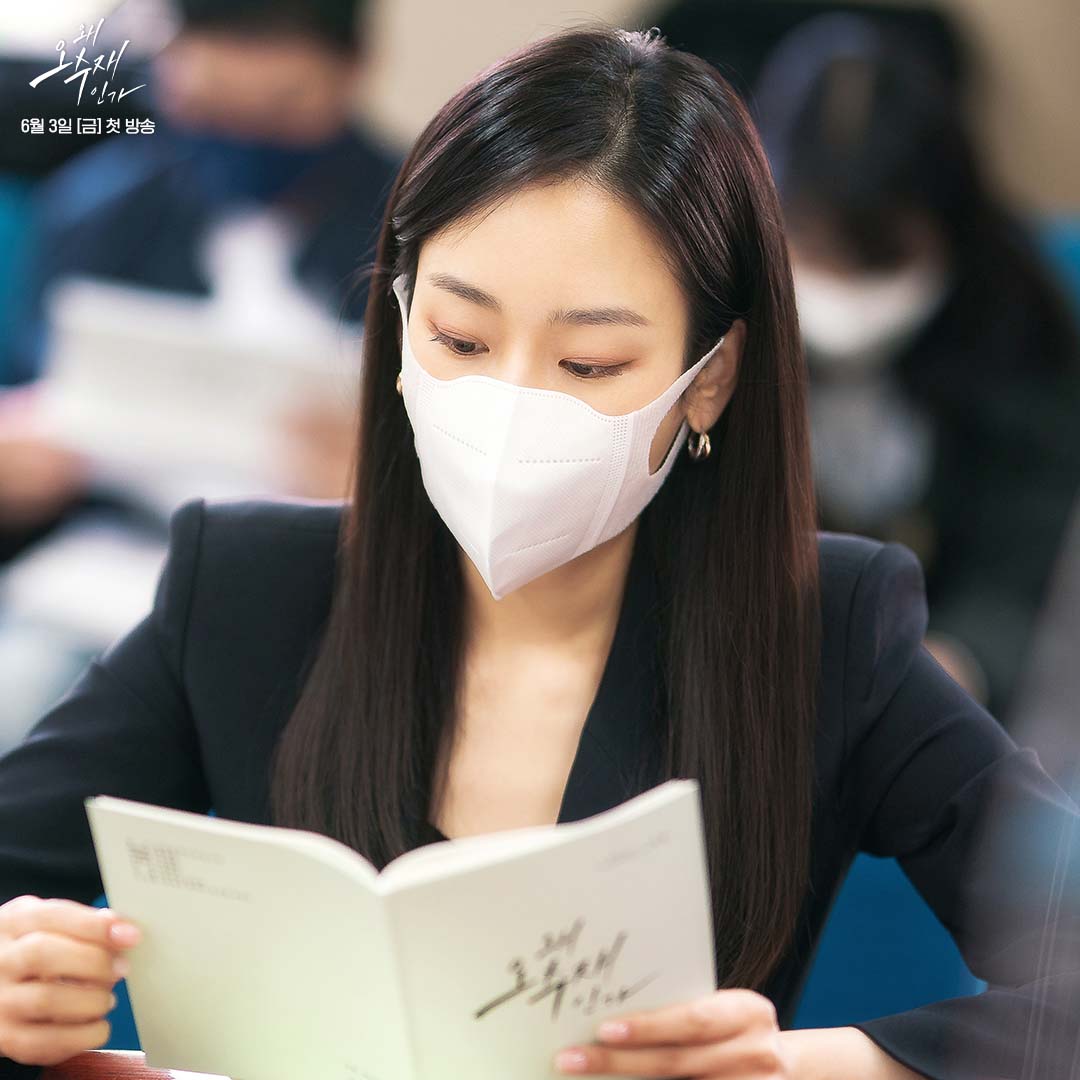 Hwang In Yeop will be playing Gong Chan who lends a hand to Oh Soo Jae after her downfall. Although he appears to be an ordinary student, Oh Soo Jae has an unlikely secret past that Hwang In Yeop portrayed convincingly. After meeting Oh Soo Jae as the law school’s affiliated professor, Gong Chan will experience a variety of emotions, which Hwang In Yeop expressed in detail to make the story more immersive. Furthermore, the script reading raised anticipation for Seo Hyun Jin and Hwang In Yeop’s chemistry as they captured the fateful story of their characters’ lives taking unexpected turns after making a wrong decision. 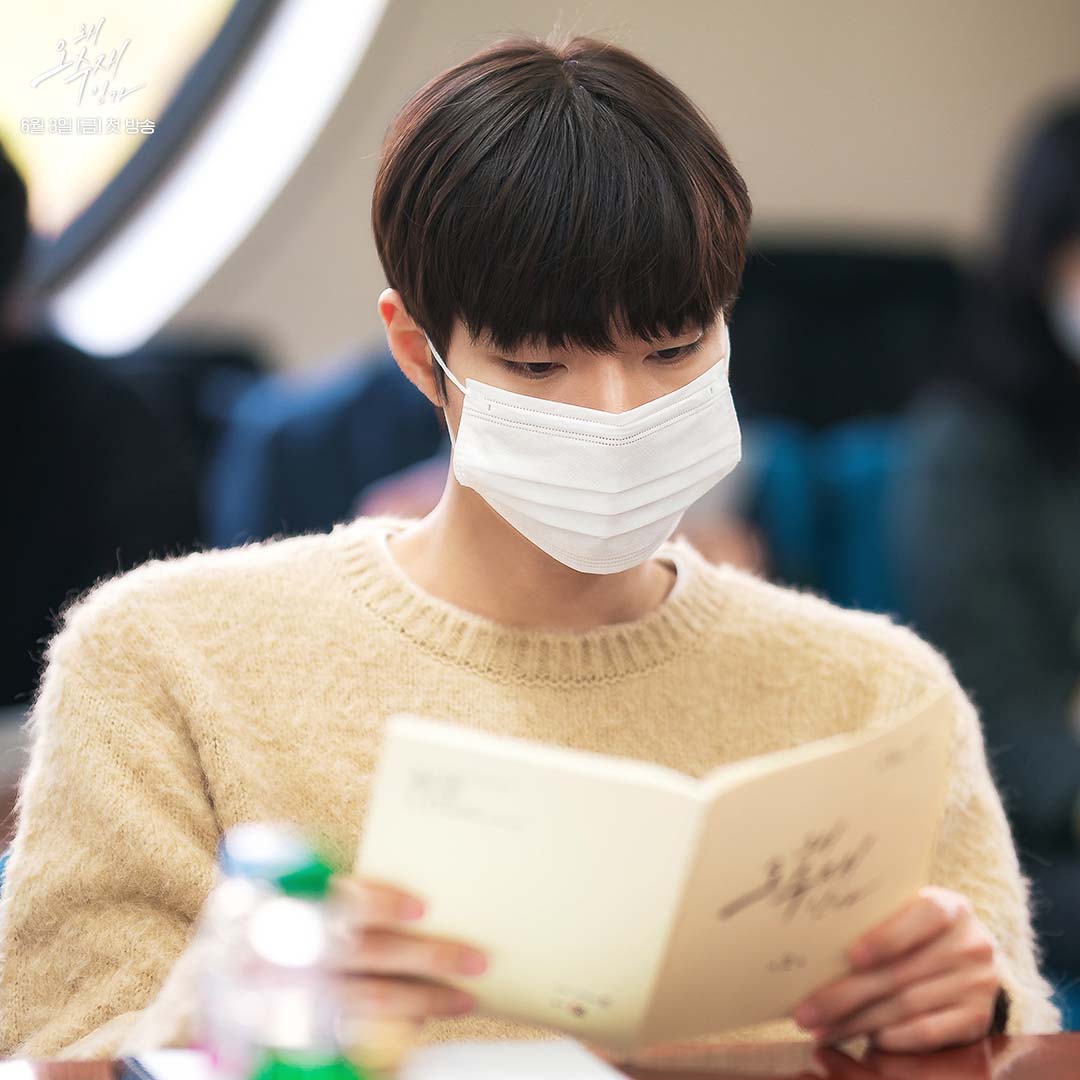 Veteran actor Heo Joon Ho dominated the atmosphere with his powerful charisma. He will be taking on the role of TK Law Firm’s chairman Choi Tae Guk who is true to his own desires. He is a figure who openly crosses the boundary of good and evil without any hesitation if it is to materialize his desires. One of the points to anticipate in the drama will be the acting synergy between Heo Joon Ho and Seo Hyun Jin as she portrays a character who is acting loyal to Choi Tae Guk while hiding her true feelings. 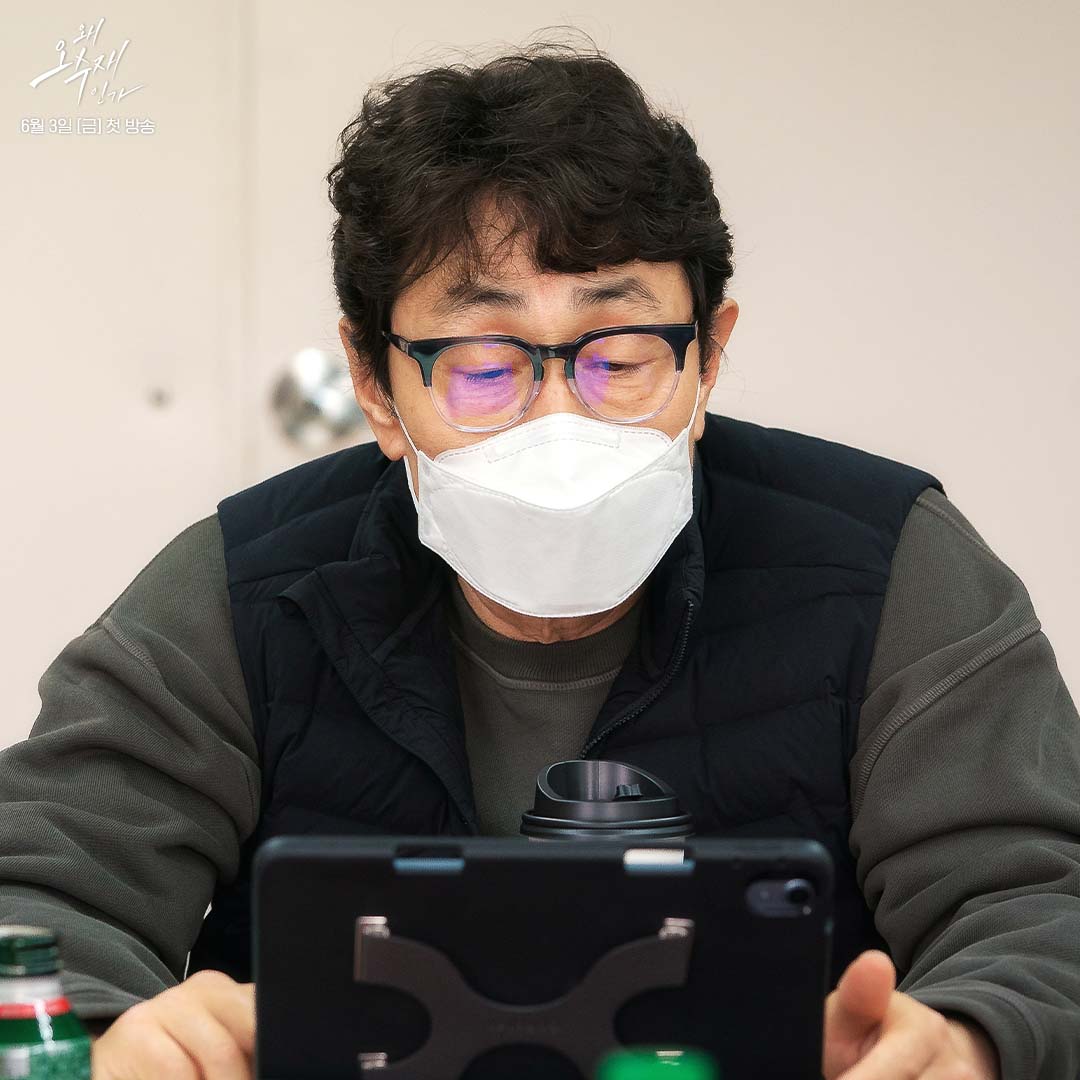 Bae In Hyuk will be starring as law school student Choi Yoon Sang who hides his prickly nature and loneliness. With good looks and a level-headed and outspoken personality, he is a spirited youth who follows his own path in life. Bae In Hyuk used his own colors and acting style to portray the dangerous but free-spirited young man. 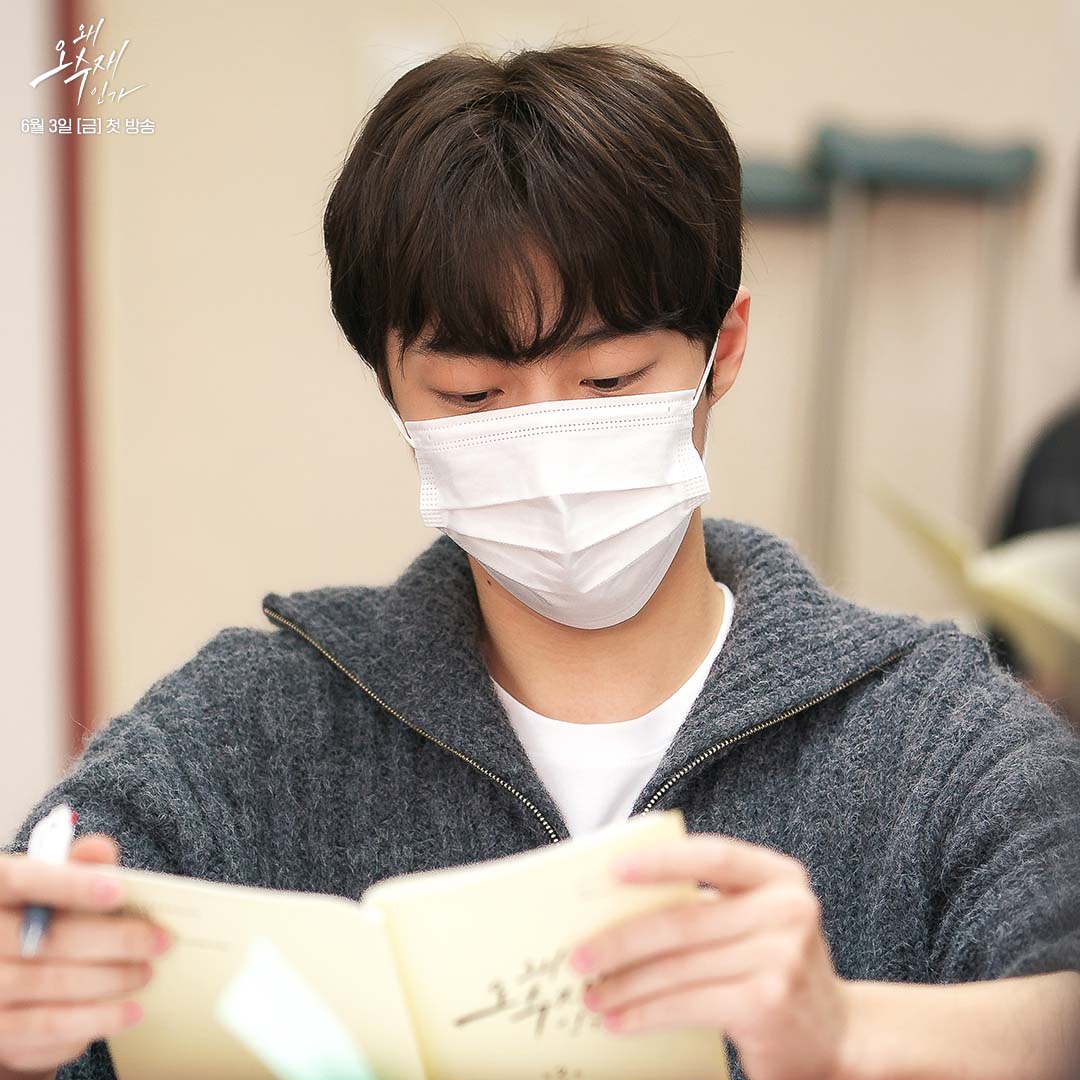 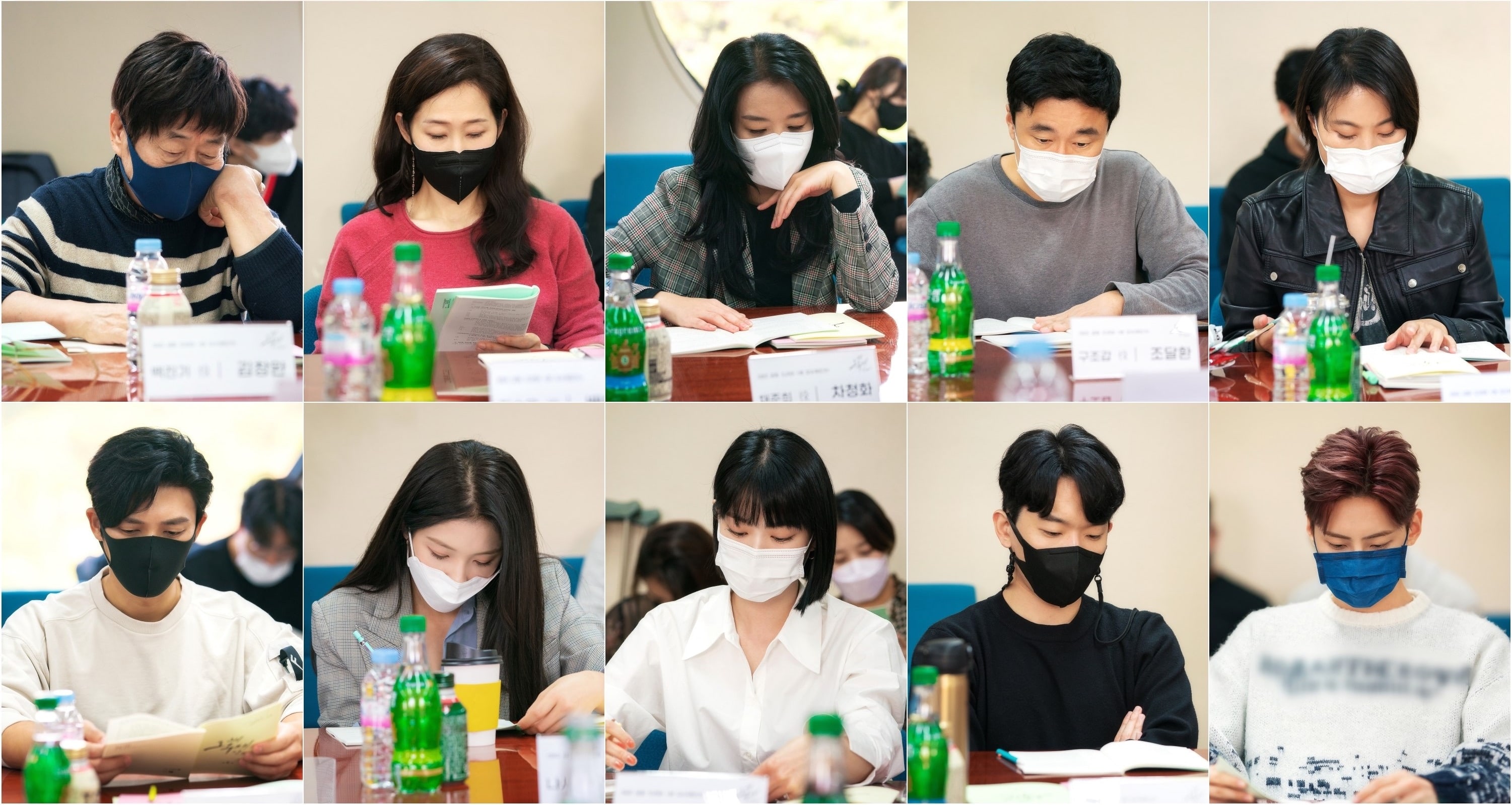 The production team shared, “The passionate acting of actors, who made us immersed into the complicated relationships and narratives surrounding Oh Soo Jae, was overwhelming. Viewers can anticipate synergy beyond perfection.” They continued, “We will deliver a new form of catharsis viewers have yet to experience through a powerful and hot mystery legal drama.”

While waiting, watch Seo Hyun Jin in “Beauty Inside“: