“Kiss Sixth Sense” is a Disney+ original drama that was originally a web novel before being adapted into a webtoon. It is about a woman named Hong Ye Sul who can see the future when she kisses someone. One day, she accidentally kisses her boss Cha Min Hoo and sees them in bed together in the future.

Yoon Kye Sang will play Cha Min Hoo, the leader of Je Woo Planning’s Planning Team 1 who uses his exceptional five senses to read omens and is known as the “god of advertising.” Yoon Kye Sang captivated the set, using his cold and intelligent image to become perfectly in sync with his character. Cha Min Hoo’s five senses are 10 times more sensitive than the average person, and he tosses out piercing words without hesitation in a calm manner. He also pushes his team to the limit to get high-quality results but shows an affectionate side only to Ye Sul. 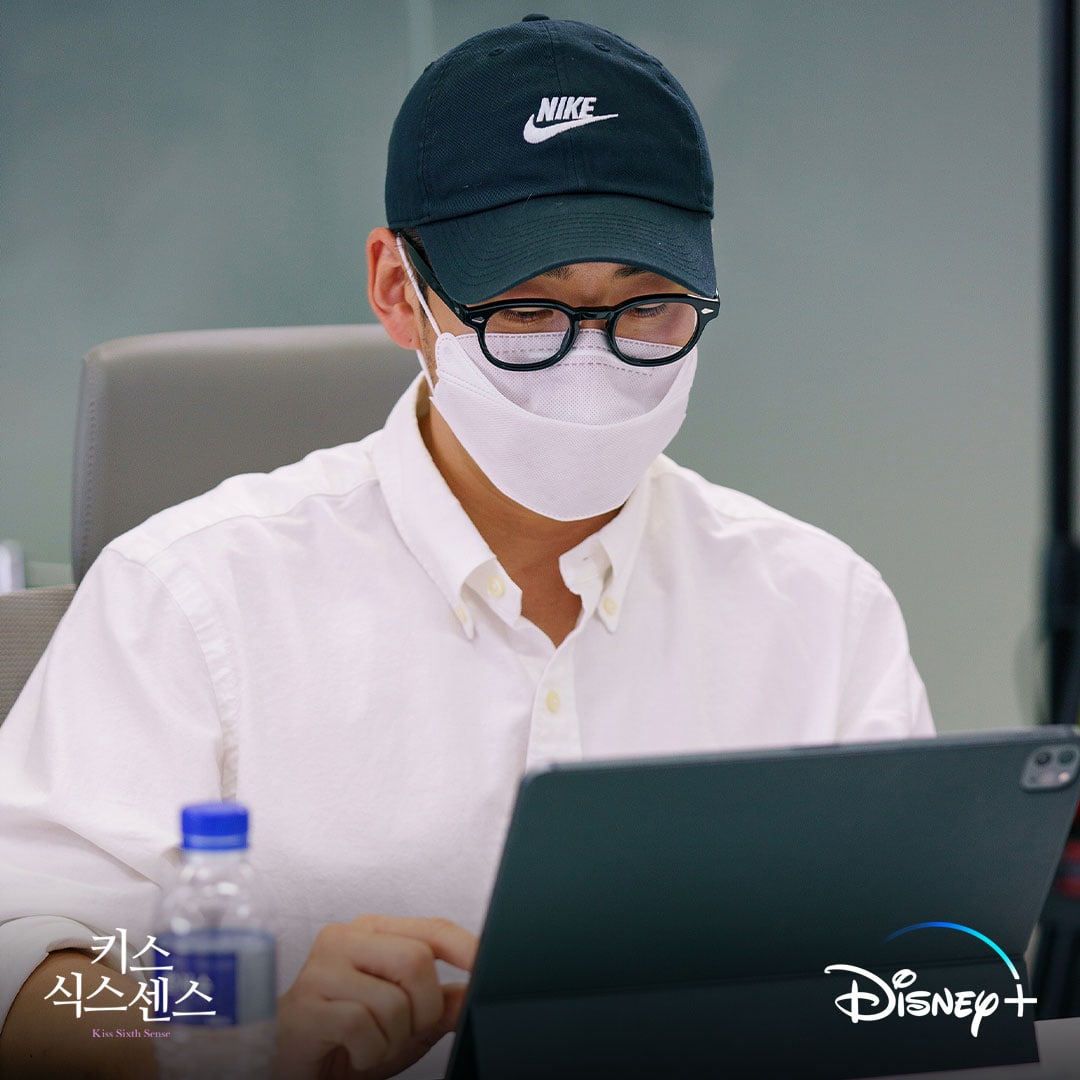 Seo Ji Hye will take on the role of Je Woo Planning’s workaholic ace employee Hong Ye Sul. The actress’s confident acting and bright energy made her character appear even more charming, and she even paid careful attention to her outer appearance to highlight her character’s good tastes and creative nature. 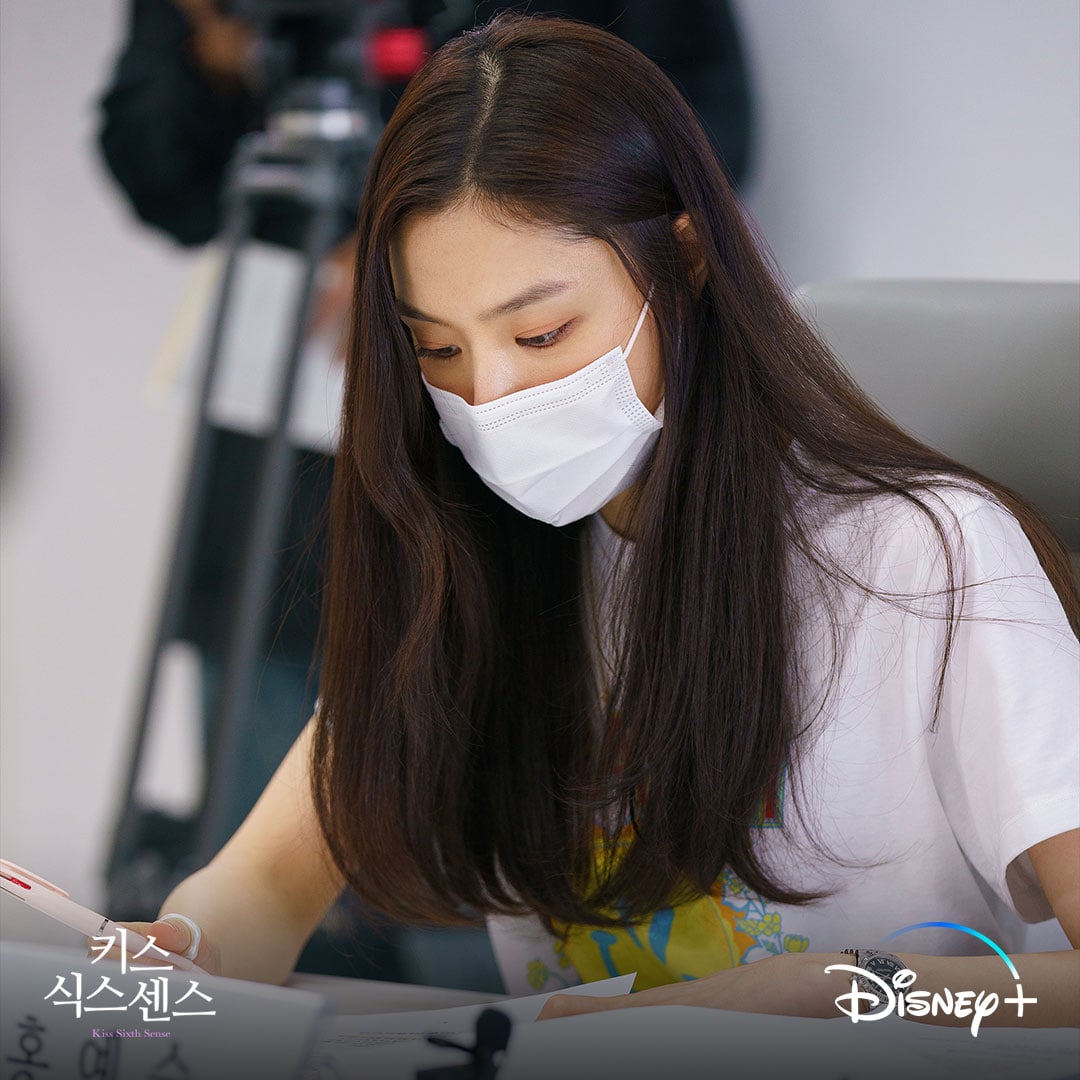 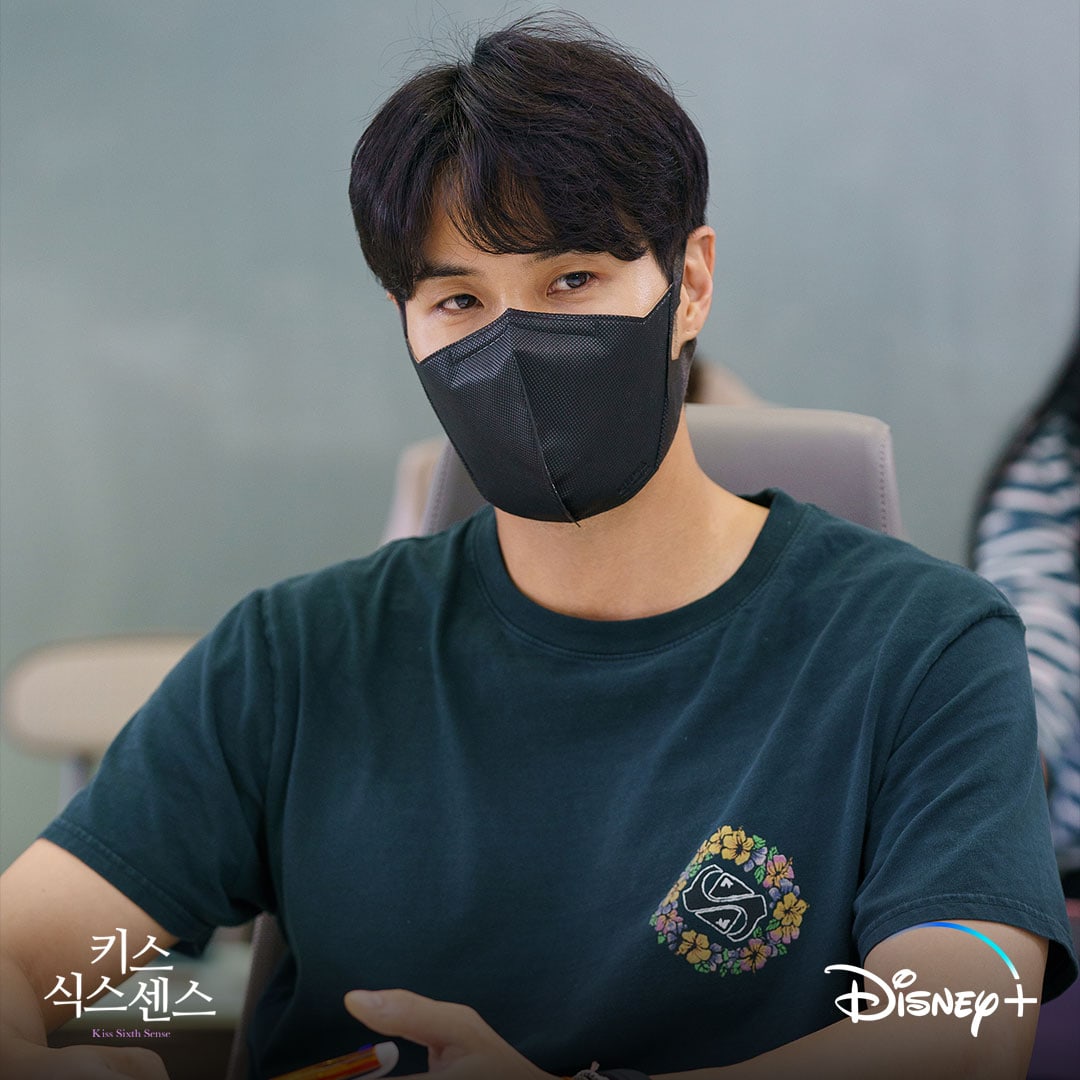 Furthermore, the talented acting of Lee Joo Yeon, Tae In Ho, Kim Ga Eun, and Hwang Bo Ra also shined at the script reading. After the actors finished the script reading, they shared, “The unique setup in which the future can be seen after kissing is so interesting.” The production team commented, “It’s a fantasy theme, but the story of Min Hoo and Ye Sul who work at an advertising company is very realistic. There’s an interesting aspect of crossing over between reality and fantasy. Please anticipate the thrilling romance that will awaken the viewers’ senses.” 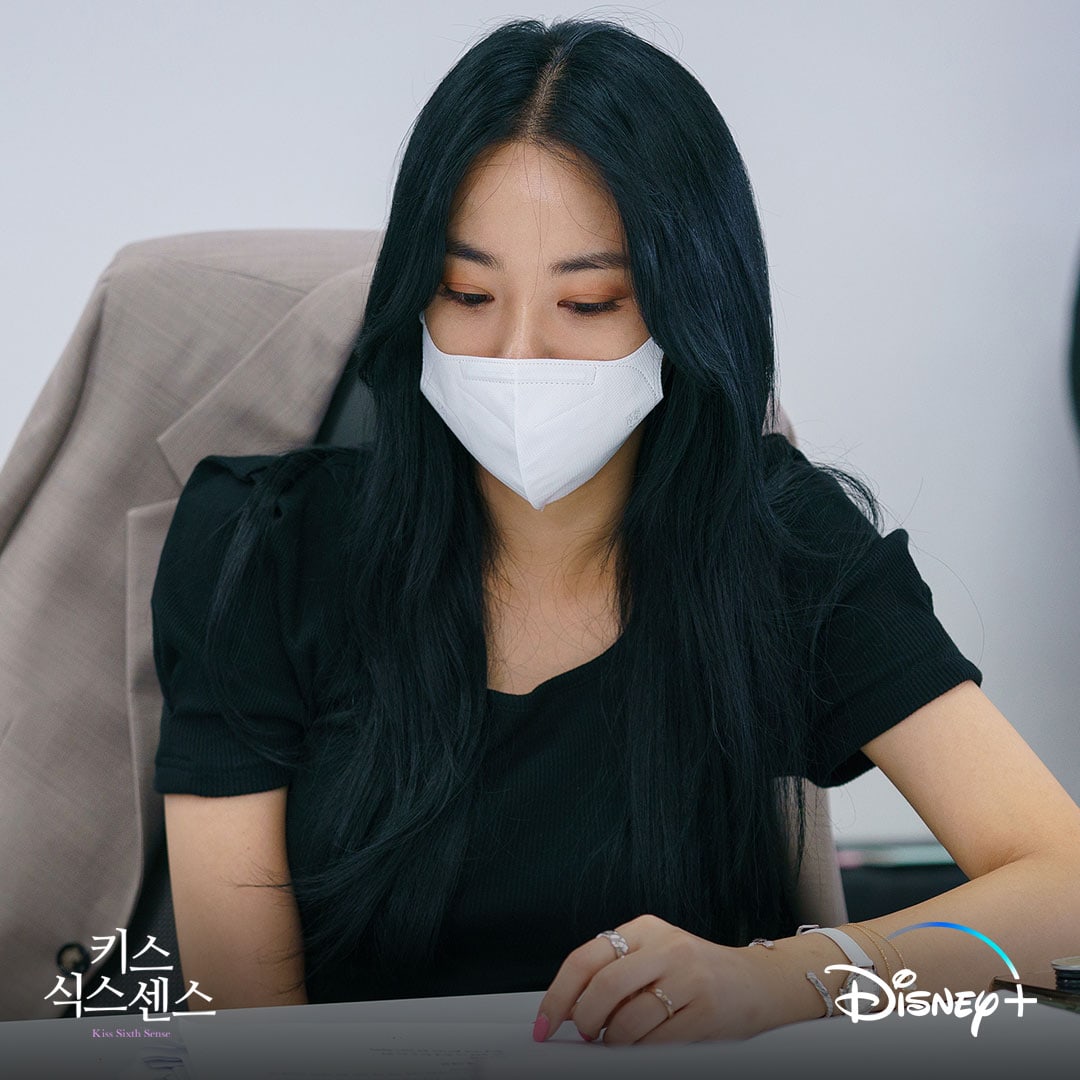 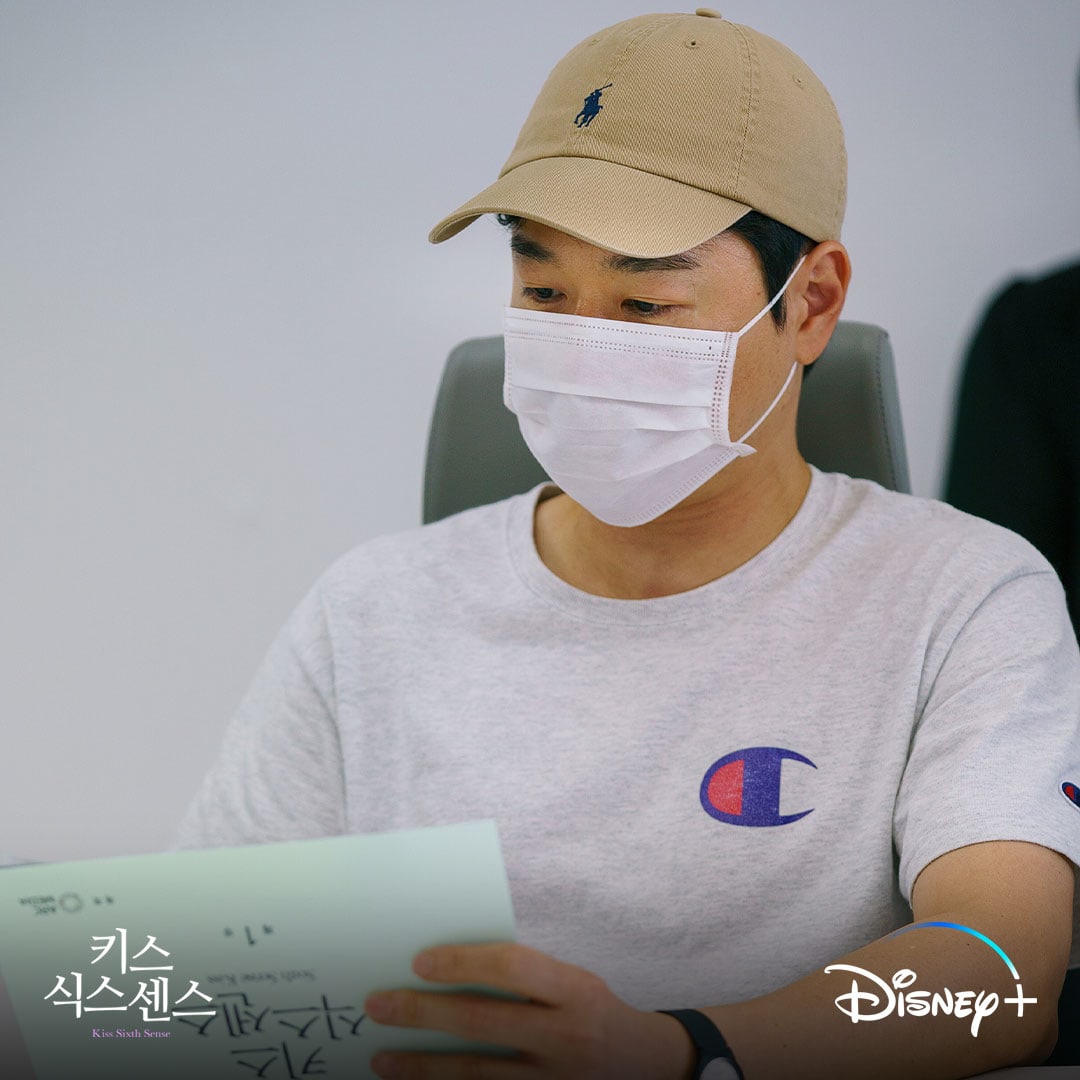 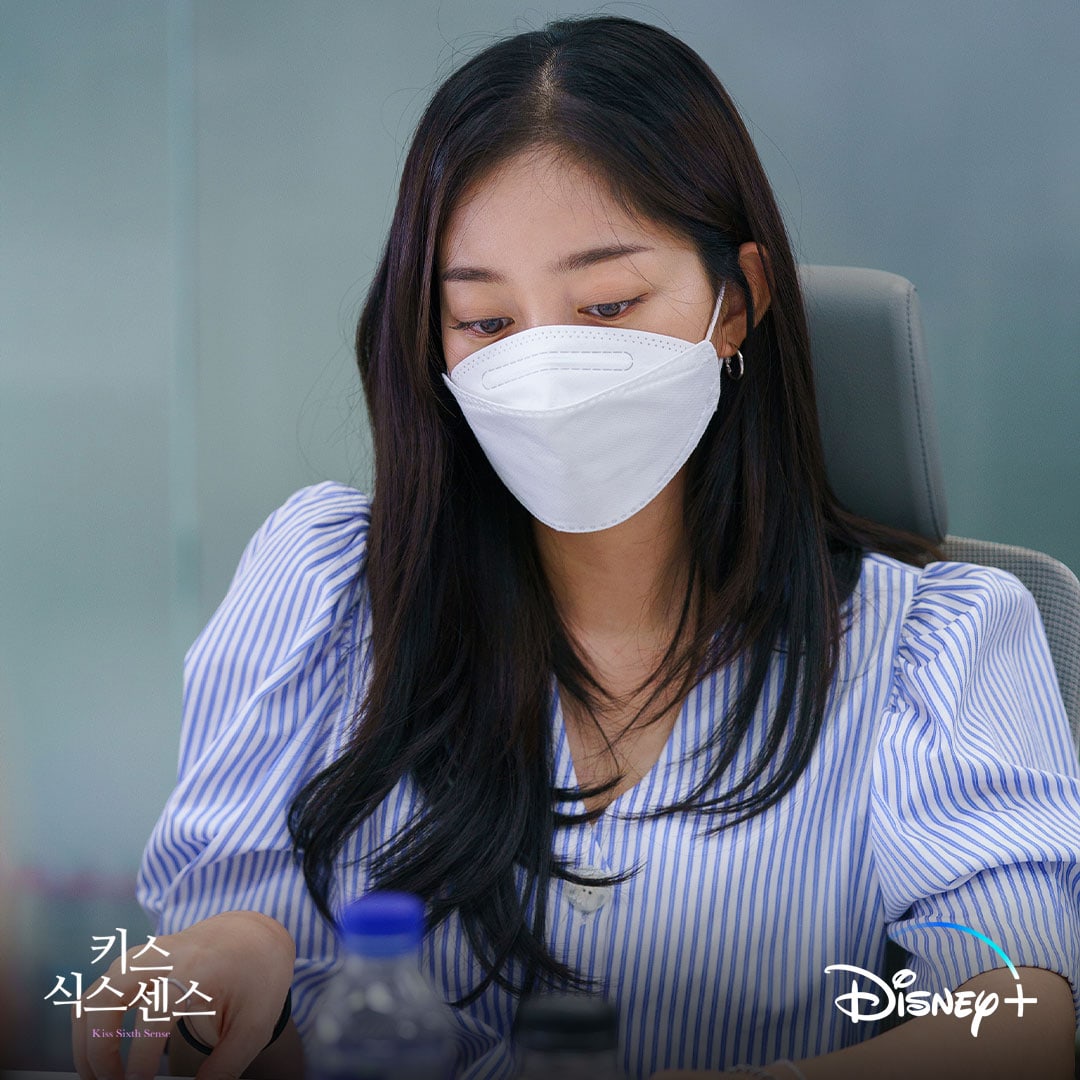 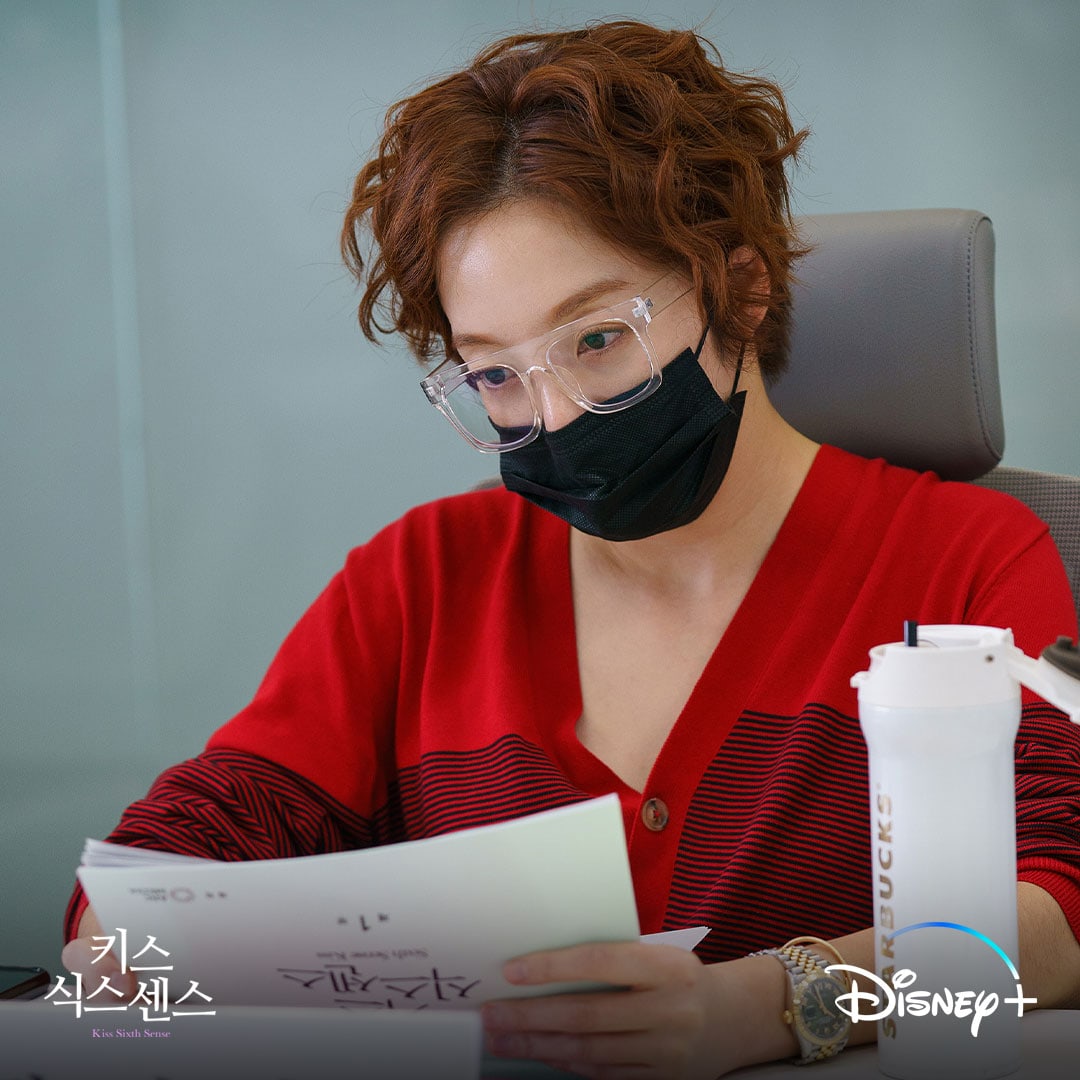 “Kiss Sixth Sense” will premiere this coming May.

Check out Seo Ji Hye in “Heart Surgeons” below: