Koreans like to compare certain facial features with certain animals, especially when it comes to celebrities. One of the more popular comparisons is having cat-like features, which Koreans call 고양이상 (which translates to “cat-faced”). Here are nine Korean actresses who have beautiful, cat-like faces! 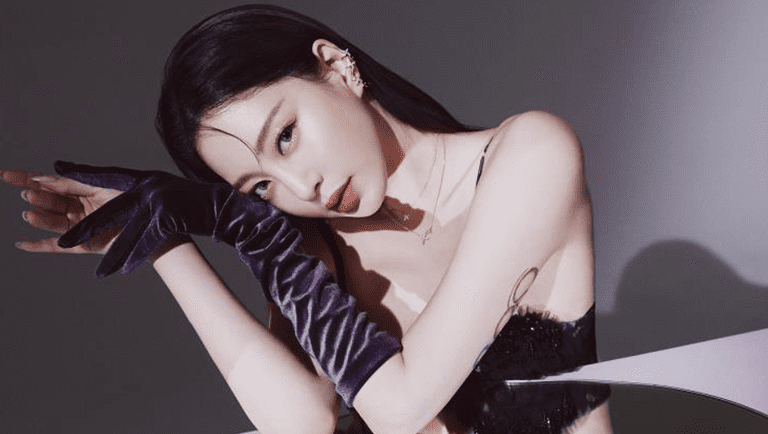 Raised in Los Angeles, California, Han Ye Seul moved to Korea and pursued a career in acting at a young age. She acquired a lot of fans and received praise for her piercing, cat-like eyes. She has continued to win people over with her endless charms, as well as her open and honest acting. 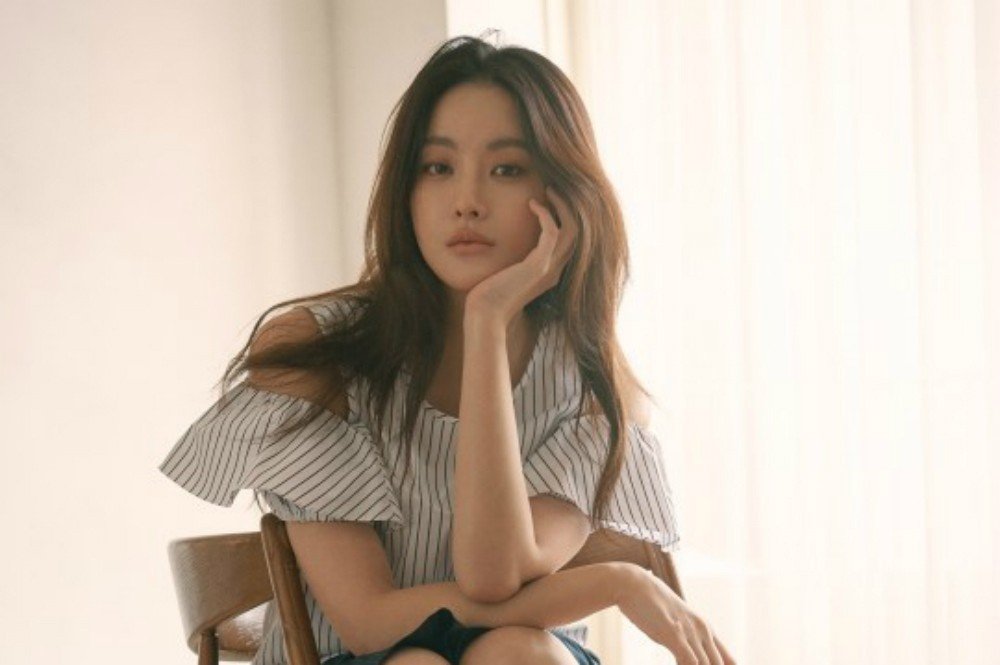 Having debuted at the young age of 15, Oh Yeon Seo was previously an idol, debuting in the group LUV. She shifted her career to acting quickly after, and she gained recognition for her role in “My Husband Got A Family.” People couldn’t help but be drawn to her versatile acting skills as well as her deep-set eyes! 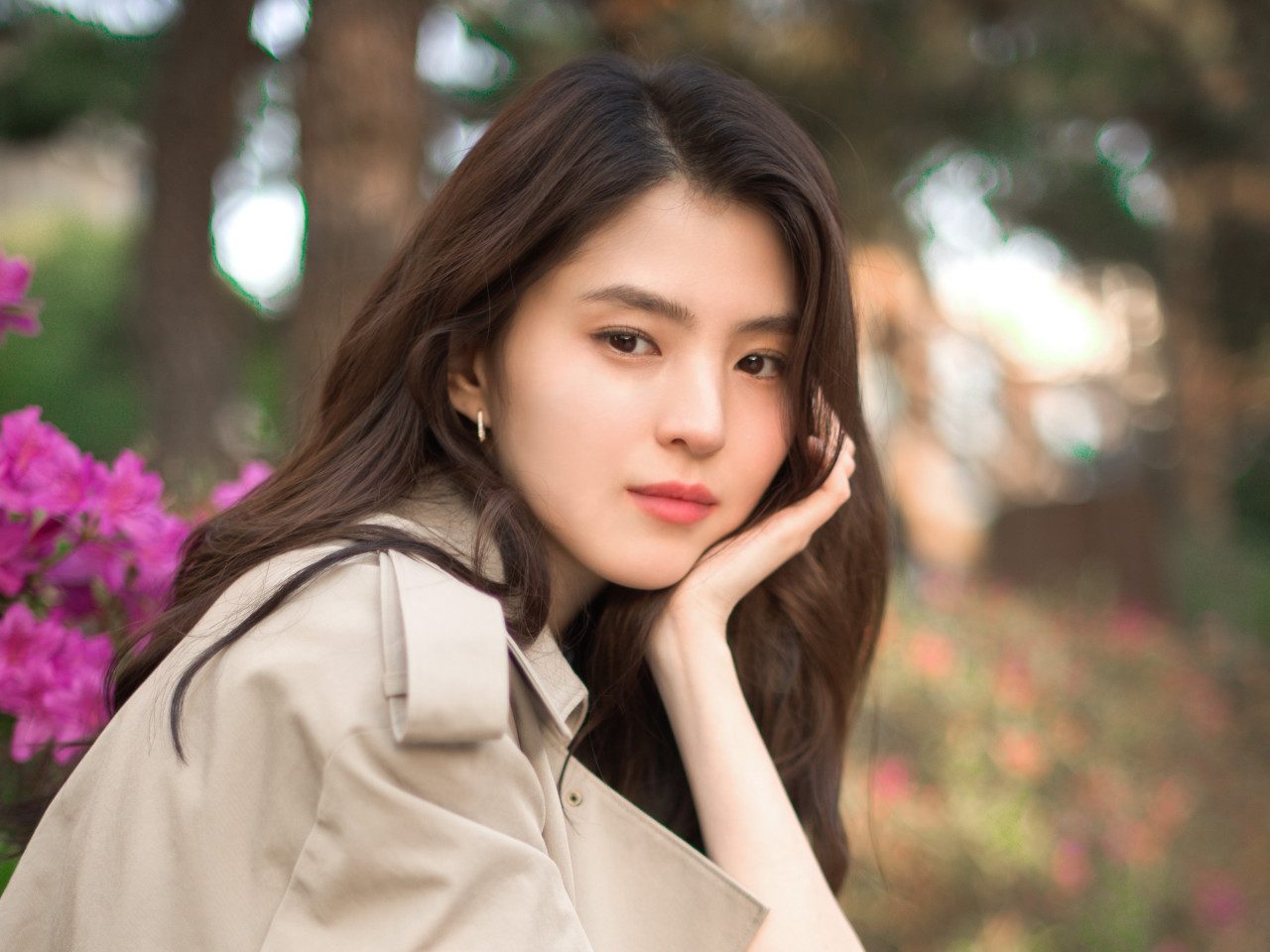 Han So Hee has been very busy the past year as she starred in several K-dramas including the recent “Soundtrack #1.” She’s garnered a huge fandom as a result of her amazing acting skills as well as her effortless beauty. Han So Hee’s eyes resemble that of a cat, putting her under this category; her piercing gaze and overall look gives total cat vibes. 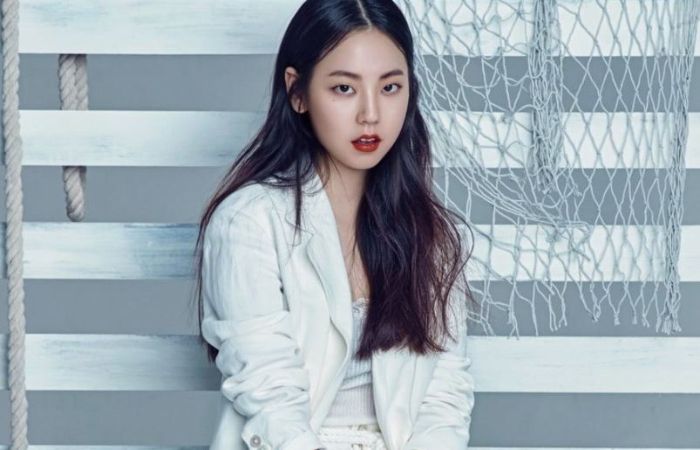 Ahn So Hee is usually the first Korean celebrity that comes to mind when the topic of cat-like features is brought up. Her sharp eyes and other facial features are almost identical to that of a feline. Having previously been part of the mega sensation girl group Wonder Girls, Ahn So Hee has since become a successful actress and was even dubbed as “the nation’s little sister” at one point. 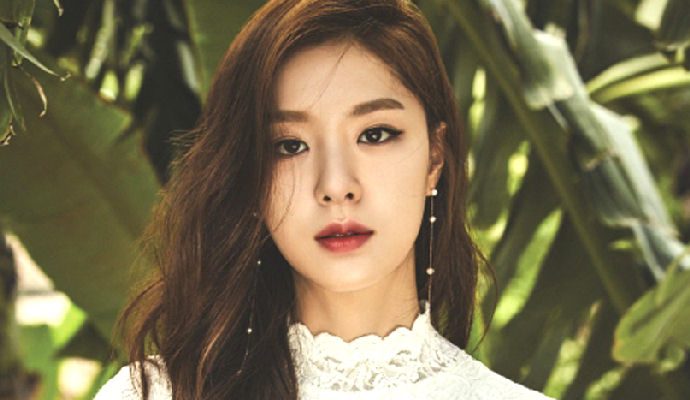 Seo Ji Hye gained success after having starred in “Crash Landing On You” in 2019. Since then, she has been quite the sought-after actress and is about to star in a new series called “Kiss Sixth Sense.” People love her natural features and especially her winged eyes that resemble that of a cat. Her effortless acting is to be commended as well – she’s definitely girl-crush status for many! 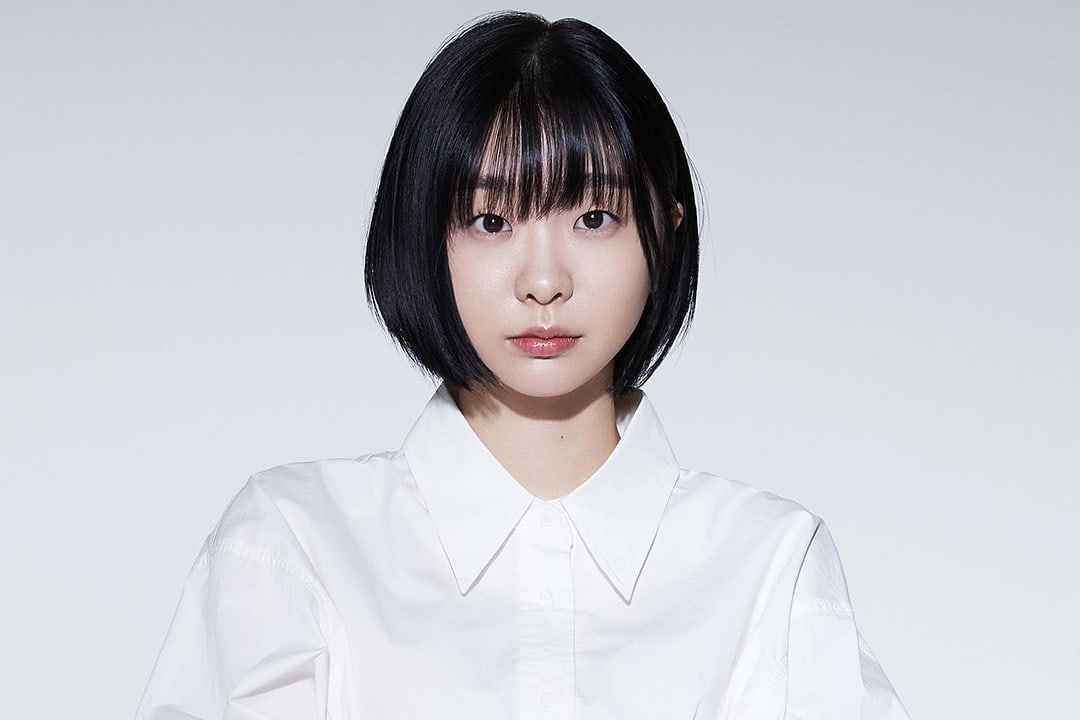 Kim Da Mi has a unique look that many have fallen head over heels for. She’s got a cute and sexy vibe that works to her advantage in every role that she takes on. Having recently been in the successful romantic series “Our Beloved Summer,” Kim Da Mi has made a name for herself and is quickly on her way to being one of the top actresses in the industry! 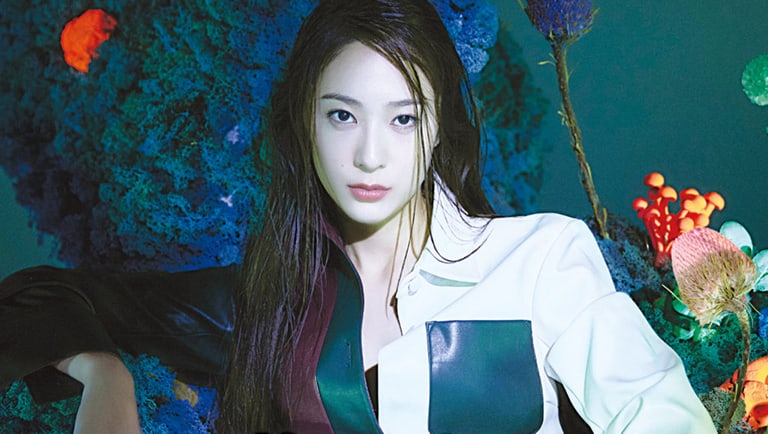 It has been an effortless road for Krystal as she was once part of the SM Entertainment group f(x) and is now a rising actress. She is fluent in both English and Korean, and Korean fans often praise her for her piercing and sharp gaze. Having recently starred in the rom-com “Crazy Love,” Krystal continues to impress her fans and viewers with her evolving acting skills. 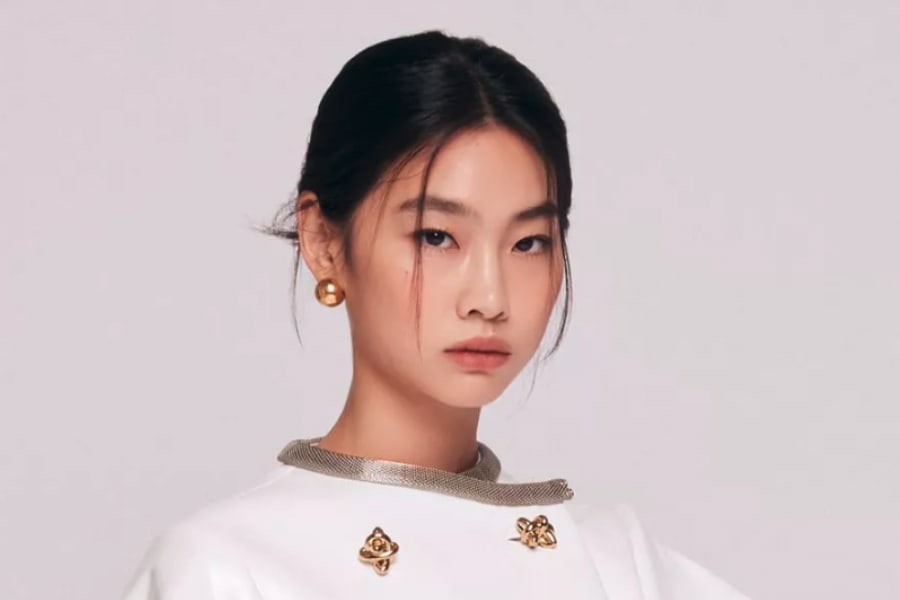 Jung Ho Yeon rose to fame in her first-ever role as an actress in the international sensation “Squid Game.” On top of being a successful model, Jung Ho Yeon is now an international star. People were drawn to her unique features and dual personality. Her character on “Squid Game” was the total opposite of her bright and cheery persona in real life! 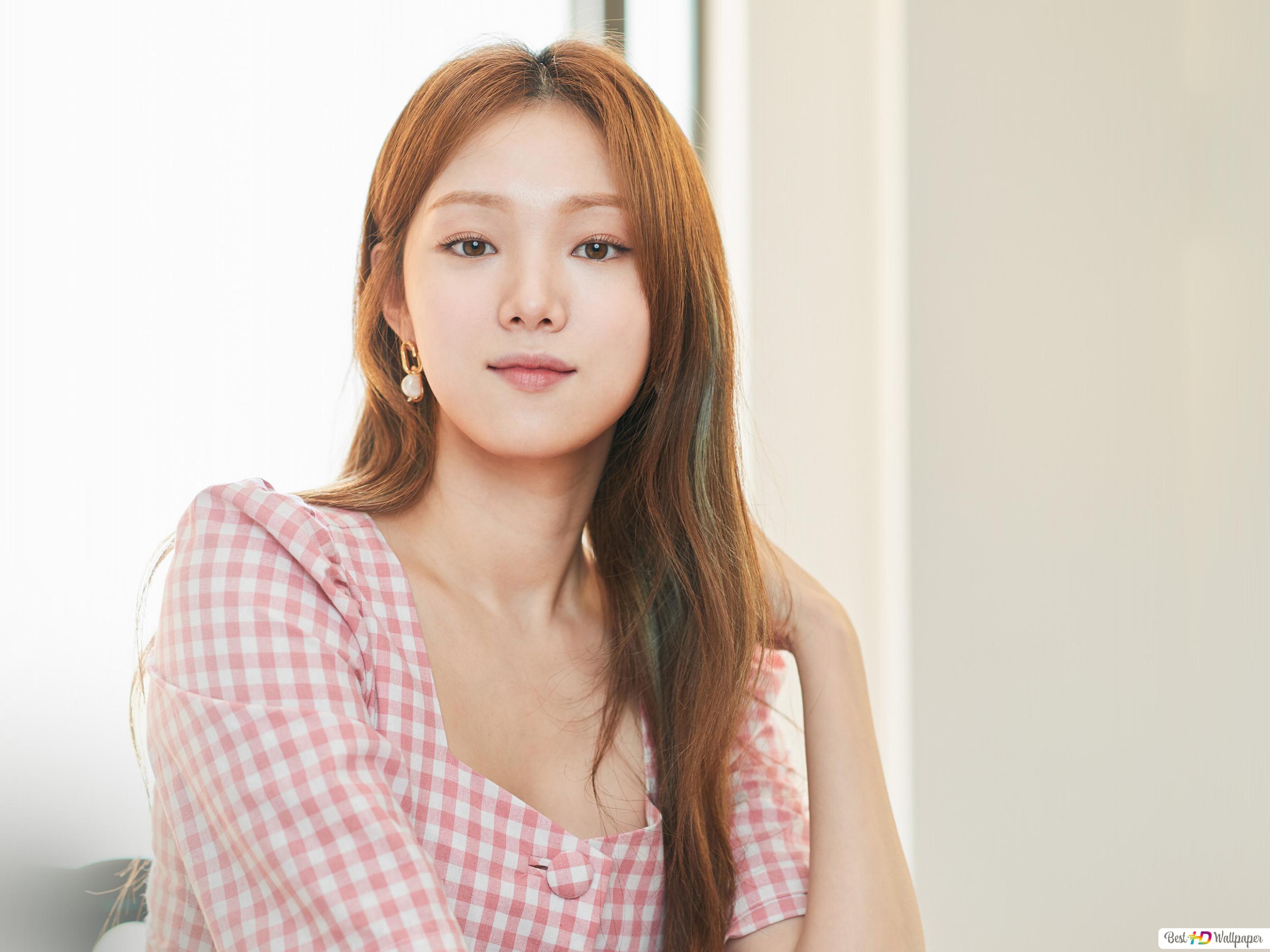 Lee Sung Kyung is a household name when it comes to girl-crush Korean actresses. She is known for being good at many things including rapping, singing, playing instruments, dancing, and of course, acting. Her cat-like features also make her visually very appealing. You can catch her in “Sh**ting Stars” currently as she is flawless in her performance as Oh Han Byul.

Hey Soompiers, are there any other Korean actresses who you think have cat-like features? Let me know in the comments below!