Get ready for more romance in KBS 2TV’s Wednesday-Thursday drama “Love All Play”!

“Love All Play” is a sports romance drama about a man and a woman who play mixed doubles on a badminton works team called Yunis. Chae Jong Hyeop will star as Park Tae Joon, who only thinks of badminton as his job, while Park Ju Hyun will play Park Tae Yang, a former aspiring Olympian who only lives for sports.

Previously on “Love All Play,” Park Tae Yang and Park Tae Joon, who have very different attitudes towards badminton, formed a team, raising expectations for future developments. On April 27, the production team shared stills of the two athletes spending time alone on the badminton court.

In the photos, Park Tae Yang and Park Tae Joon lie on opposite sides of the net. Park Tae Joon, who is awake, watches the sleeping Park Tae Yang, and soon, he crosses the net to be physically close to her. The way he gazes at her makes hearts flutter, enriching the romantic atmosphere in the court. 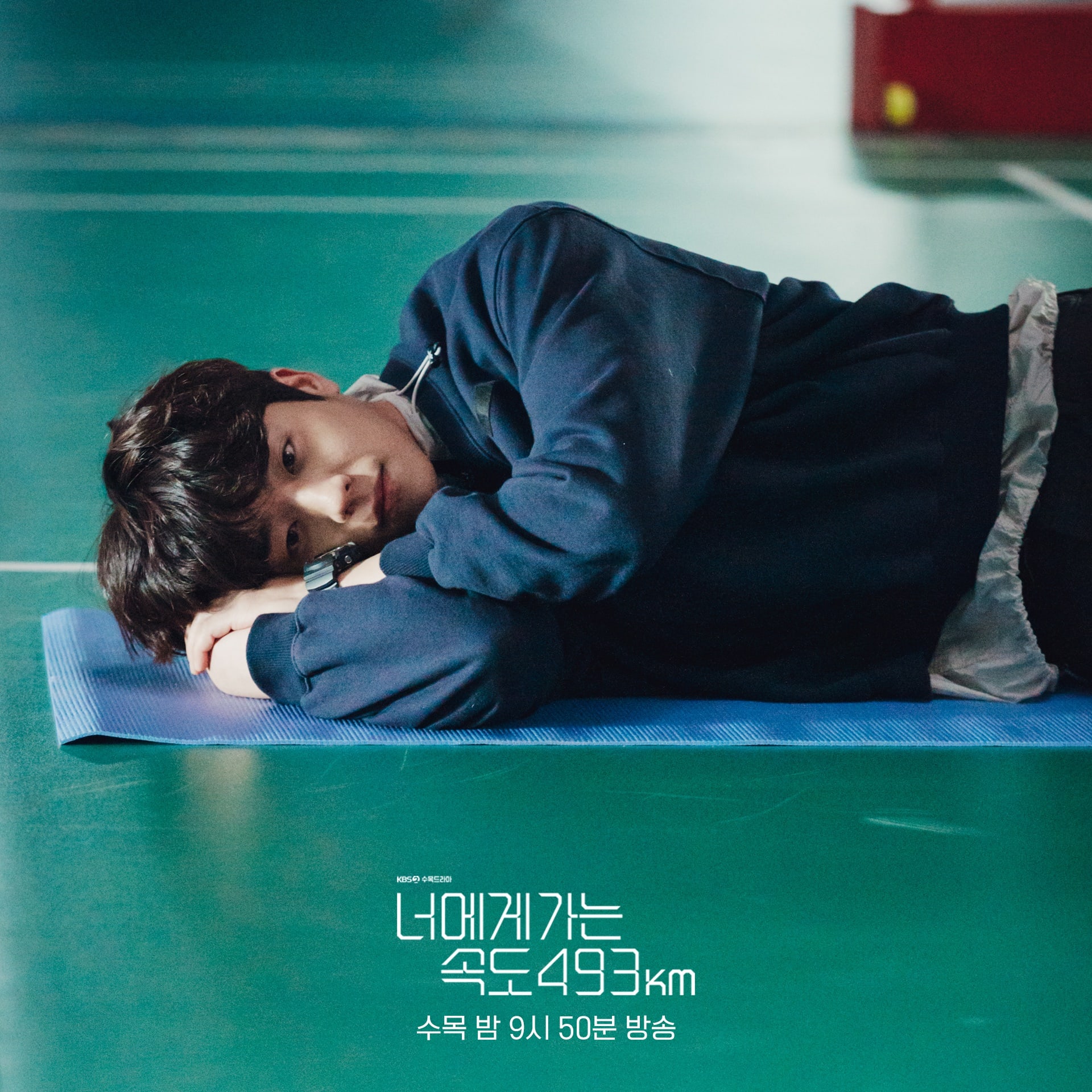 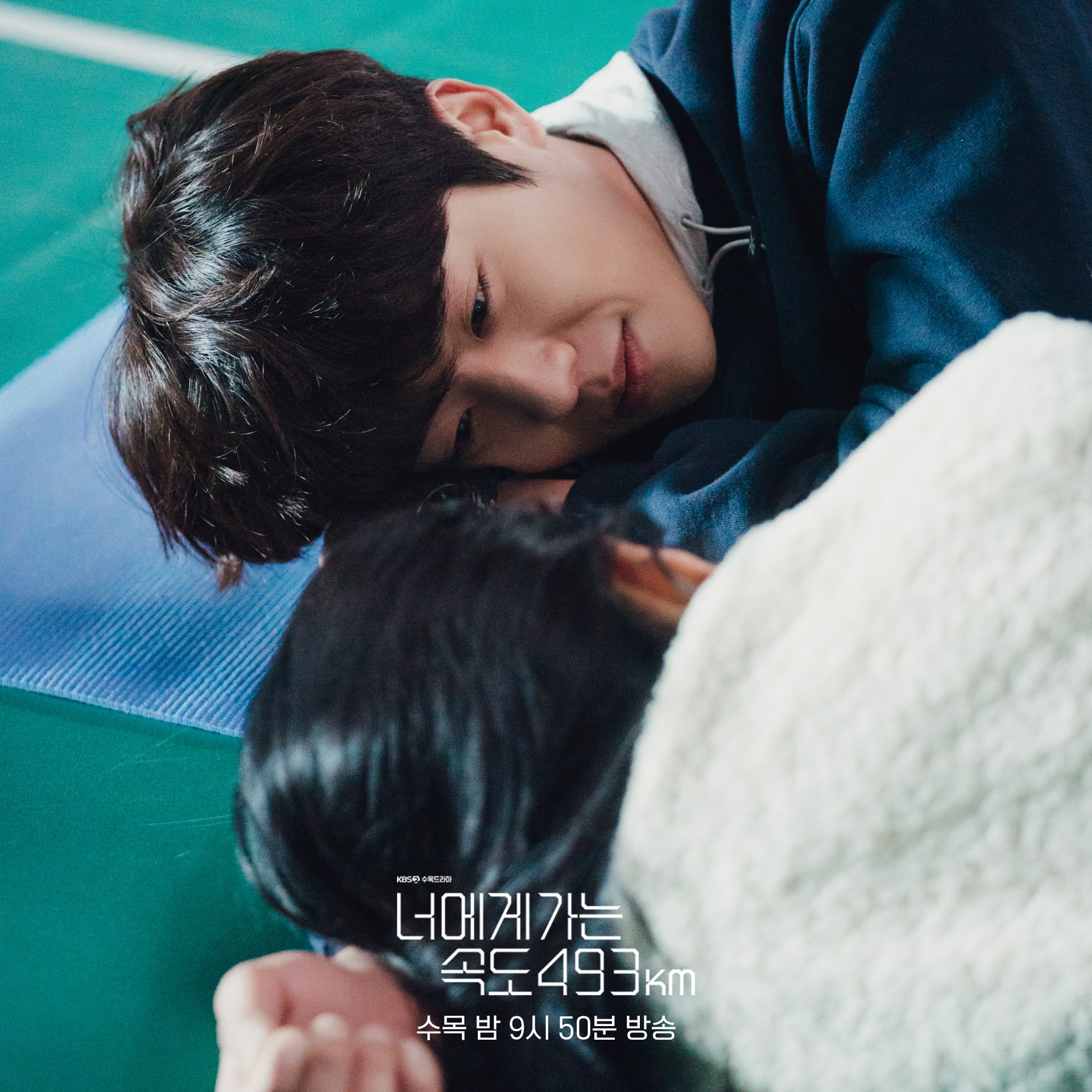 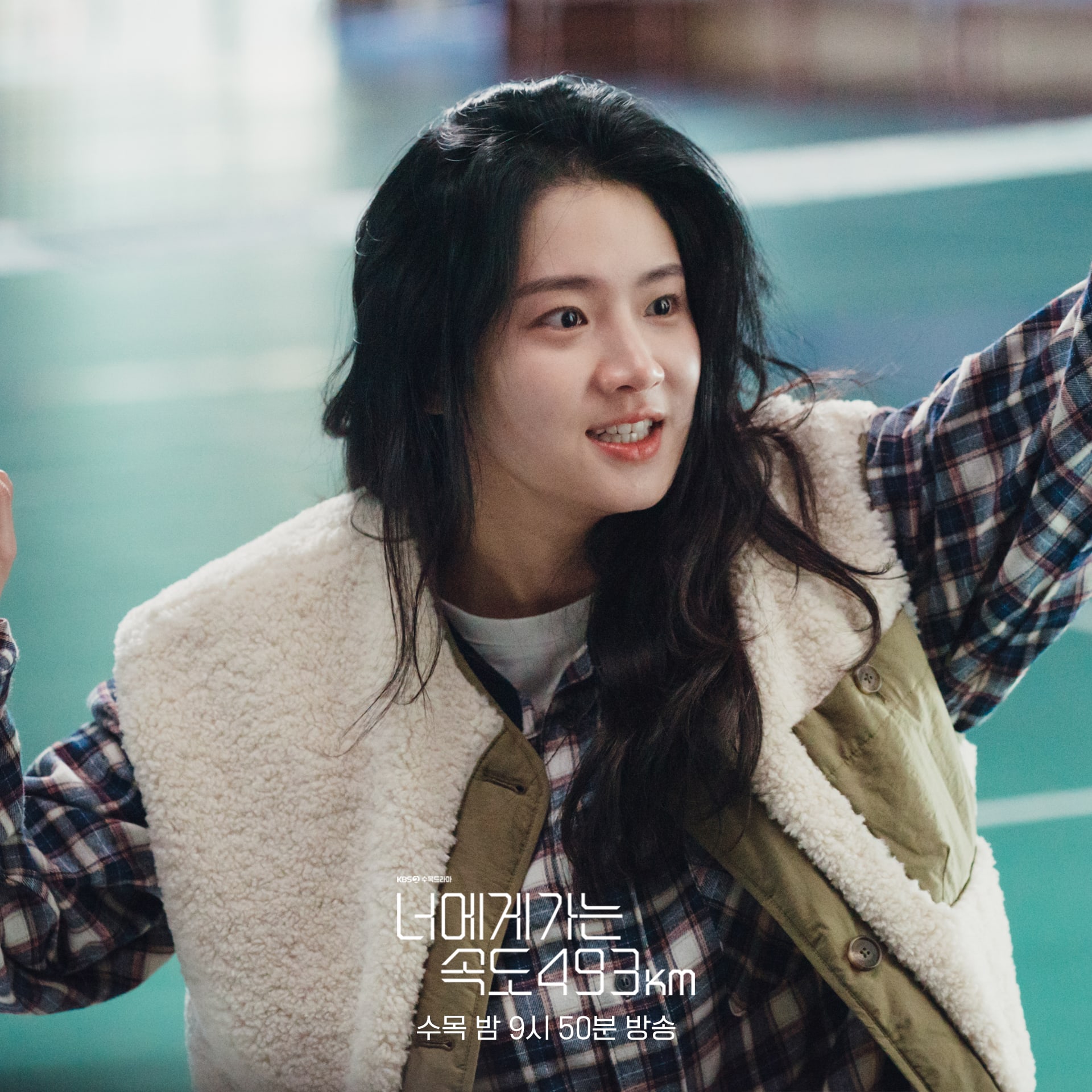 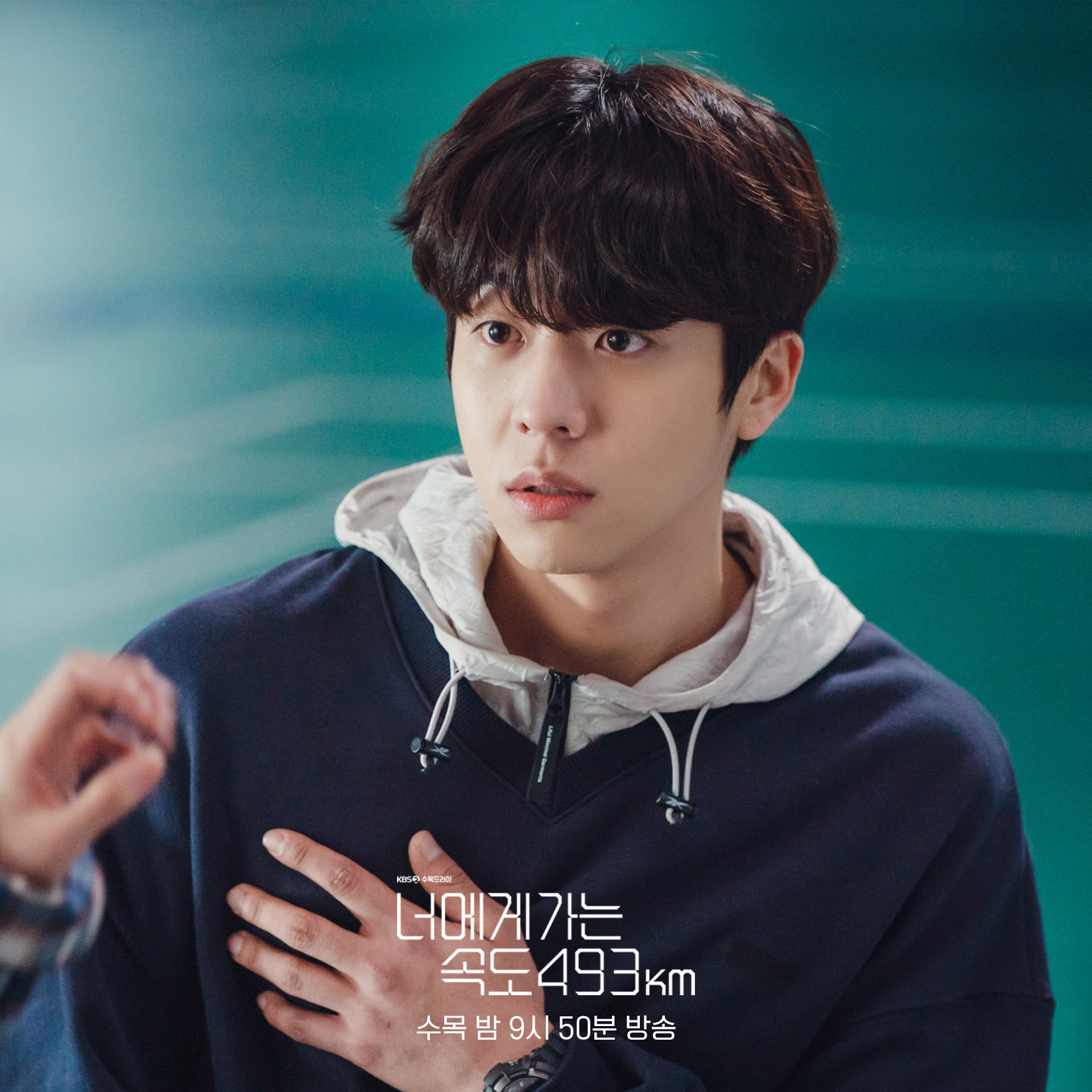 To find out more about the progress of their unique romance, tune in to the next episode of “Love All Play” that airs on April 27 at 9:50 p.m. KST!

In the meantime, watch Park Ju Hyun in “Mouse“: