“Love All Play” is a sports romance drama about a man and a woman who play mixed doubles on a badminton works team called Yunis. Chae Jong Hyeop will star as Park Tae Joon, who only thinks of badminton as his job, while Park Ju Hyun will play Park Tae Yang, a former aspiring Olympian who only lives for sports.

Previously, Park Tae Joon and Park Tae Yang started getting closer and closer after becoming teammates on the badminton team. With interest piquing about their blossoming relationship, the drama unveiled a sneak peek of what to look forward to next.

The newly released stills capture Park Tae Yang and Park Tae Joon alone at his place. They sit across from each other with a table between them and share a conversation. There are only a can of fruit and a bottle of water on the table without a cup or bowl in sight, making viewers laugh at the unusual way he’s serving his guest. 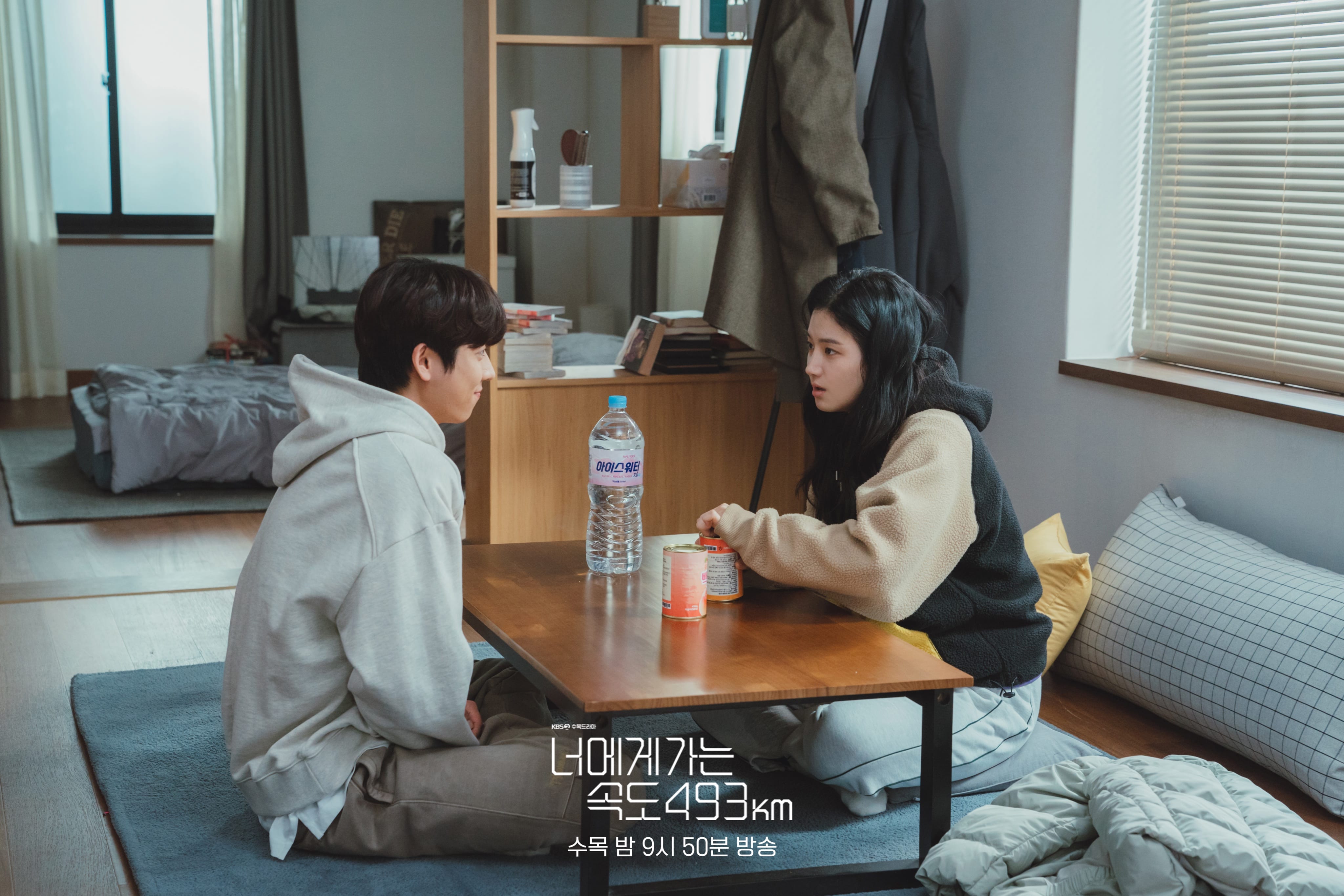 More photos Park Tae Joon and Park Tae Yang standing face-to-face as if they’re confronting each other. Park Tae Joon is smiling playfully, and his eyes are gleaming with mischief. On the other hand, Park Ta Yang pouts resentfully, and their bickering chemistry raises anticipation for their cute romance. 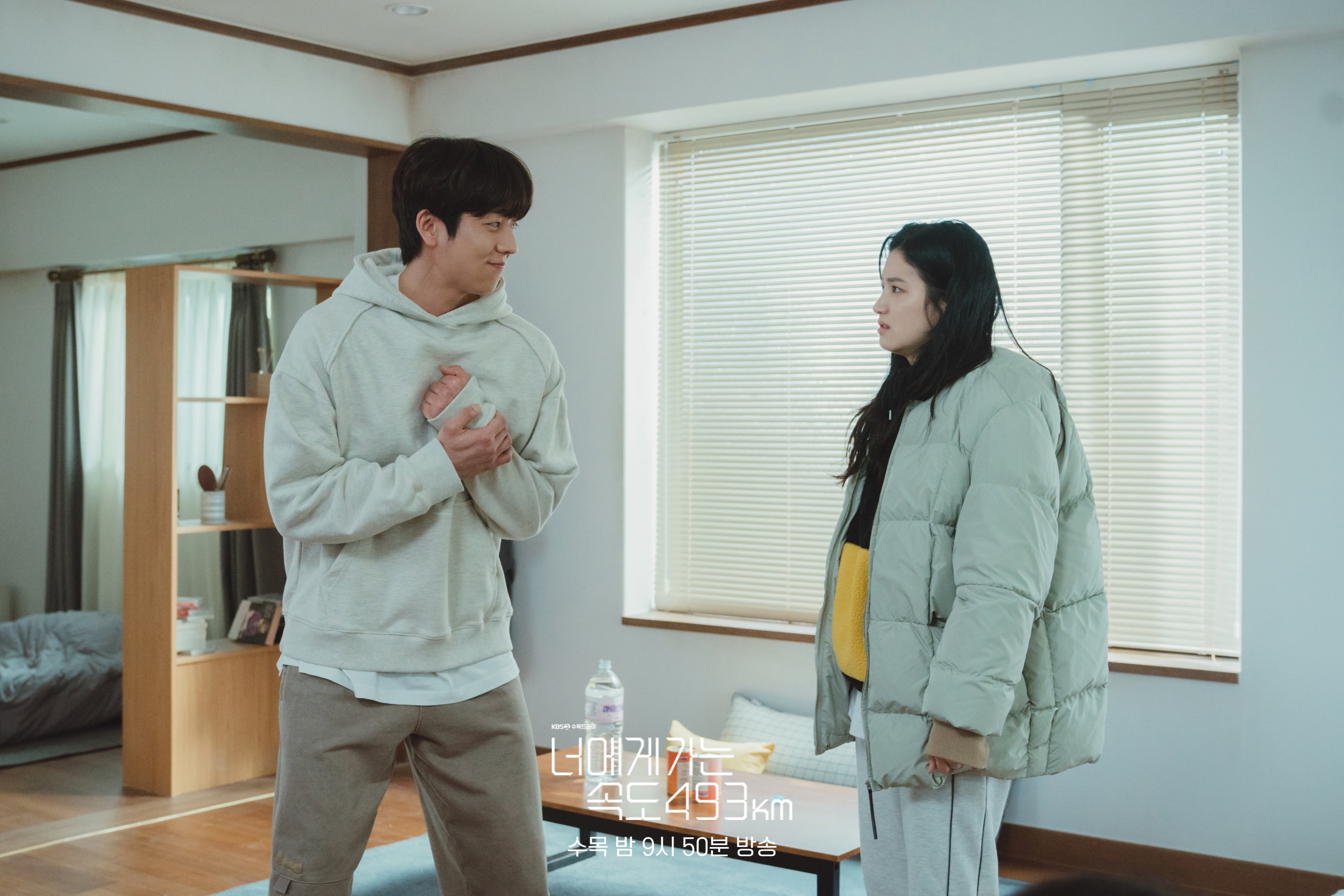 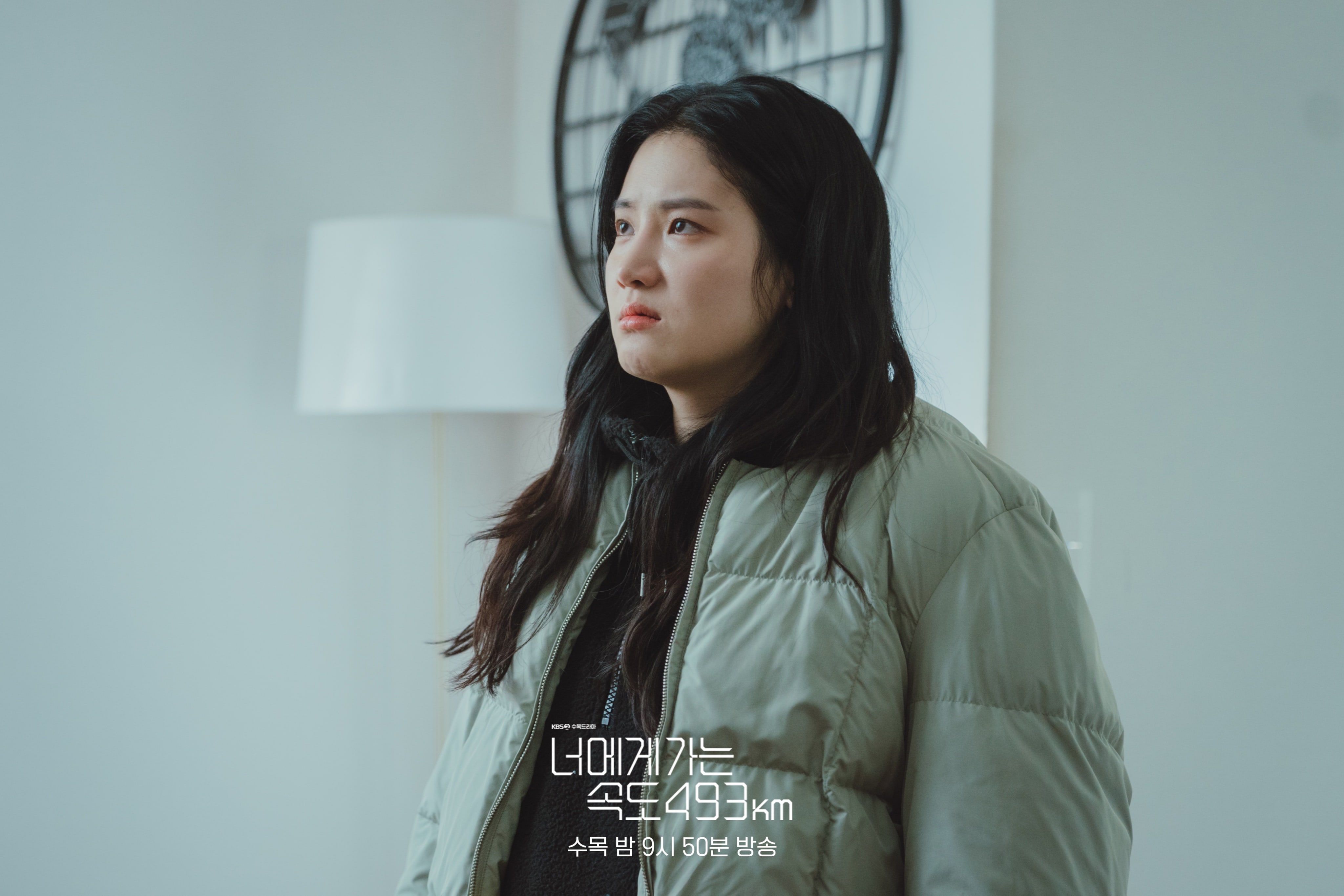 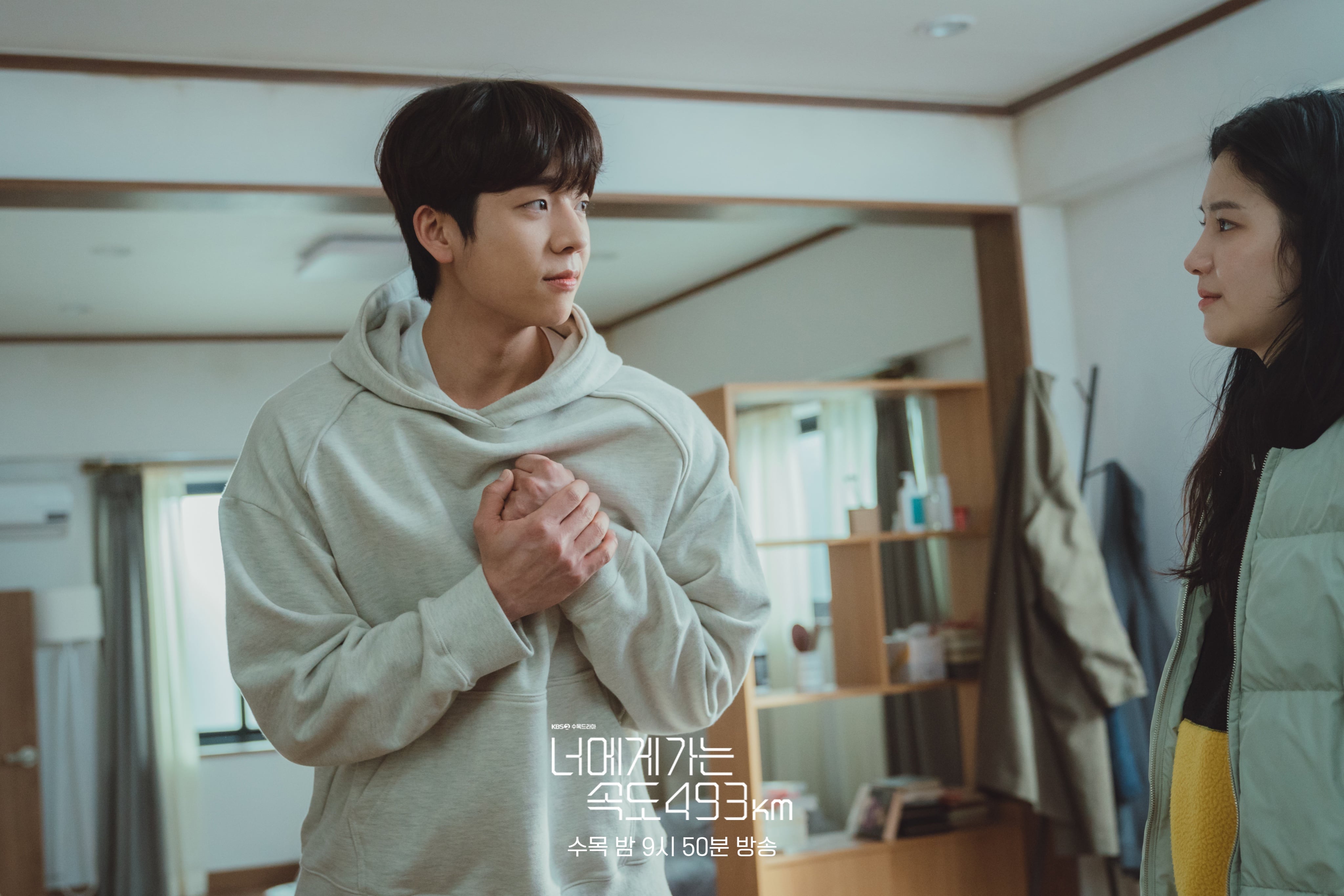 To find out why Park Tae Young visited Park Tae Joon’s home, tune in to the next episode of “Love All Play” that will air on April 28 at 9:50 p.m. KST.

In the meantime, check out Chae Jong Hyeop in “The Witch’s Diner“: