Lee Kwang Soo and AOA’s Seolhyun will enjoy a sweet moment in “The Killer’s Shopping List”!

Lee Kwang Soo stars as Ahn Dae Sung who was once considered a genius with impressive memorization skills, and Seolhyun star as Ahn Dae Sung’s girlfriend Do Ah Hee, a passionate police officer who has only had eyes for him from a very young age.

Previously on “The Killer’s Shopping List,” Ahn Dae Sung gave up the civil service exam that he kept failing and started to work at MS Mart, a supermarket owned by his mother Han Myung Sook (played by Jin Hee Kyung). However, a mysterious murder occurred in the neighborhood, raising tension. In addition, the identity of a mysterious man was revealed to be Oh Cheon Won (Jang Won Young), a criminal who had been caught by Ahn Dae Sung for counterfeit money in the past.

In newly released stills, Ahn Dae Sung and Do Ah Hee are enjoying a rooftop date. It’s like they’re in their own world, and they sit very closely together. In particular, he plays the sweet boyfriend role by putting a blanket around her shoulders, and she affectionately rests her head on his shoulder. Not everything is perfectly romantic though. With the unsolved murder still looming over their heads, their expressions are filled with deep thought, and viewers are eager to find out what kind of clues they will come upon next. 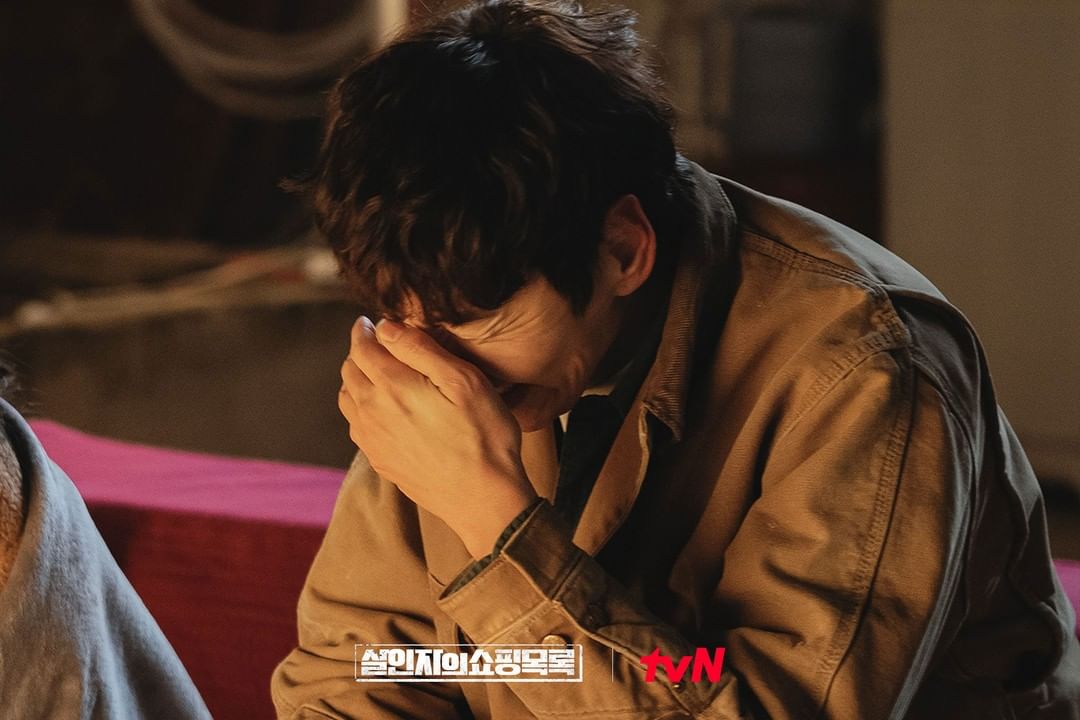 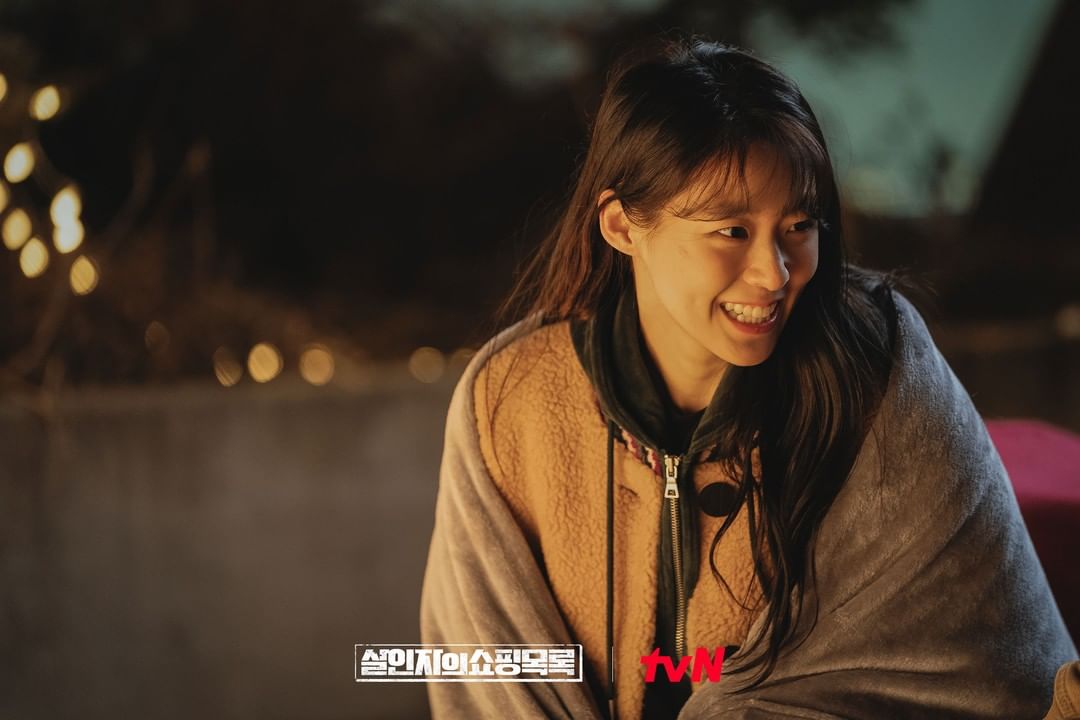 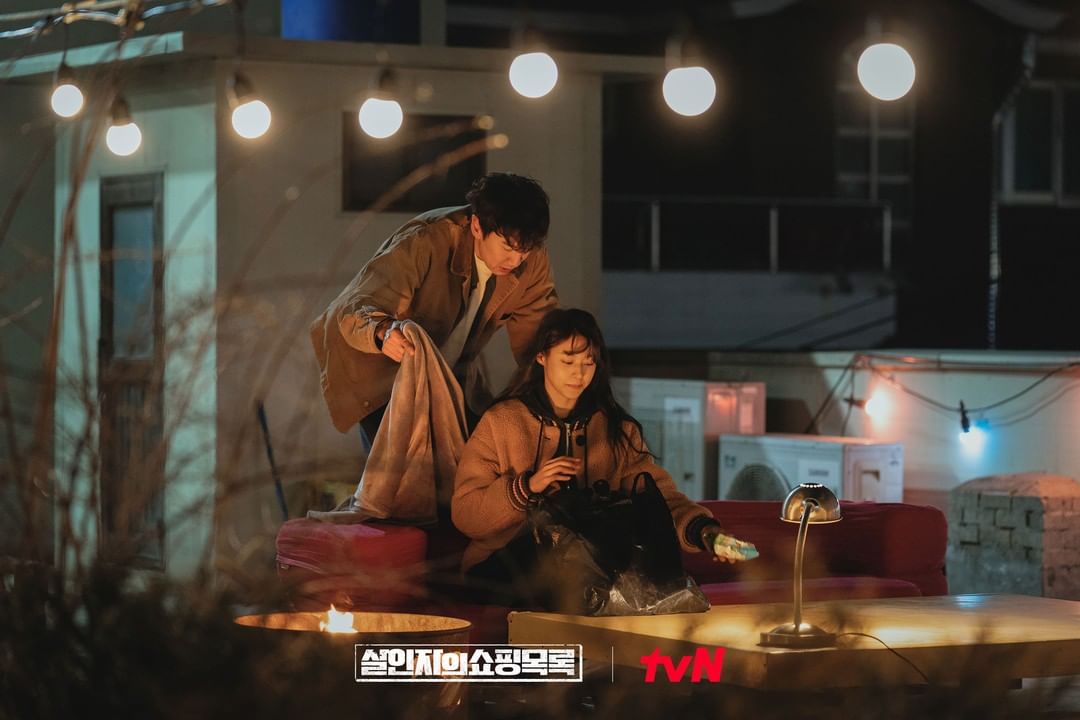 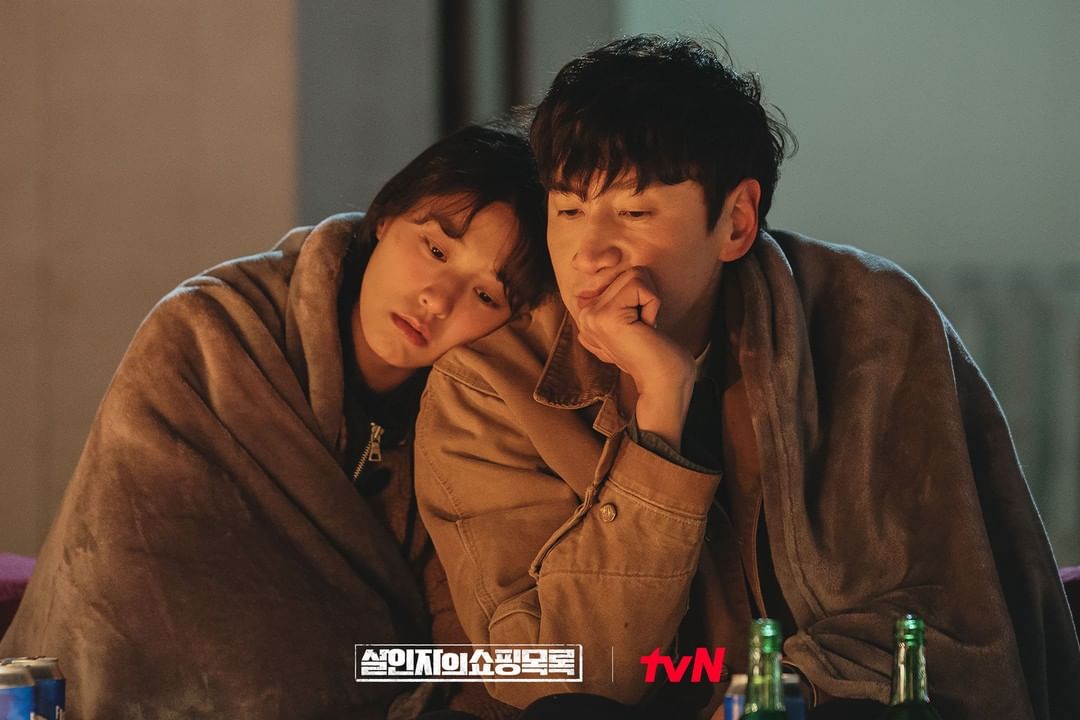 “The Killer’s Shopping List” airs every Wednesday and Thursday at 10:30 p.m. KST.

Check out the drama with English subtitles below:

Lee Kwang Soo
AOA
Seolhyun
The Killer's Shopping List
How does this article make you feel?