Romance will blossom between Chae Jong Hyeop and Park Ju Hyun in the upcoming episode of “Love All Play”!

Previously, Park Tae Joon and Park Tae Yang showed their teamwork in a badminton game that they eventually lost. Park Tae Yang blamed herself for their loss, but Park Tae Joon tried to cheer her up. However, they faced another obstacle when it was revealed that Park Tae Yang might join another team, especially because of Yook Jung Hwan (Kim Moo Joon), who wants her to leave Yunis.

Newly released stills show Park Tae Joon and Park Tae Yang getting closer, despite the fact that they may end up having to separate. In the first set of photos, they’re talking near the fountain where they shared fun memories before. The falling snow enhances the sweet mood, and they’re glowing with bright smiles on their faces. In one photo, Park Tae Yang wears a pout on her face as Park Tae Joon grins playfully in her direction. However, Park Tae Yang’s expression softens as she gazes tenderly at him, piquing excitement with the romantic atmosphere. 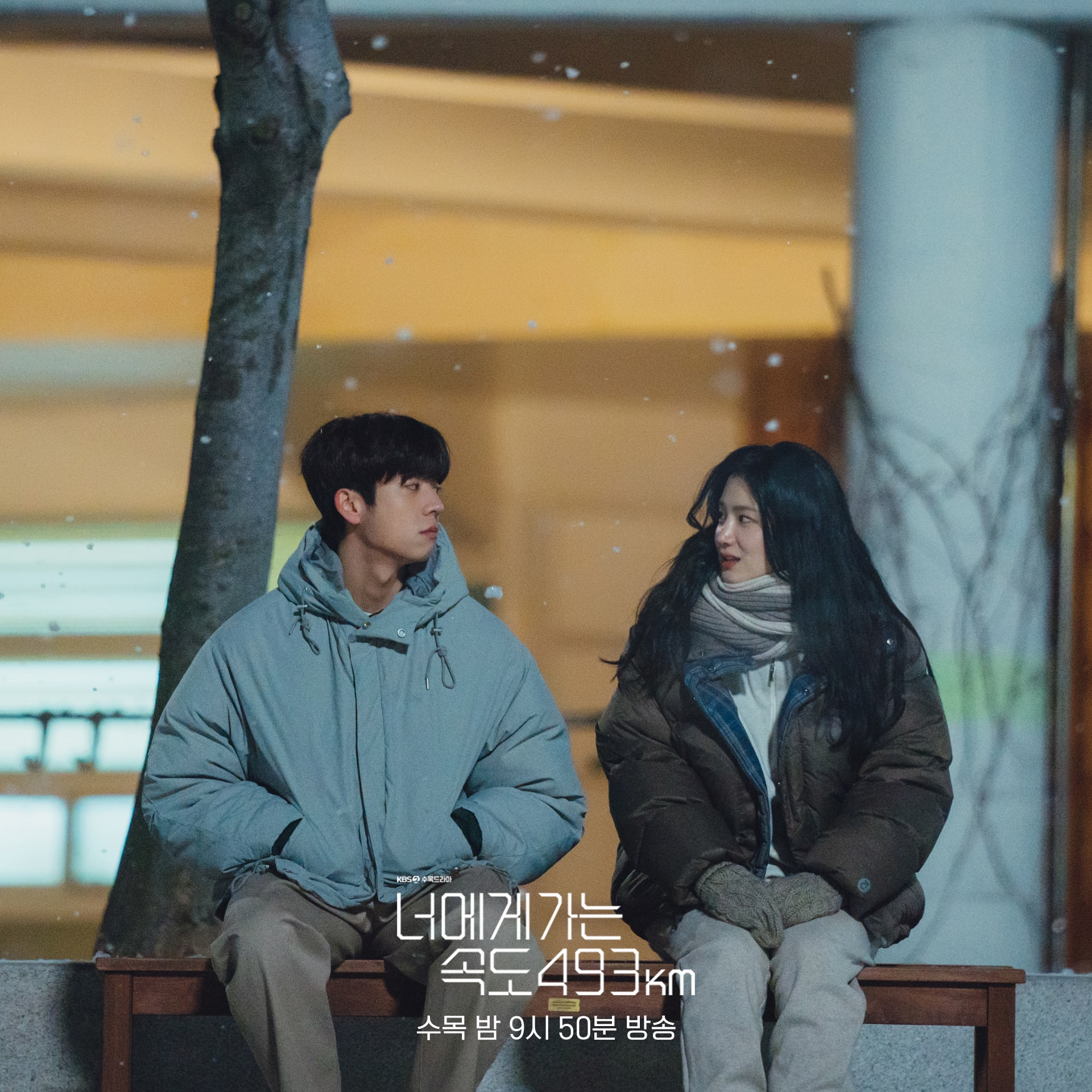 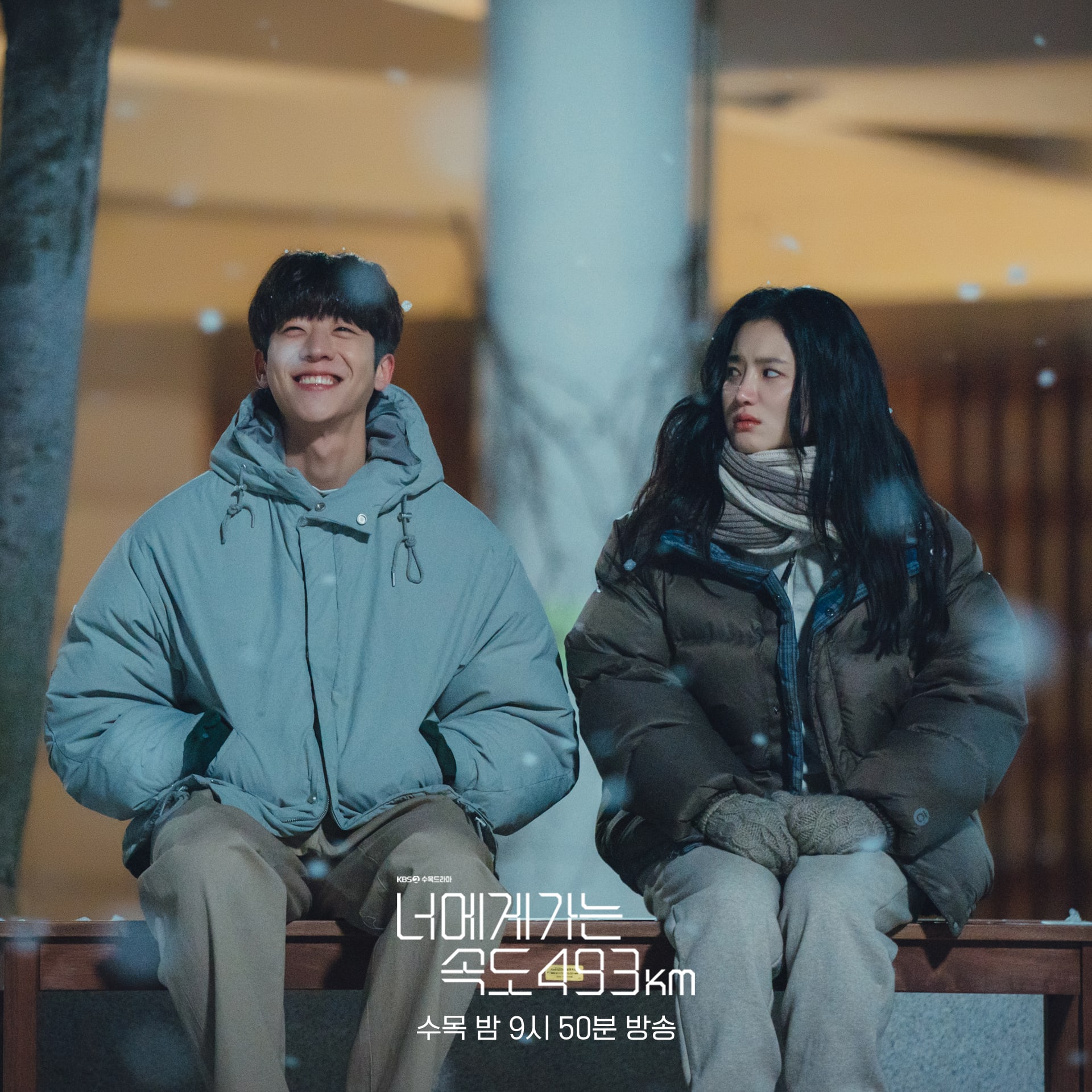 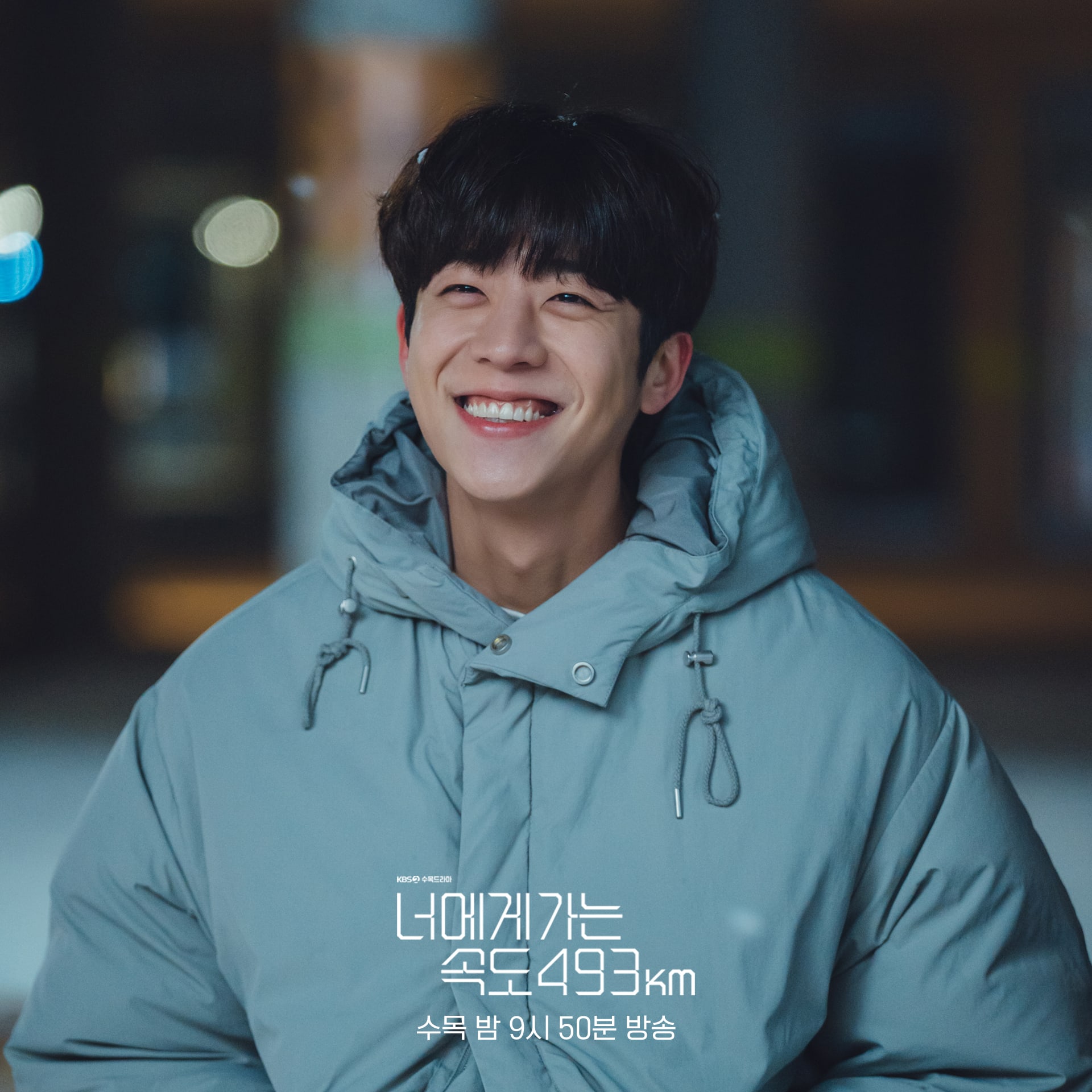 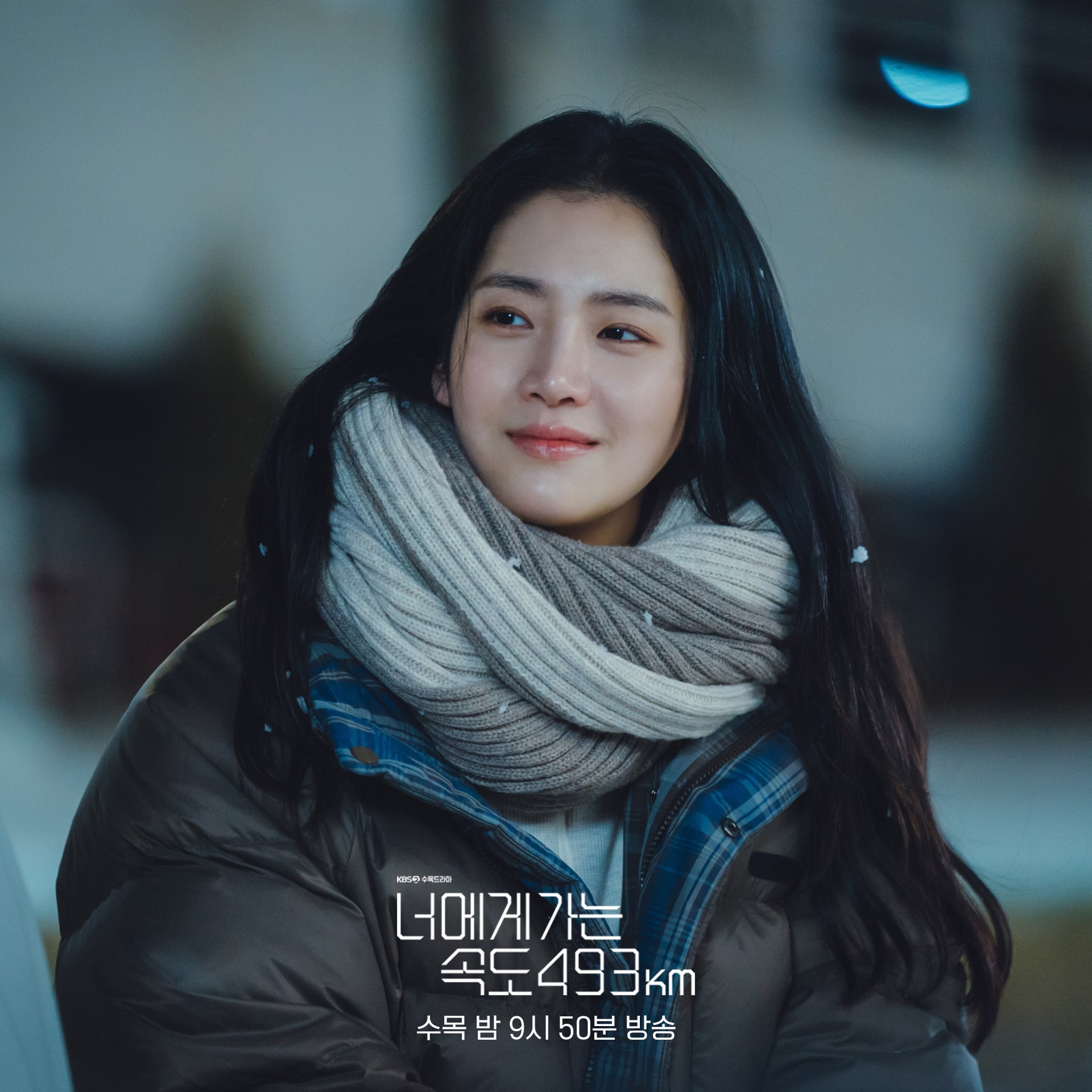 The second set of stills show Park Tae Joon and Park Tae Yang just inches away from a kiss. He encloses the distance between them, and the close proximity of their faces makes viewers’ hearts race with anticipation. Previously, she had dream that he kissed her, so it will be intriguing to find out if they will kiss in real life as well. 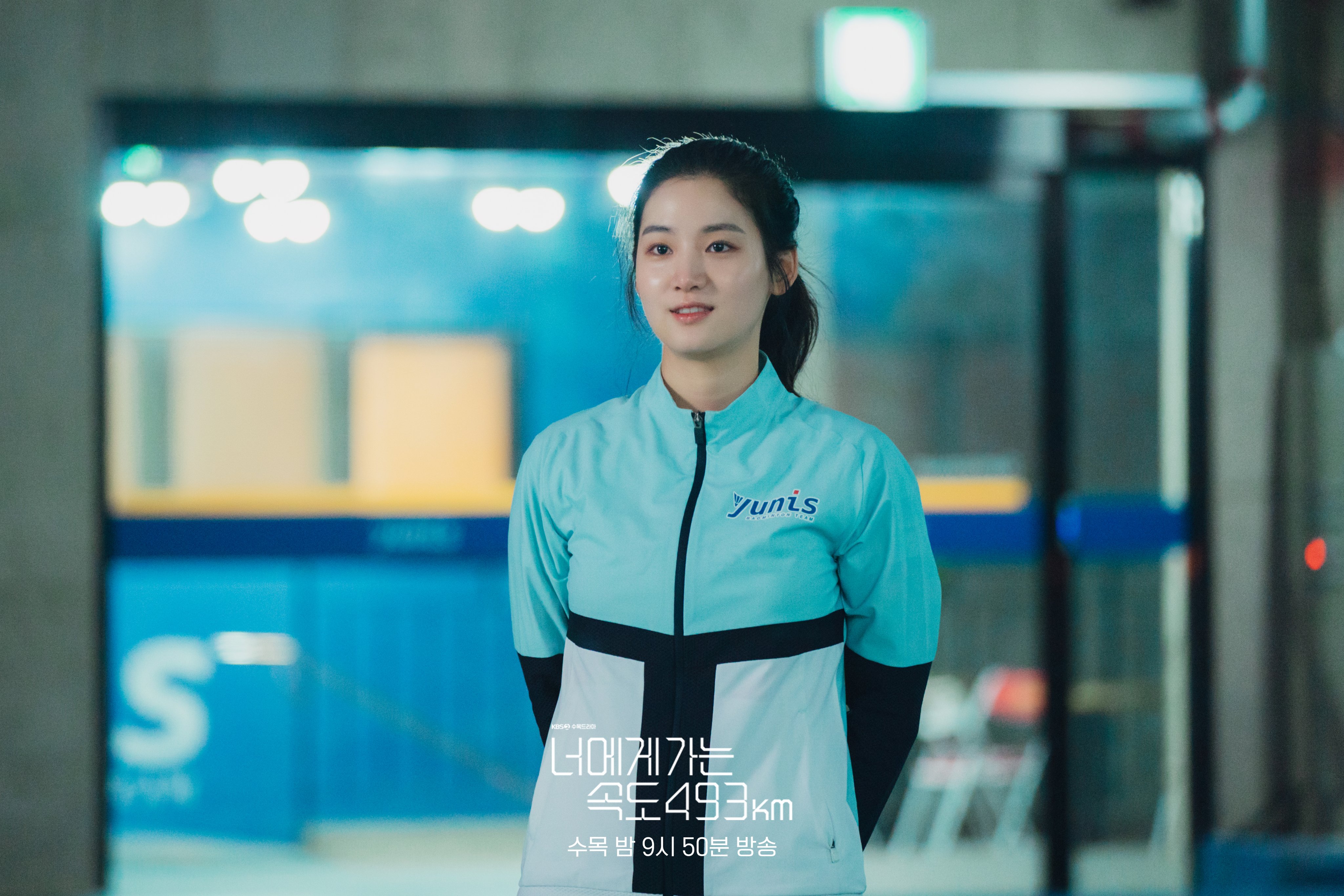 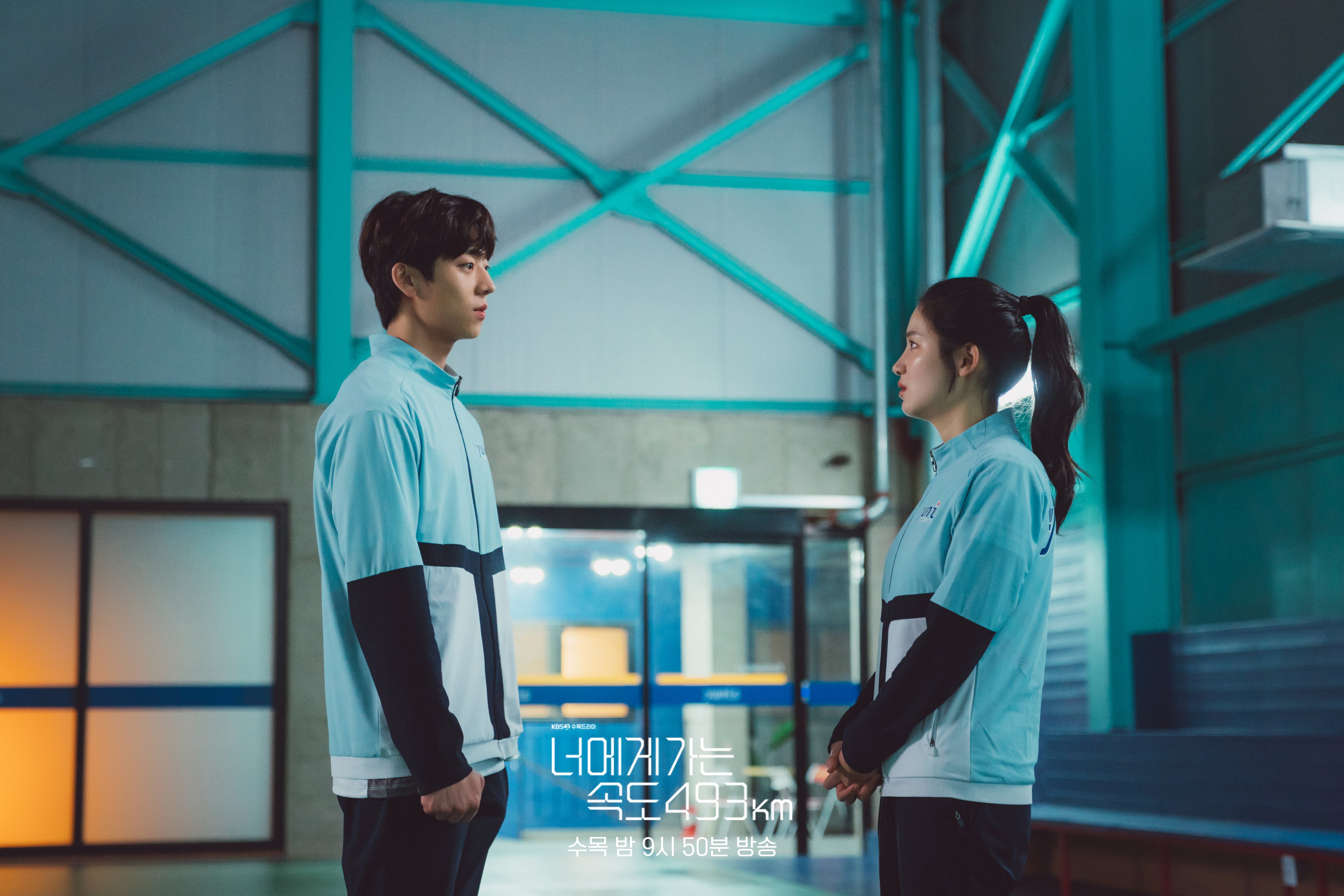 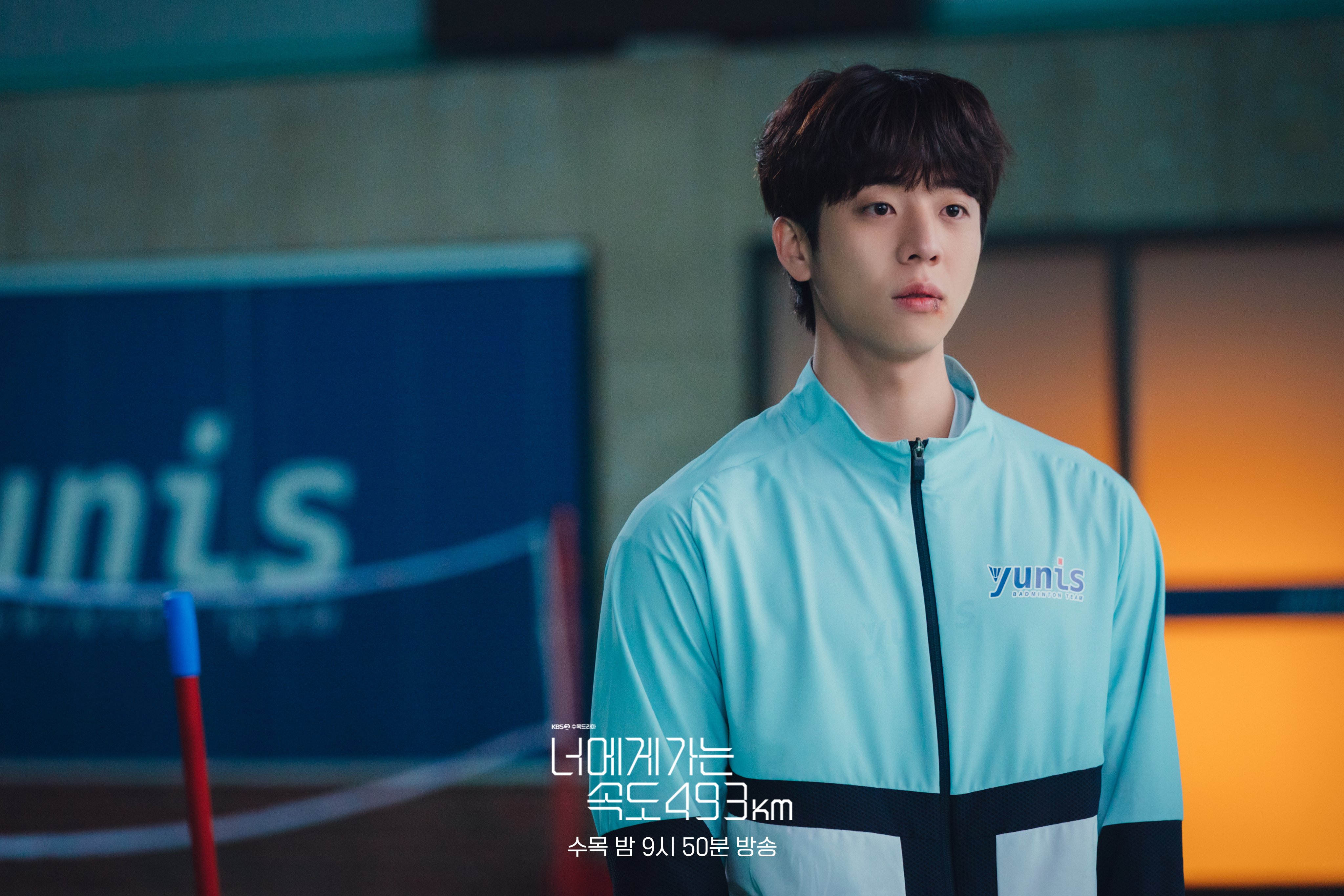 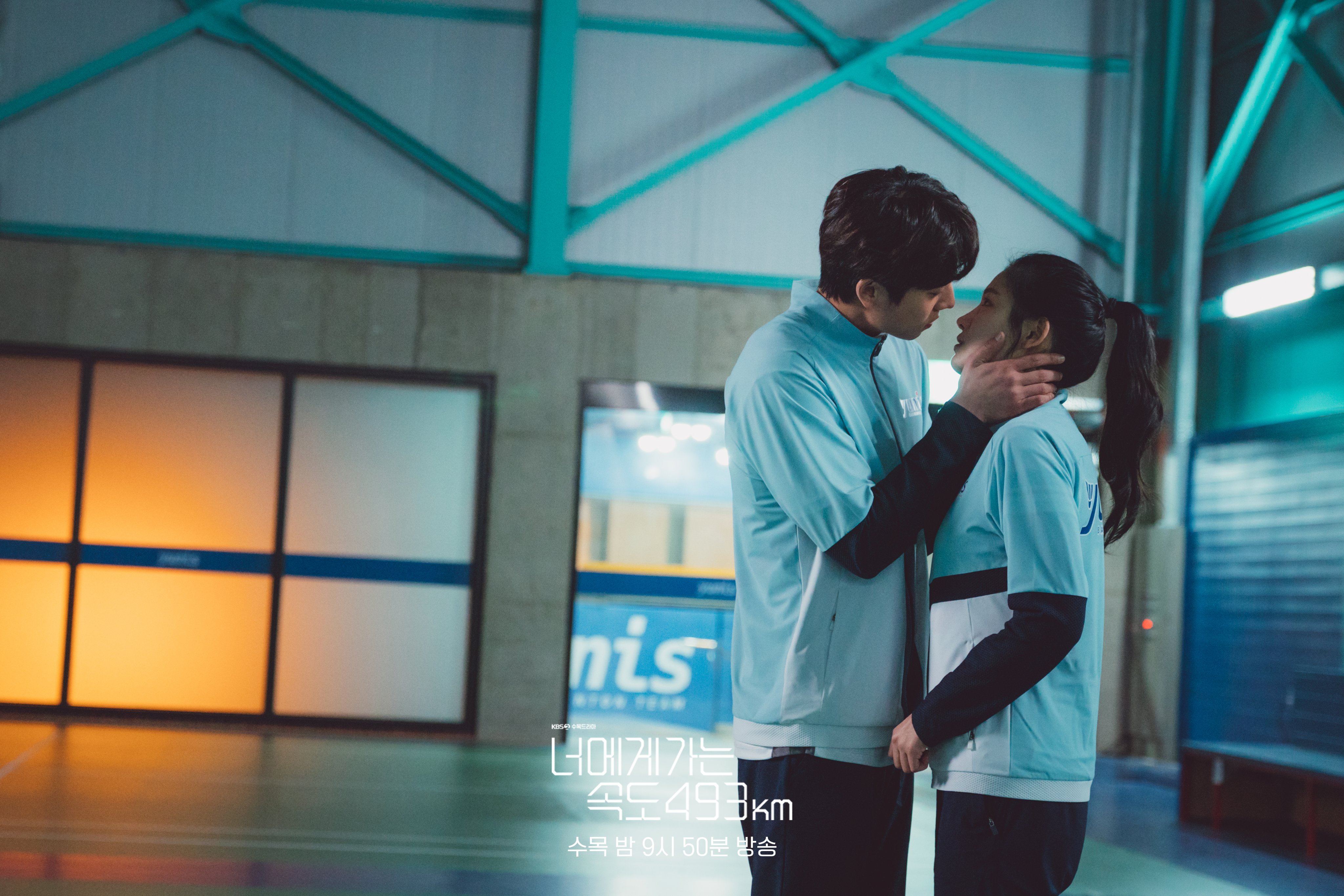 In the meantime, check out Chae Jong Hyeop in “”The Witch’s Diner“: