KBS 2TV’s “Love All Play” has shared an exciting glimpse of the upcoming match!

The newly released photos amp up anticipation for the competition between Yunis and the national team. There’s tension in the air as the members of Yunis strive to win, and they all look more solemn than ever. Park Tae Yang and Park Tae Joon look especially focused as they keep an observant eye on the game. At the same time, Yook Jung Hwan (Kim Moo Joon) stands out with a different kind of charisma in his national team uniform. 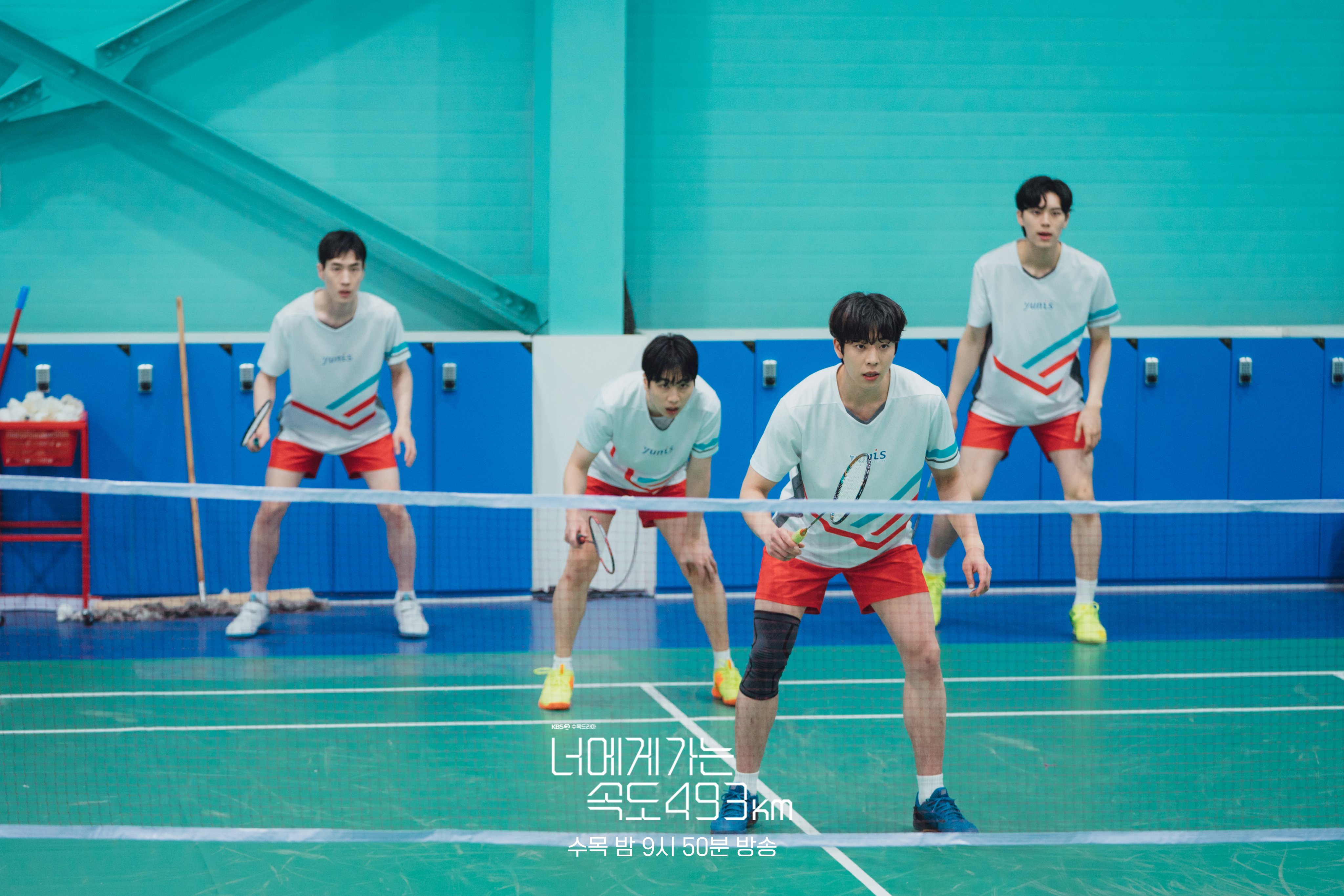 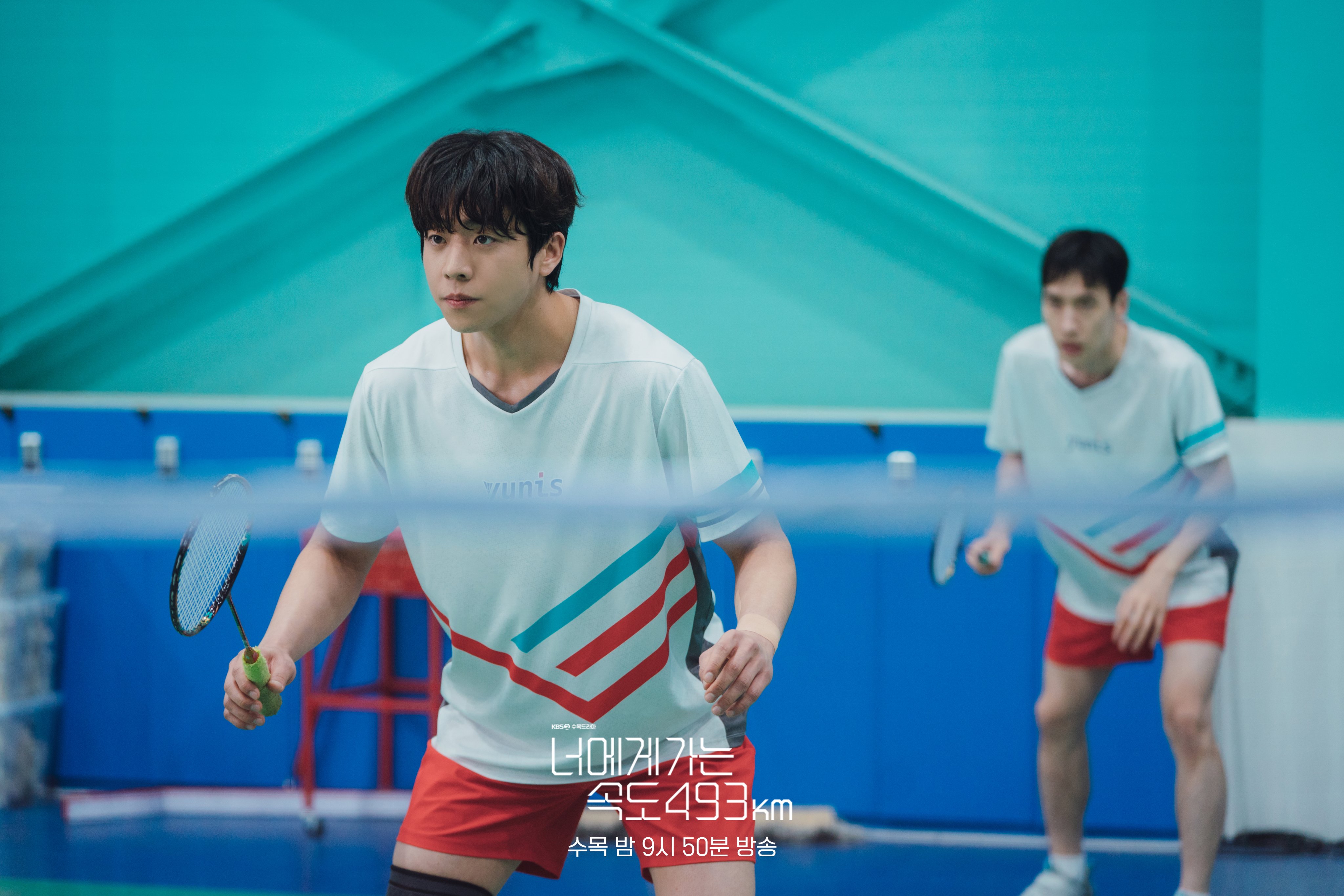 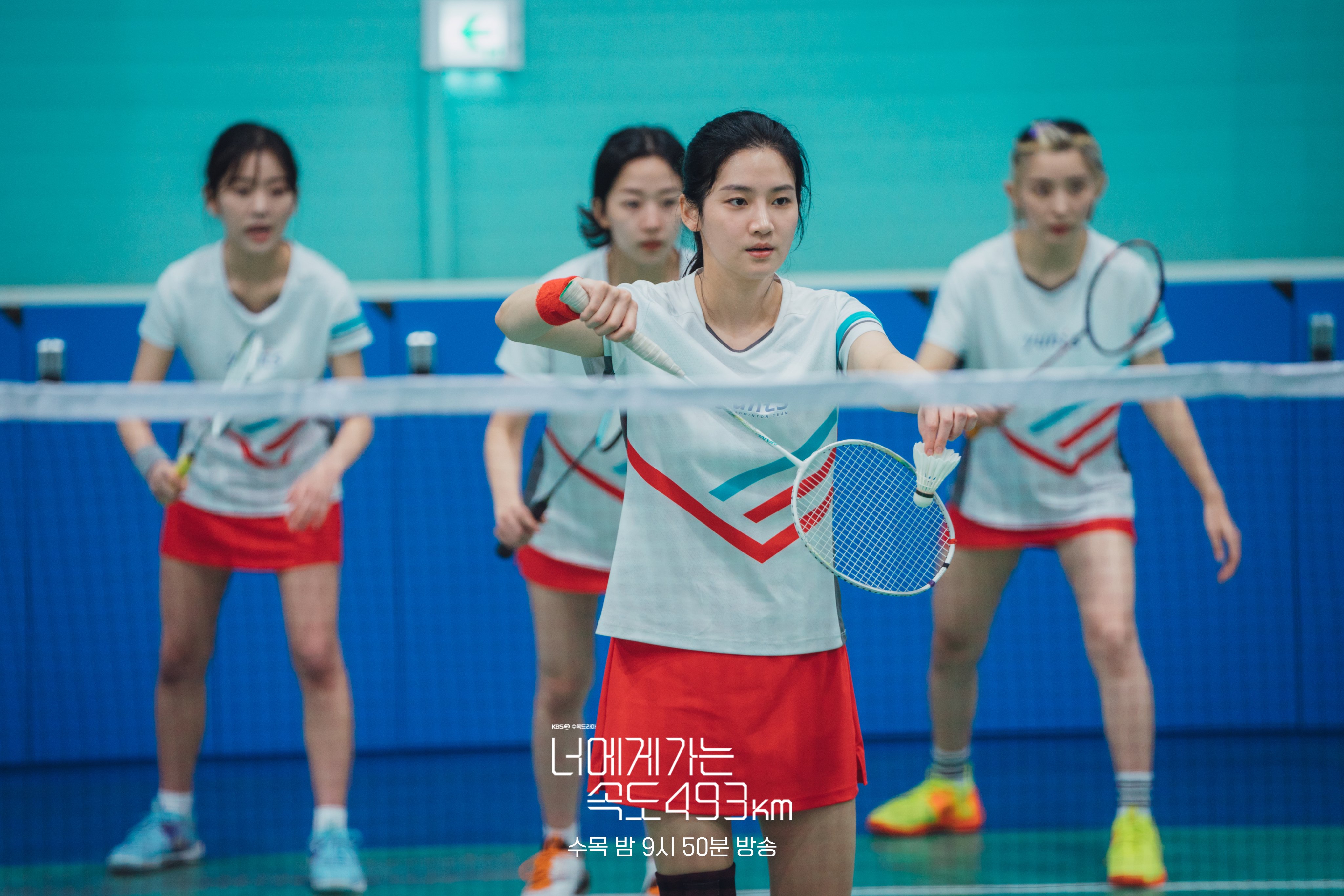 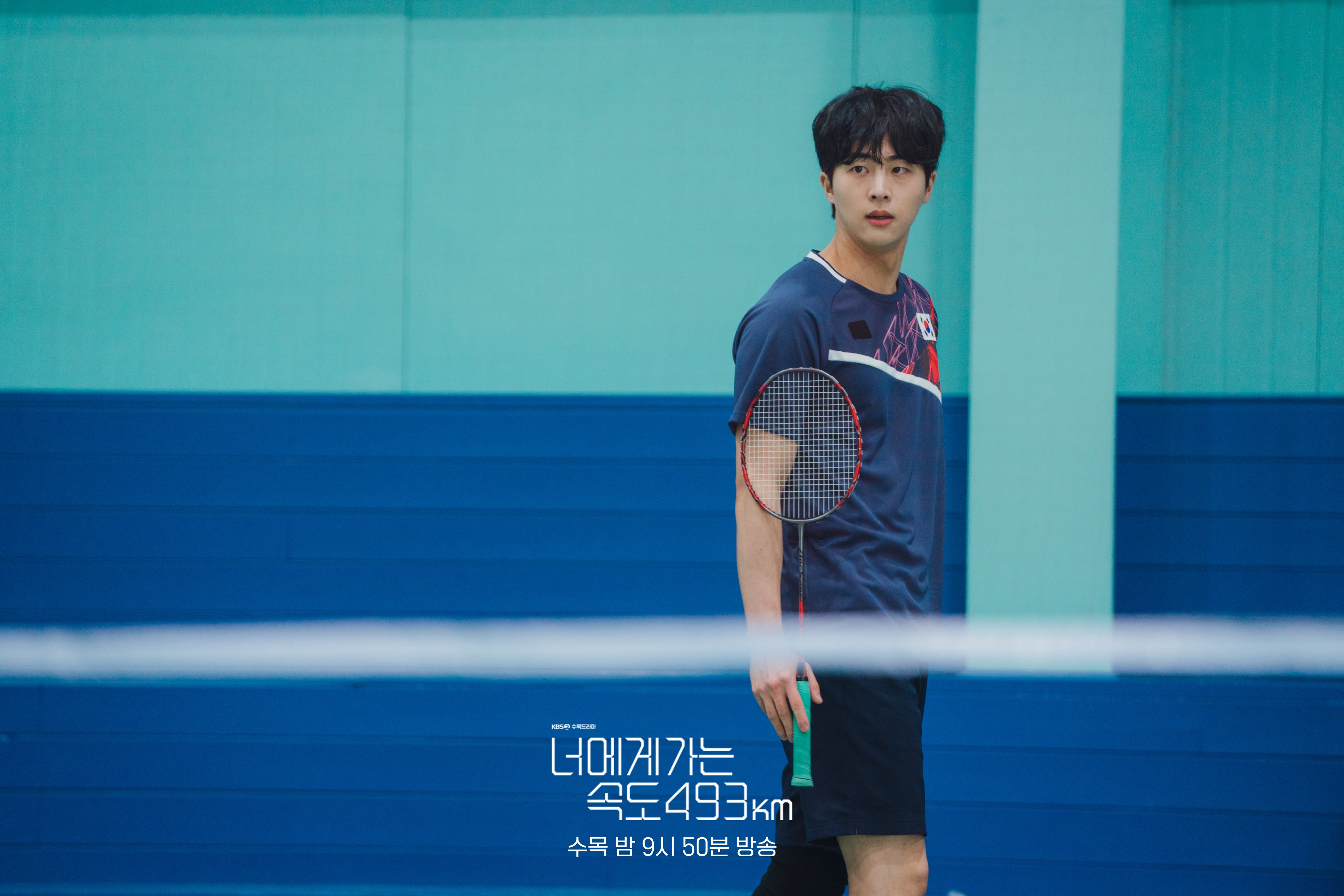 In the meantime, watch Park Ju Hyun in “Zombie Detective“: