On the previous episode of “Love All Play,” Park Tae Joon and Park Tae Yang headed to the beach and shared a candid conversation. Park Tae Joon found out that the athlete Park Tae Yang hurt three years ago was his older sister Park Joon Young (Park Ji Hyun), raising questions about how their relationship will flow in the future. 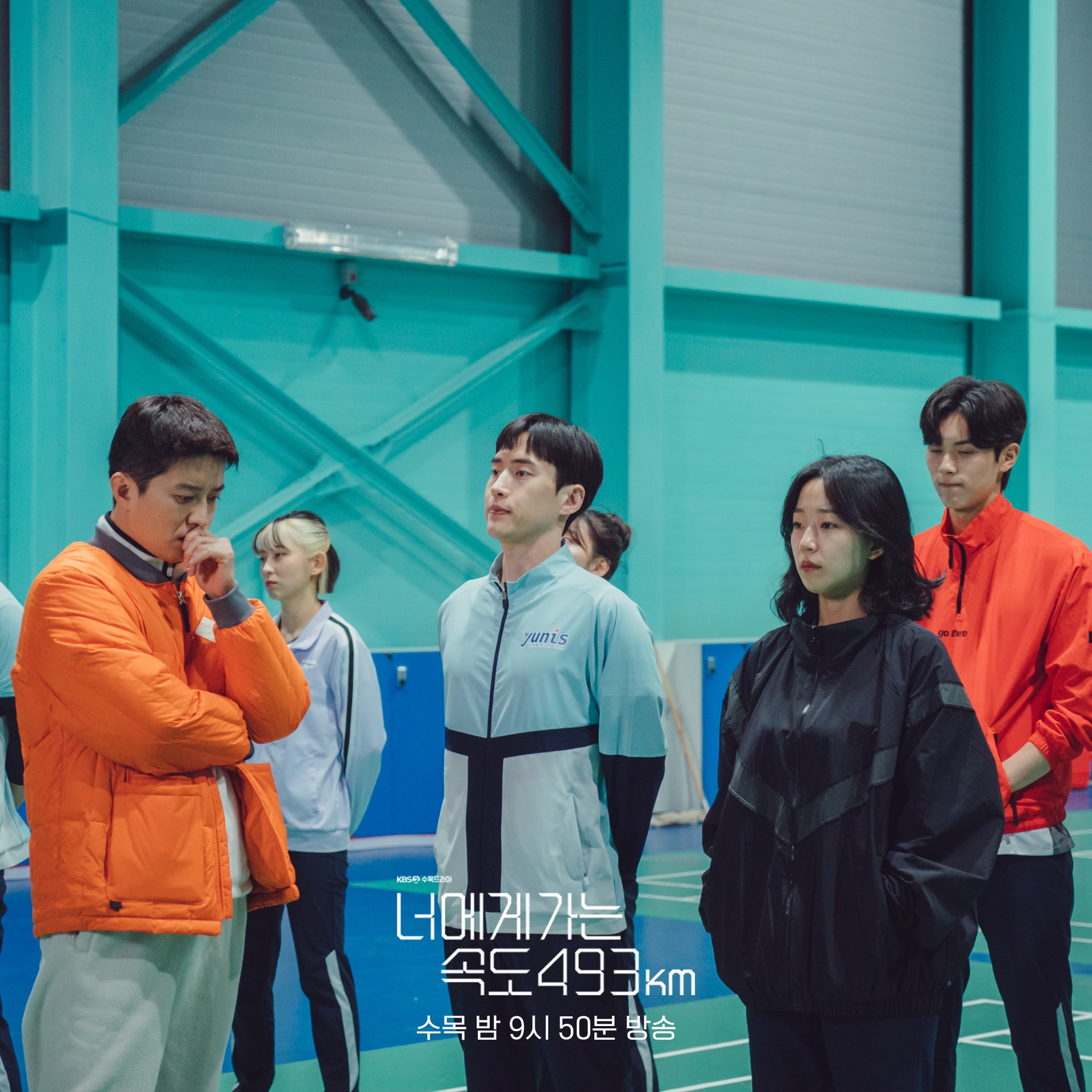 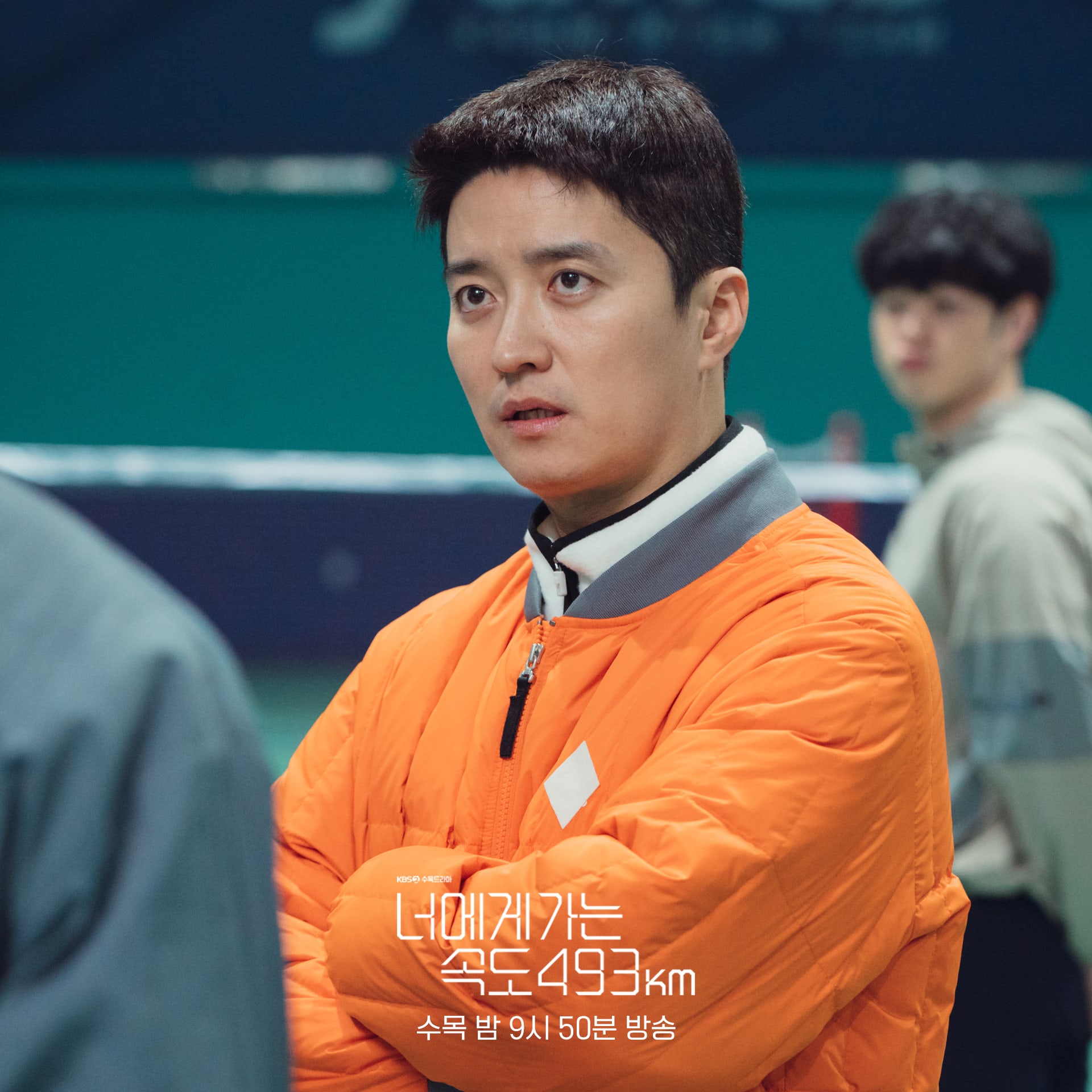 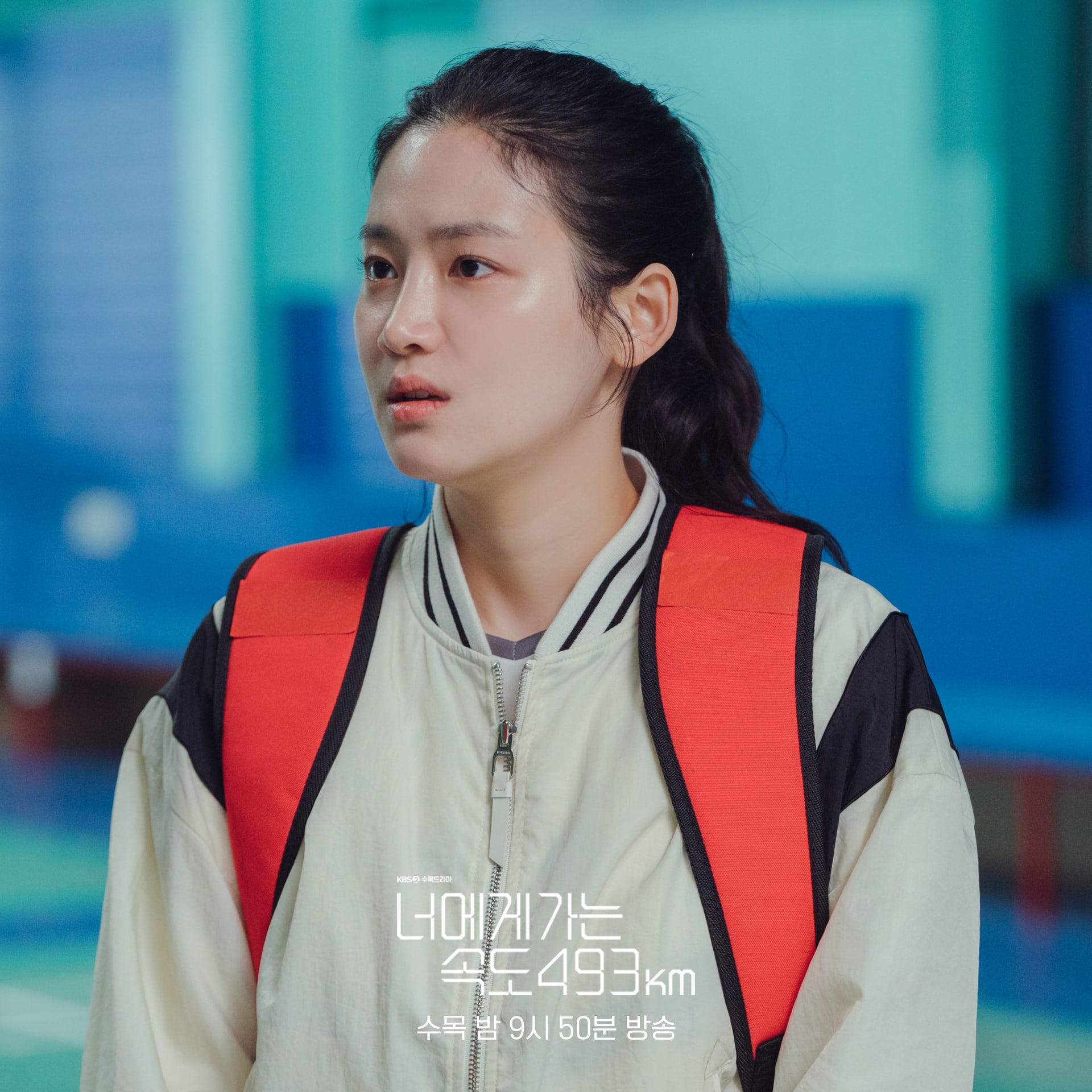 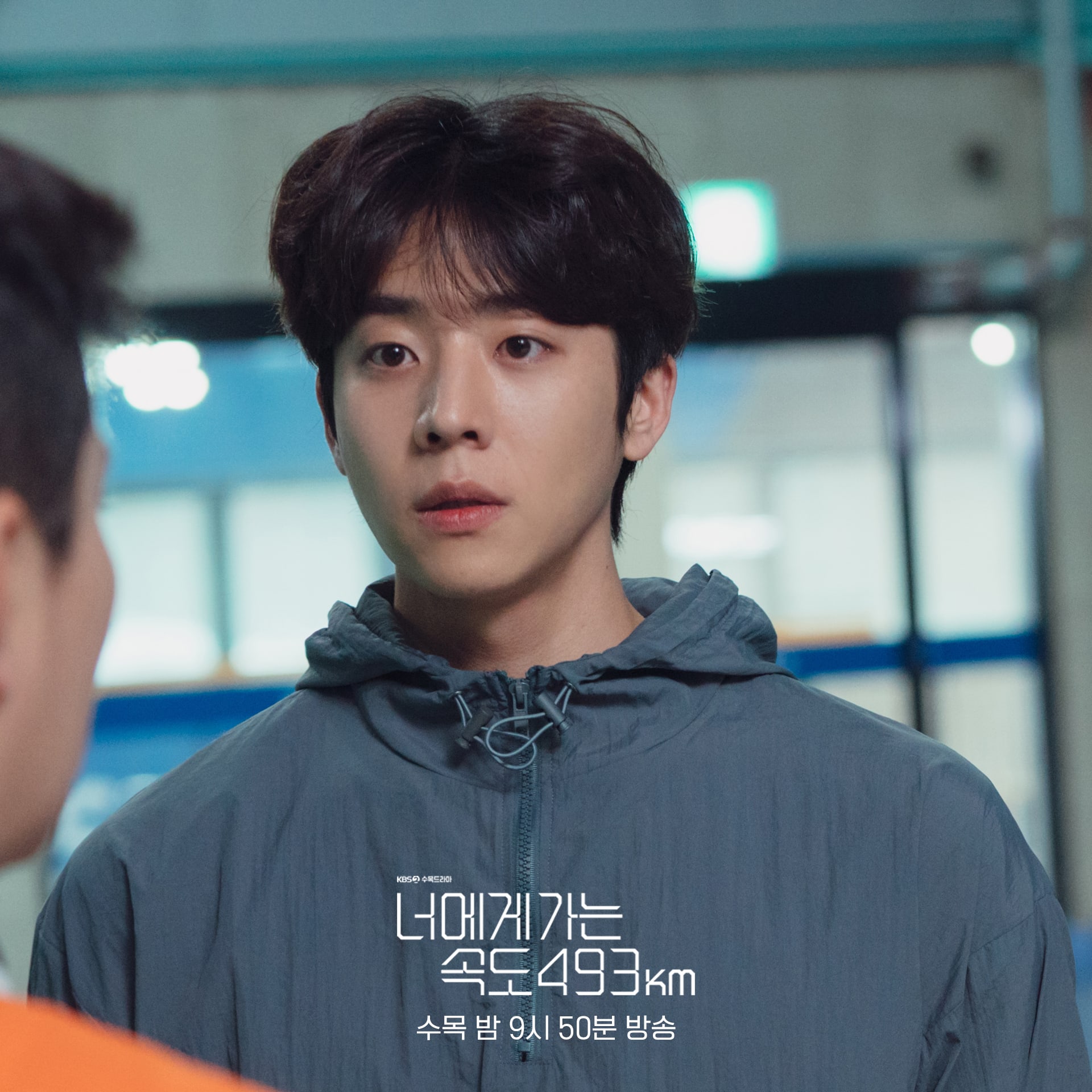 The second set of stills preview the intense war of nerves between Park Tae Joon and Yook Jung Hwan (Kim Moo Joon). On the previous episode, Park Tae Yang was eliminated from the competition, but Park Tae Joon managed to make it to the next match.

The photos depict Park Tae Joon and Yook Jung Hwan standing on the court together as partners. It’s strange to see two enemies playing together as a team, and sure enough, they get into a heated confrontation. Park Tae Joon is stationed in the front, while Yook Jung Hwan is positioned in the back. Everything seems to be going smoothly, but suddenly, they exchange deadly glares, and Park Tae Yang, who is watching from the crowd, watches them with worried eyes. 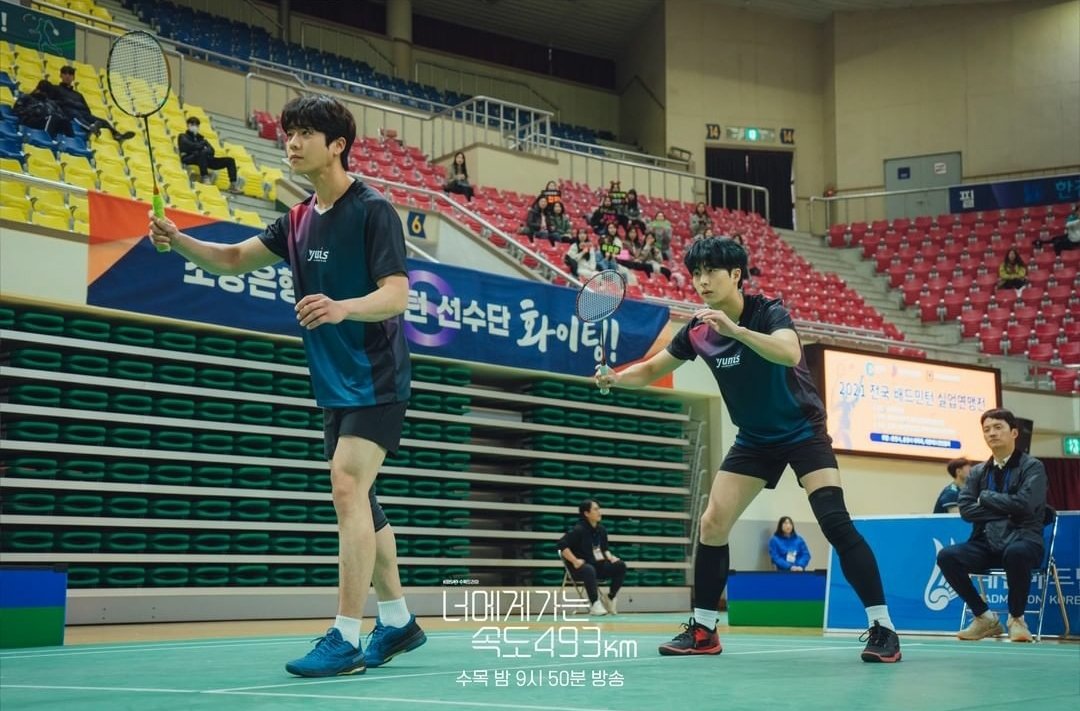 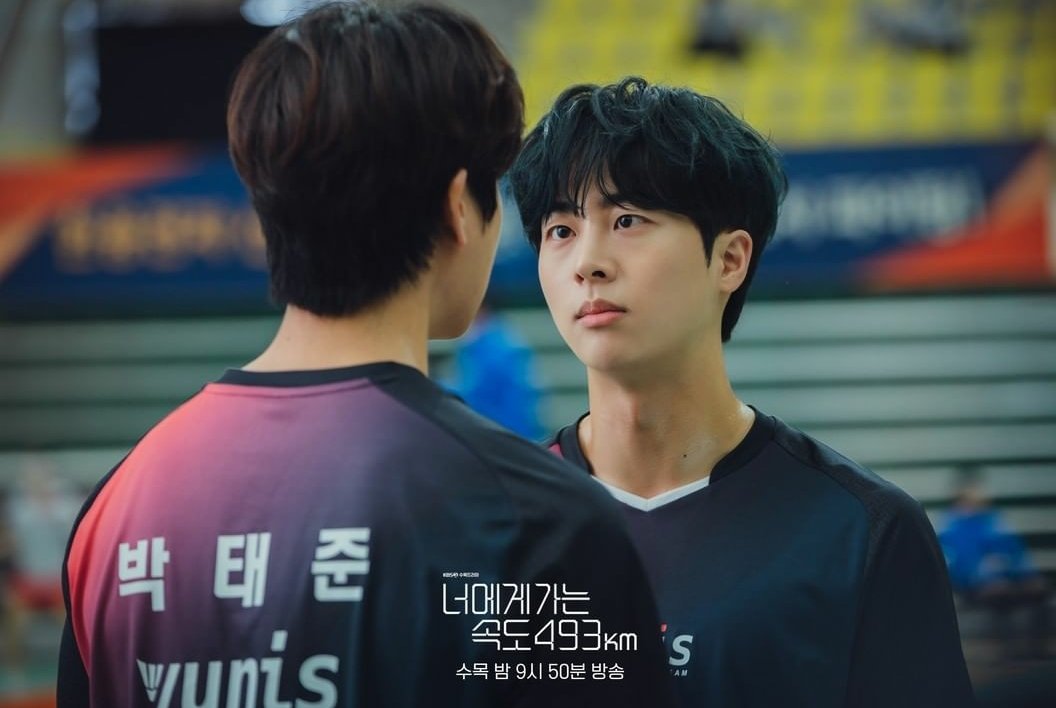 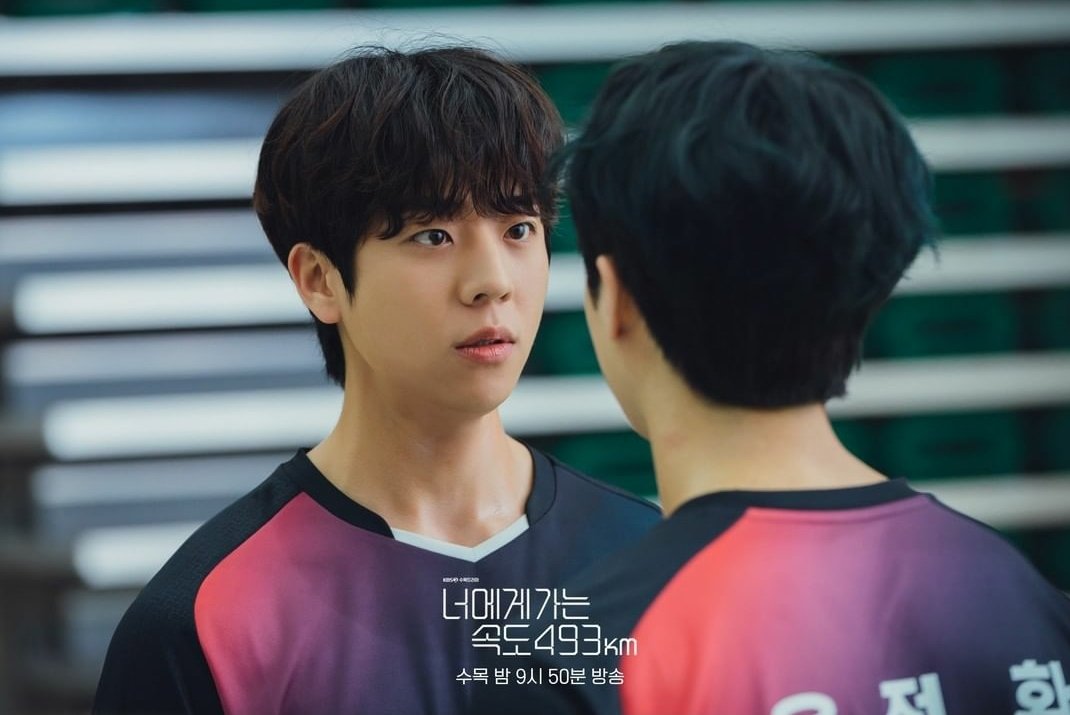 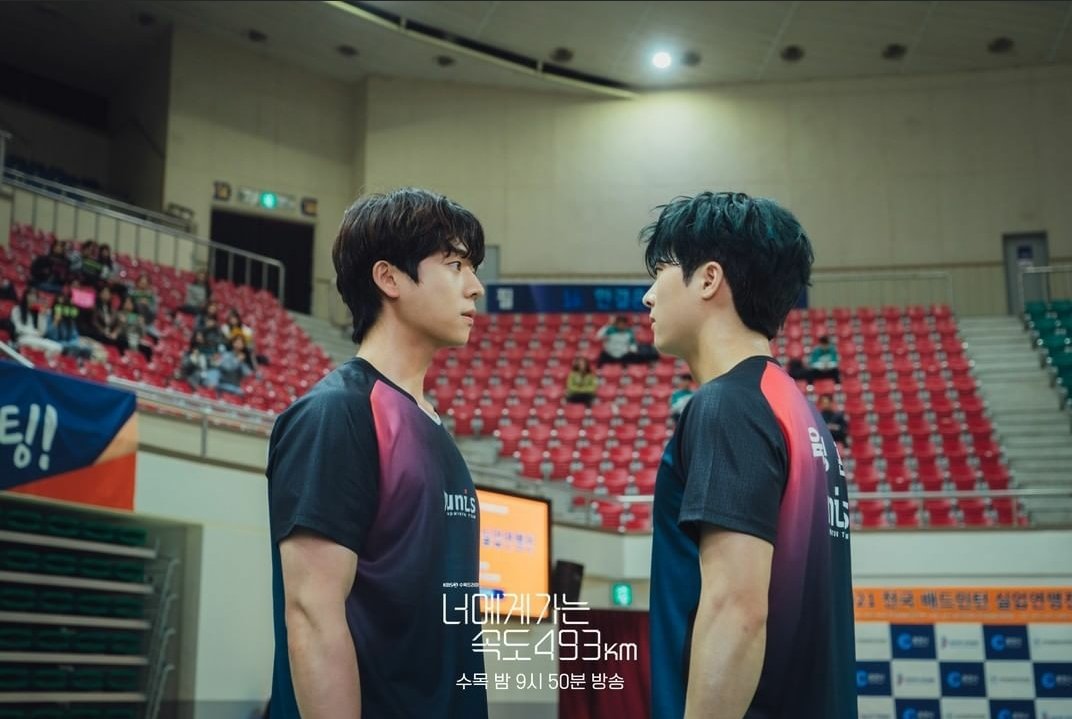 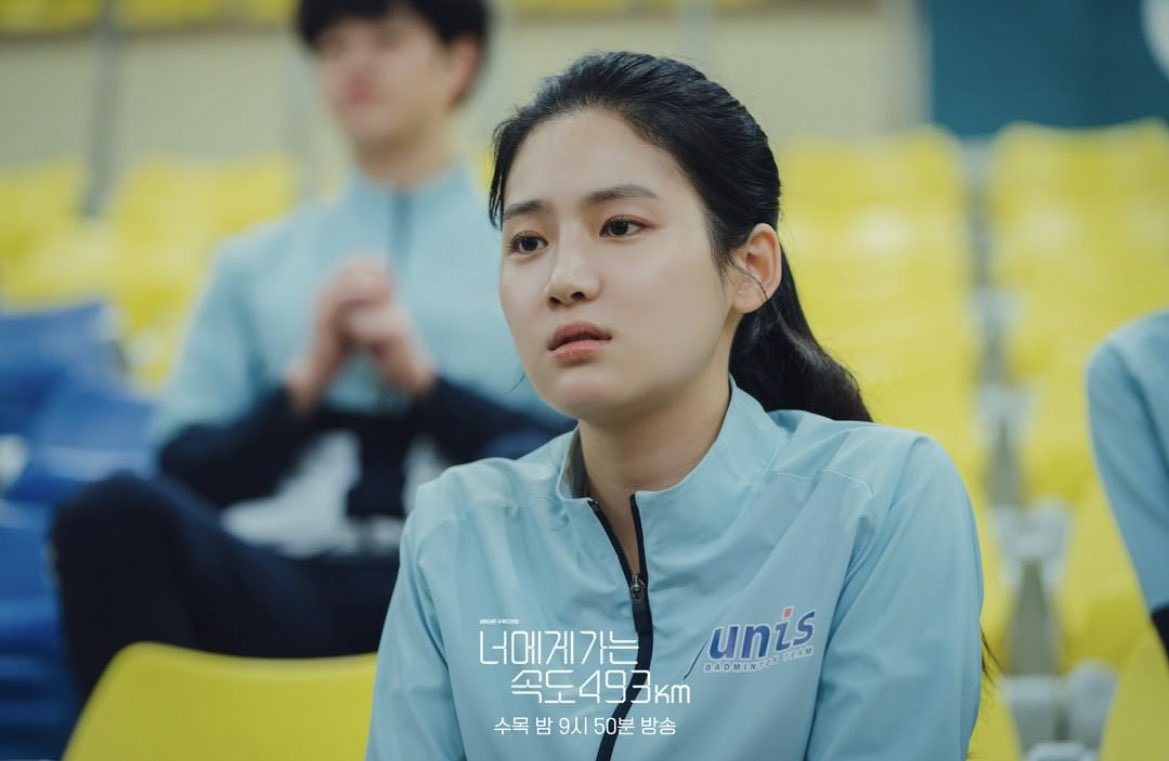 In the meantime, check out Chae Jong Hyeop in “The Witch’s Diner“: