So Ji Sub Dishes On His Role In Upcoming Drama “Doctor Lawyer,” Reasons For Choosing This Project, And More

So Ji Sub has shared his thoughts on his upcoming MBC drama “Doctor Lawyer”!

In what will mark his first drama role in four years, So Ji Sub will be starring as the titular medical malpractice lawyer Han Yi Han, who changed careers after a devastating incident in the operating room.

Explaining why he chose the drama for his next project, So Ji Sub commented, “Like the title of the drama, the unique story about a ‘doctor-turned-lawyer’ was interesting. I chose this project because it is one where I can experience both medical and legal dramas, so I think I’ll be able to show various aspects as an actor.” 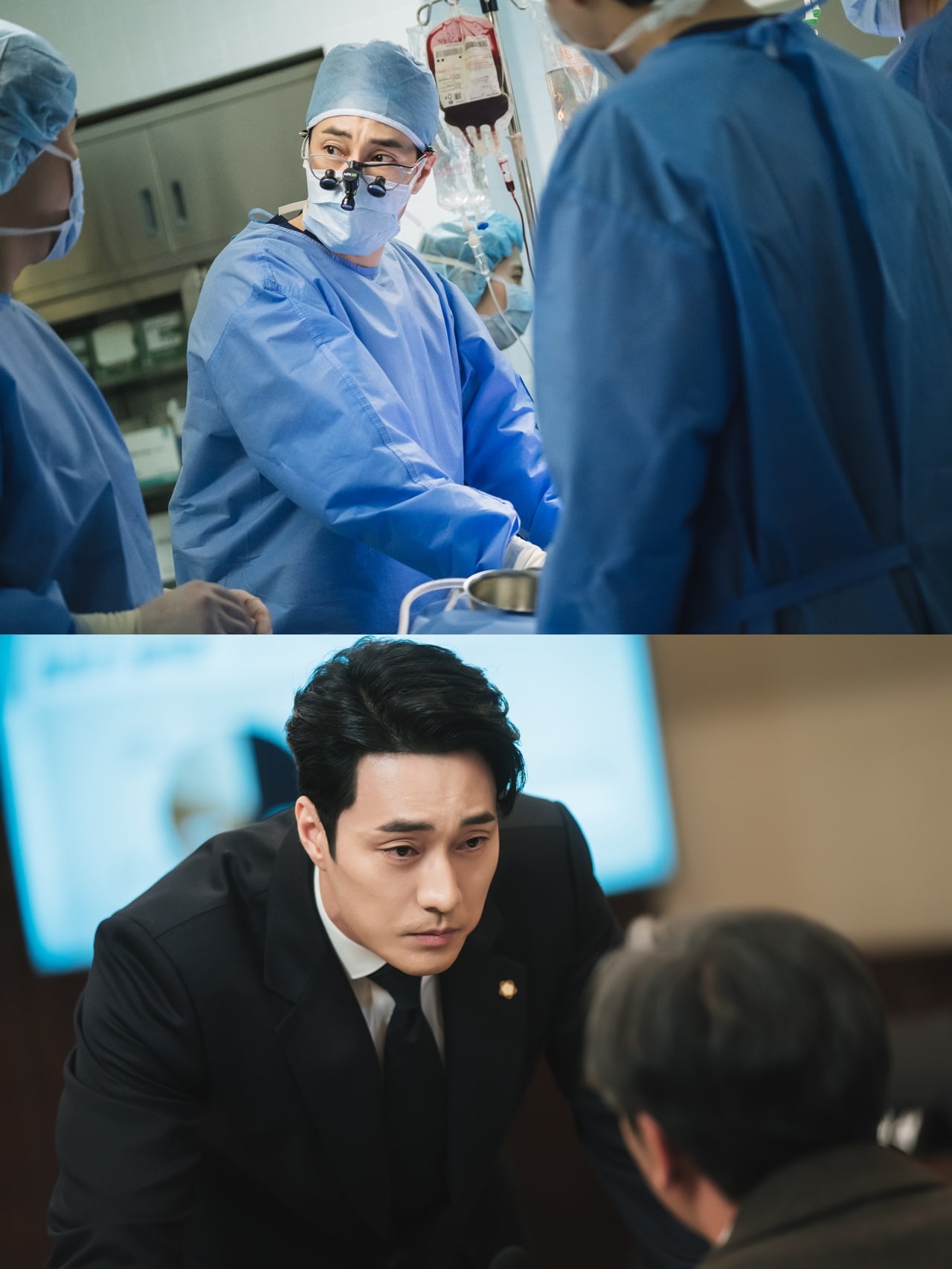 Concerning his character Han Yi Han, the actor stated, “He was an ace doctor of the highest caliber, but he was robbed of everything by a rigged operation, and he returns as a medical malpractice lawyer to take refreshing revenge.”

So Ji Sub explained that Han Yi Han is a character who’s both a doctor and lawyer, but as his situation completely changes, he shows different emotions and goals. He added that he thought it would be interesting to show diverse charms of the same character in one drama.

Watch So Ji Sub in the hit drama “Master’s Sun” below:

So Ji Sub
Doctor Lawyer
How does this article make you feel?