Im Soo Hyang Shares Why Her Upcoming Drama “Doctor Lawyer” Is Unique, The Details Of Her Character, And More

Im Soo Hyang’s character Geum Seok Young is a prosecutor who believes that criminals are rehabilitated not through leniency but through punishment, while she is more eager to declare truly innocent defendants as innocent than even their own lawyers.

Im Soo Hyang dished on the uniqueness of “Doctor Lawyer,” saying, “The drama isn’t just about a single genre, but it includes both medical and legal topics, so I thought I’d be able to show various kinds of entertainment. The professional career of a prosecutor from the Medical Crimes Department was new, and I was looking forward to meeting the viewers with a character that was 180 degrees different from my previous projects, so I decided to star in [‘Doctor Lawyer’].” 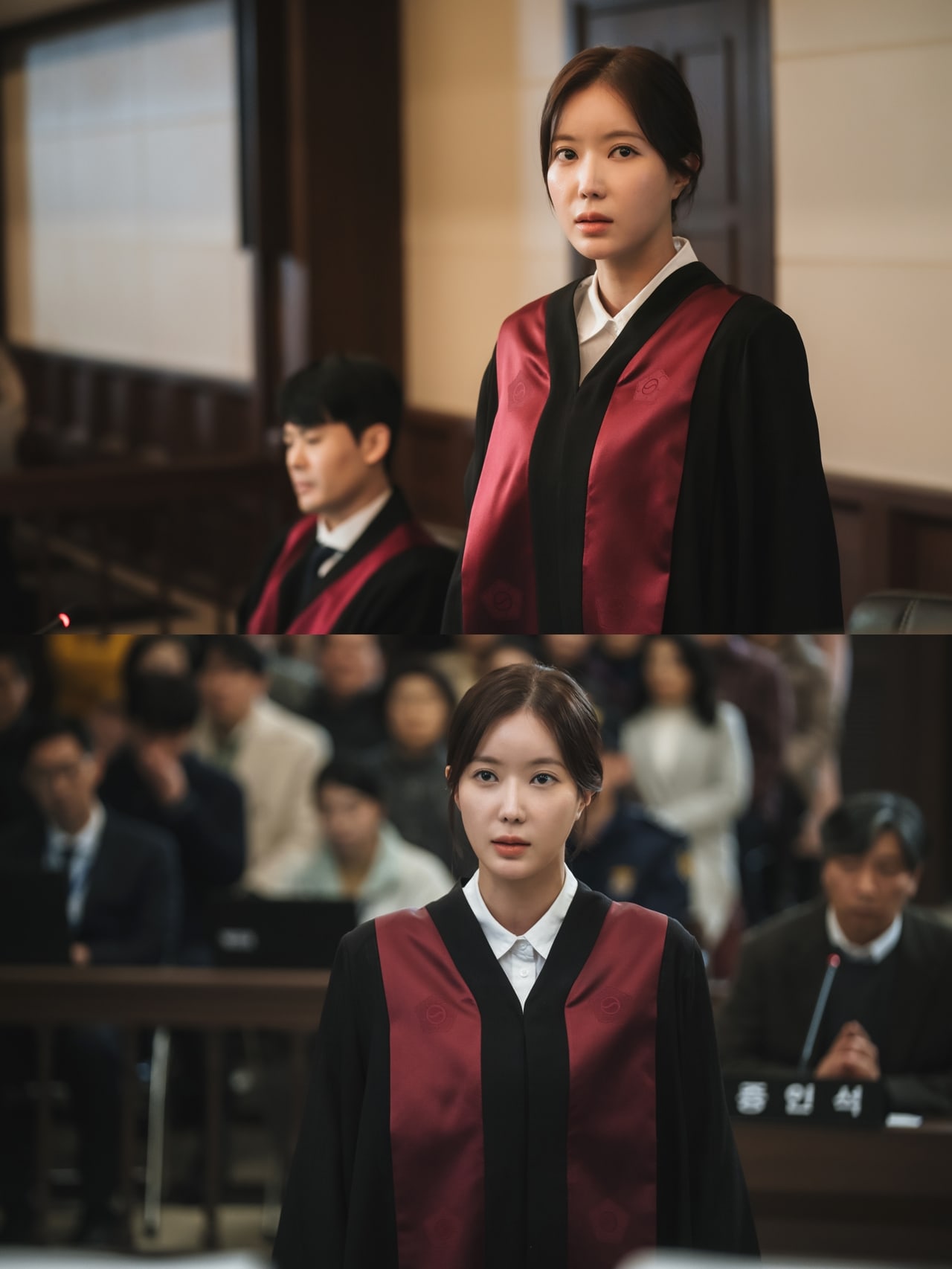 Concerning her character, the actress remarked, “Geum Seok Young is a character with a twist. She is a three-dimensional figure who seems cold-hearted in front of the law, but she has a warmer heart than anyone else.”

She explained, “As a self-proclaimed sister who is a ‘fool for her younger sibling,’ she has ambitions to raise them well on the behalf of their parents who died in an accident. However, the happiest moment will become her most unfortunate moment, and her life will change. I think it will be fun to watch Geum Seok Young darkening due to these incidents.”

Im Soo Hyang
Doctor Lawyer
How does this article make you feel?