Kang Seung Yoon Teases WINNER’s Comeback, Explains How He Wants To Spend The Rest Of His 20s, And More

The concept of Kang Seung Yoon’s photo shoot was capturing the star’s average day and thus features him in and around a calming café.

On April 30 and May 1, WINNER held their first group concert in two years, of which Kang Seung Yoon shared, “Out of all our performances thus far, this set list was the longest. Since it was our first meeting in so long, I wanted to show as much as I could. I felt so ecstatic just hearing our fans’ cheers.”

Kang Seung Yoon then gave a little hint about a group comeback as he added, “It feels like I’ve totally finished charging in order to run forward as WINNER.” 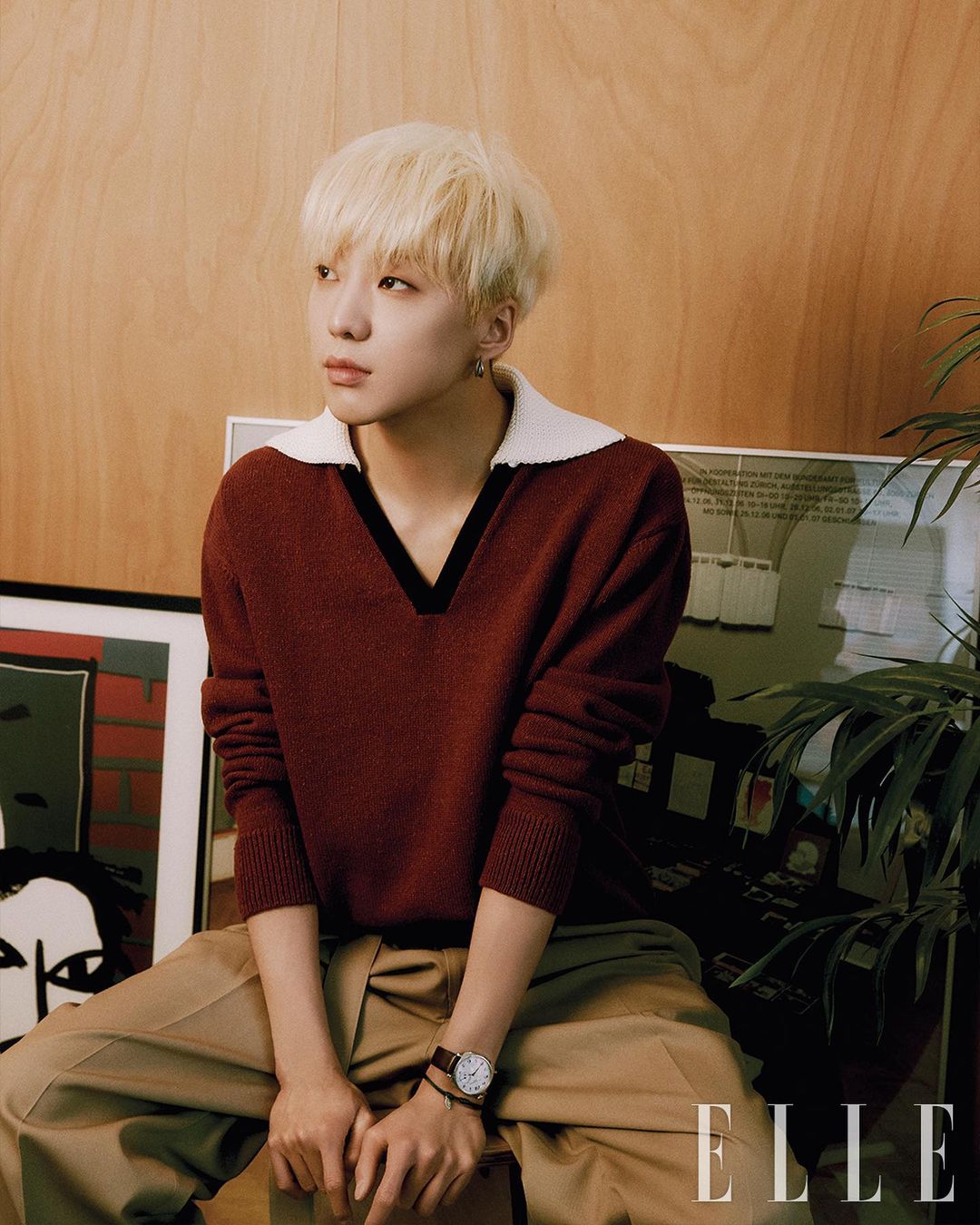 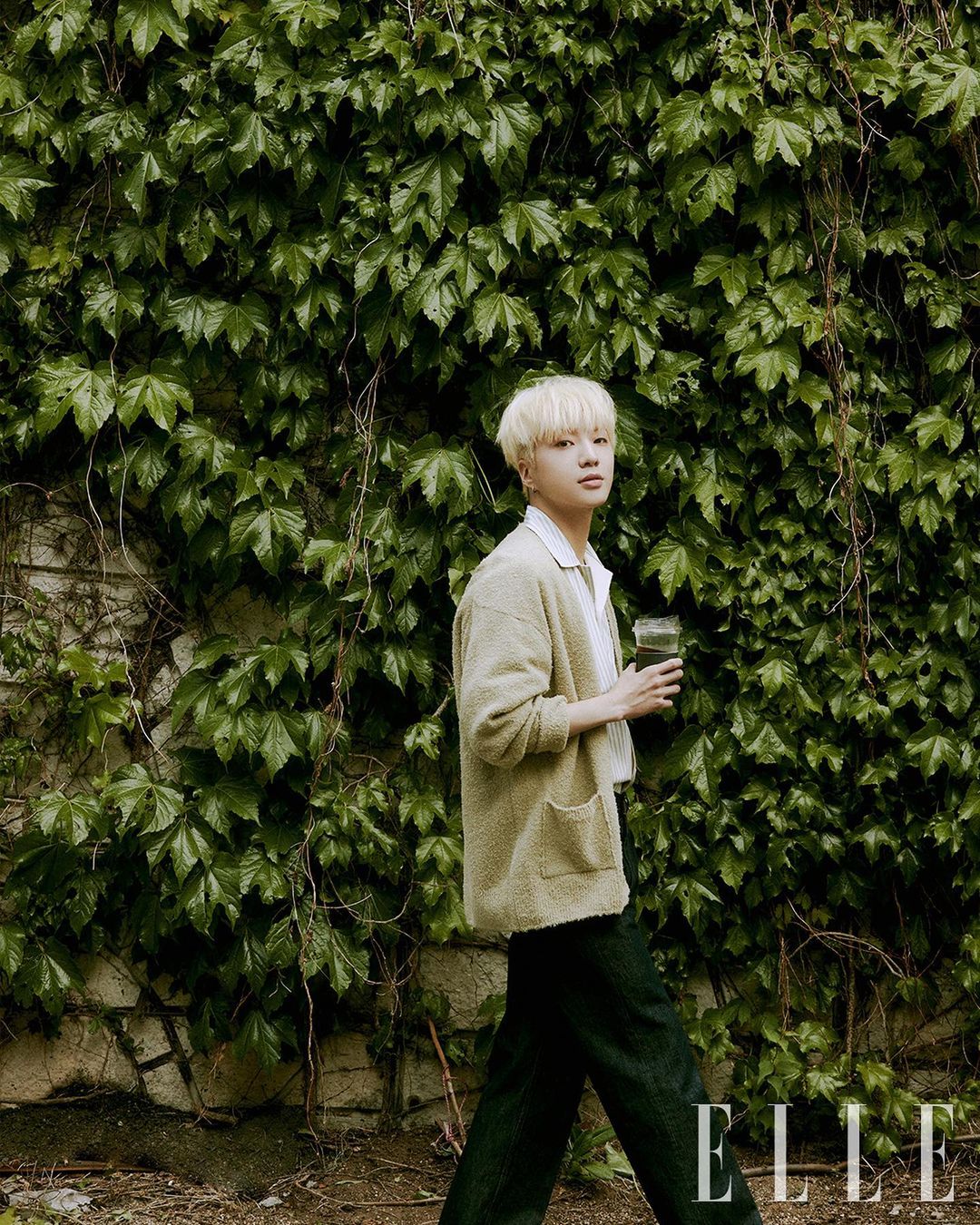 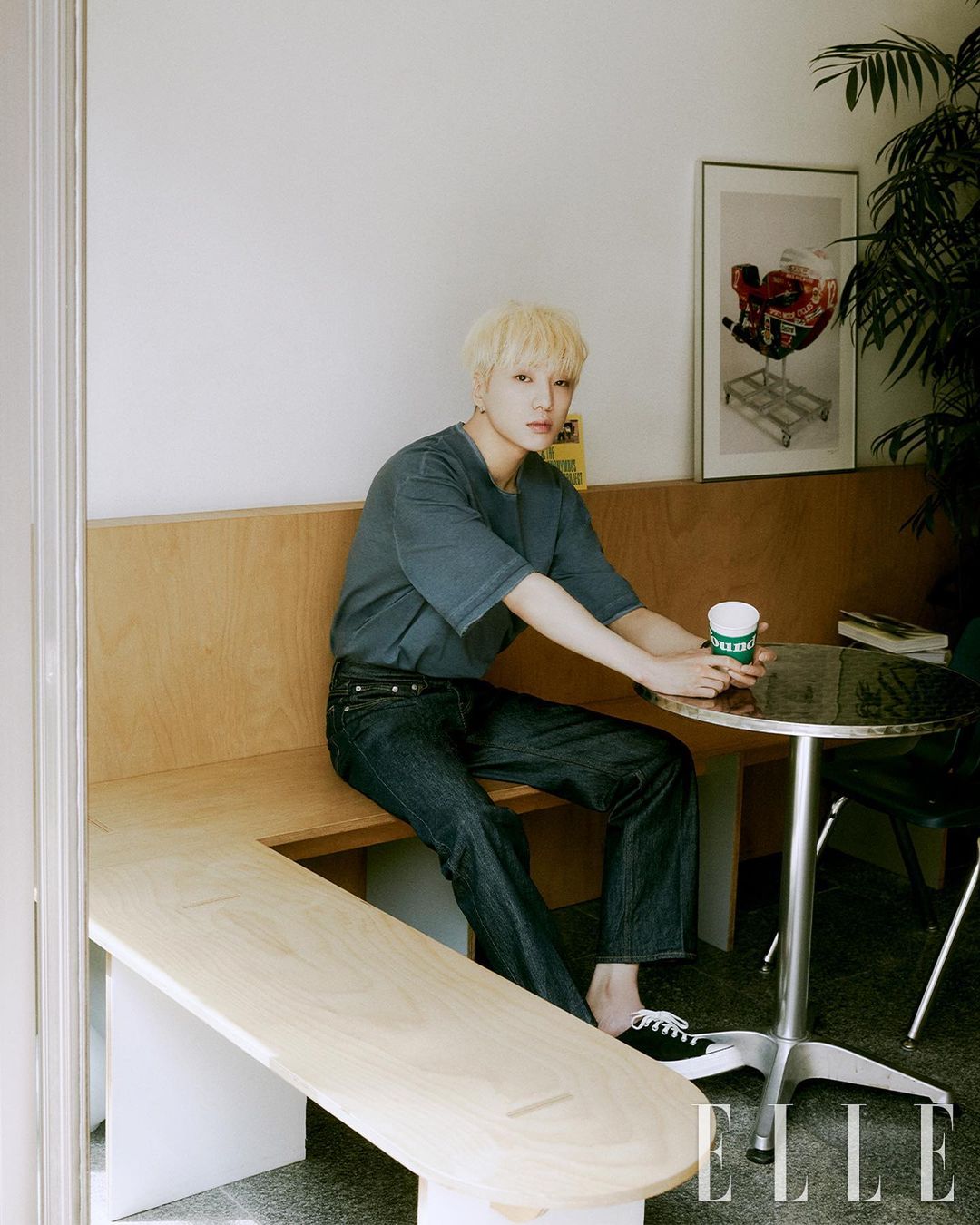 After enjoyably shooting outside and in shops all day, Kang Seung Yoon was asked what kind of space he would create if he were to open his own store. He answered, “Since I like photos, it’d be great to have a space that combines a café and a bar that I can capture pretty pictures of. The lighting is also important. I like croffles and affogato, so I’ll definitely put those on the menu.”

Finally, Kang Seung Yoon was asked how he’d like to spend the end of his twenties as he is now 28 years old by international reckoning. He responded, “This year, I’ve felt that my mindset has really been changing a lot. I also think WINNER has begun our ‘part two.’ I want to enjoy every moment. Although almost half has already gone by, I hope the remainder of 2022 is the start of a new page for Kang Seung Yoon. I think that’s already happening.” 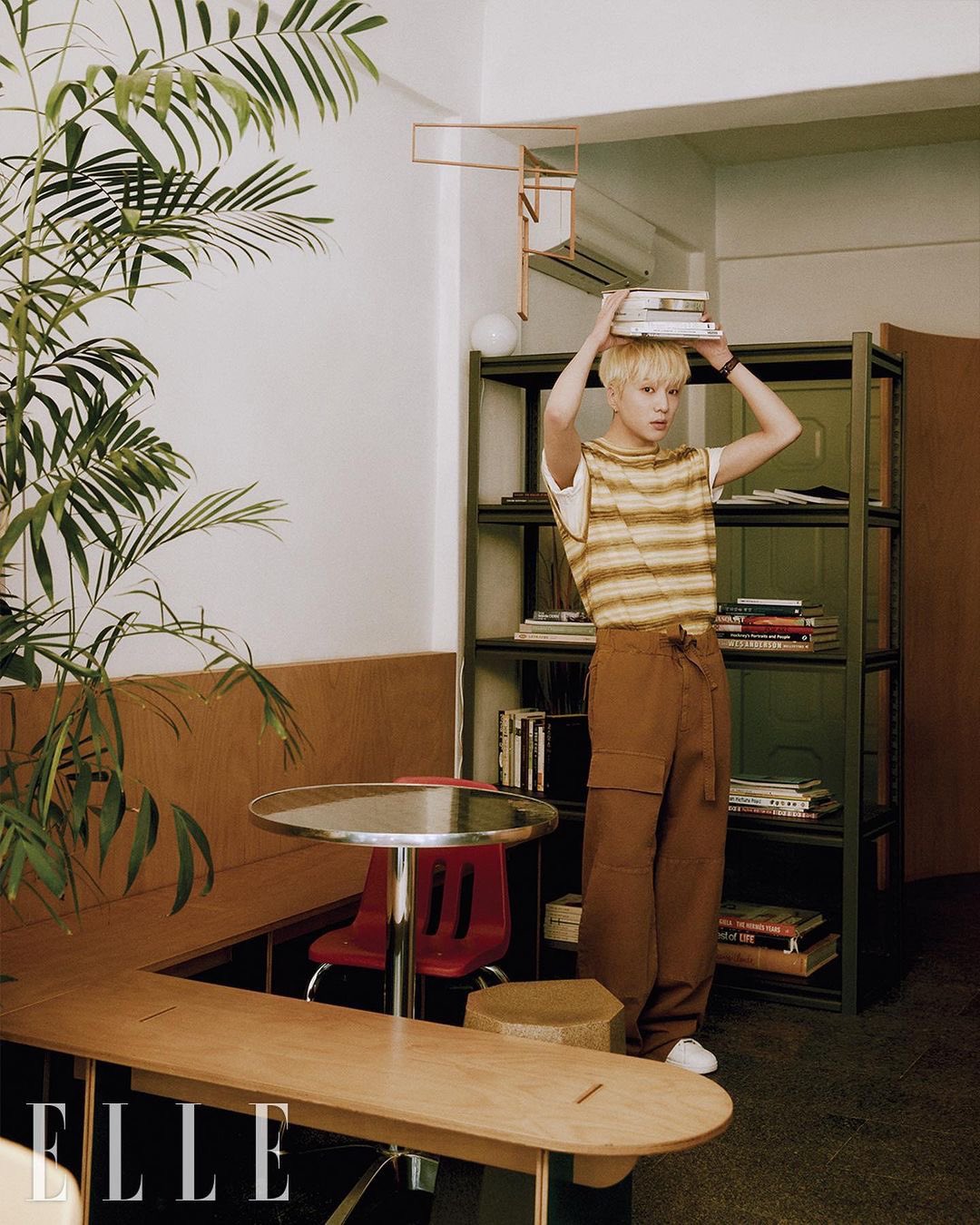 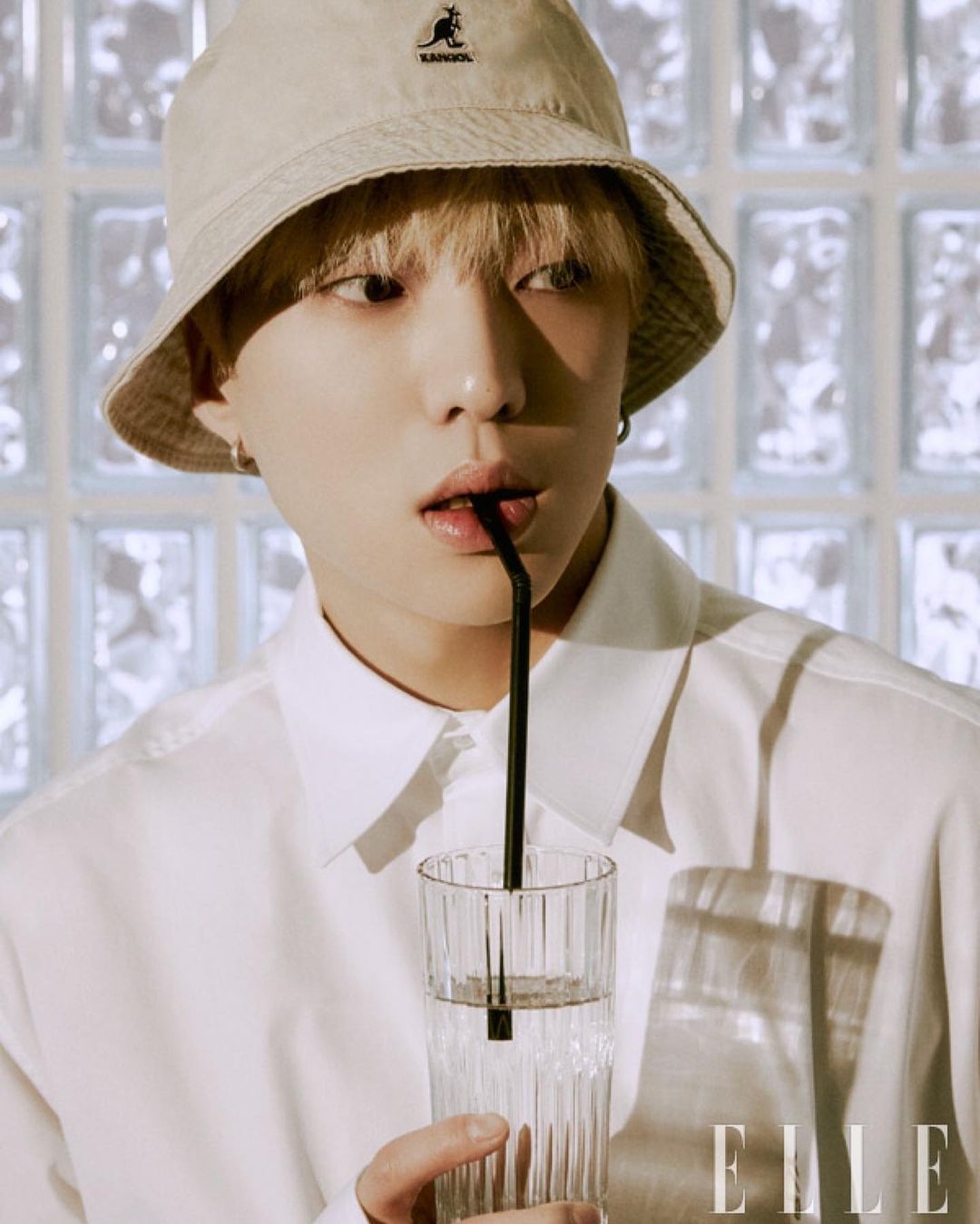 WINNER
Elle
Kang Seung Yoon
How does this article make you feel?