Yoo Ah In Shares How He’s Changed Since 2019, Reaction To Different Types Of Criticism, And More

The latest issue of Dazed Korea features Yoo Ah In!

During his interview, it was mentioned that Yoo Ah In also rocked the cover of Dazed Korea three years ago and the interviewer picked that shoot as one of the most memorable Dazed covers of all time.

When asked how Yoo Ah In has changed since then, the actor shared, “My temperament when I participated in that Dazed photo shoot is the same now. I guess I was a bit controversial. Or is it easier to say that I liked being the center of attention?” 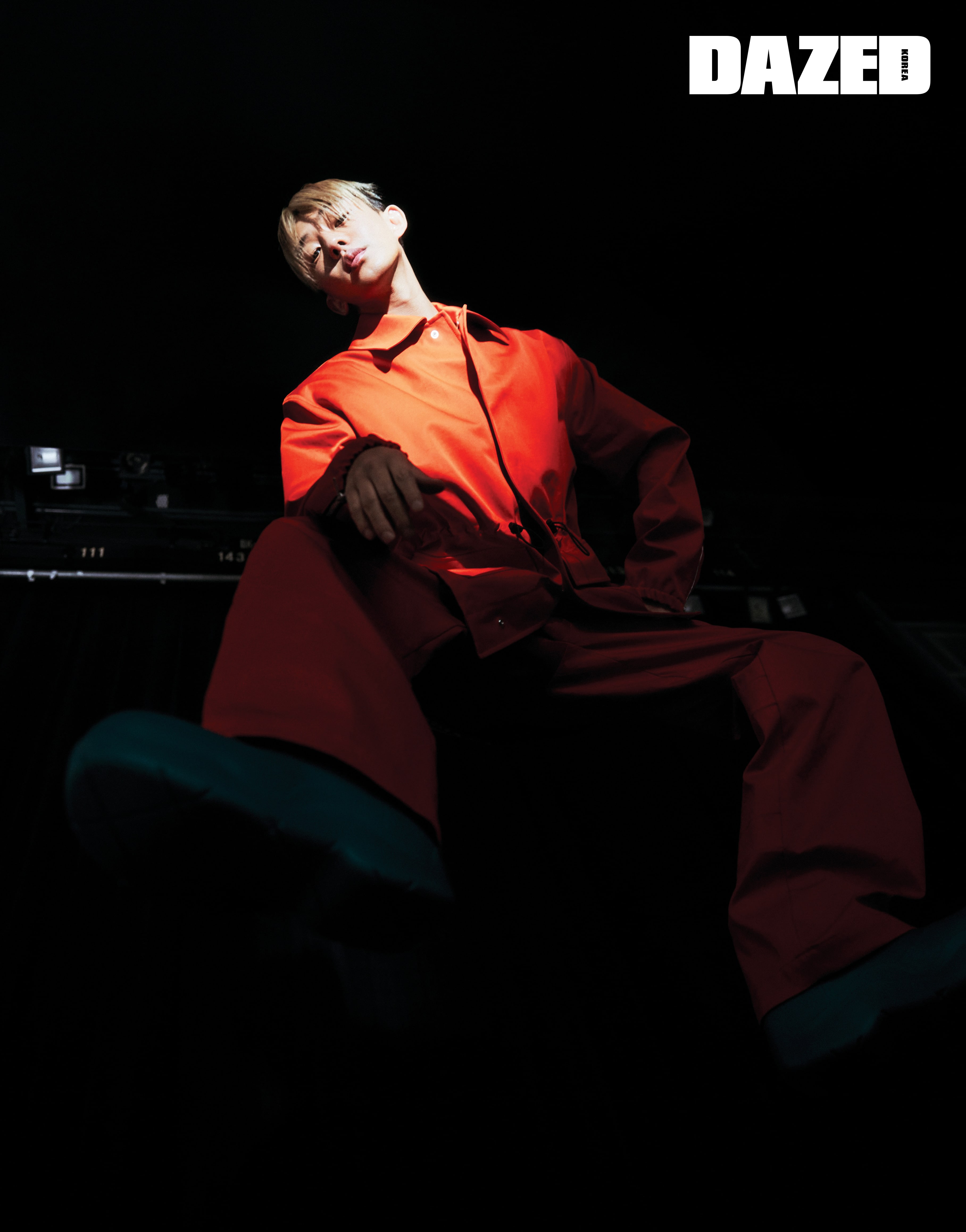 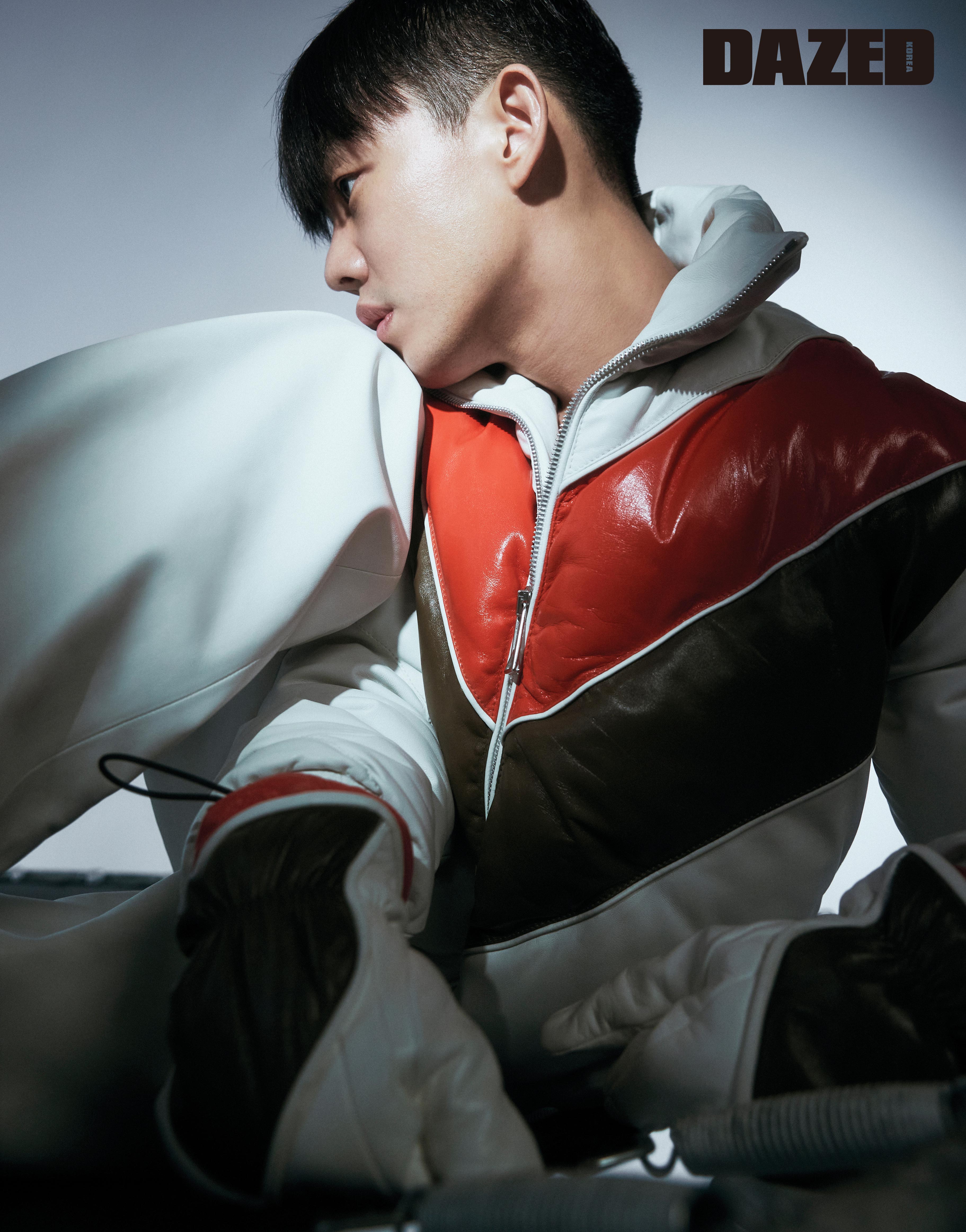 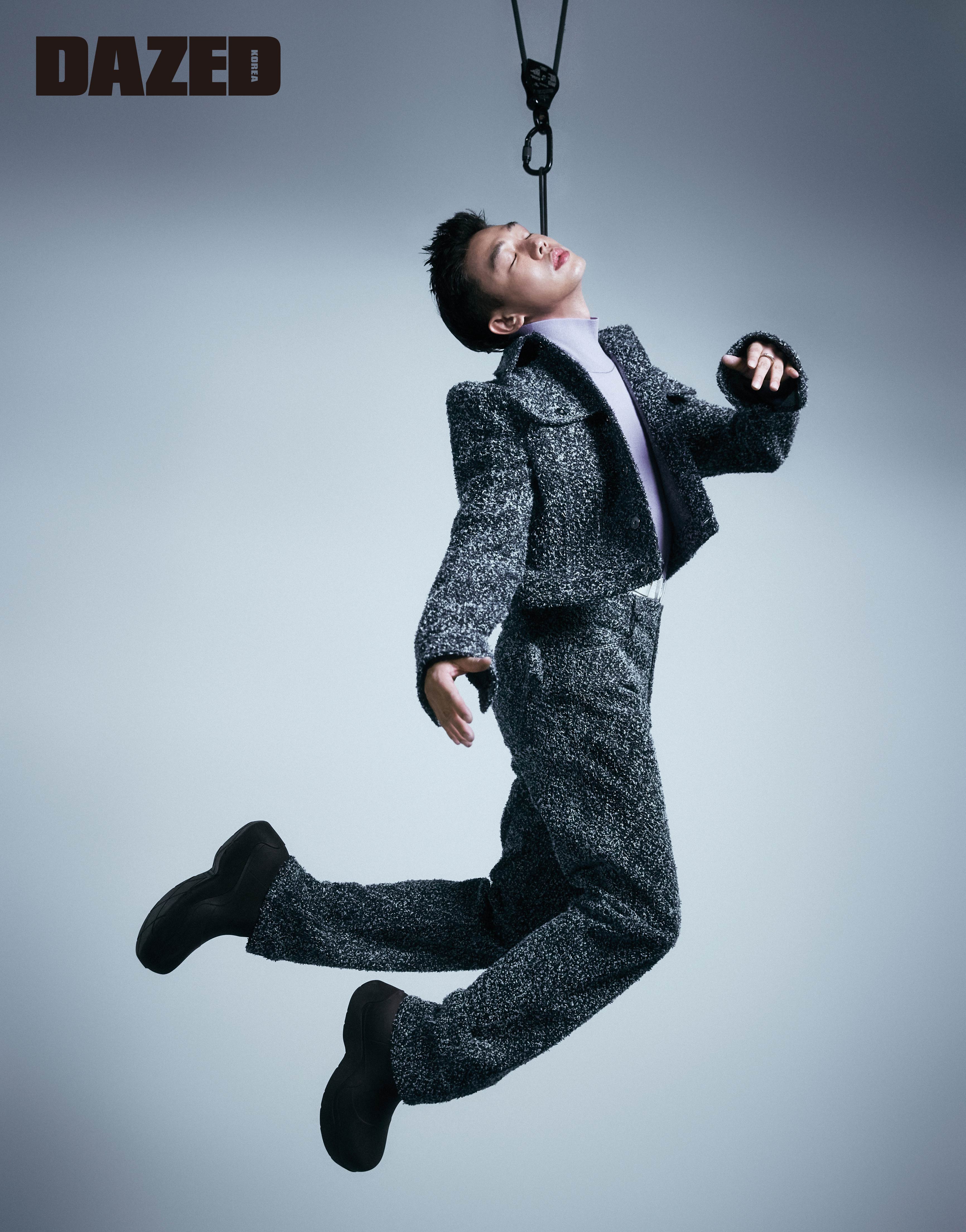 Literary critic Baek Ji Eun once wrote a piece about Yoo Ah In calling him an actor who is more outstanding in life than just acting, because he does not merely handle his castings, but rather enriches his life through his castings.

Yoo Ah In responded, “Does a person who enriches their life through castings instead of handling their castings have the right to be an actor? At first, I was comforted that the human Um Hong Sik [Yoo Ah In’s birth name] was being reviewed by a literary critic through a slightly different perspective, instead of a literary critic’s acting review, but it soon felt like a dagger. It hit the nail on the head. That criticism was simultaneously a comfort that I cannot expect from a stranger as well as an insult that’s hard to bear.” 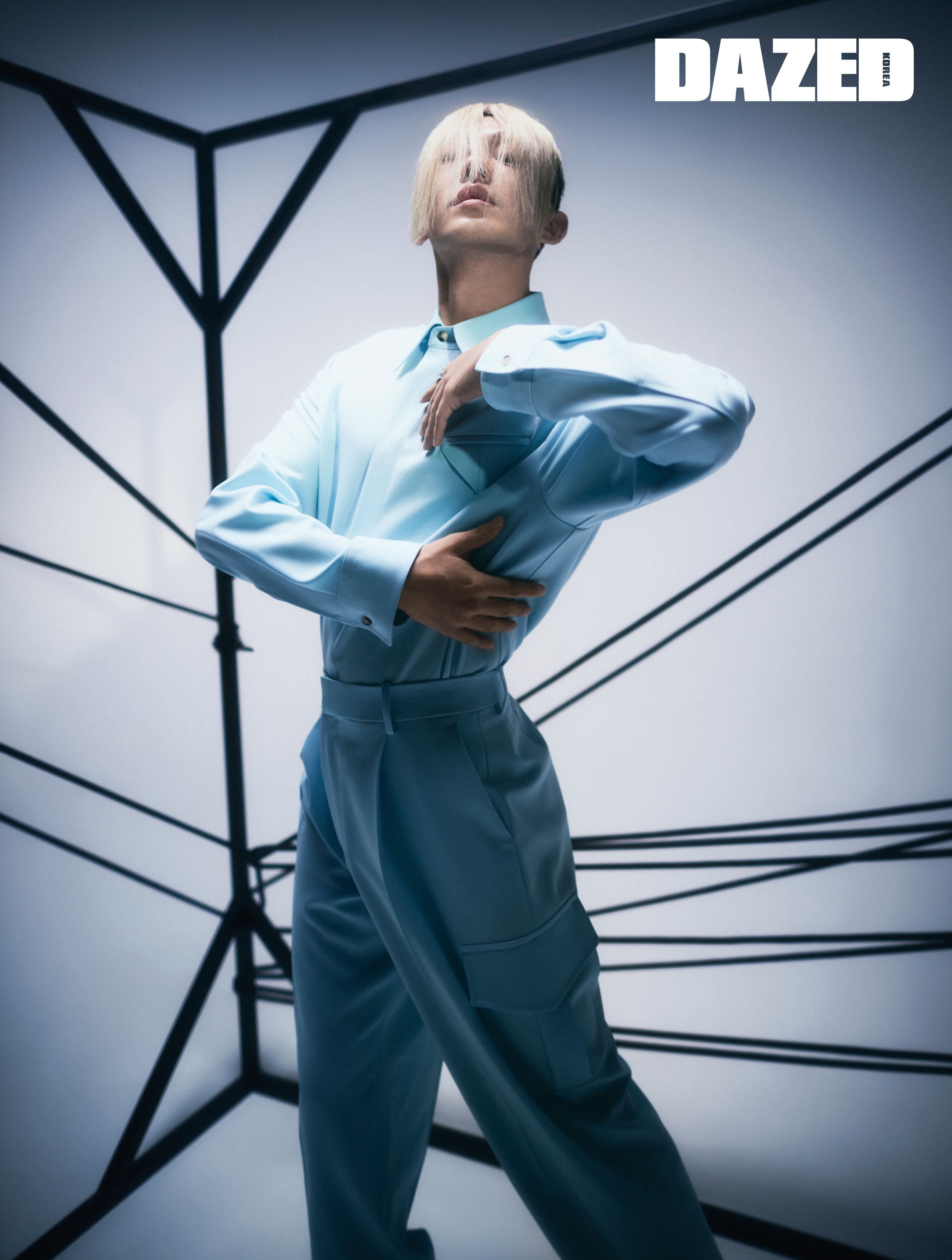 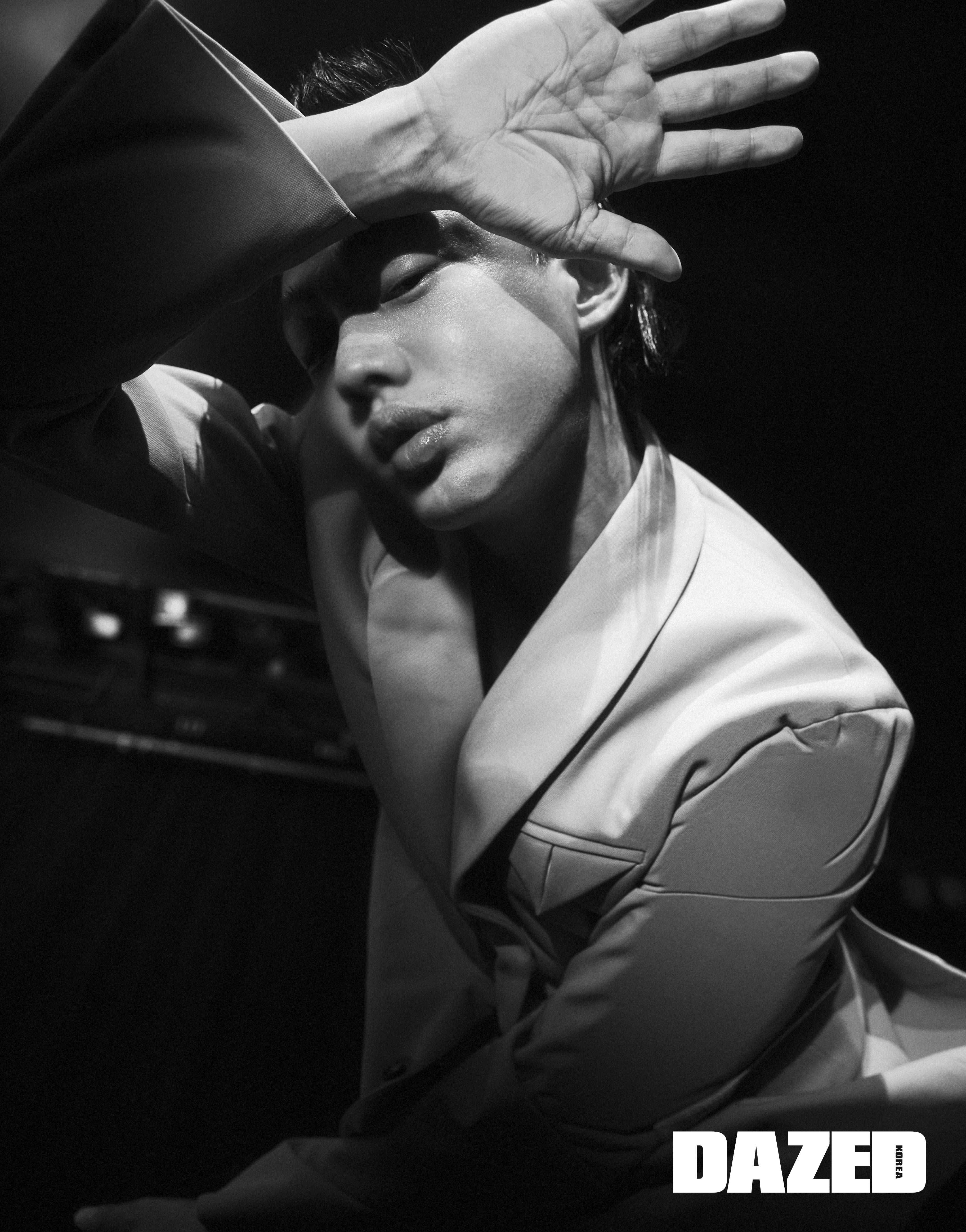 Yoo Ah In has previously explained that he views writing as a form of drawing. He expanded on this idea, sharing, “As I respond to a question through text, I draw my own form of a picture. Although the dilemma must be great for reporters every month, I hope they convey to the audience my desires to appear as a more transparent frame in a less embarrassing manner.”

Yoo Ah In’s next project will be “Goodbye Earth,” a Netflix series by the director of “My Name.” In “Goodbye Earth,” there are 200 days remaining until Earth’s collision with an asteroid, and the drama tells the stories of four individuals living through the chaotic situation.

Watch Yoo Ah In in “Voice of Silence” below:

Dazed
Yoo Ah In
How does this article make you feel?