The two actors are currently in Cannes for the 75th historical film festival, where Lee Jung Jae’s directorial debut “Hunt” is screening Out of Competition this year. The film is an espionage thriller starring Lee Jung Jae and his longtime best friend Jung Woo Sung, both of whom play ace National Intelligence Service (NIS) agents who uncover a shocking truth.

On May 21 local time, Lee Jung Jae took to Instagram to share two photos that he snapped together with Marion Cotillard in Cannes. He wrote in the caption, “Great actress~!!!” 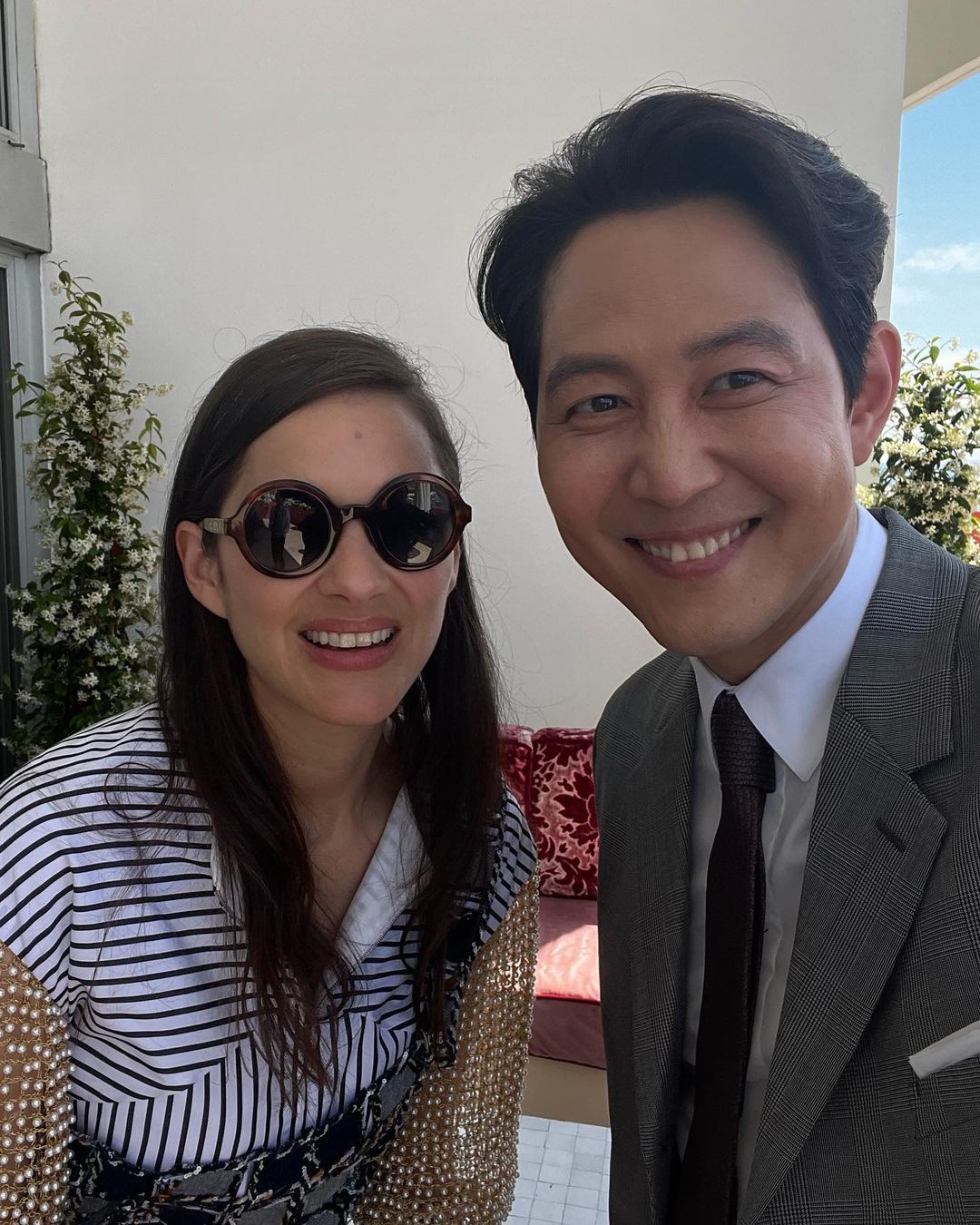 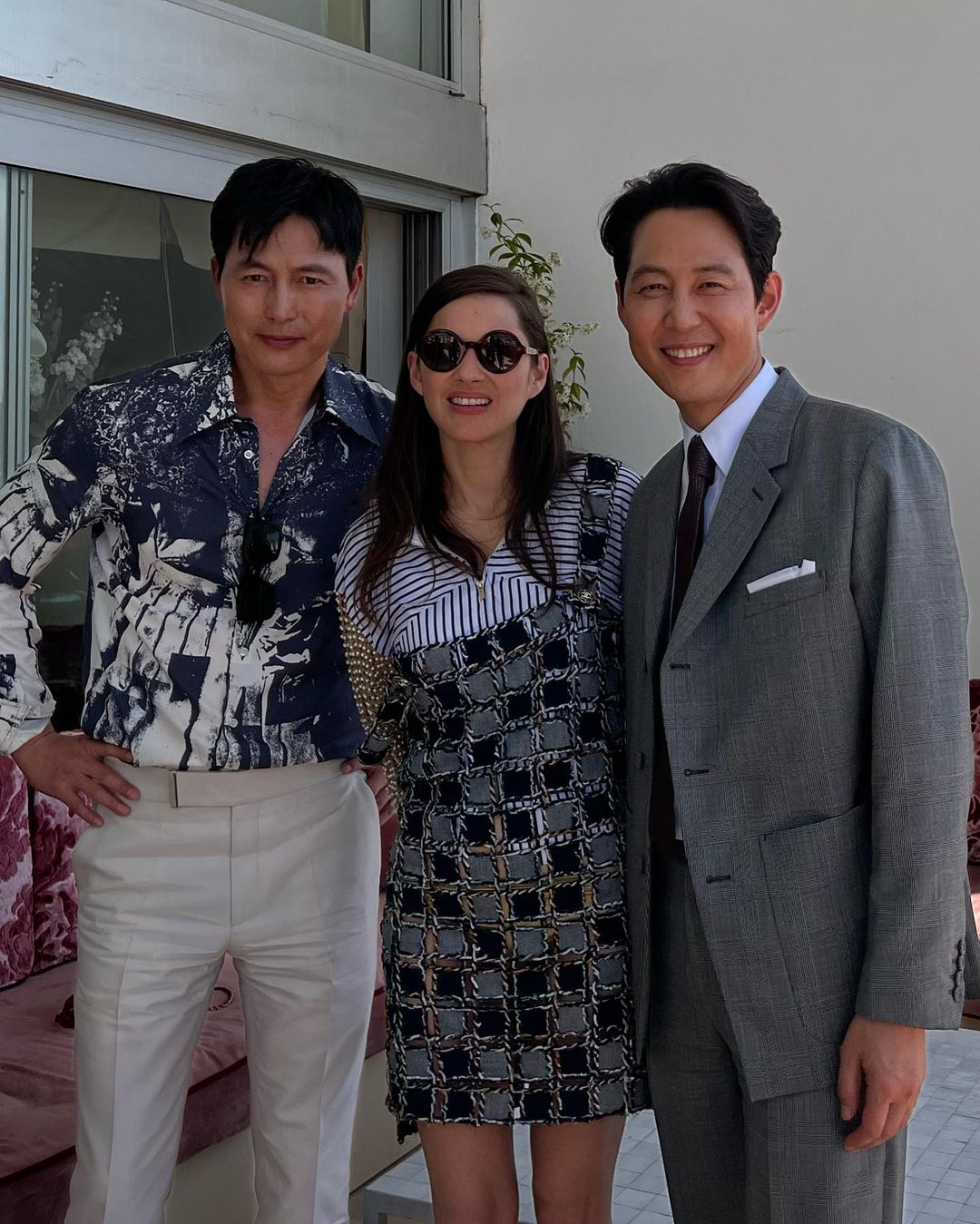 Lee Jung Jae also took a walk down memory lane by nostalgically posting a photo of himself with Benicio del Toro from the 2010 Cannes Film Festival 12 years ago.

Watch Lee Jung Jae in his hit film “Deliver Us from Evil” with subtitles below!