Yoo Joon Sang will play Park Jin, the head of Song Rim, which is the largest corporation in Daeho nation. With his great charisma and thorough leadership, he is a natural leader who receives great respect from young magicians. However, he is always concerned because Jang Wook (played by Lee Jae Wook), the son of his close friend who he practically considers as his own son, does not follow the path he wants him to. Park Jin also only shows his faults in front of Kim Do Joo (Oh Na Ra), the sole person who knows about his embarrassing dating history.

The newly released stills portray both the past and present sides of Park Jin. In the first photo, the younger Park Jin is spotted with a short hairstyle. He is sharply gazing at someone with cold, determined eyes, and he seems to be clutching onto a blanket that is used to wrap babies in, raising questions about his backstory. 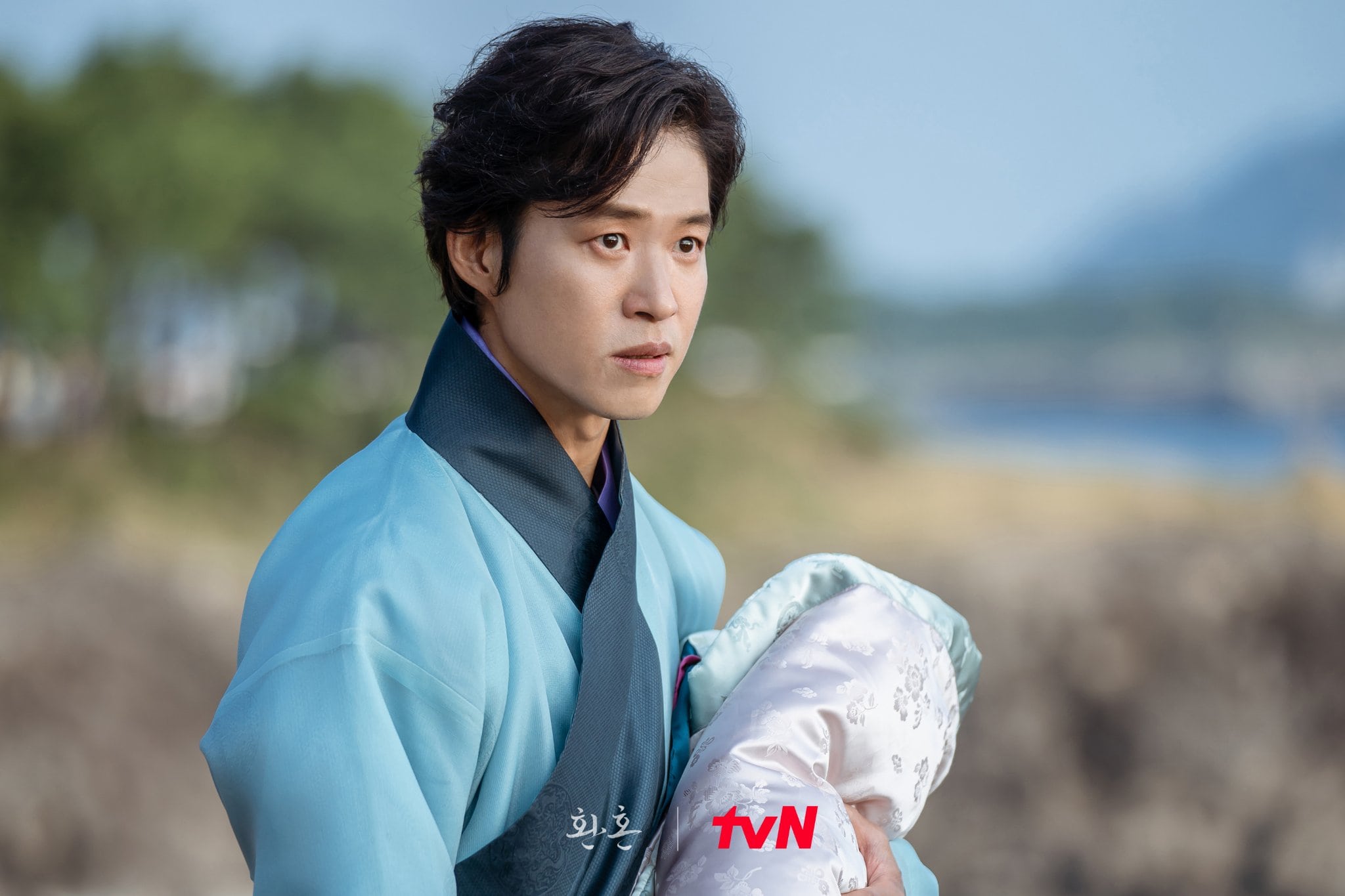 Another still shows an older Park Jin who has become the head of Song Rim, and he looks more grave and wise than before. Expectations are high for Yoo Joon Sang’s passionate performance as he transforms into a charismatic leader and shows off his radiating dignity. 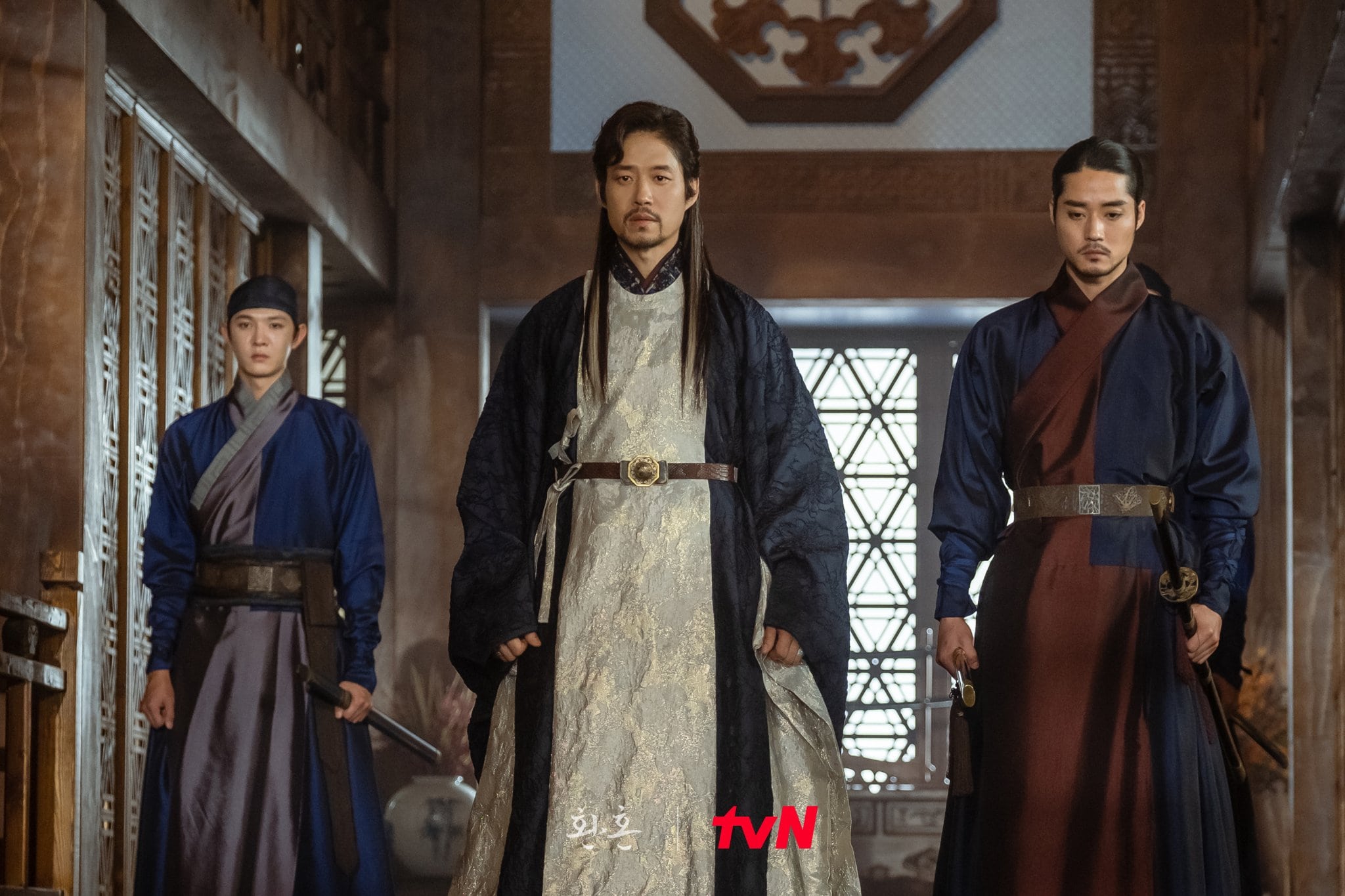 The production team praised the actor, saying, “Yoo Joon Sang is strongly keeping the balance of the drama as he goes back and forth between showing his charismatic and warm-hearted sides. Please look forward to seeing how Yoo Joon Sang, who builds his own characters with years of experience in every project, will portray the head of Song Rim.”

In the meantime, watch Yoo Joon Sang in “Liver or Die“:

Yoo Joon Sang
Alchemy of Souls
How does this article make you feel?