“Love All Play” has released new preview stills for Episode 11!

KBS 2TV’s “Love All Play” is a sports romance drama about a man and a woman who play mixed doubles on a badminton works team called Yunis. Chae Jong Hyeop stars as Park Tae Joon, who only thinks of badminton as his job, while Park Ju Hyun plays Park Tae Yang, a former aspiring Olympian who only lives for sports. 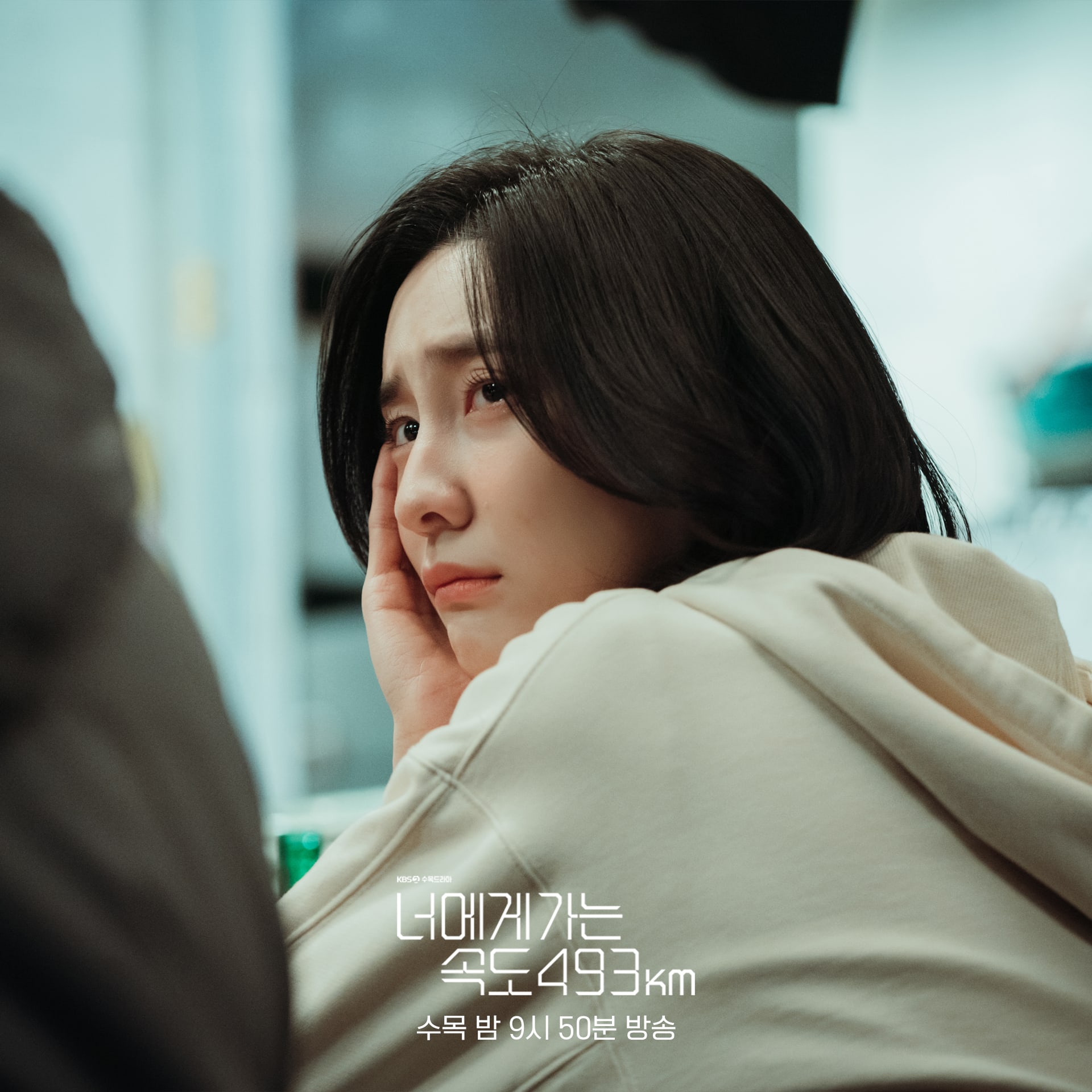 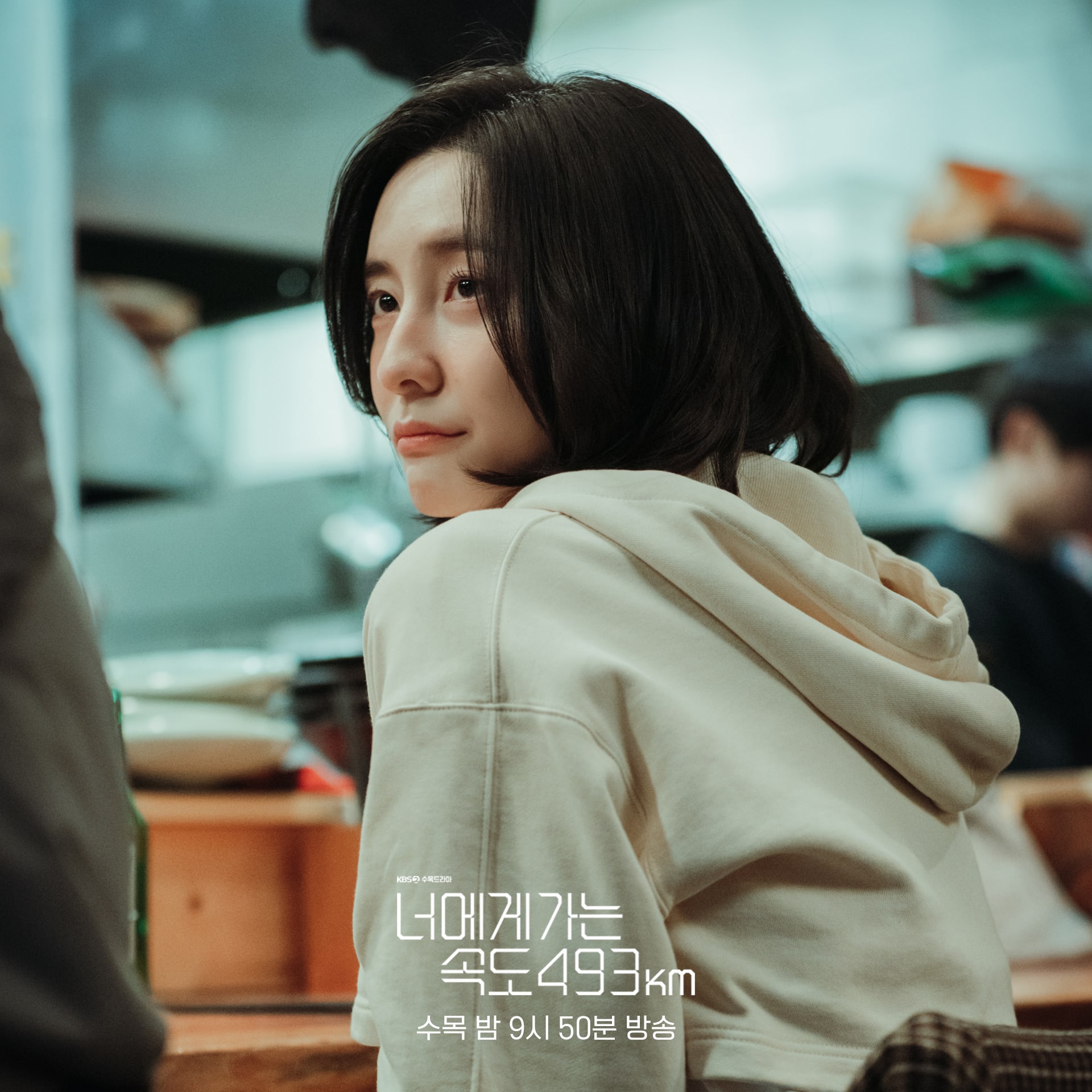 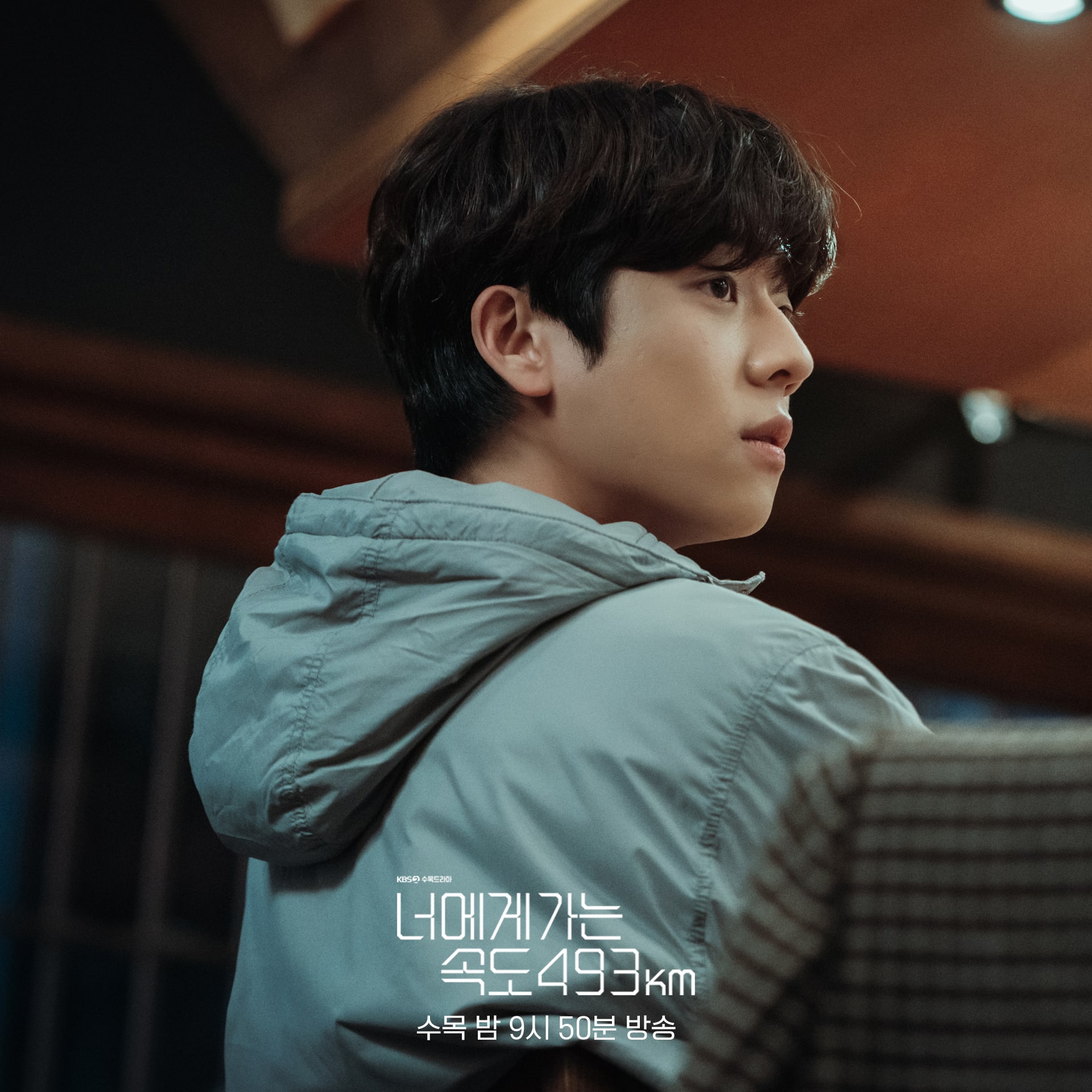 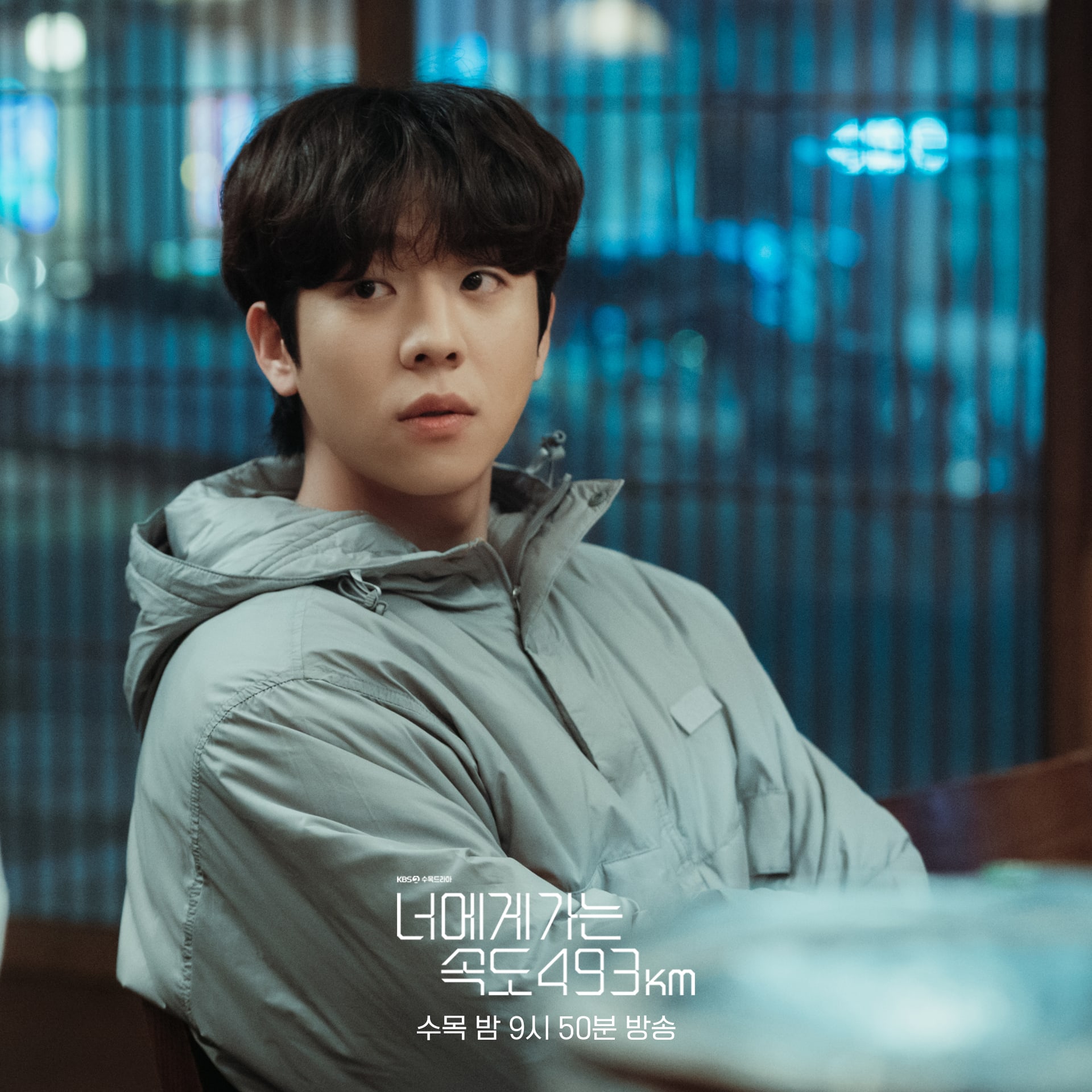 The siblings use this occasion to borrow the strength of alcohol and share a heartfelt conversation. Although they share a close bond as family, the two have drifted apart after being unable to be honest with one another. As they unpack stories from their childhood and address their current worries and concerns, viewers will be able to find out whether this heart-to-heart can mend their relationship.

On top of all this, Park Tae Joon is hiding a big secret from Park Joon Young – that he is dating Park Tae Yang. Stay tuned to find out when and how he’ll finally tell his sister and how she will react.

At first, the two both look upset, but Park Tae Joon then tries his best to help cheer Park Tae Yang up, smiling brightly at her. Stay tuned to find out what the romanticist says to Park Tae Yang to try and get her to smile too. 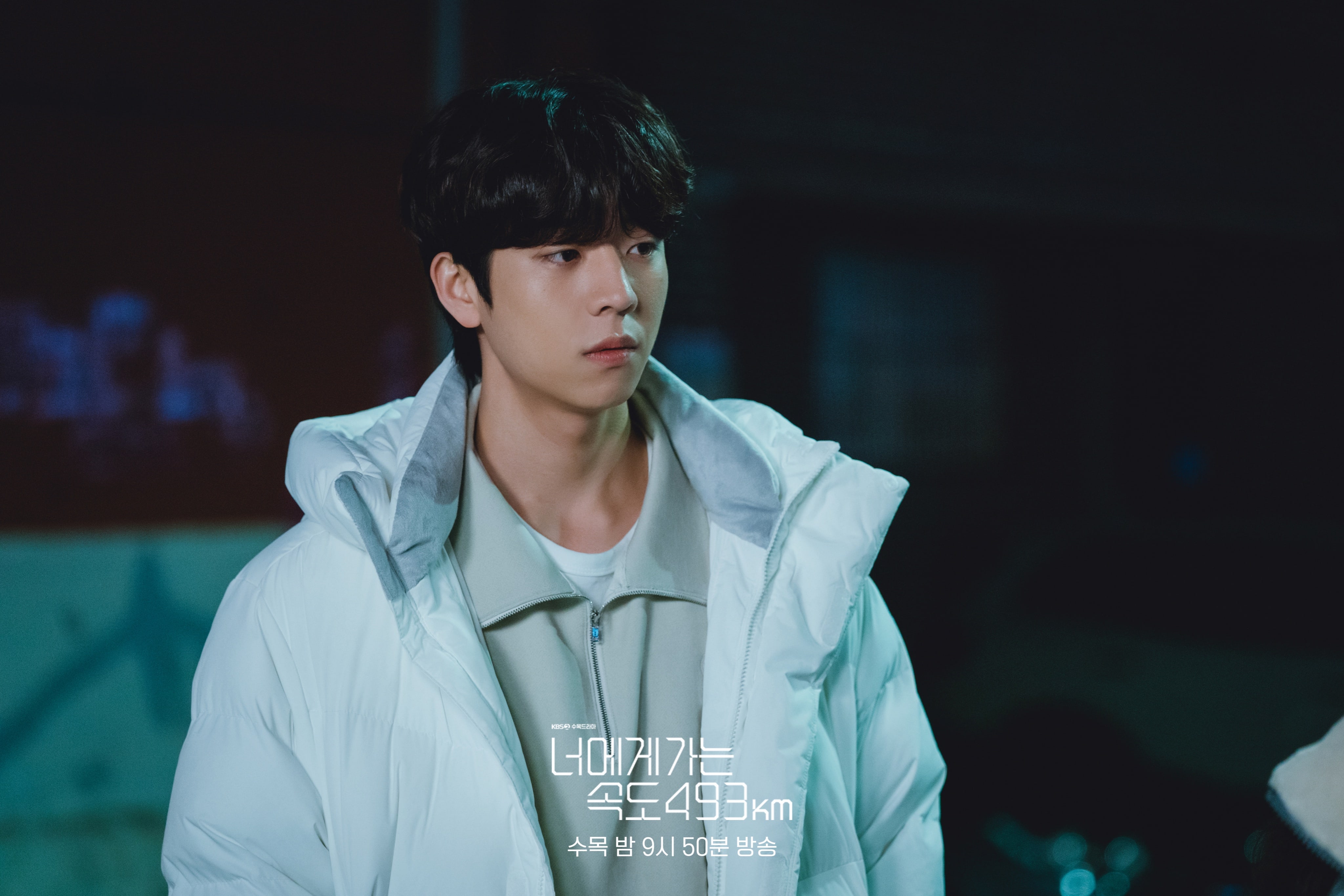 While on their walk, the two are spotted by Lee Young Shim (Jo Soo Hyang) and Yeon Seung Woo (Choi Seung Yoon). They’re both holding bundles of goodies and freeze on the spot, unsure of how to take in what they’re seeing. In the upcoming episode, viewers will be able to see why Lee Young Shim and Yeon Seung Woo pay Park Tae Yang a visit and how they’ll react to her relationship, as dating is prohibited within their team.

In the meantime, watch Chae Jong Hyeop in “The Witch’s Diner” here!