While Season 1 focused on Kang Seo Joon and Han Ji Woo overcoming their personal struggles and realizing their love for each other, this upcoming season will focus on Seo Joon and Ji Woo’s serious relationship. Although they are now confident in their feelings for one another, their newly official couple status also presents different types of conflict, and Season 2 will showcase how they learn to overcome hardship together. The cast and crew from Season 1 will remain entirely the same including the supporting cast members Jeon Jae Young, Newkidd’s Jin Kwon, Gong Jae Hyun, Han Ji Won, and more.

On May 26, “To My Star 2” shared new character posters for the main leads. Kang Seo Joon stands alone in a field of reeds, gazing off into empty space and sporting a suede jacket that conveys the coldness of the season. The text on the poster reads, “Thinking about it, I really had done my best,” revealing a different side of him from Season 1 and raising anticipation for his upcoming transformation. 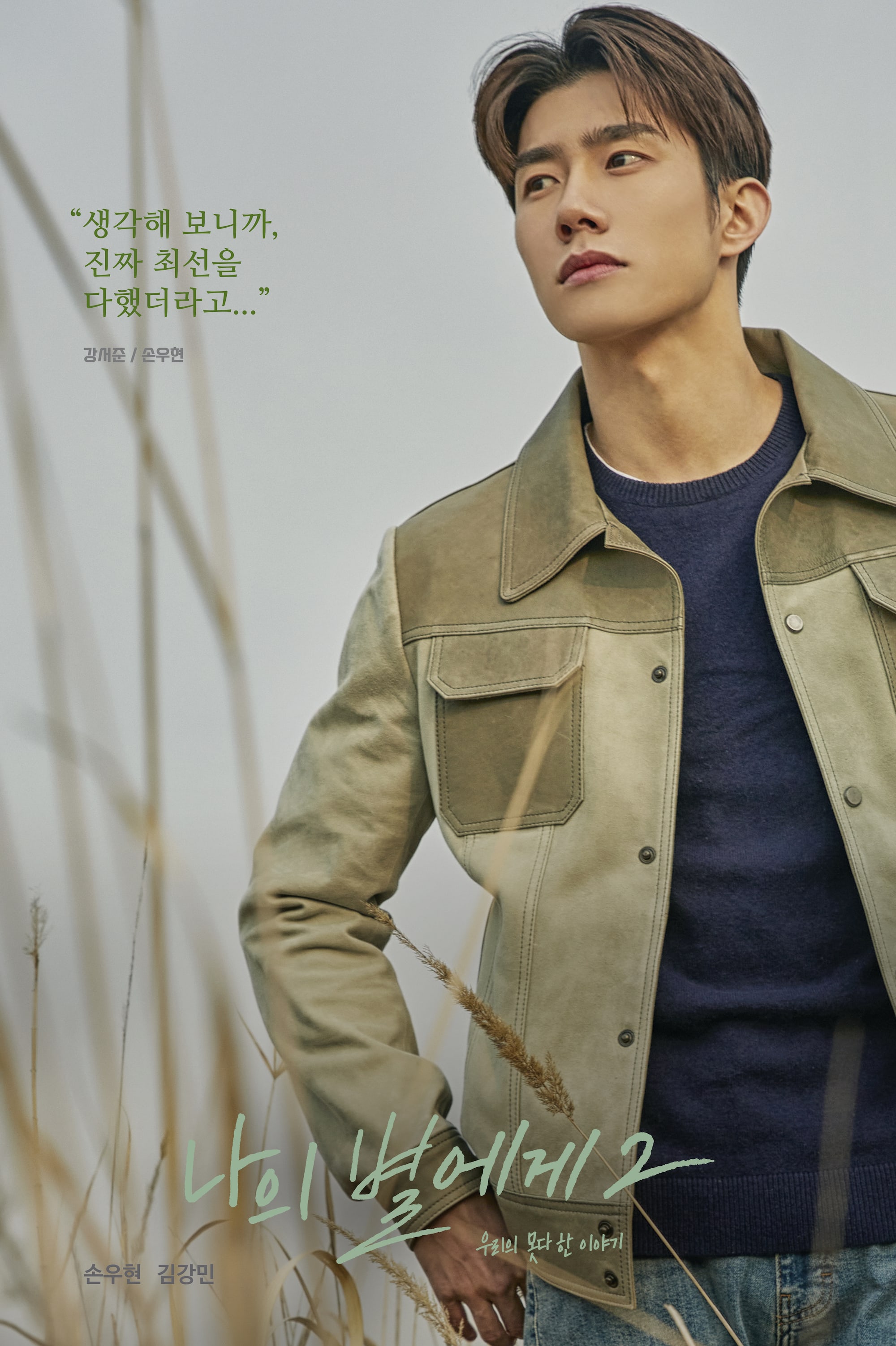 Han Ji Woo appears to be standing in the same place as Kang Seo Joon while wearing a plaid jacket and showing a complicated expression on his face. The text on his poster reads, “It’s just, I’m not used to myself either,” hinting at his confused emotional state. The posters preview the changes that will come to the couple as they navigate their new relationship. 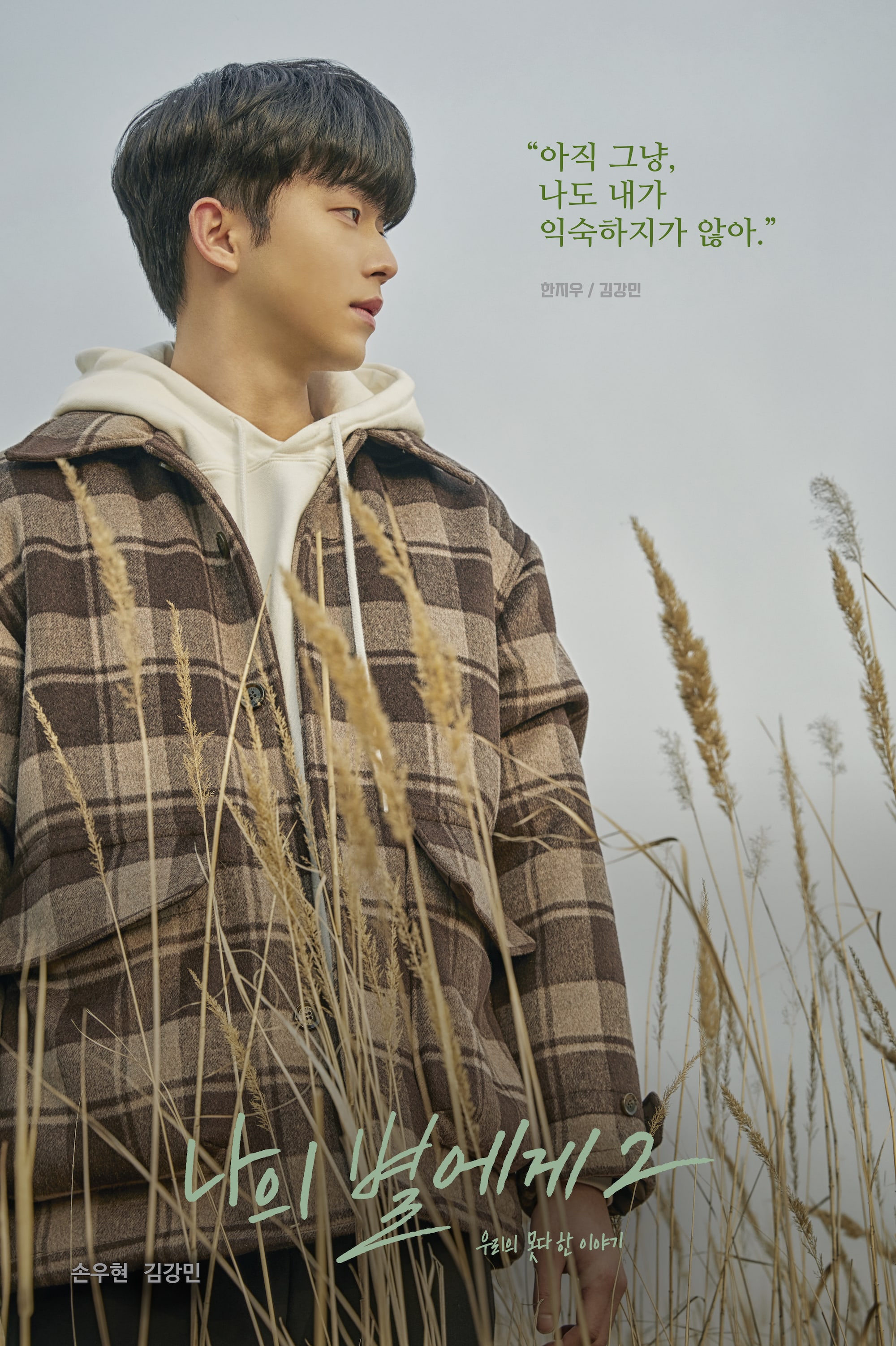 “To My Star 2” will premiere on June 5 and will be available on Viki!

In the meantime, start watching Season 1 below:

Kim Kang Min
Son Woo Hyun
To My Star 2
How does this article make you feel?