Oh Na Ra will take on the role of the magnanimous Kim Do Joo, the housekeeper of the Jang family who wields great influence in the household. Kim Do Joo takes care of everything within the Jang family household, and she is broad-minded and strong, but she is weak for Jang Wook (Lee Jae Wook). Oh Na Ra will portray hilarious chemistry with Yoo Joon Sang, who plays Park Jin, as their characters argue about how to raise Jang Wook.

In the newly released stills, Kim Do Joo is gazing at someone with an unreadable face. However, her firm gaze and strong aura hint she’s an influential person and not just a mere housekeeper. She might seem cold, but when she’s in front of Jang Wook, her expression changes 180 degrees. In one photo, she hands him a bowl of tonic with affectionate eyes, and she exudes motherly vibes. As a result, expectations are high for Oh Na Ra’s performance as she goes back and forth between two very different sides depending on the person she’s with. 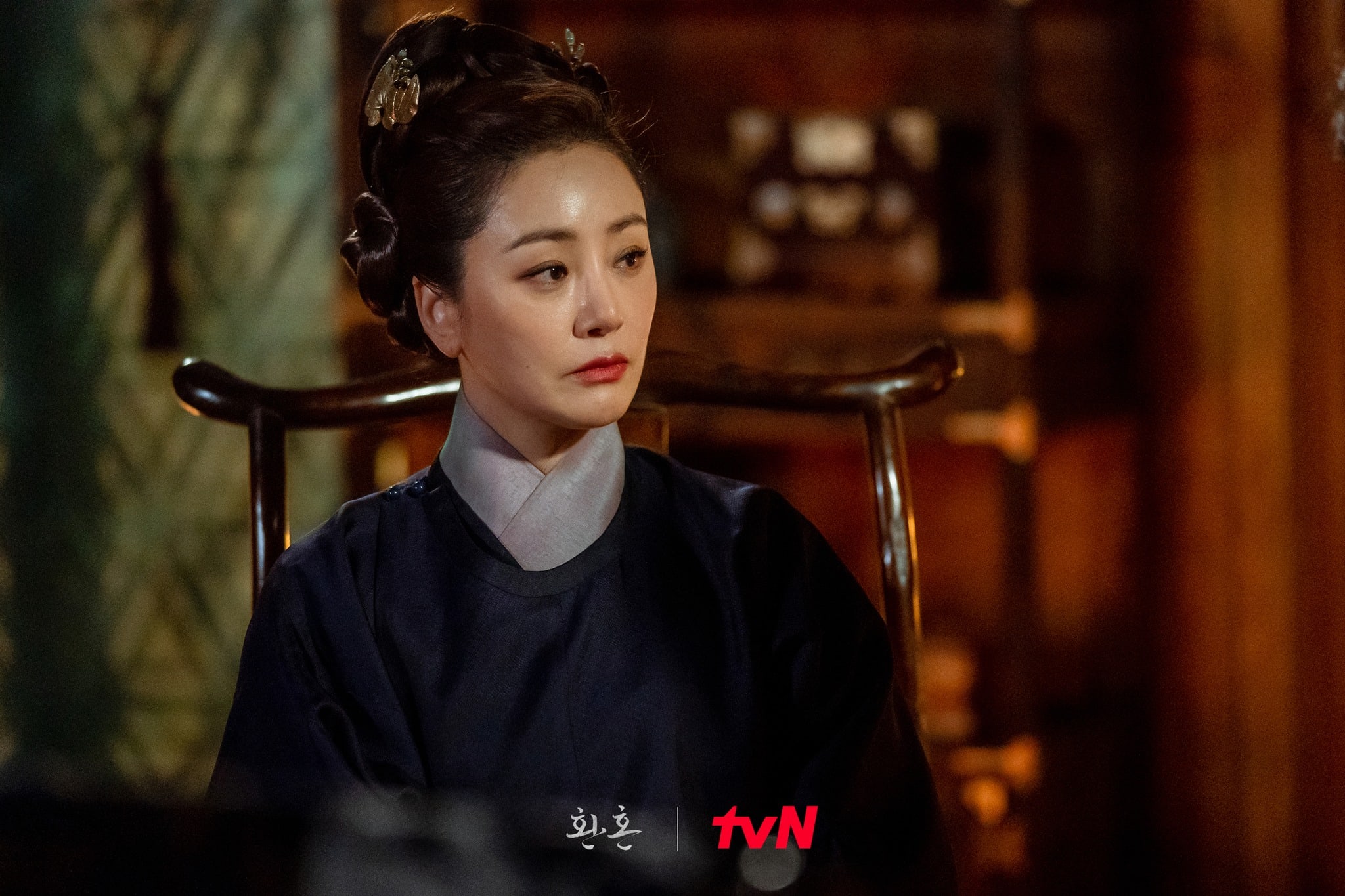 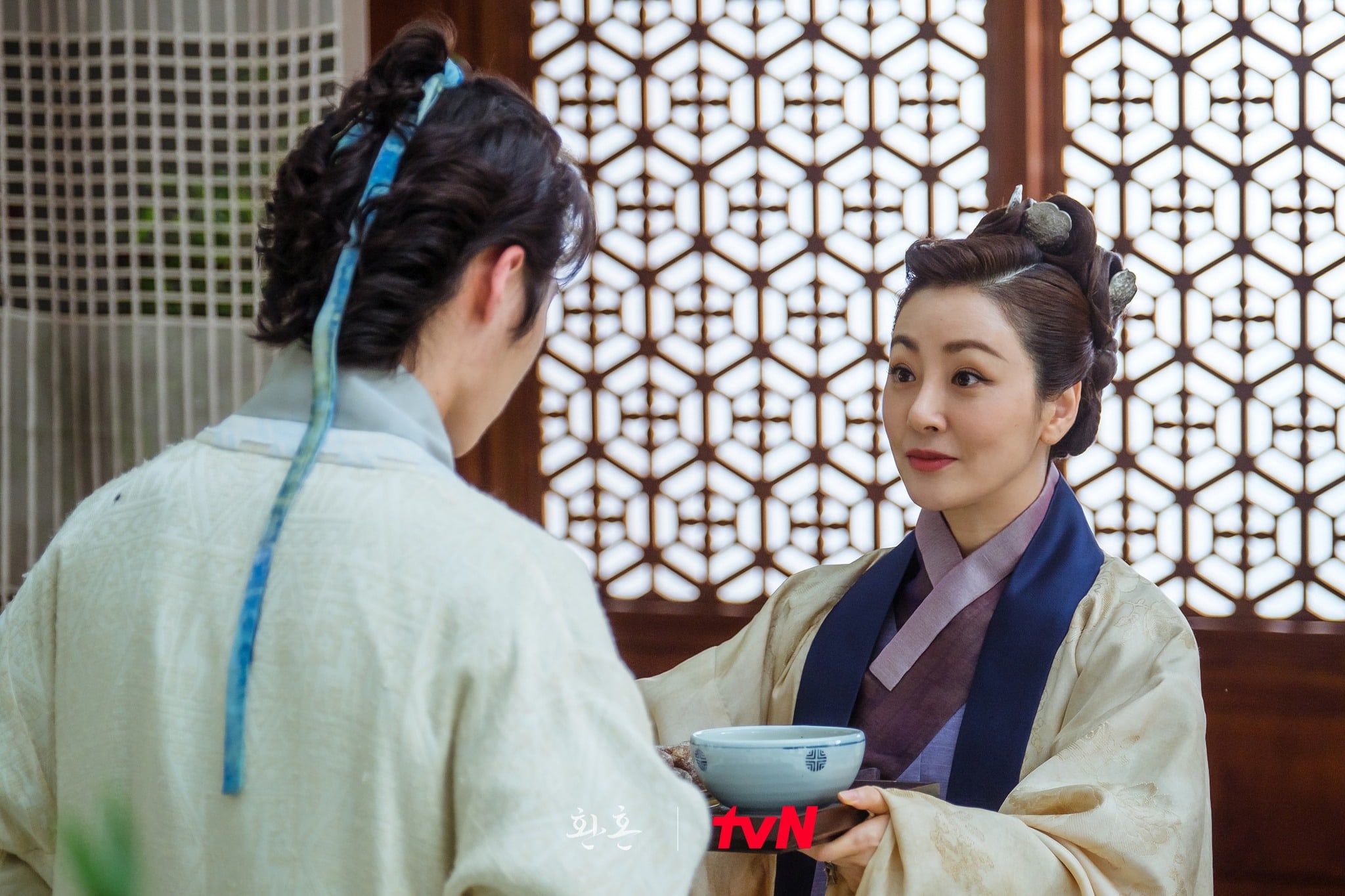 The production team remarked, “Oh Na is an actress who has strong acting skills and warmly embraces her junior actors. On the drama set, she takes care of her colleagues and makes the atmosphere pleasant, but when filming officially begins, she instantly immerses into her character. Please look forward to Oh Na Ra’s performance that will portray Kim Do Joo in a lovable and three-dimensional way.”

Oh Na Ra
Alchemy of Souls
How does this article make you feel?