Lee Jin Hyuk, Nam Ji Hyun, And More Have Their Own Motives And Ambitions In Upcoming Drama “Why Her?”

SBS’s upcoming drama “Why Her?” has revealed new stills of the cast members!

When Oh Soo Jae gets pushed out of her position as the youngest ace partner at the leading TK Law Firm, she becomes an affiliated professor for the law school. The newly released stills reveal some of her best students. First up, Kim Jae Hwa takes the role of the late bloomer Jo Kang Ja, a former detective-turned-law student. Once a skilled detective, she fell into disrepute and decided to take on the challenge of law school. She is a charismatic woman of few words who only says what needs to be said.

Nam Ji Hyun plays Na Se Ryun, who ended up at law school after a stint at the General Affairs division of TK Law Firm. What she lacks in tact, she makes up for with her honest and cheerful attitude. 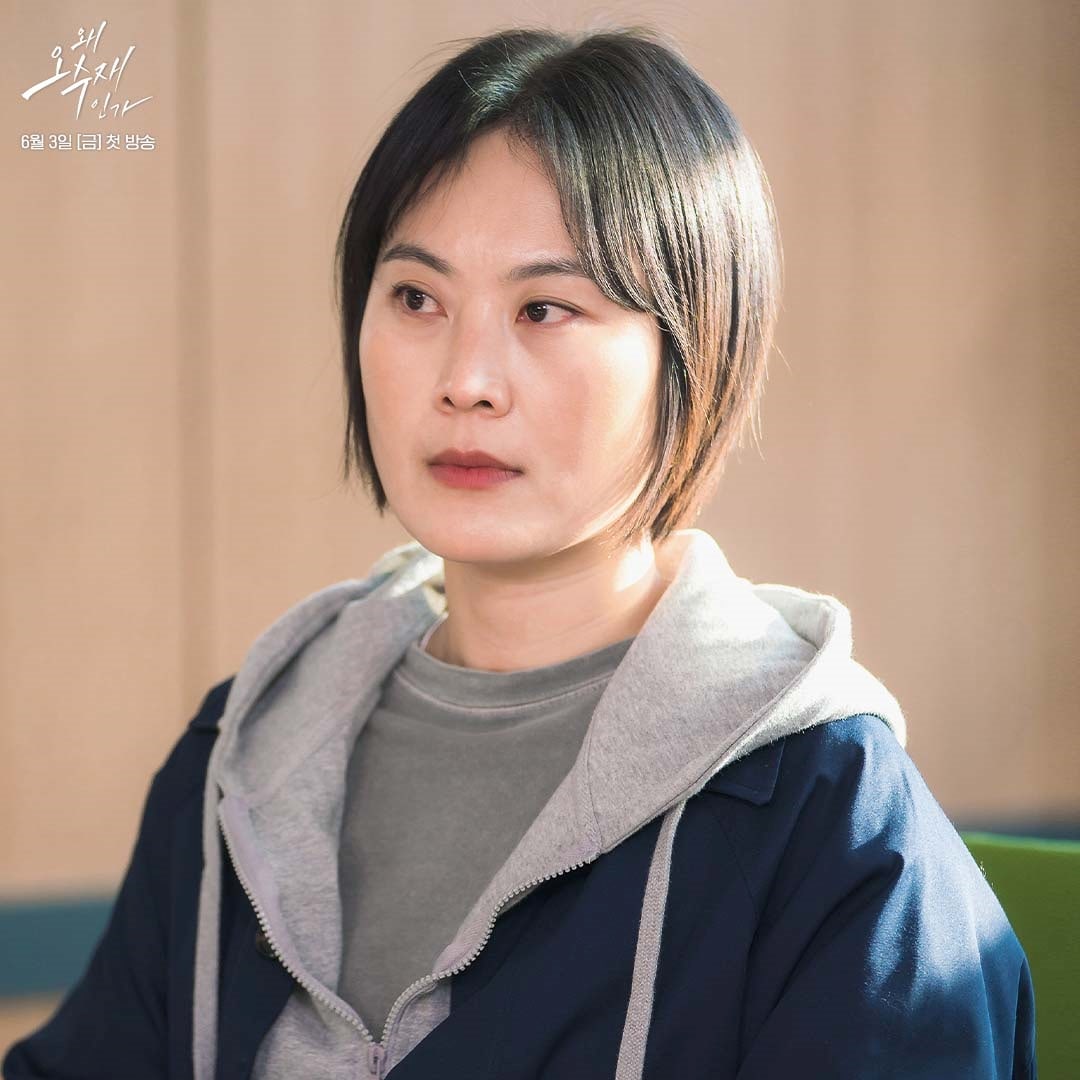 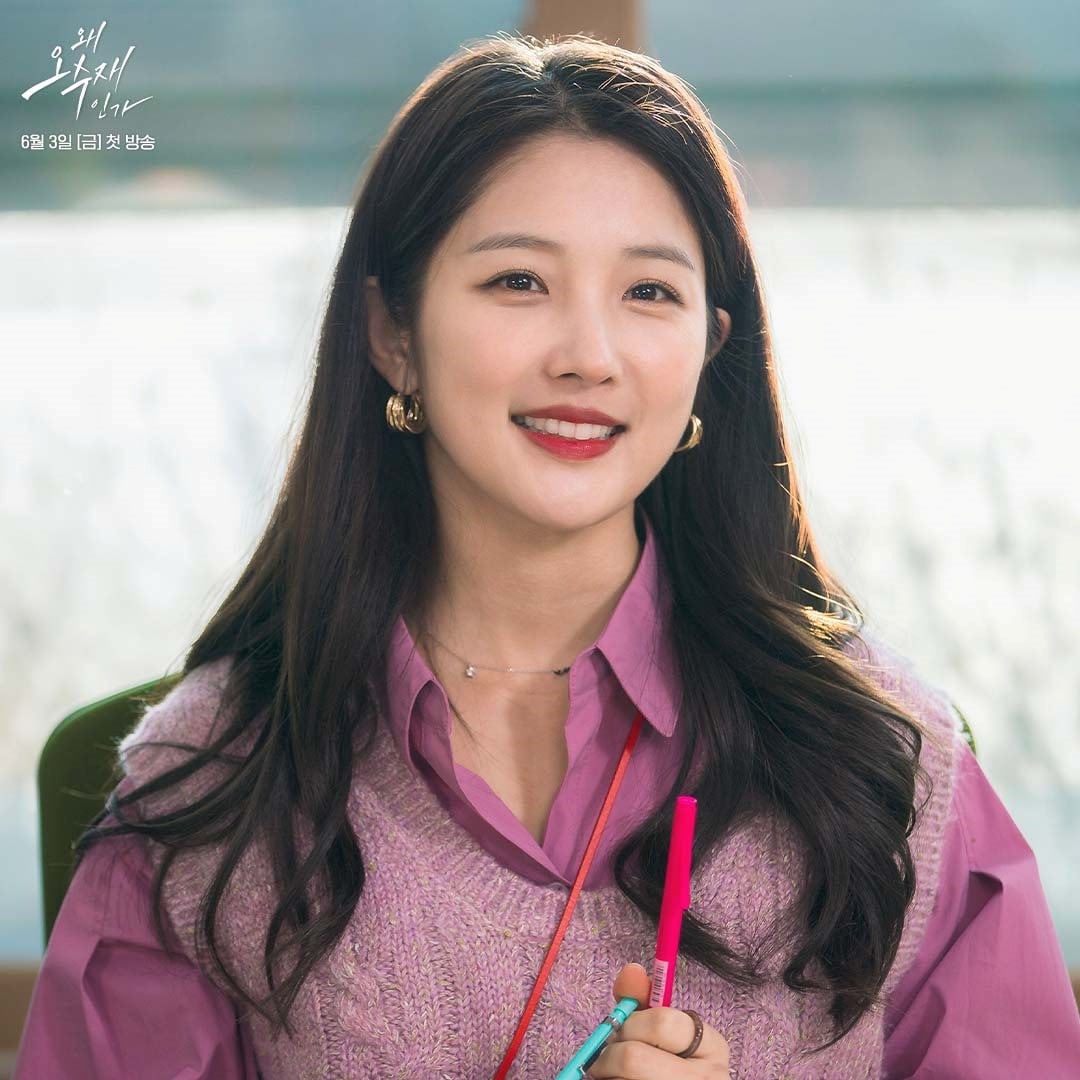 Lee Jin Hyuk takes on the role of former idol trainee Nam Choon Poong, who is already piquing the interest of drama fans due to his passionate nature. Bright and whimsical, his future dream is to one day become president.

Finally, Lee Joo Woo transforms into Song Mi Rim, an avid follower of Oh Soo Jae and perfectionist lawyer at TK Law Firm. When Oh Soo Jae opens a legal clinic at the school, Song Mi Rim immediately hops onboard as a lawyer and begins spending time with the students. 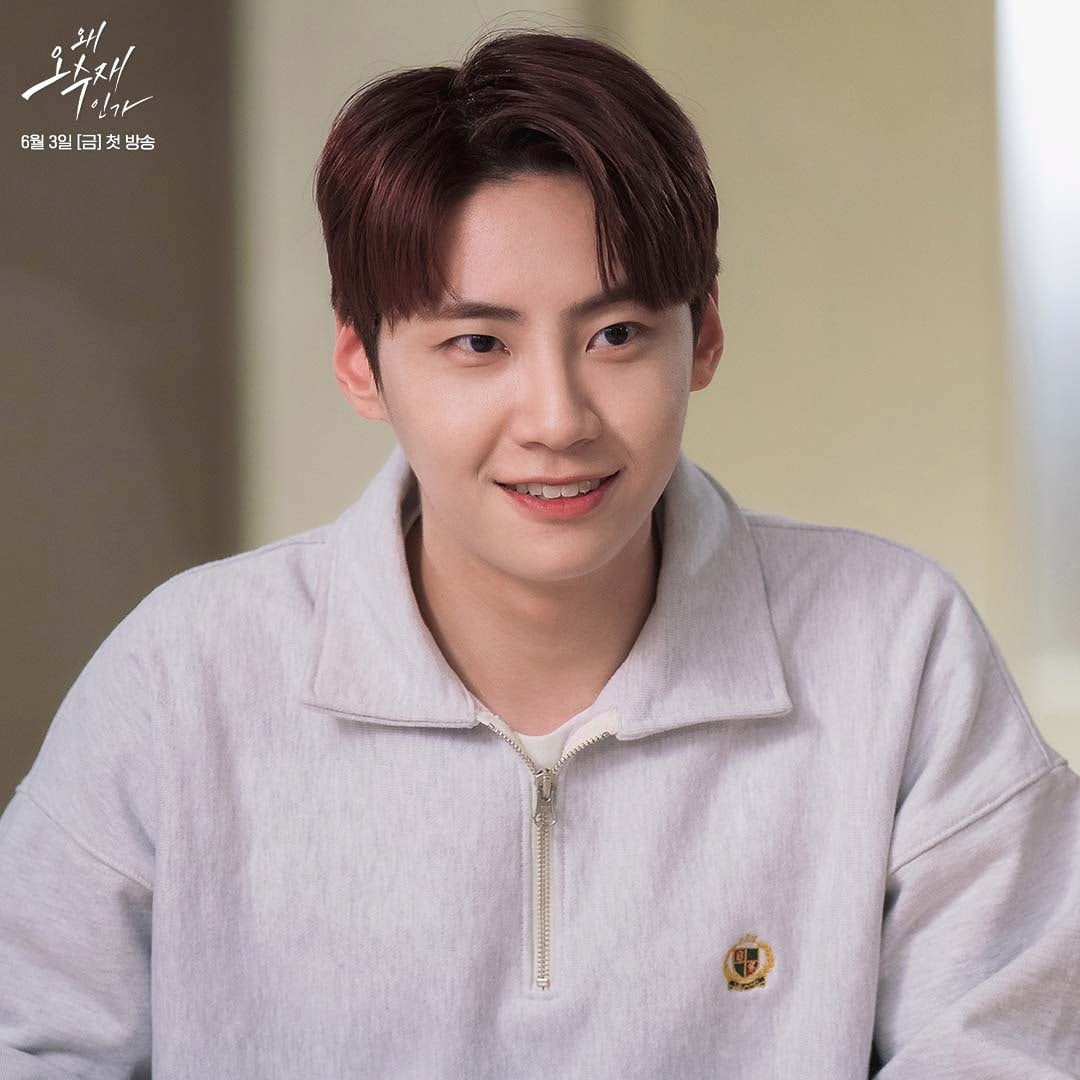 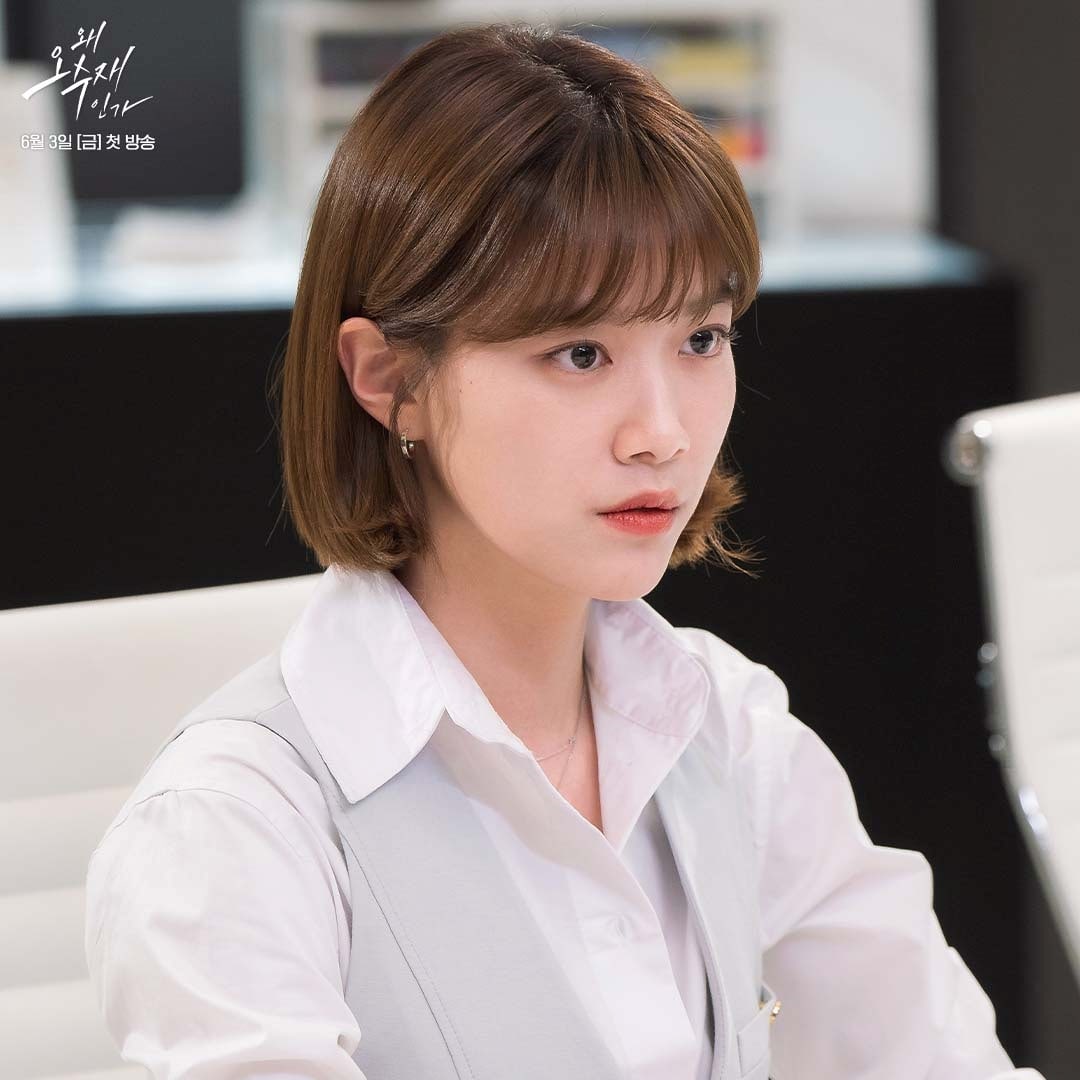 The cast members also commented on their experience on set thus far. Hwang In Yeop remarked, “We became close from the very first script reading. the atmosphere on set is truly enjoyable, so I’m having fun filming. Each character is full of personality and has their own unique identity. Please look forward to each character’s charm and our teamwork.”

Bae In Hyuk, who plays the son of chairman Choi Tae Guk, shared, “Everyone is full of great energy so the mood on set with the law school members is always great. Lee Jin Hyuk is our mood maker thanks to his energizing personality, and Nam Ji Hyun keeps up the pace with her bright demeanor. Kim Jae Hwa takes a central role in making sure we don’t lose sight and fall down, so we’re able to immerse ourselves in filming and discuss our scenes together thanks to her.”

While you wait, check out a teaser for the drama below!