tvN’s “Alchemy of Souls” has released an intriguing glimpse of Oh My Girl’s Arin in character!

Arin will be taking on the role of Jin Cho Yeon, the most popular girl in Daeho and the youngest daughter of the Jin family. Although she appears glamorous and elegant on the outside, Jin Cho Yeon is an immature and pure-hearted soul with a childlike innocence. In particular, she only has eyes for Jang Wook (Lee Jae Wook).

In the newly released stills, Jin Cho Yeon steals the spotlight with her dazzling beauty. She especially exudes the lofty charms of someone from a prominent family as she wears things like colorful silk clothing and shiny hair accessories. In one photo, she’s wearing an unhappy pout on her face as if she’s upset about something, hinting her immature side as the youngest daughter of the Jin family. 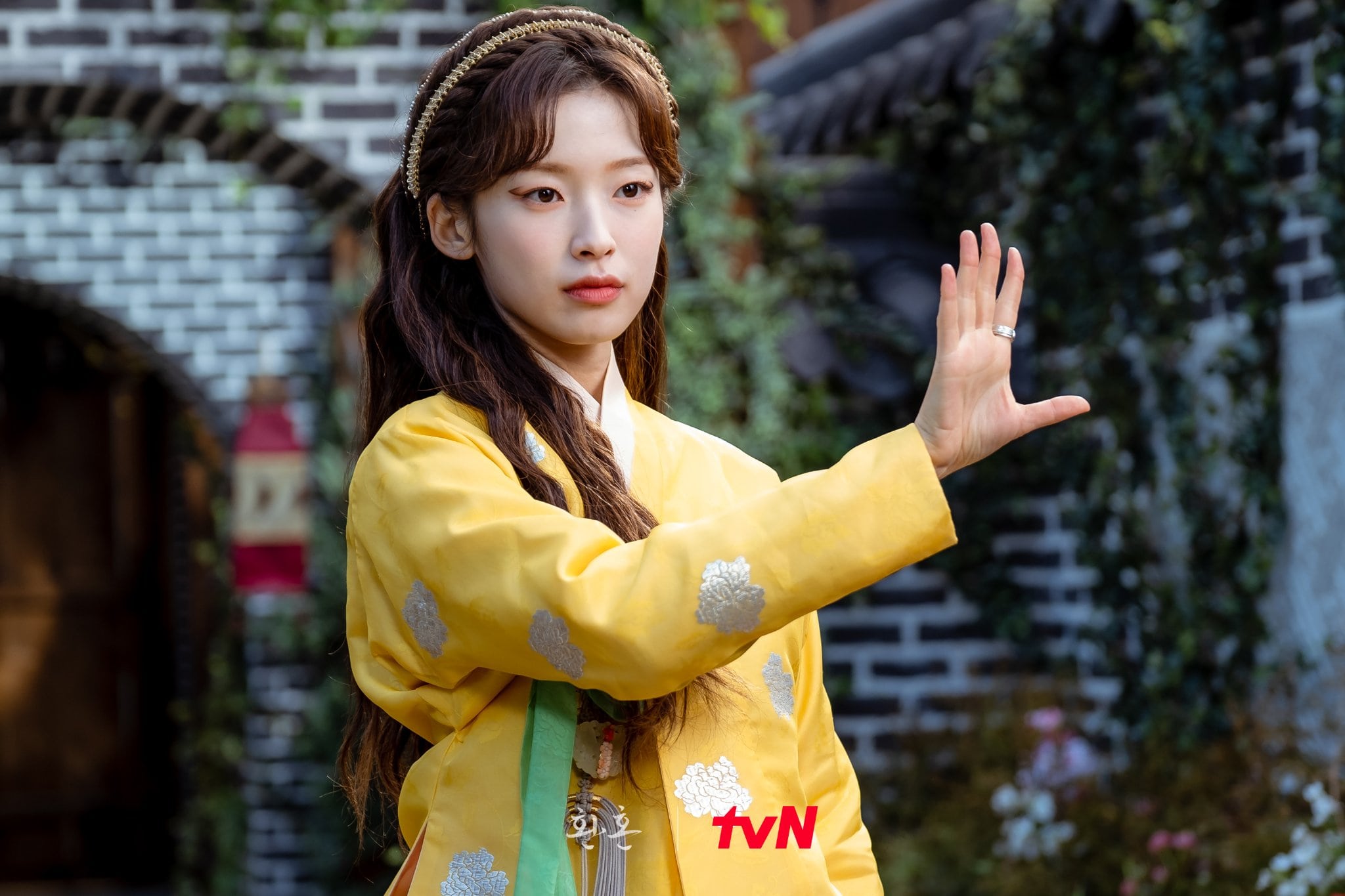 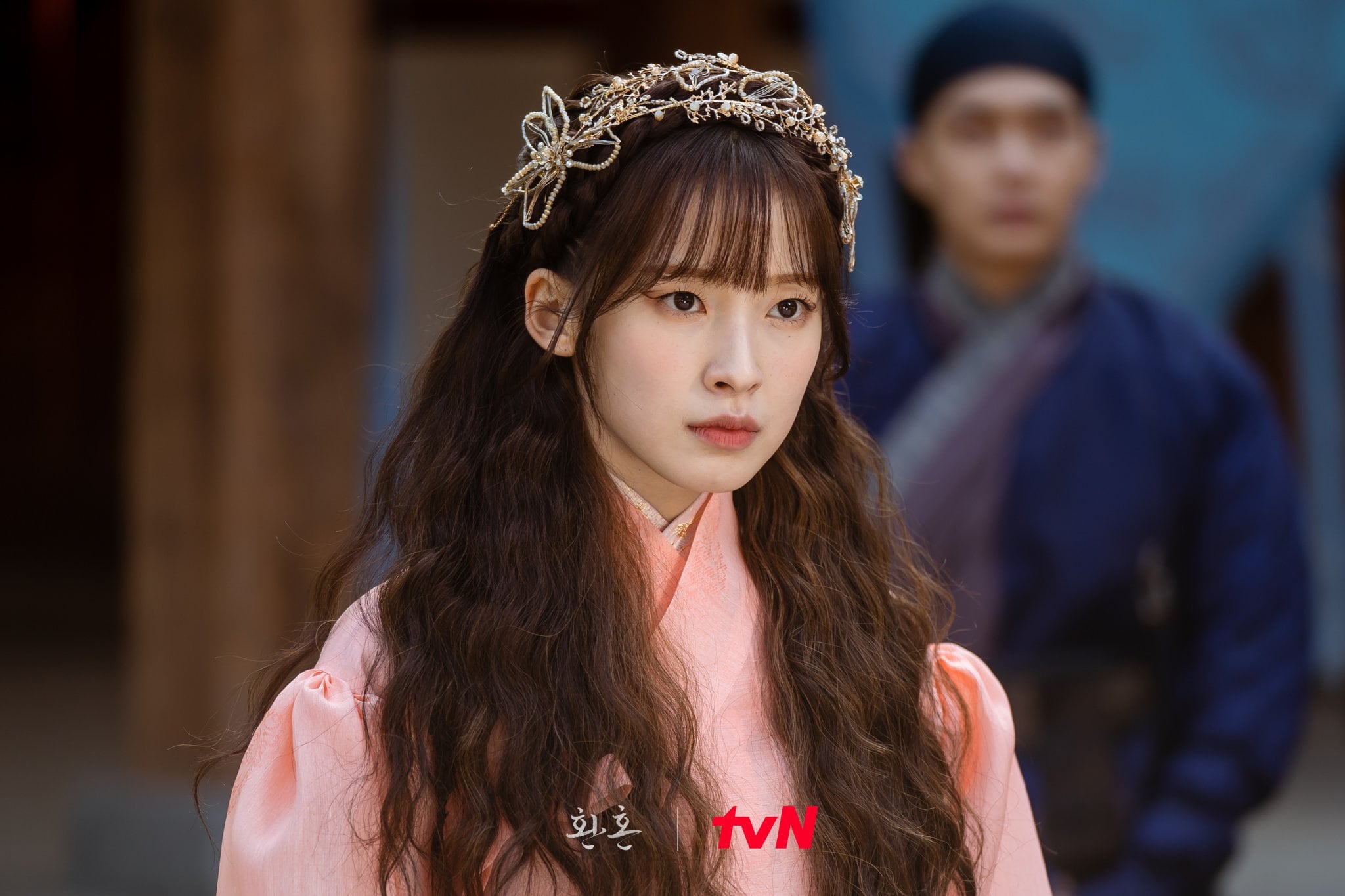 The producers of “Alchemy of Souls” shared, “Arin is playing the role of a human vitamin on the set with her unique bright energy. In order to portray Jin Cho Yeon in a more three-dimensional way, she is always doing her best by doing things like not hesitating to ask questions to the production team. Please look forward to Arin’s stable acting that will portray Jin Cho Yeon.”

Oh My Girl
Arin
Alchemy of Souls
How does this article make you feel?