The sequel to “The Witch” has unveiled chilling new stills!

The first stills capture Jo Min Soo in her dual role as Dr. Baek and General Baek. They began this “witch project” and are the creators of numerous test subjects such as Ja Yoon (Kim Da Mi) and the new little girl (Shin Si Ah). As they sit together in the lab, they eerily smile down at something, making viewers wonder what has caught their attention.

In order to perfectly capture the twin siblings with entirely opposite personalities, Jo Min Soo focused on trying different hairstyles, costumes, voice tones, and personalities for the two roles. 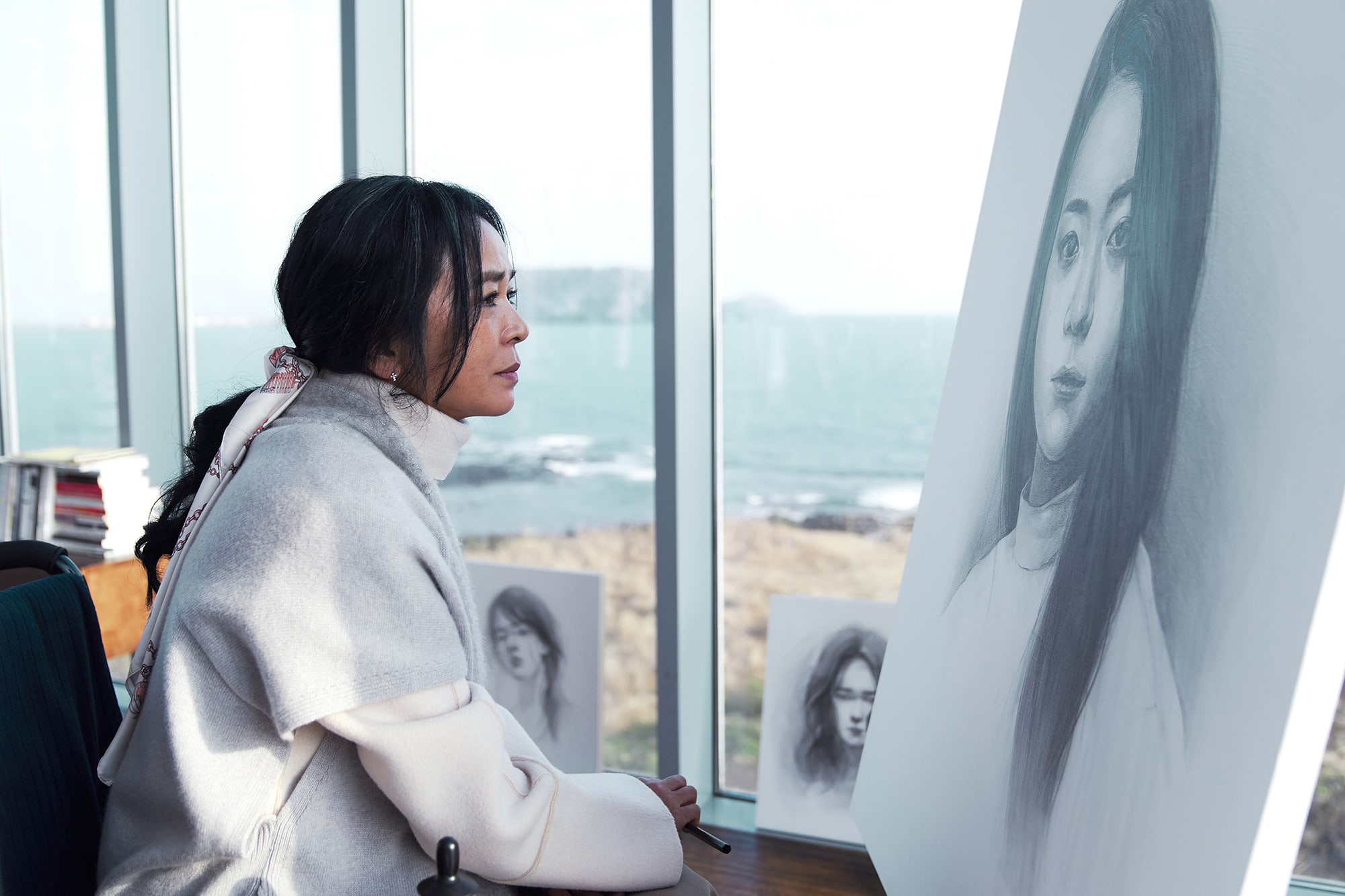 In order to hunt down this mysterious girl, General Baek is sought out by Jang (Lee Jong Suk), the real power of a superhuman group, as well as Jo Hyun (Seo Eun Soo), a head office agent. As they both have different motives and methods to find the girl, viewers can look forward to finding out who will reach her first. 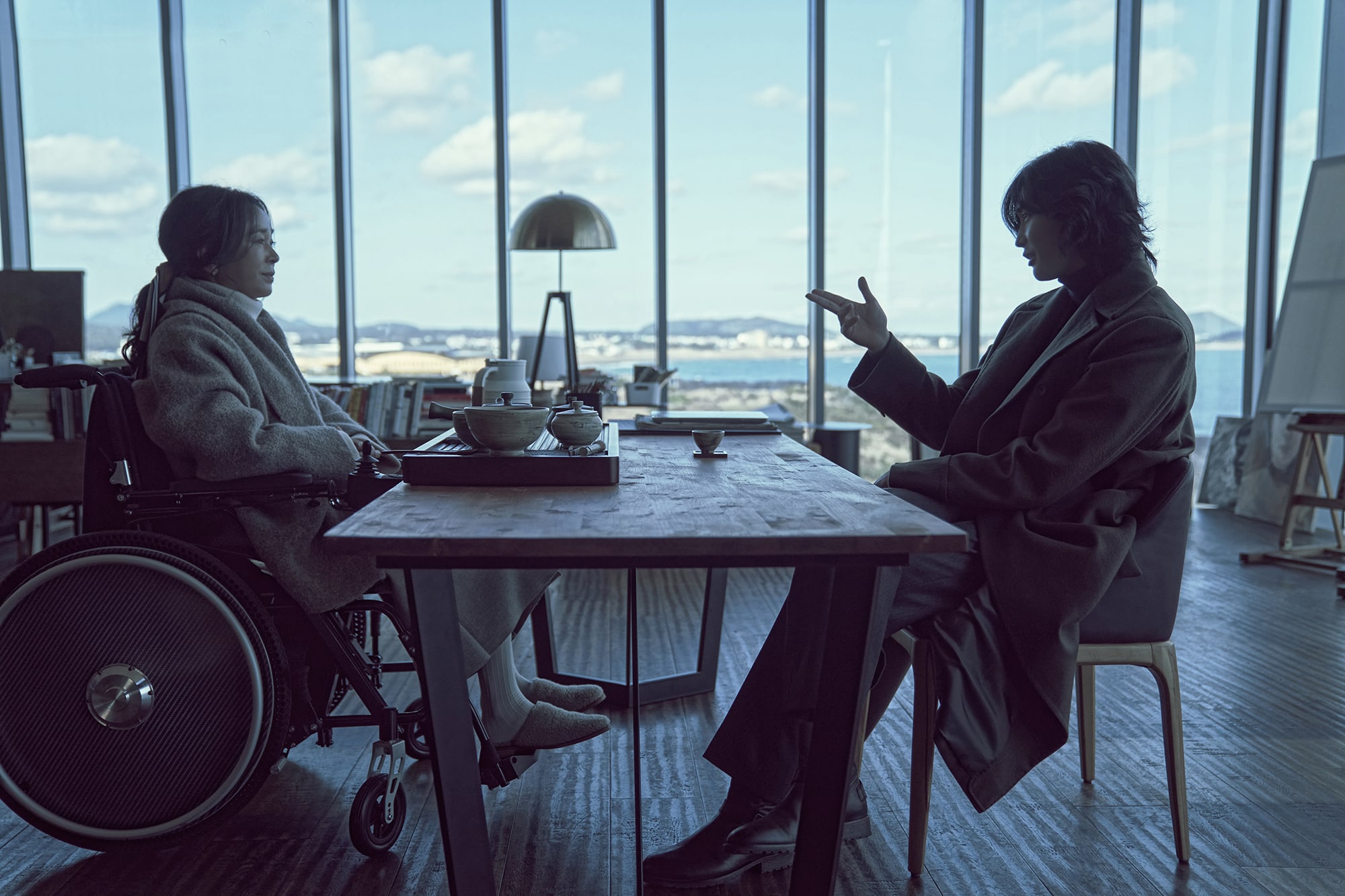 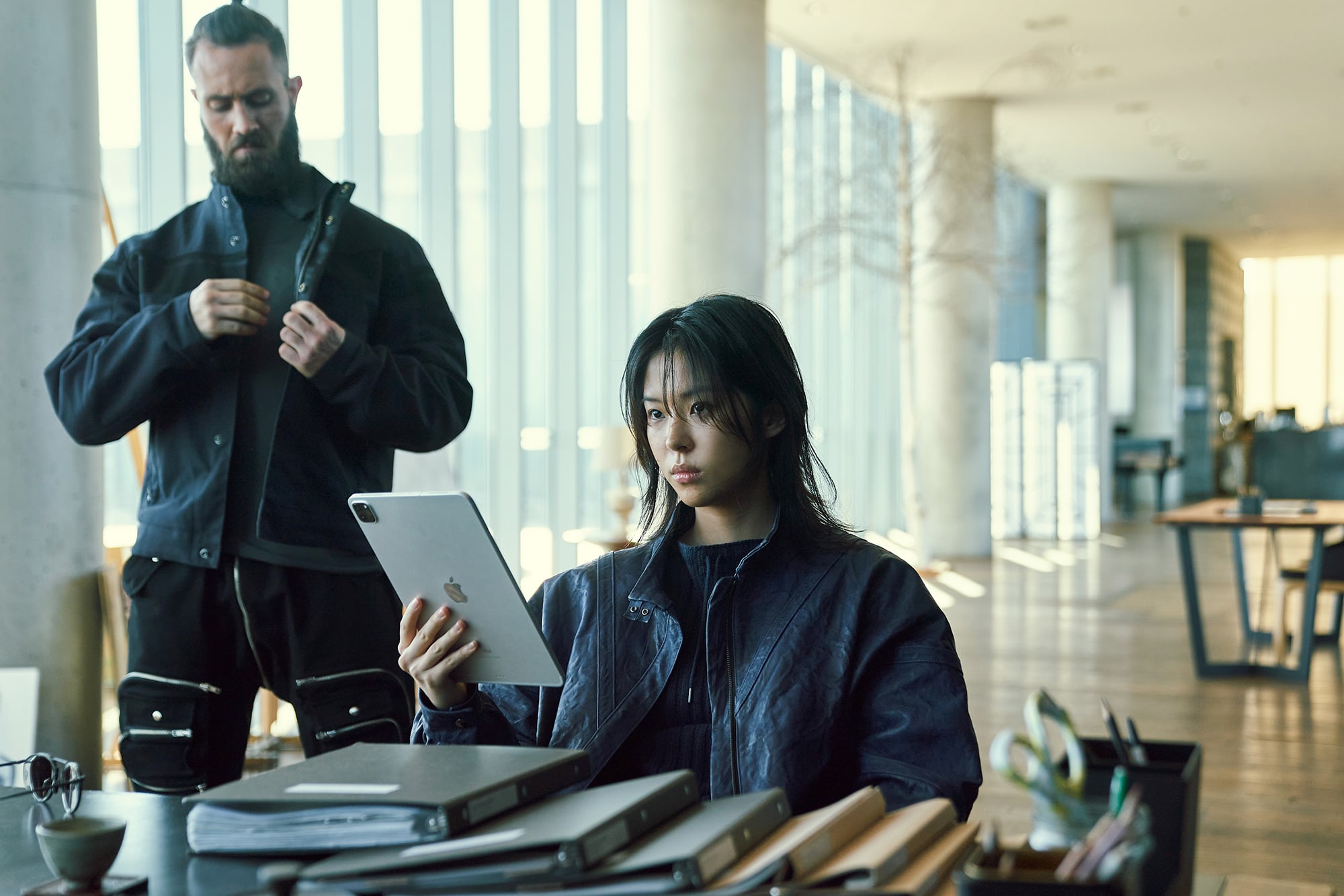 Another part of this equation is Yong Doo (Jin Goo), the boss of all bosses who gets tangled with not only the little girl, but also her companion Kyung Hee (Park Eun Bin). With four mysterious forces travelling all the way from Shanghai to Korea to track down this girl, anticipation is rising to see what kind of high-speed chase “The Witch: Part 2. The Other One” will present. 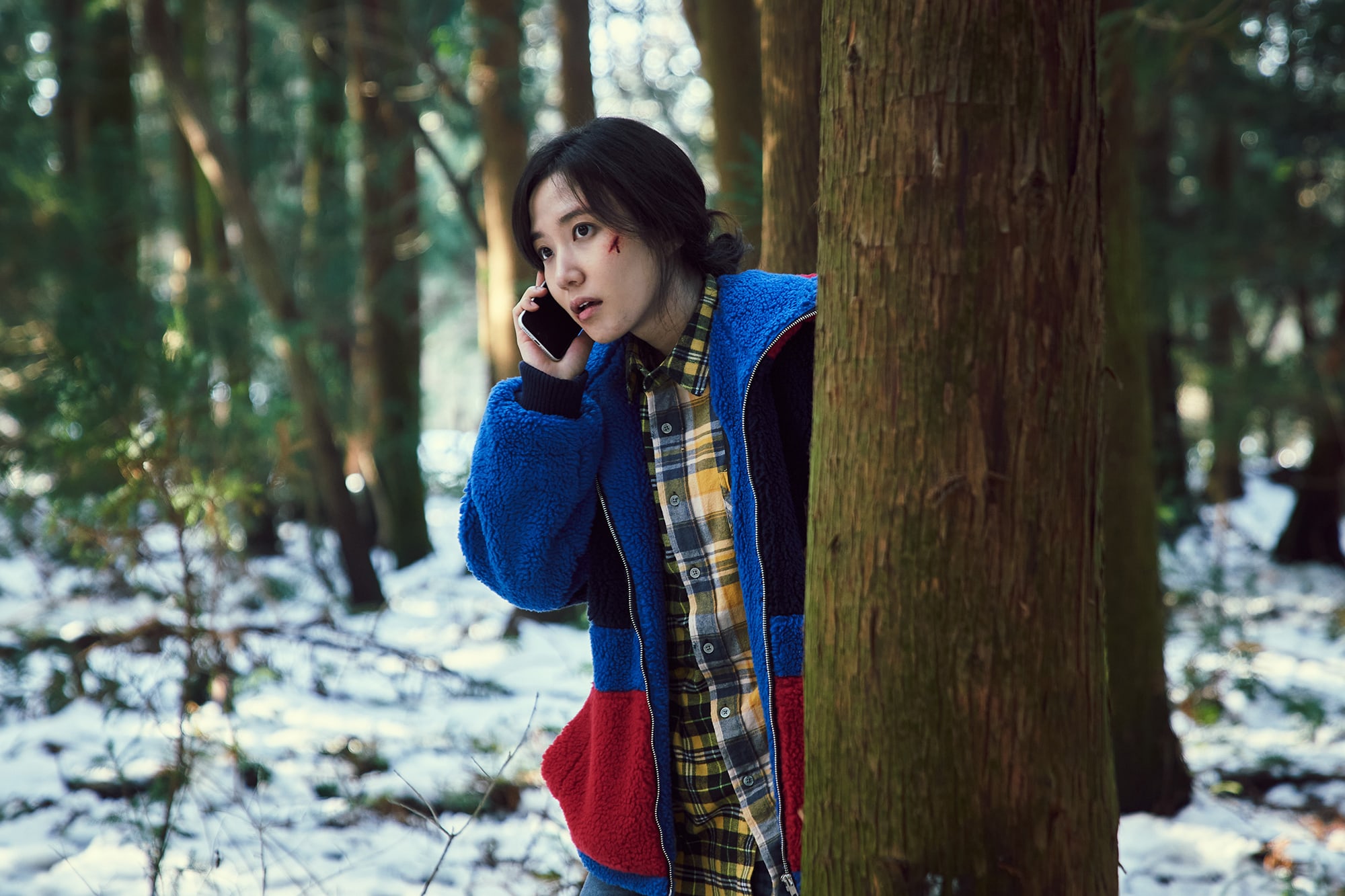 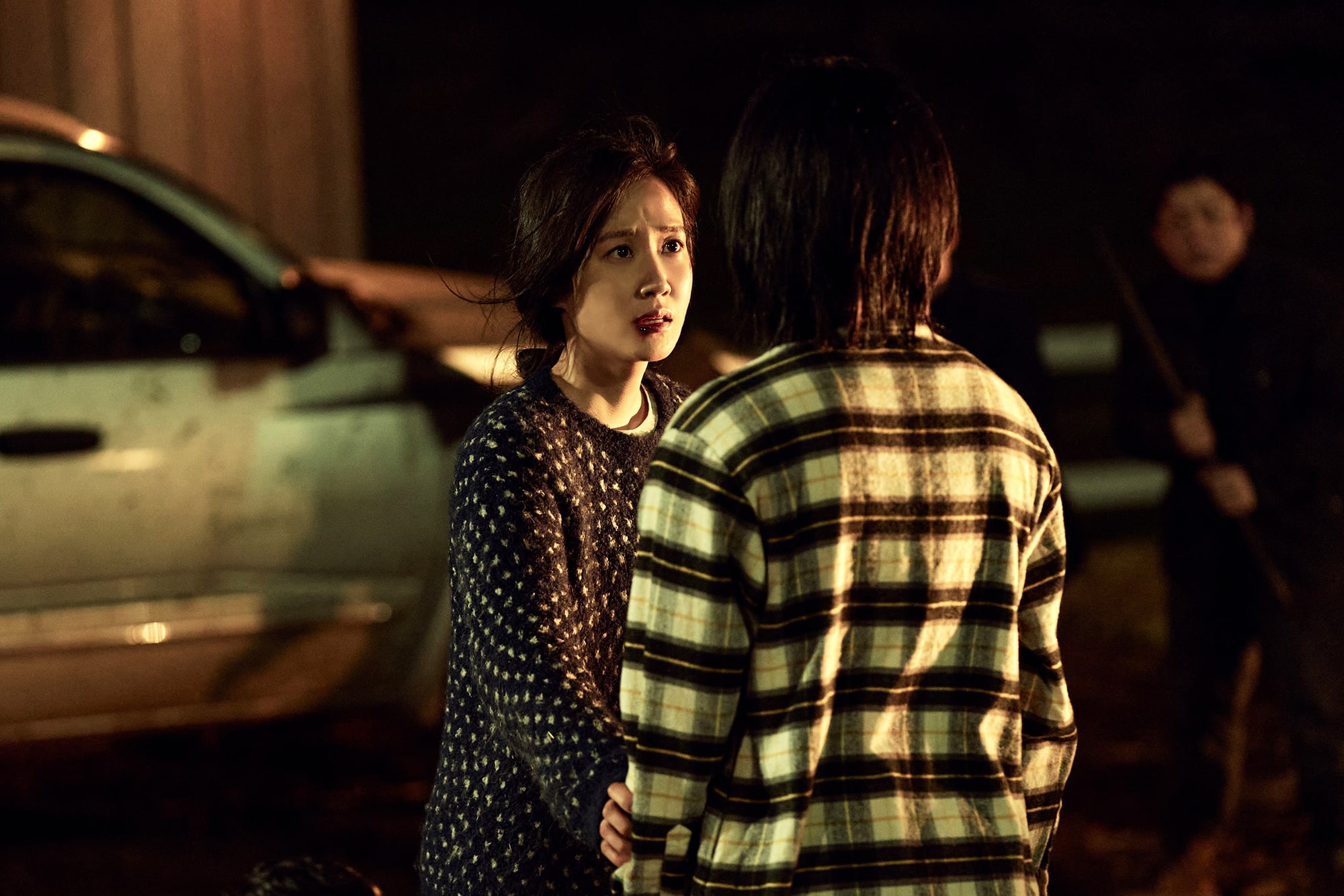 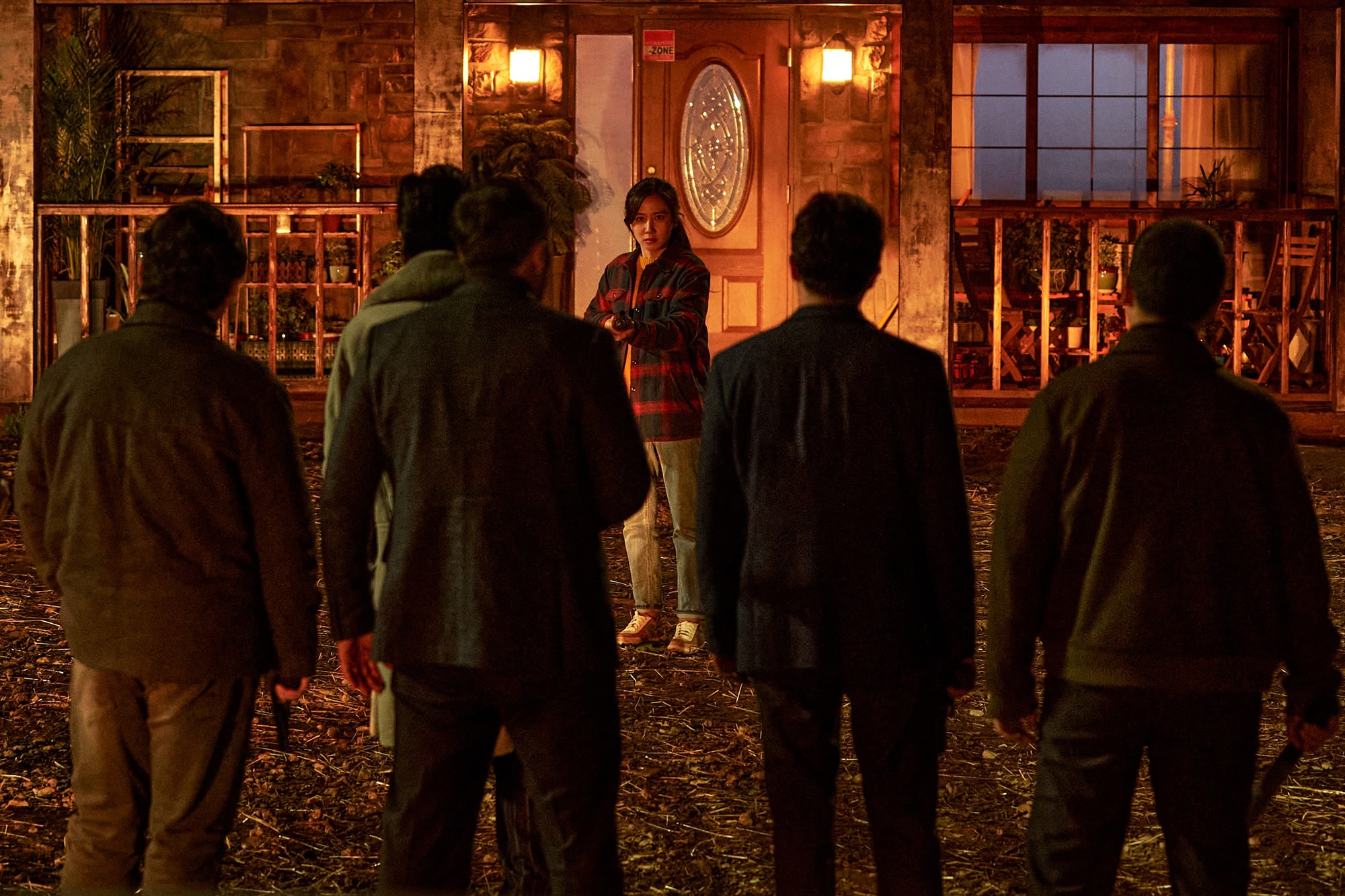 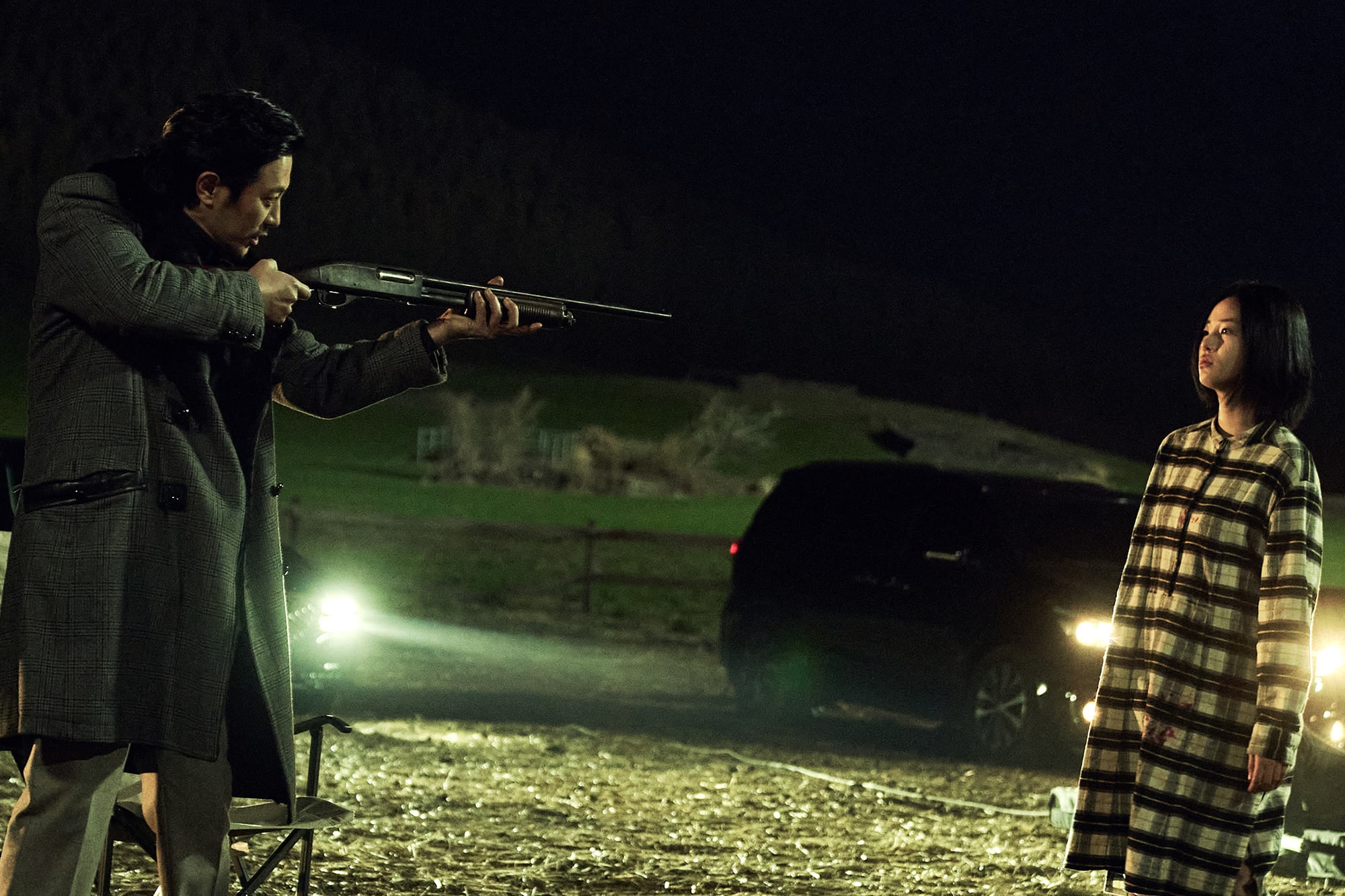 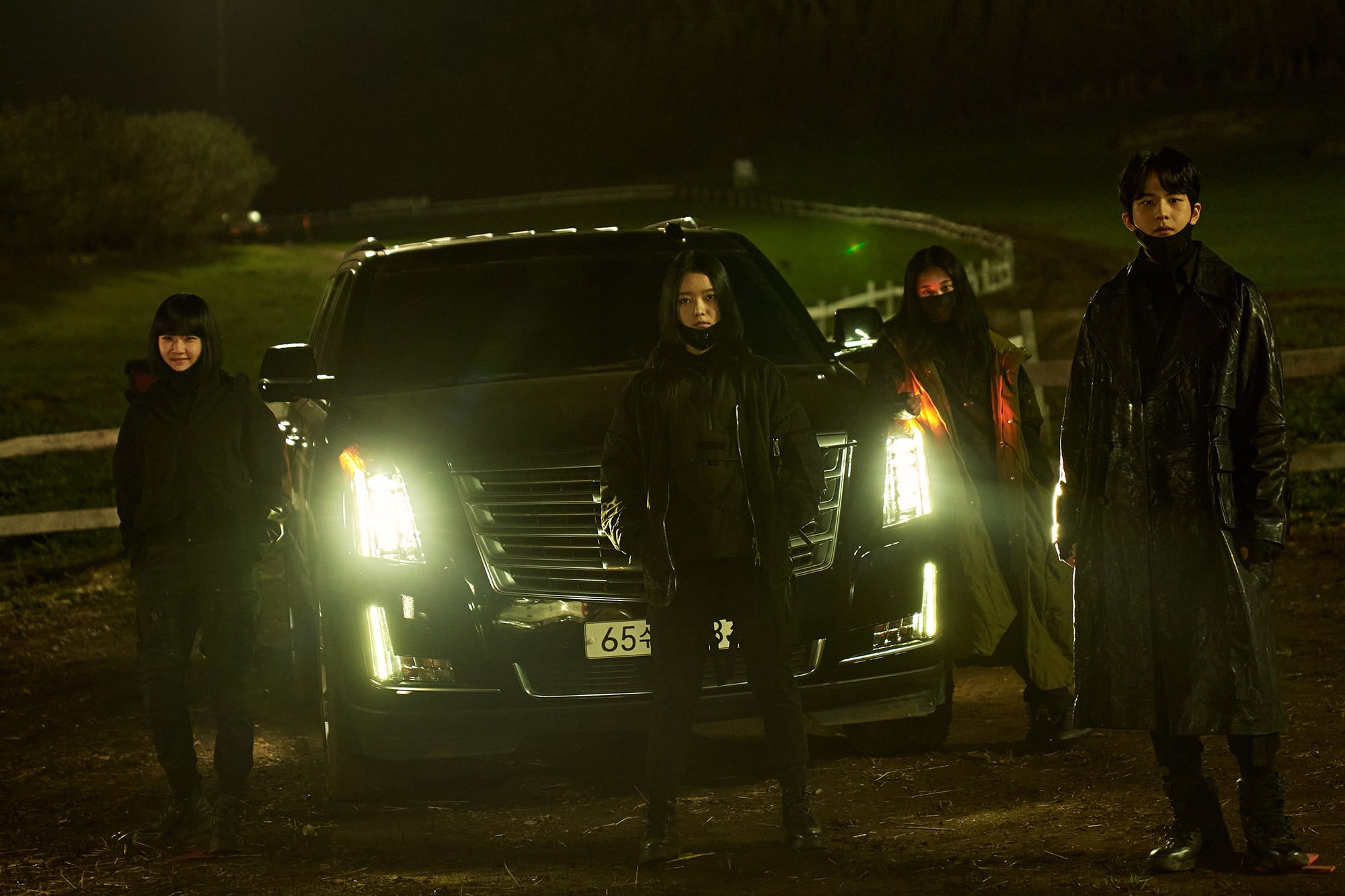 On top of this dangerous situation, “The Witch: Part 2. The Other One” has also previewed an awakening of the young girl, whose true colors will finally come to light. 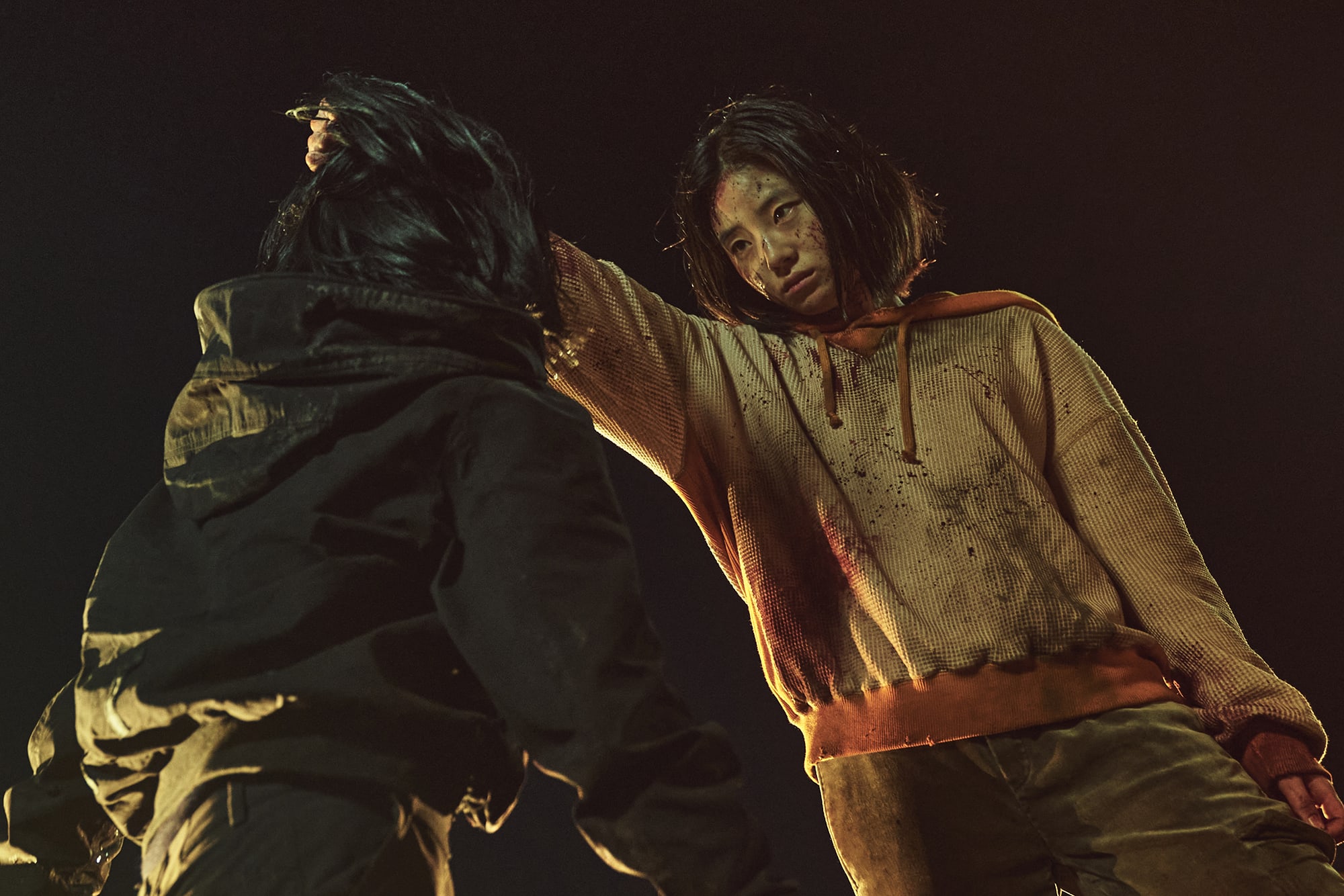 “The Witch: Part 2. The Other One” hits theaters across Korea on June 15. Check out the trailer here!

Watch the first film with English subtitles below: