Yoo In Soo will be making a 180-degree transformation in tvN’s new drama “Alchemy of Souls”!

Yoo In Soo, who is well-known for his villainous role n the hit series “All of Us Are Dead,” will be playing the role of Park Dang Gu, the heir to a wealthy family in the top 1 percent of Daeho. Despite being the heir to an important family, the popular and outgoing Park Dang Gu is more interested in partying and the various rumors floating around Daeho than his business classes. He has a bright, warm, and cheerful nature, and he is expected to bring entertainment to the plot with his relationships with Jang Wook (Lee Jae Wook) and Seo Youl (Hwang Minhyun).

The newly released stills amp up anticipation for the drama as Yoo In Soo flawlessly immerses into his role. In one photo, Park Dang Gu shoots his best friend Jang Wook a warm smile. His bright eyes are brimming with curiosity, as if he is very interested in Jang Wook’s every move. In the following photo, he is organizing his new books with Mu Deok Yi (Jung So Min) and steals the spotlight with his playful expression as he tries to cutely bluff in front of her. 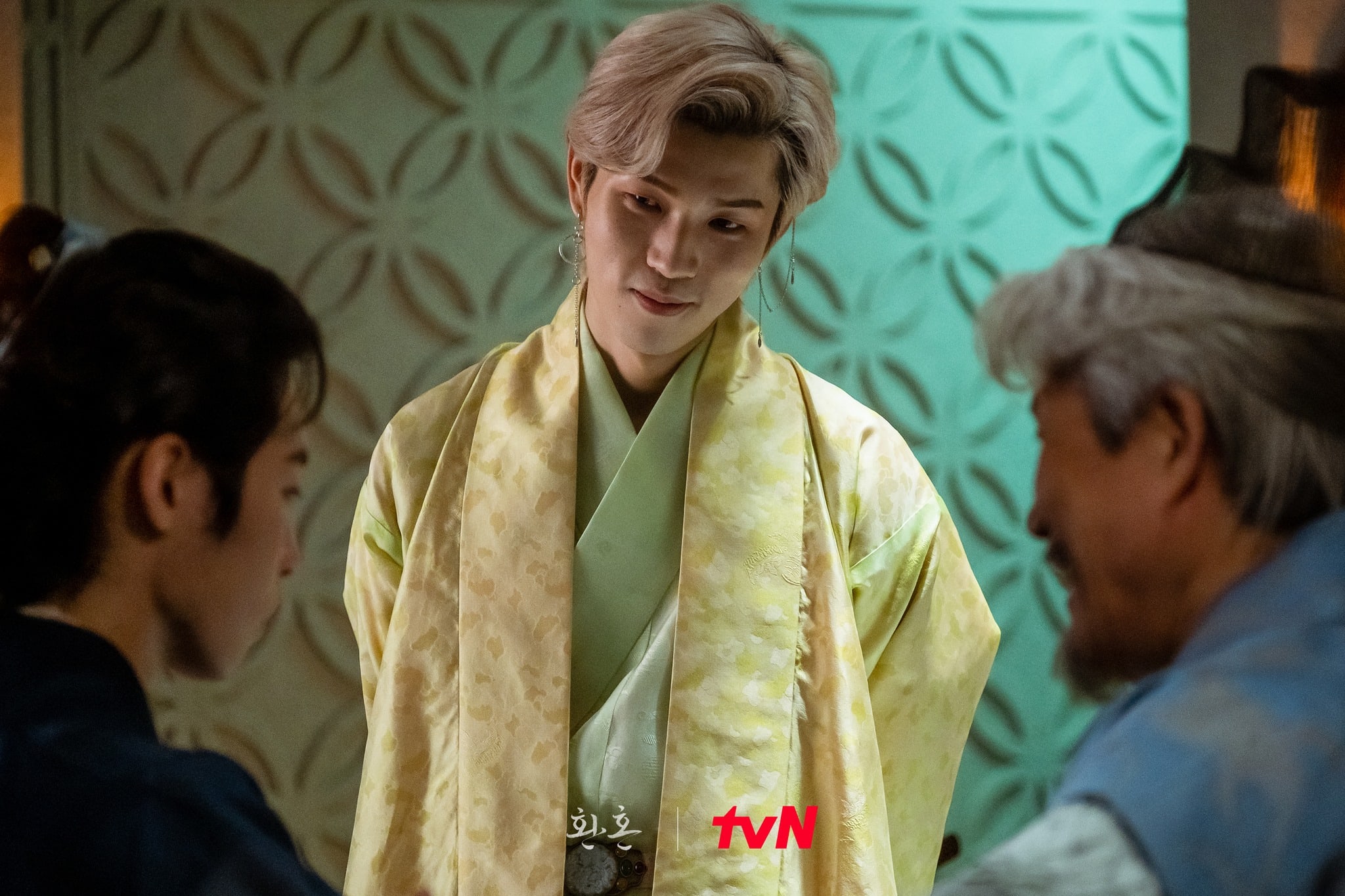 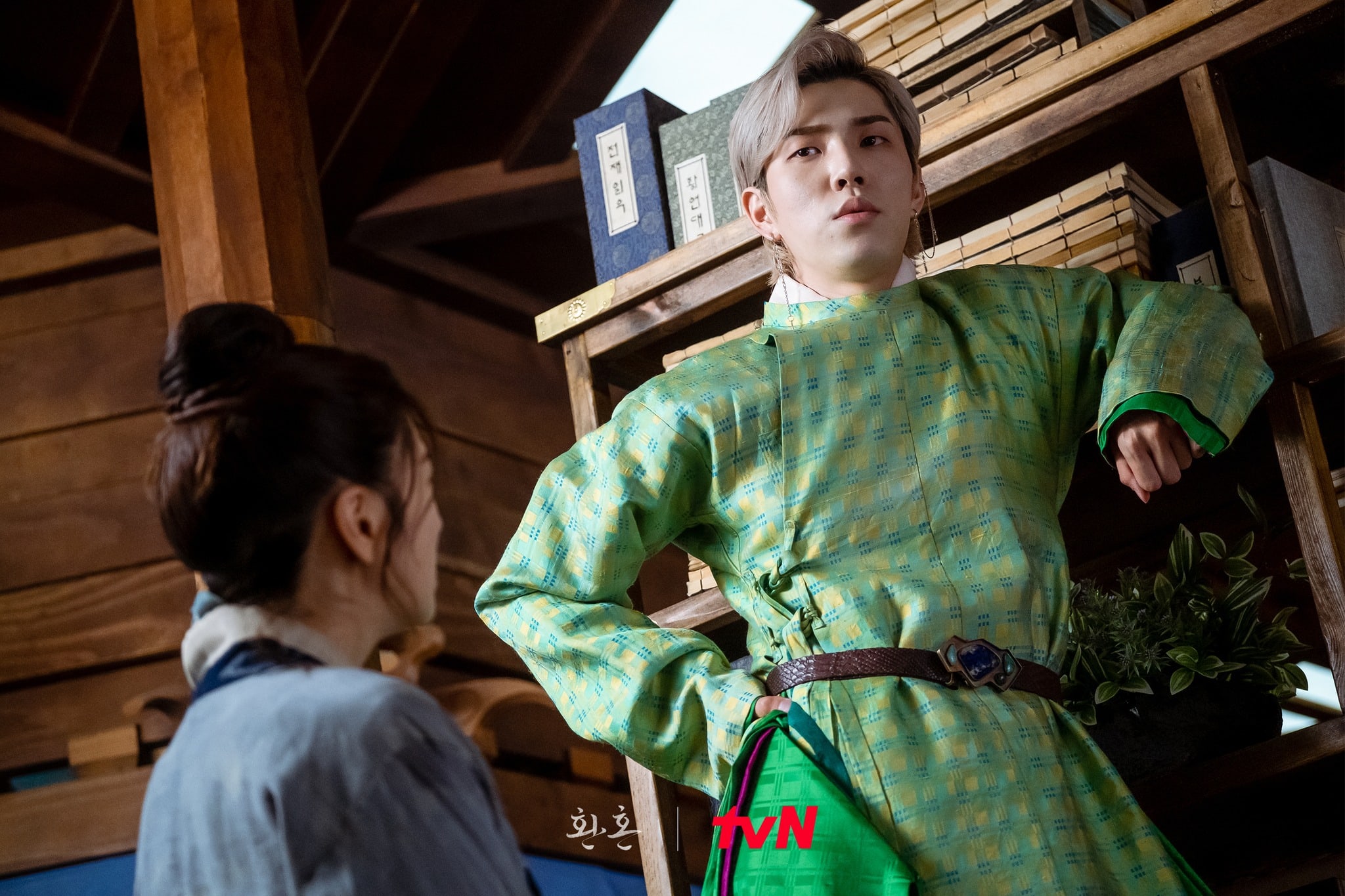 The production team commented, “Yoo In Soo plans to show off his unique ability to portray his character by sometimes depicting the charming heir Park Dang Gu in a serious way and other times in a hilarious way. Please look forward to Yoo In Soo’s humor and acting that will add flavor to the drama.”

Watch Yoo In Soo in “At a Distance, Spring is Green“:

Yoo In Soo
Alchemy of Souls
How does this article make you feel?