Kwon Sang Woo Is A Warm And Friendly Doctor In “Why Her?” Special Appearance

“Why Her?” recently released new stills that show Kwon Sang Woo in a doctor’s gown. He will take the role of Jung Hyun Soo, who is the husband of Oh Soo Jae’s one and only friend Chae Joon Hee (played by Cha Chung Hwa). Jung Hyun Soo is a kind and good-looking doctor, and he is all smiles as he enters a hospital room. Kwon Sang Woo’s special appearance was made through his relationship with the director, and his cameo in the first episode is further amplifying anticipation for the premiere. 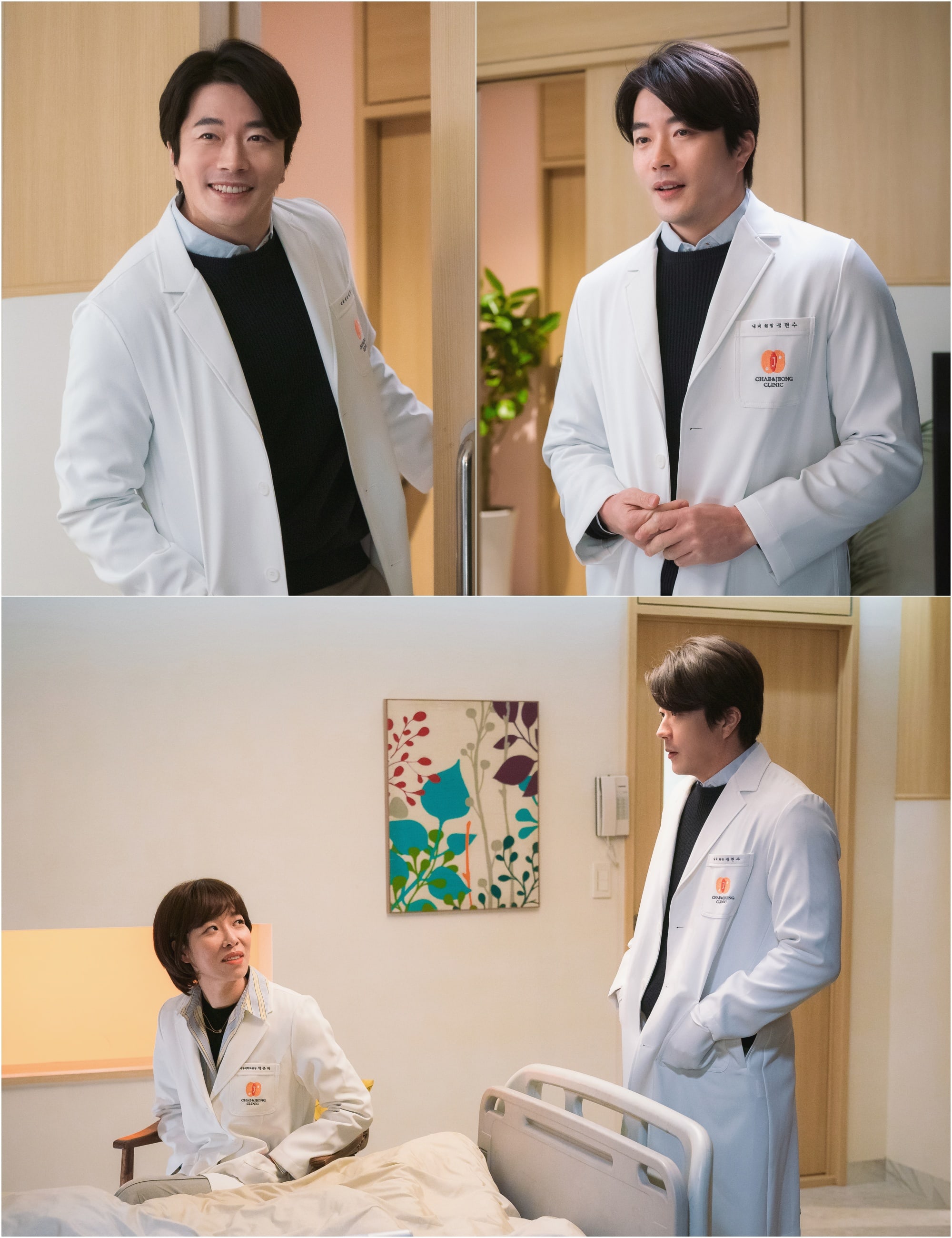 The production team shared, “Kwon Sang Woo led the drama as well as the atmosphere of the set with his unique cheerfulness. Please look forward to his short but powerful presence in the first episode.”

Catch a teaser for the drama below!

Kwon Sang Woo
Cha Chung Hwa
Why Her?
How does this article make you feel?