Lee Jae Wook, Hwang Minhyun, And Yoo In Soo Are Young Nobles With Unique Chemistry In “Alchemy Of Souls”

Lee Jae Wook, Hwang Minhyun, and Yoo In Soo will charms drama fans as a unique trio in the upcoming tvN drama “Alchemy of Souls”!

Helmed by “What’s Wrong with Secretary Kim” director Park Joon Hwa, “Alchemy of Souls” is a fantasy romance drama set in the fictional nation of Daeho, a country that does not exist in history or on maps. The drama will tell the story of characters whose fates become twisted due to magic that swaps people’s souls. It will be penned by the famous screenwriting duo known as the Hong Sisters (Hong Jung Eun and Hong Mi Ran), whose previous works include the hit dramas “You’re Beautiful,” “My Girlfriend is a Gumiho,” “The Greatest Love,” “Master’s Sun,” “Hotel Del Luna,” and more.

Lee Jae Wook will play the role of sophisticated yet troublemaking young master Jang Wook of the Jang family. Jang Wook has a tragic backstory, with the entire nation of Daeho whispering about the shocking secret behind his scandalous birth. Despite seeming cool and indifferent on the outside, he is burning with fiery mischievousness on the inside.

Hwang Minhyun will star as Seo Youl, the genius scion of the noble Seo family. Although he is flawless in every way – from his handsome looks to his brilliant mind and his impressive literary and martial arts skills – he is too naive to be realistic. Seo Youl is also a hopeless romantic who harbors pure-hearted love for one secretive girl.

Yoo In Soo will portray the bright, warm, and cheerful Park Dang Gu, the heir to a wealthy family in the top 1 percent of Daeho. Despite being the heir to an important family, the popular and outgoing Park Dang Gu is more interested in partying and the various rumors floating around Daeho than his business classes.

The newly released stills give a sneak peek at Jang Wook, Seo Youl, and Park Dang Gu. They draw attention with their unique auras, and they will captivate the small screen with their very different personalities. In one photo, Jang Wook exudes charisma with his eyebrows furrowed, and another photo depicts Seo Youl carefully watching a confused Jang Wook from a distance. The following still also gives a glimpse of Seo Youl and Park Dang Gu in a cold and mysterious atmosphere, raising questions about their individual charms and exciting bromance. 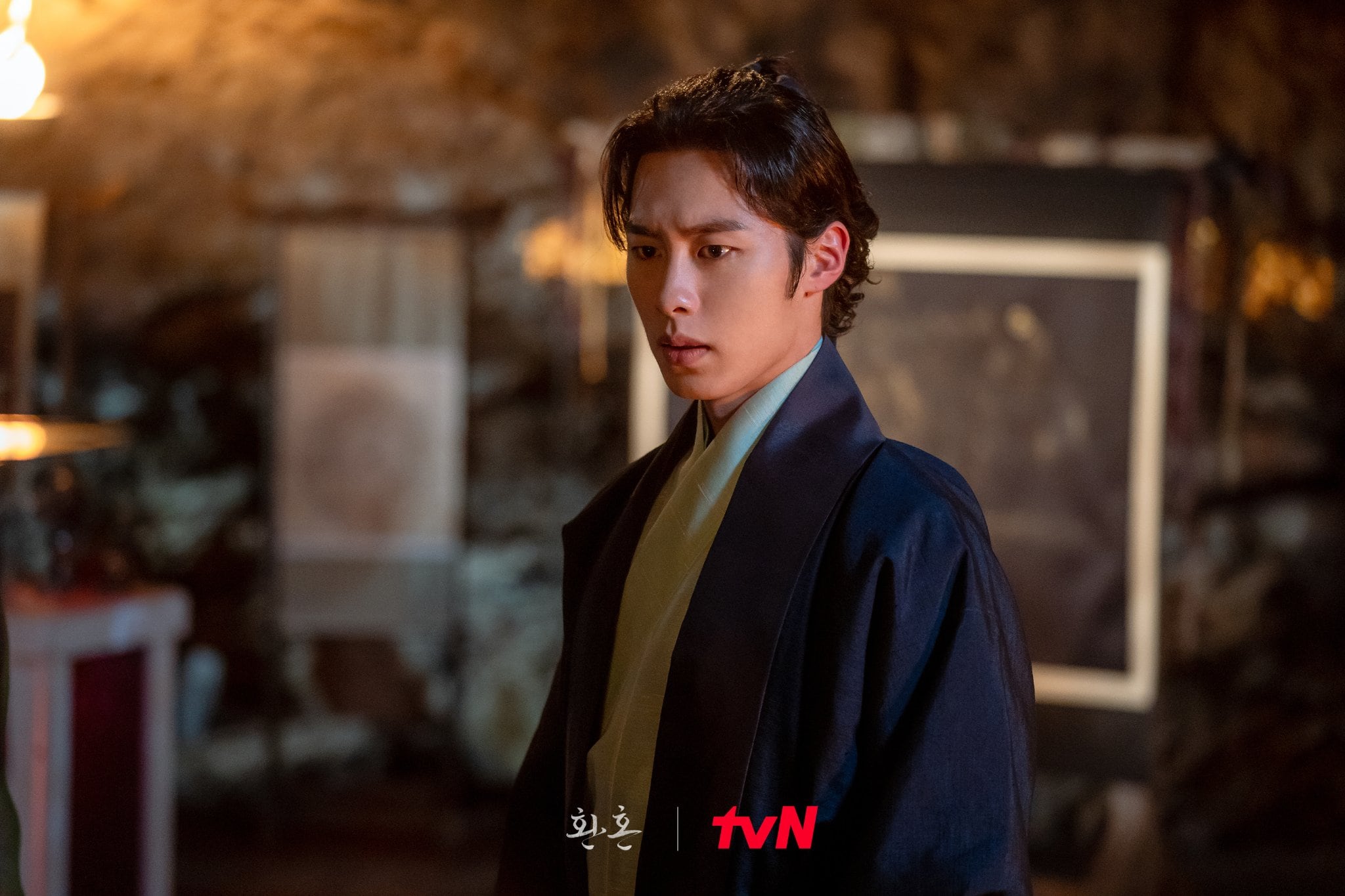 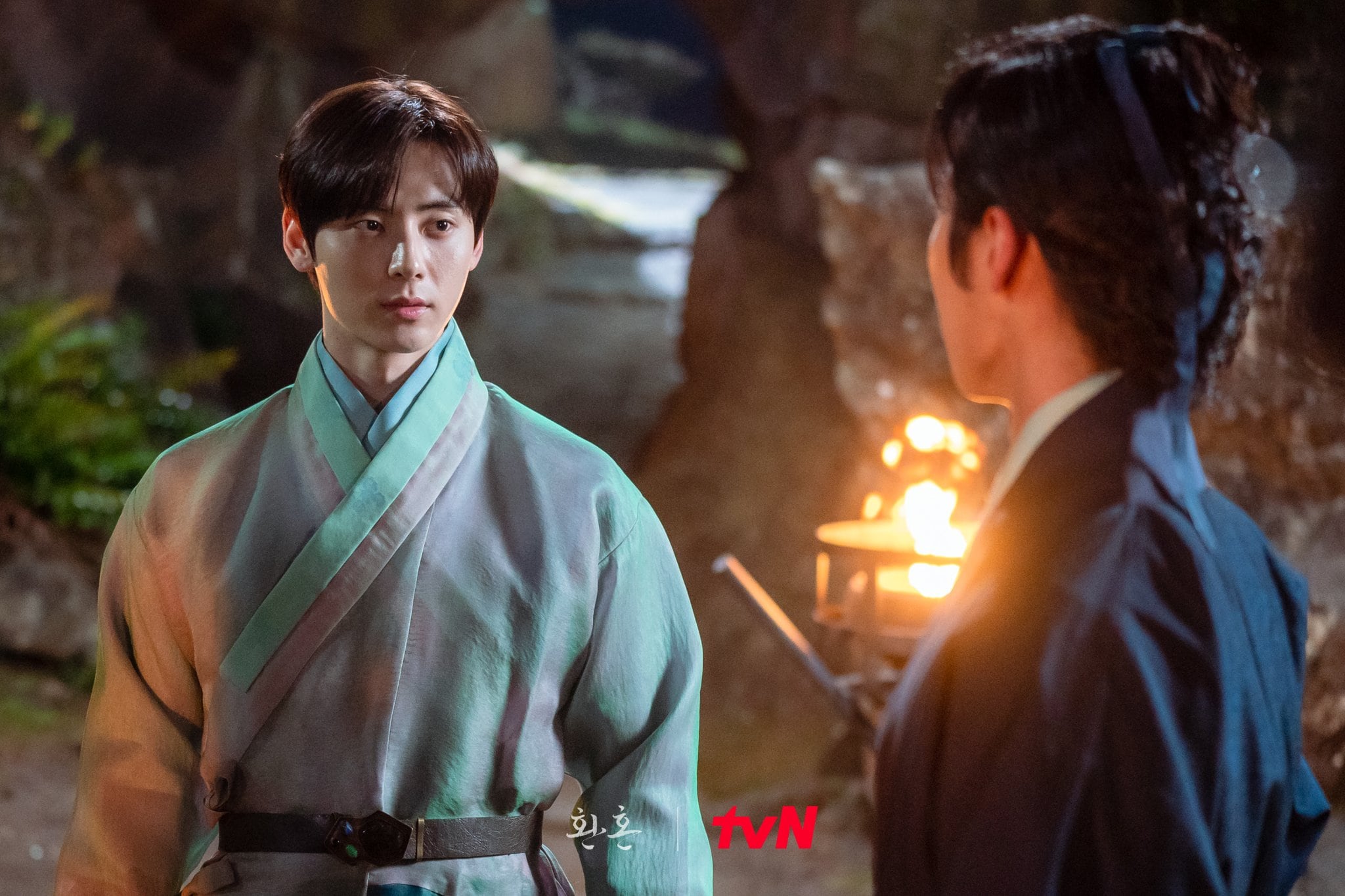 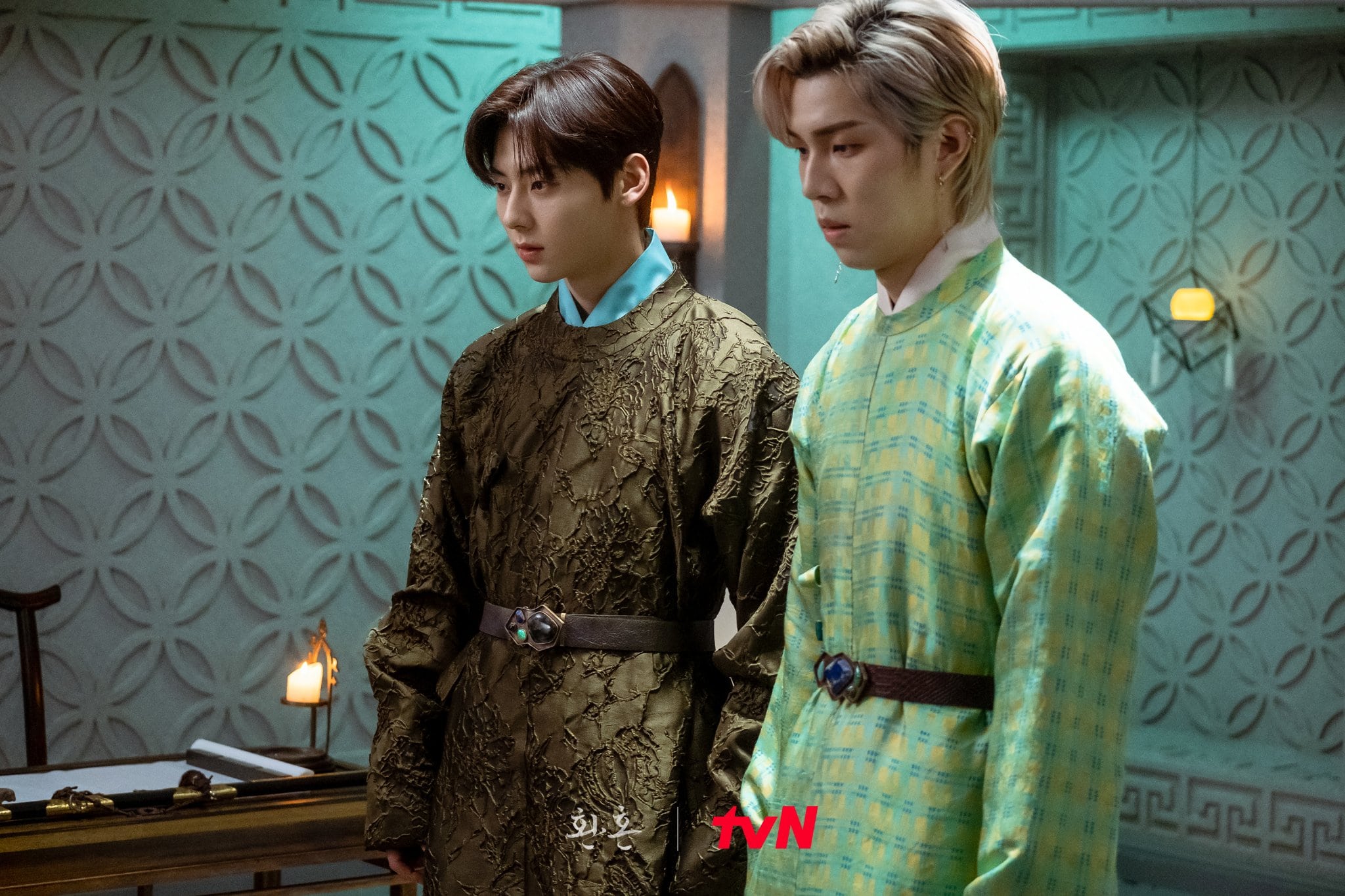 The production team amped up the anticipation for the premiere with a hint that the chemistry of these three characters will make viewers laugh heartily. They added that Lee Jae Wook, Hwang Minhyun, and Yoo In Soo, who are of similar age, are showing their affection for each other on the drama set. Lastly, they asked viewers to look forward to their synergy and bromance with each other as well as their romantic connections with the other characters.

In the meantime, watch Lee Jae Wook in “I’ll Go to You When the Weather is Nice” below!

Hwang Minhyun
Yoo In Soo
Lee Jae Wook
Alchemy of Souls
How does this article make you feel?