tvN’s upcoming drama “Alchemy of Souls” has unveiled a new poster of leads Lee Jae Wook and Jung So Min!

Lee Jae Wook will star as the sophisticated yet troublemaking young master Jang Wook of the Jang family. Jang Wook has a tragic backstory, with the entire nation of Daeho whispering about the shocking secret behind his scandalous birth. Despite seeming cool and indifferent on the outside, he is burning with fiery mischievousness on the inside.

Jung So Min will star as Mu Deok Yi, who secretly harbors the soul of the great assassin Nak Soo. However, this fierce soul is stuck in an impossibly weak body that cannot keep up with Nak Soo’s powerful spirit. After becoming Jang Wook’s attendant and secret teacher, she begins training him in a brutal, merciless manner.

The newly released poster captures the sizzling chemistry between Mu Deok Yi and Jang Wook, the only person who knows Mu Deok Yi’s secret identity. As the tough assassin leans into Jang Wook with an intimidating glare, the caption dramatically reads, “You’re the only one, the only person that can come this close to me.” 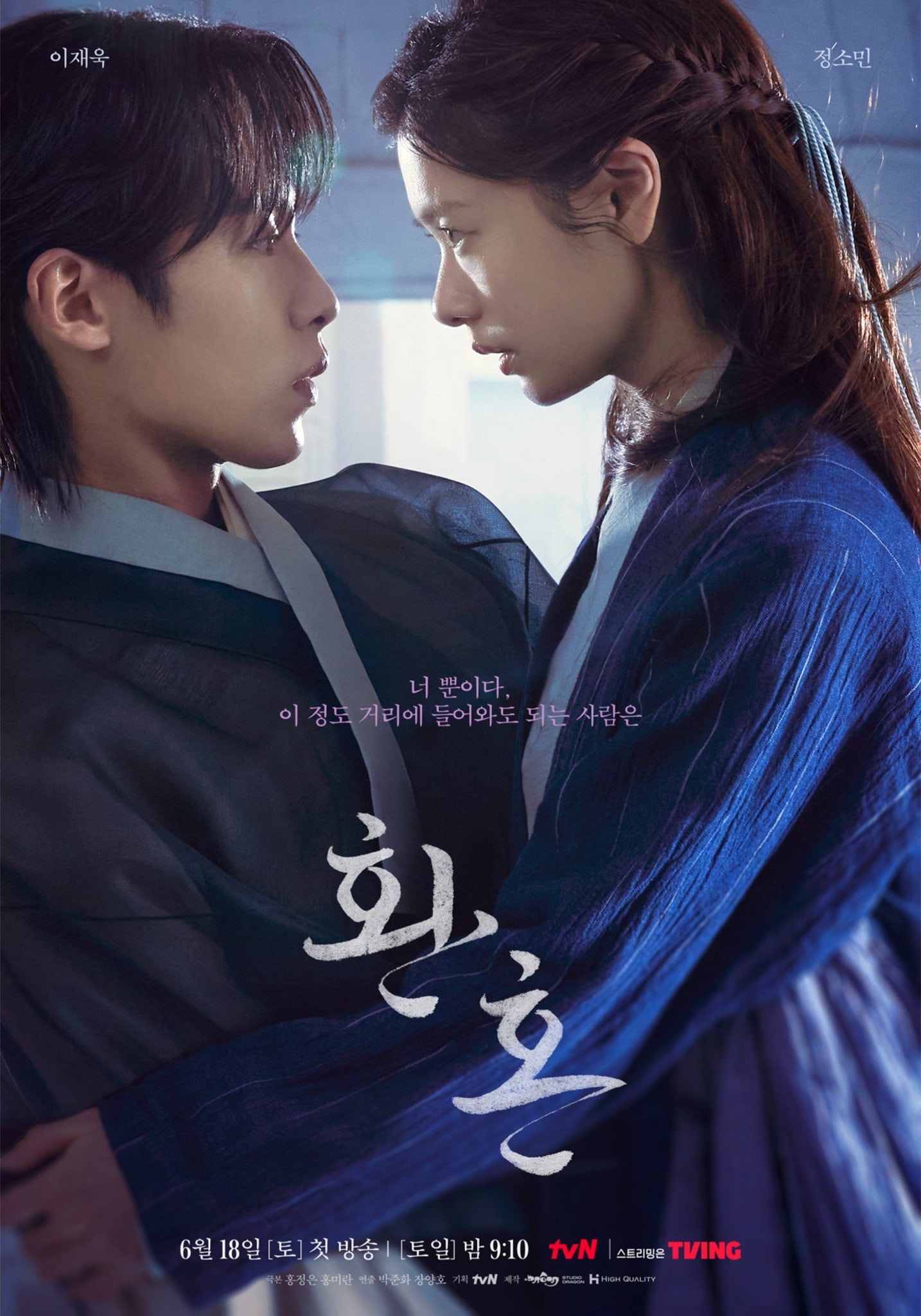 In the meantime, watch Jung So Min in her previous drama “Monthly Magazine Home” below…

…and Lee Jae Wook in “I’ll Go to You When the Weather is Nice” below!