Many friends and former co-stars of WJSN’s Bona showed support for her at the group’s recent concert!

On June 13, Bona uploaded photos taken backstage of WJSN’s recent concert “Wonderland,” which was held on June 11 and 12 at the Olympic Hall in Seoul.

The first photos she uploaded were with BLACKPINK’s Jisoo. The close friends are the same age and have regularly showcased their adorable friendship while backstage at music shows and on the set of each other’s dramas. 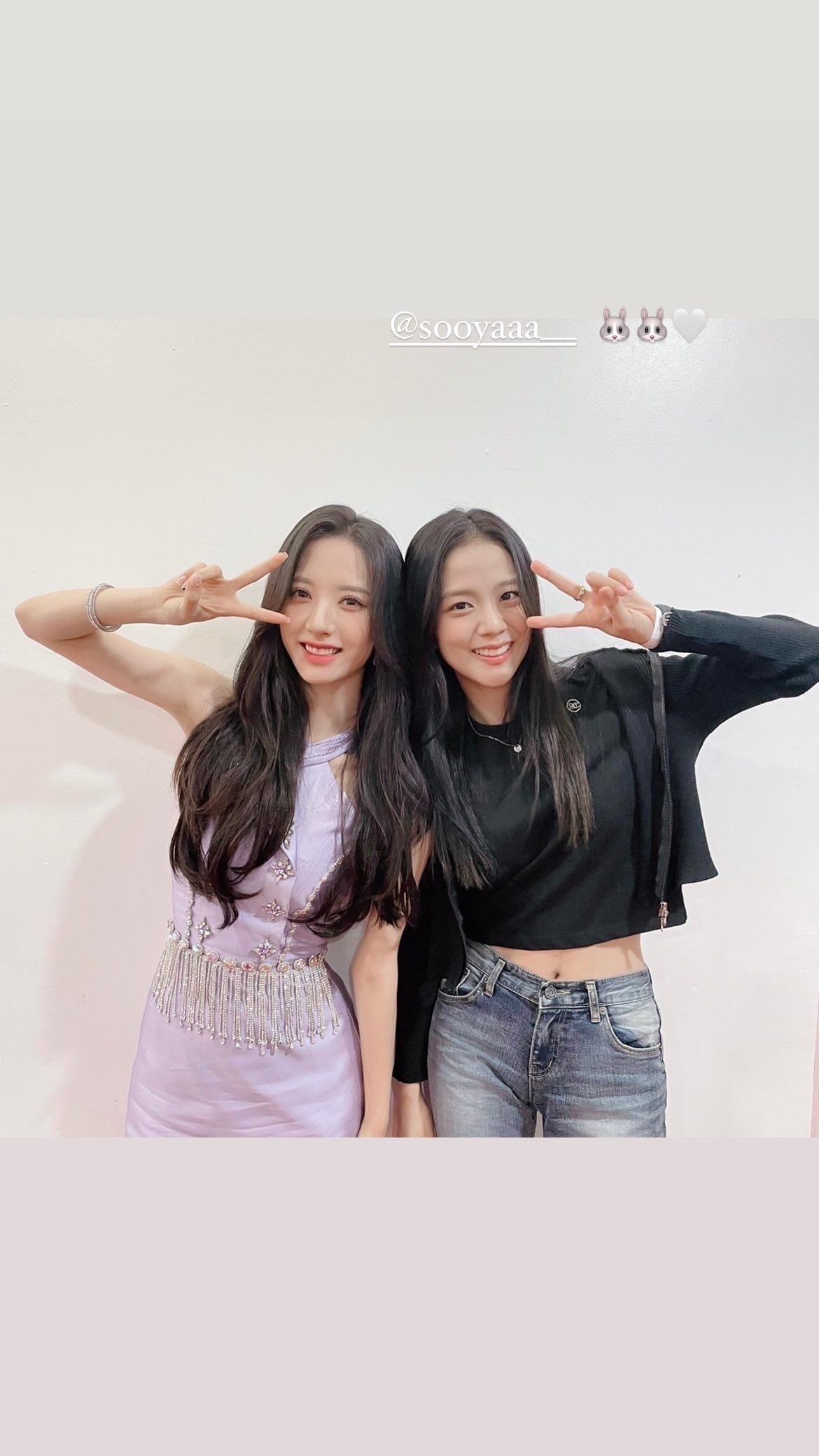 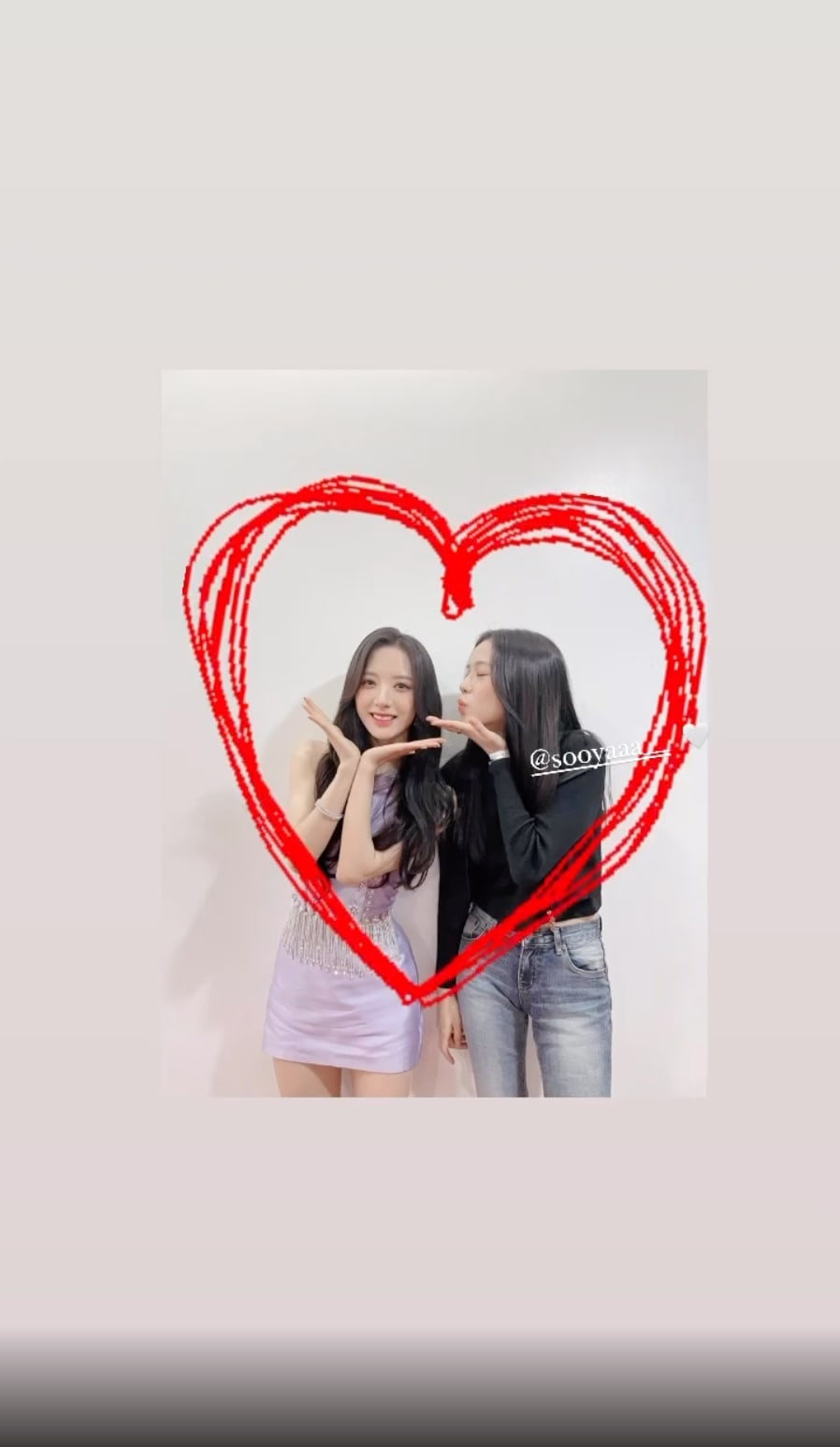 Bona also uploaded an adorable shot with Kim Tae Ri, whom she recently starred with in the hit tvN drama “Twenty Five, Twenty One.” 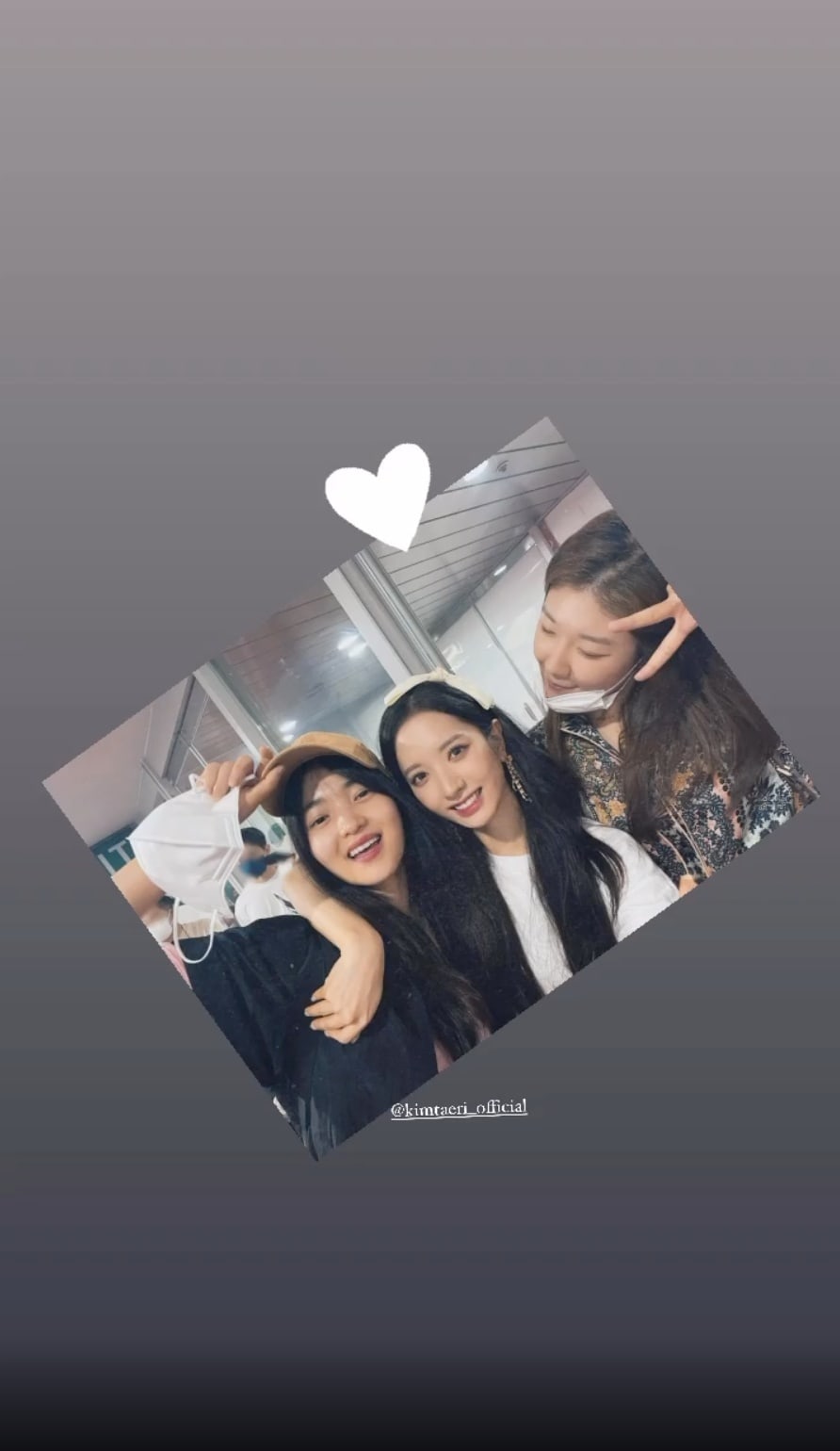 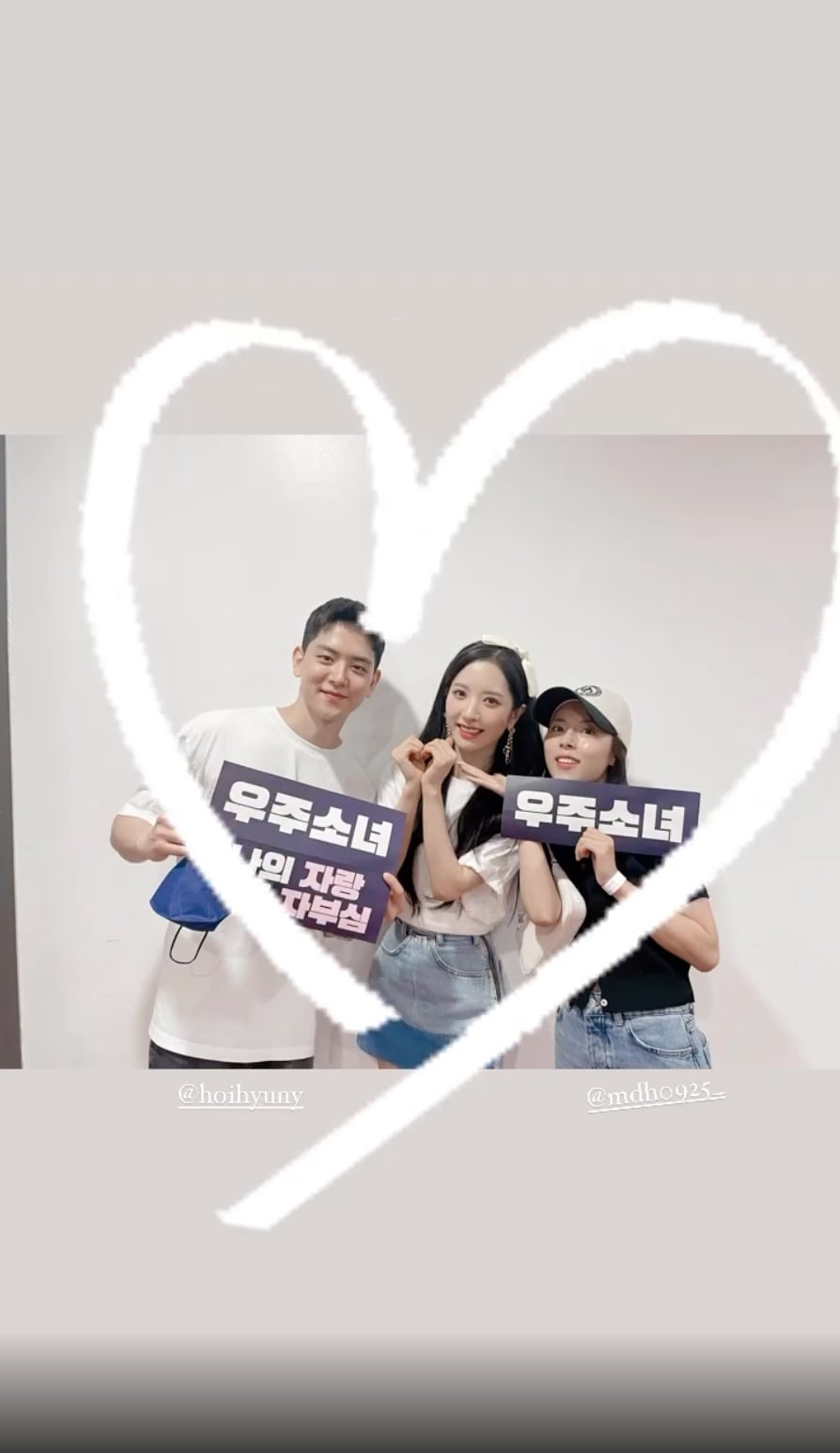 WJSN was recently crowned the winner of Mnet’s competition show “Queendom 2” and the group is preparing to make their comeback with “Sequence” on July 5. Check out their first teasers here!

Watch Bona, Yeo Hoe Hyun, and Dohee in “Girls’ Generation 1979” with subtitles below!