Ahead of the drama’s premiere, “Alchemy of Souls” has unveiled stills of Joo Sang Wook, Park Byung Eun, and Yeom Hye Ran’s cameos!

Joo Sang Wook will portray Jang Gang, the head of Cheonbugwan and the father of Jang Wook (Lee Jae Wook). On top of his charming gaze, Jang Gang also exudes an irresistible aura as one of the most highly-skilled people in Daeho. 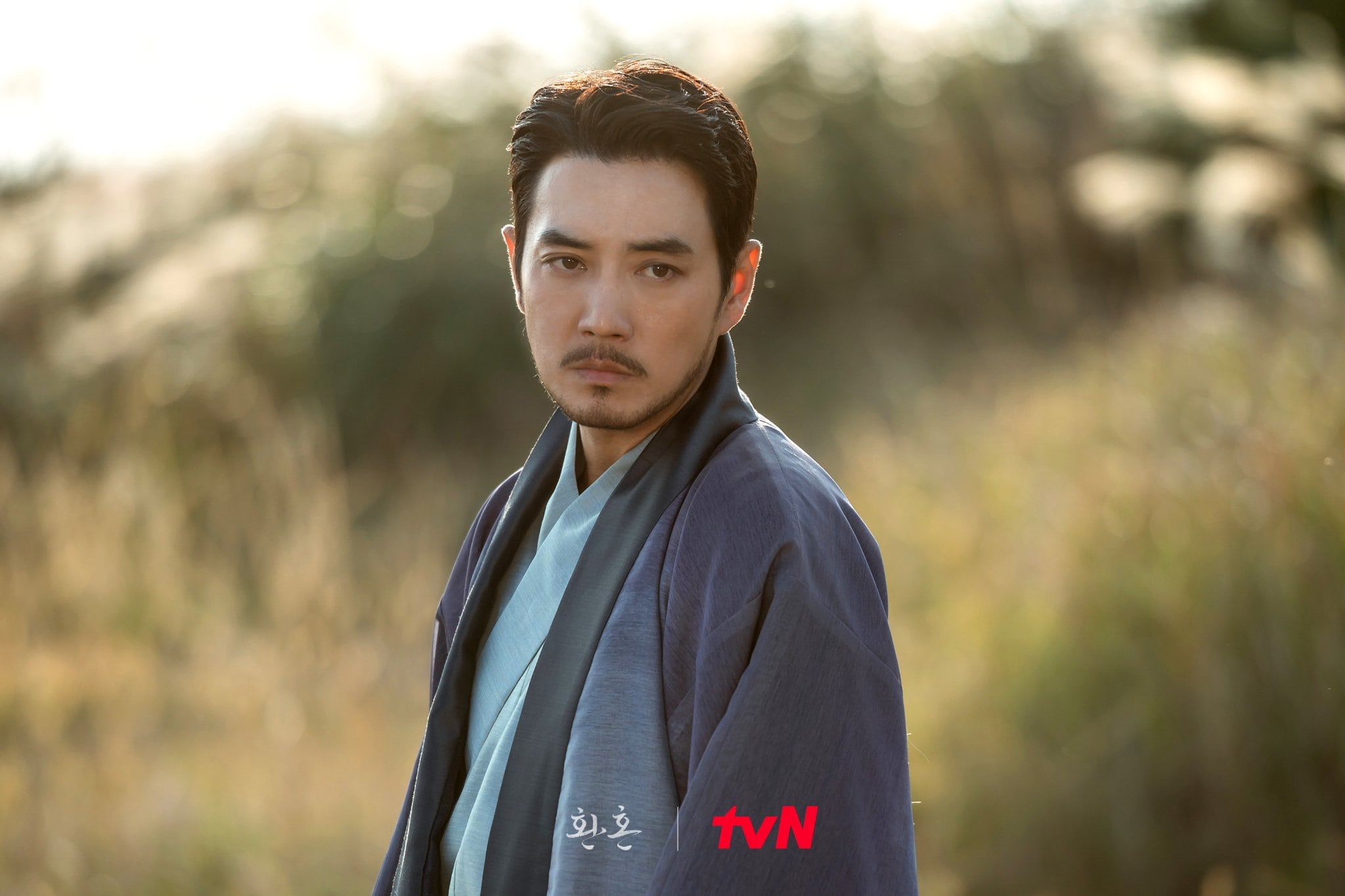 Park Byung Eun plays the role of Go Sung, the previous king of Daeho. Fitting for the former emperor, Go Sung has a powerful gaze, but he also looks at risk, leaving viewers wondering what has happened to him. 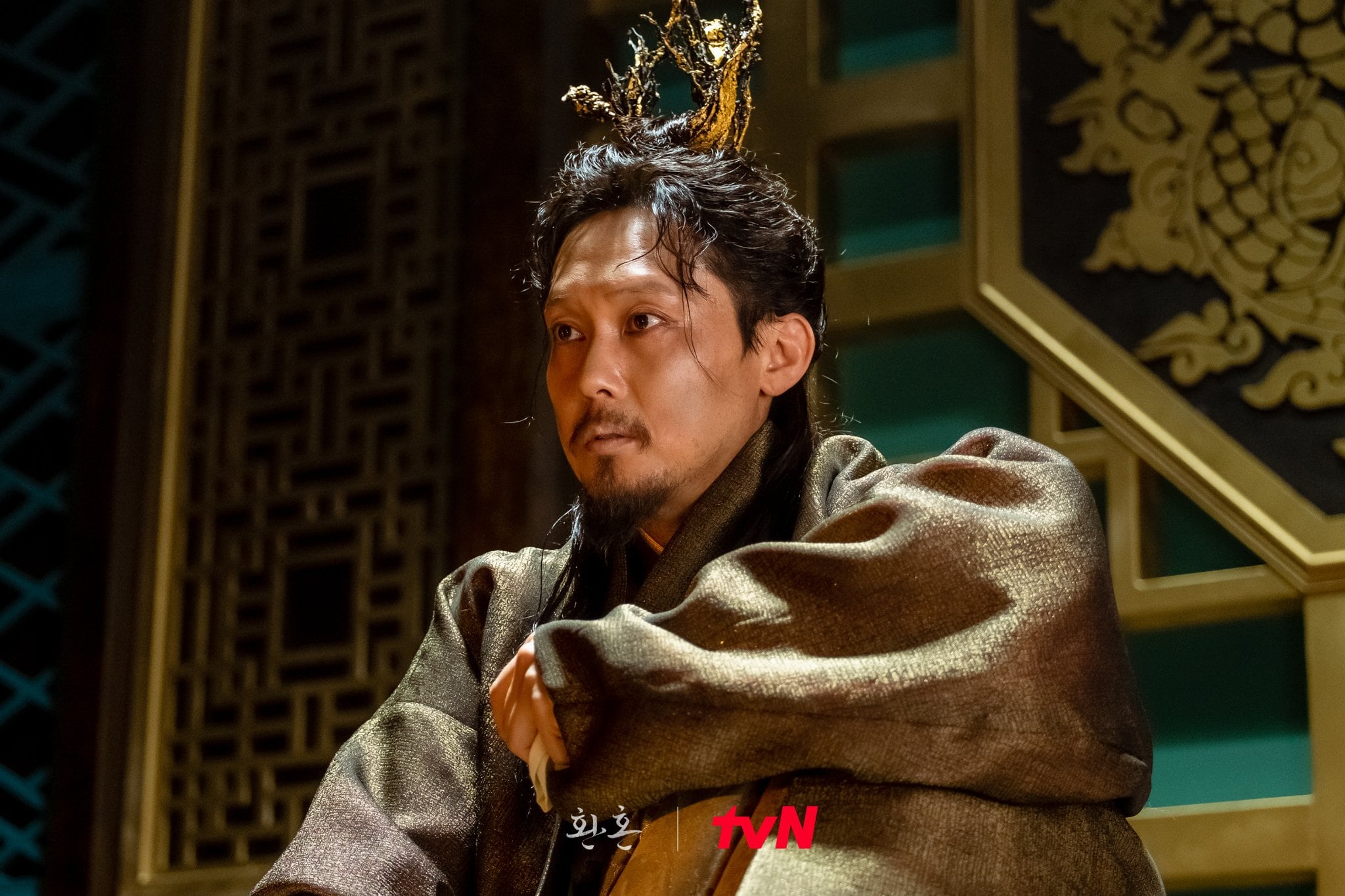 Lastly, Yeom Hye Ran plays a mysterious middle-aged woman. In her still, Yeom Hye Ran appears tense, anxious, and alert, raising questions about what she’s worried about and how she fits into the story. 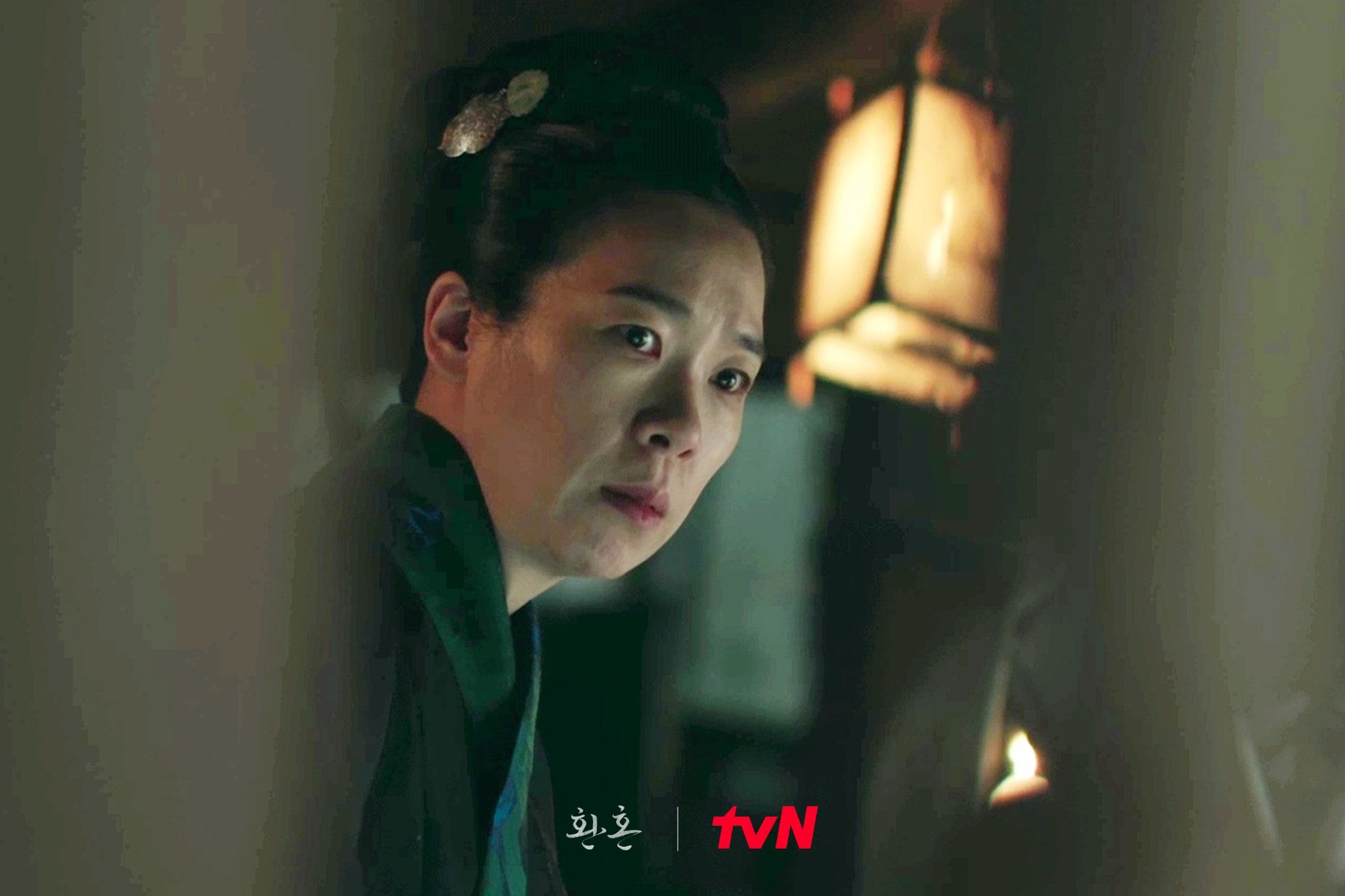 The “Alchemy of Souls” team shared, “Joo Sang Wook, Park Byung Eun, and Yeom Hye Ran are bringing reliable strength to ‘Alchemy of Souls,’ right from the first week of broadcasts. We sincerely thank the three actors for happily making appearances, despite their busy schedules. As the characters these actors are portraying play very important roles in the progression of ‘Alchemy of Souls,’ please check out their special appearances through the broadcast.”