TVING’s upcoming drama “Dear X Who Doesn’t Love Me” is officially set to premiere next month!

On June 15, TVING confirmed the final cast for the new romance drama, which will star NCT’s Doyoung and Han Ji Hyo.

The story of “Dear X Who Doesn’t Love Me” will center on a magical notebook that can make anyone fall in love with someone for one month. When Seo Hee Soo, a college student and aspiring lyricist with low self-esteem (played by Han Ji Hyo), stumbles upon the notebook, she winds up becoming entangled with multiple men, including her guy friend Jung Shi Ho (played by NCT’s Doyoung).

Kwon Ah Reum will be playing the role of Park Se Jin, an honest and daring part-time worker who isn’t afraid of expressing her feelings, while Bang Jae Min will play Kim Do Bin, a handsome and talented vocalist in the singer-songwriter club who gets involved with Seo Hee Soo because of her magical notebook.

The cast will also include model-turned-actors Son Hyun Woo and Kim Ji Hoon. Son Hyun Woo will play Kim Kang Wook, an aloof older student in the same club as Seo Hee Soo, while Kim Ji Hoon will play Park Joon Young, a puppy-like younger guy that she meets at the library. 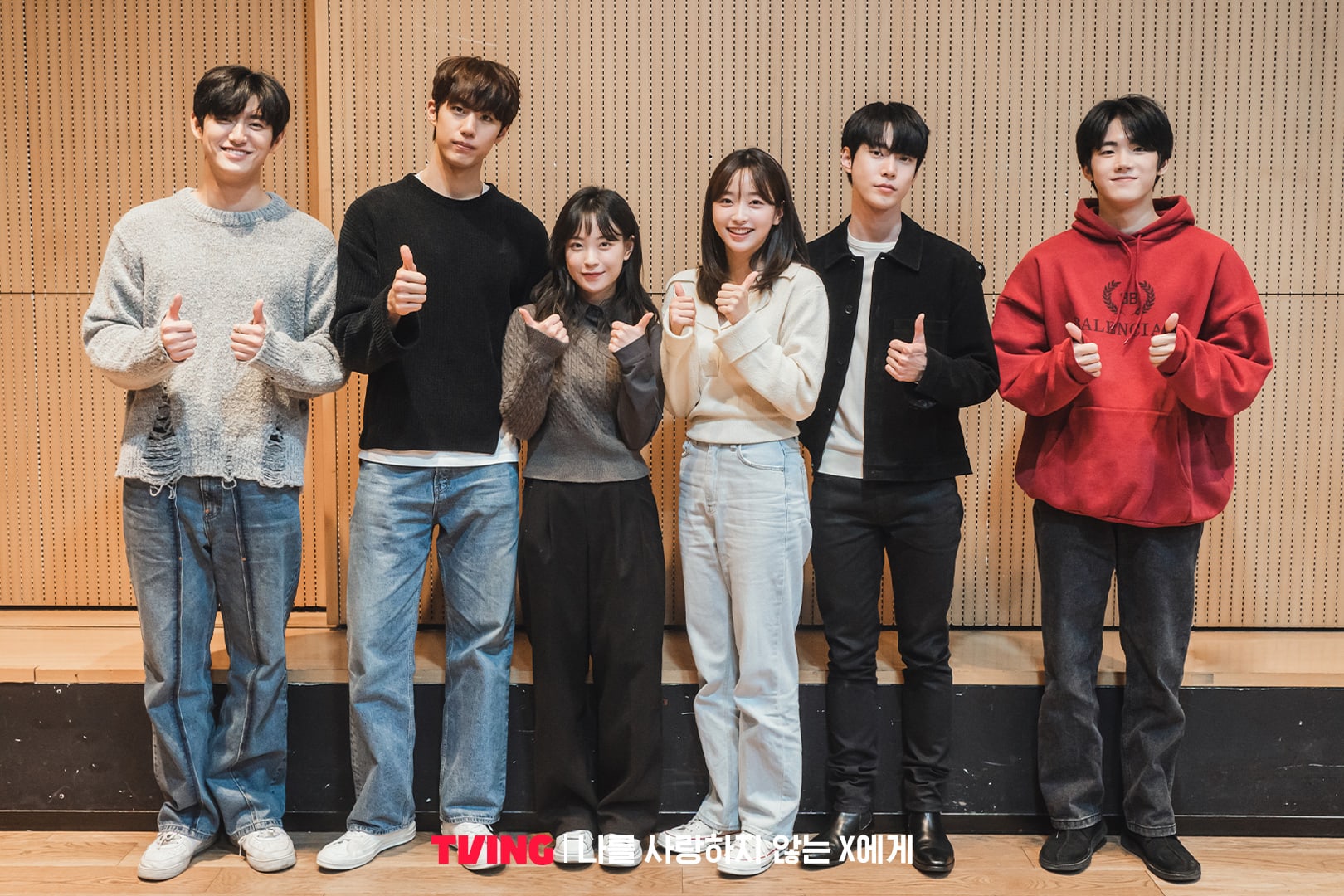 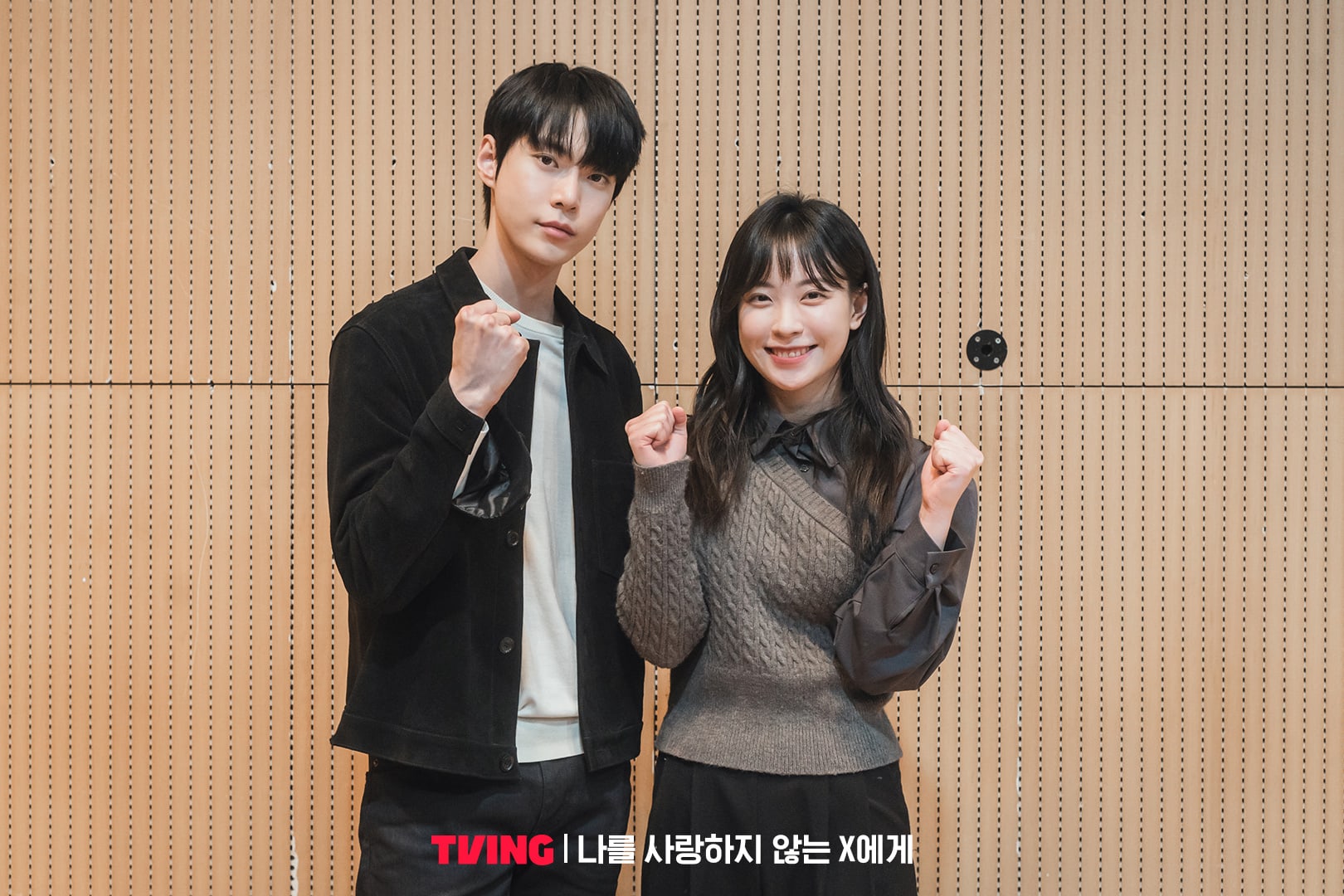 “Dear X Who Doesn’t Love Me” will premiere in July.

In the meantime, watch Doyoung in “Midnight Cafe 3: The Curious Stalker” with subtitles below!