Before debuting as an actor, Kim Min Kyu briefly trained to become an idol alongside SEVENTEEN!

The “A Business Proposal” star appeared as a guest on the June 15 episode of MBC’s “Radio Star,” where he mentioned that he had once been an idol trainee.

“I trained to become a singer for a very short period of time,” revealed Kim Min Kyu. “To become a member of a group.”

When the hosts and other guests asked which group he’d trained to join, he humbly replied, “I don’t know if I would have necessarily been in that group, but there are people that I trained together with. They’re SEVENTEEN.”

“I was only a trainee for a month,” he elaborated, before explaining why he eventually gave up on becoming a singer.

“I wasn’t extremely good at singing to the extent of becoming a singer, and I’m really bad at dancing,” said Kim Min Kyu. “I also had a thirst for acting that never went away.” 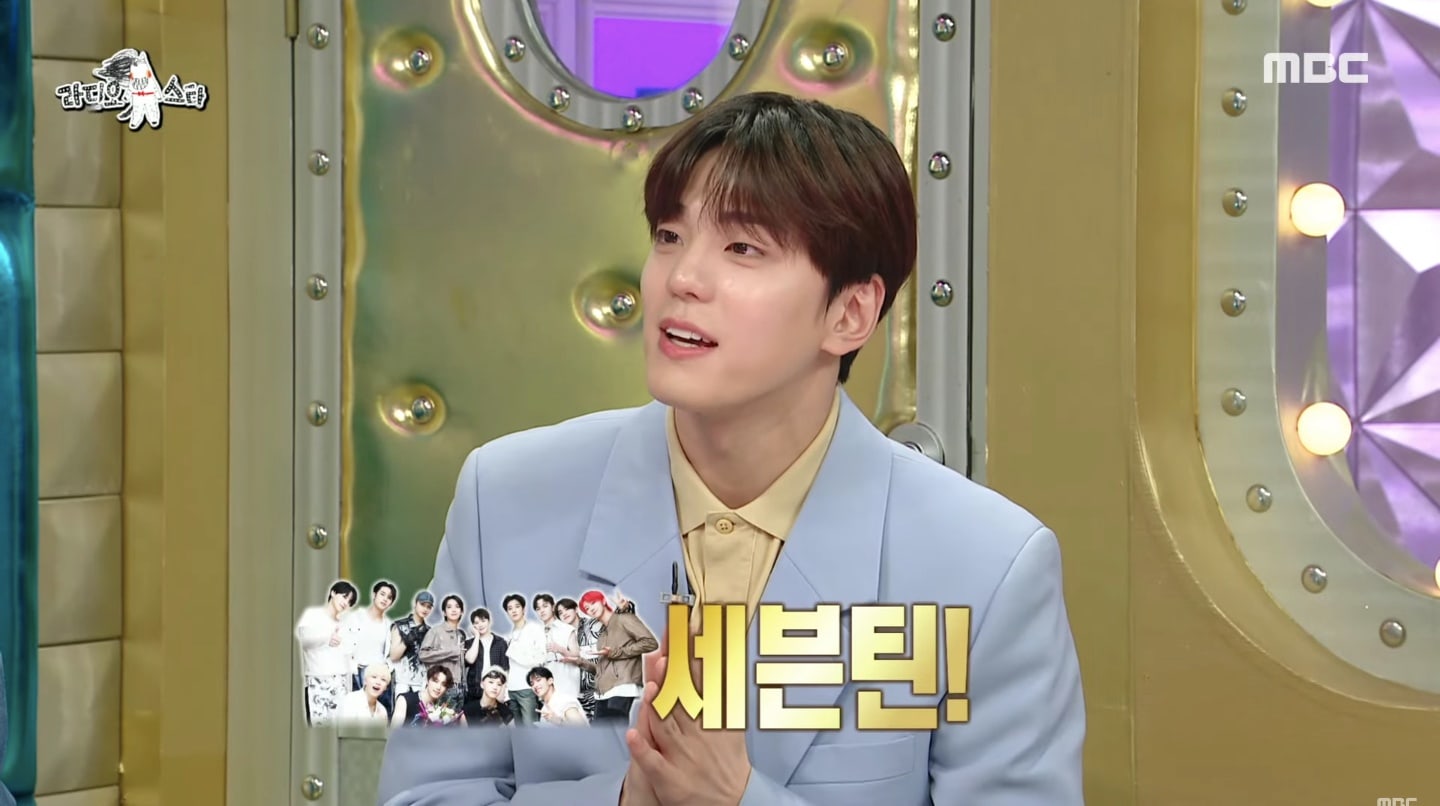 Check out a clip of Kim Min Kyu singing live on “I Can See Your Voice” back in 2017 below!

…or watch Kim Min Kyu in “So I Married the Anti-Fan” below!

SEVENTEEN
Radio Star
Kim Min Kyu
How does this article make you feel?