tvN’s “Alchemy of Souls” has shared a new preview ahead of its premiere!

Lee Jae Wook will play the role of sophisticated yet troublemaking young master Jang Wook of the Jang family. Jang Wook has a tragic backstory, with the entire nation of Daeho whispering about the shocking secret behind his scandalous birth. Despite seeming cool and indifferent on the outside, he is burning with fiery mischievousness on the inside.

Hwang Minhyun will star as Seo Youl, the genius scion of the noble Seo family. Although he is flawless in every way – from his handsome looks to his brilliant mind and his impressive literary and martial arts skills – he is too naive to be realistic. Seo Youl is also a hopeless romantic who harbors pure-hearted love for one secretive girl.

Yoo In Soo will portray the bright, warm, and cheerful Park Dang Gu, the heir to a wealthy family in the top 1 percent of Daeho. Despite being the heir to an important family, the popular and outgoing Park Dang Gu is more interested in partying and the various rumors floating around Daeho than his business classes.

Oh My Girl’s Arin will be taking on the role of Jin Cho Yeon, the most popular girl in Daeho and the youngest daughter of the Jin family. Although she appears glamorous and elegant on the outside, Jin Cho Yeon is an immature and pure-hearted soul with a childlike innocence. In particular, she only has eyes for Jang Wook.

The newly released stills of the four characters are increasing the anticipation for the premiere. First, Jin Cho Yeon shows off her elegance as she stands under a beautiful cherry blossom tree, and she makes viewers smile with her spring vibes. Her expression is firm though, and it shows her resilience as the youngest daughter of the Jin family. 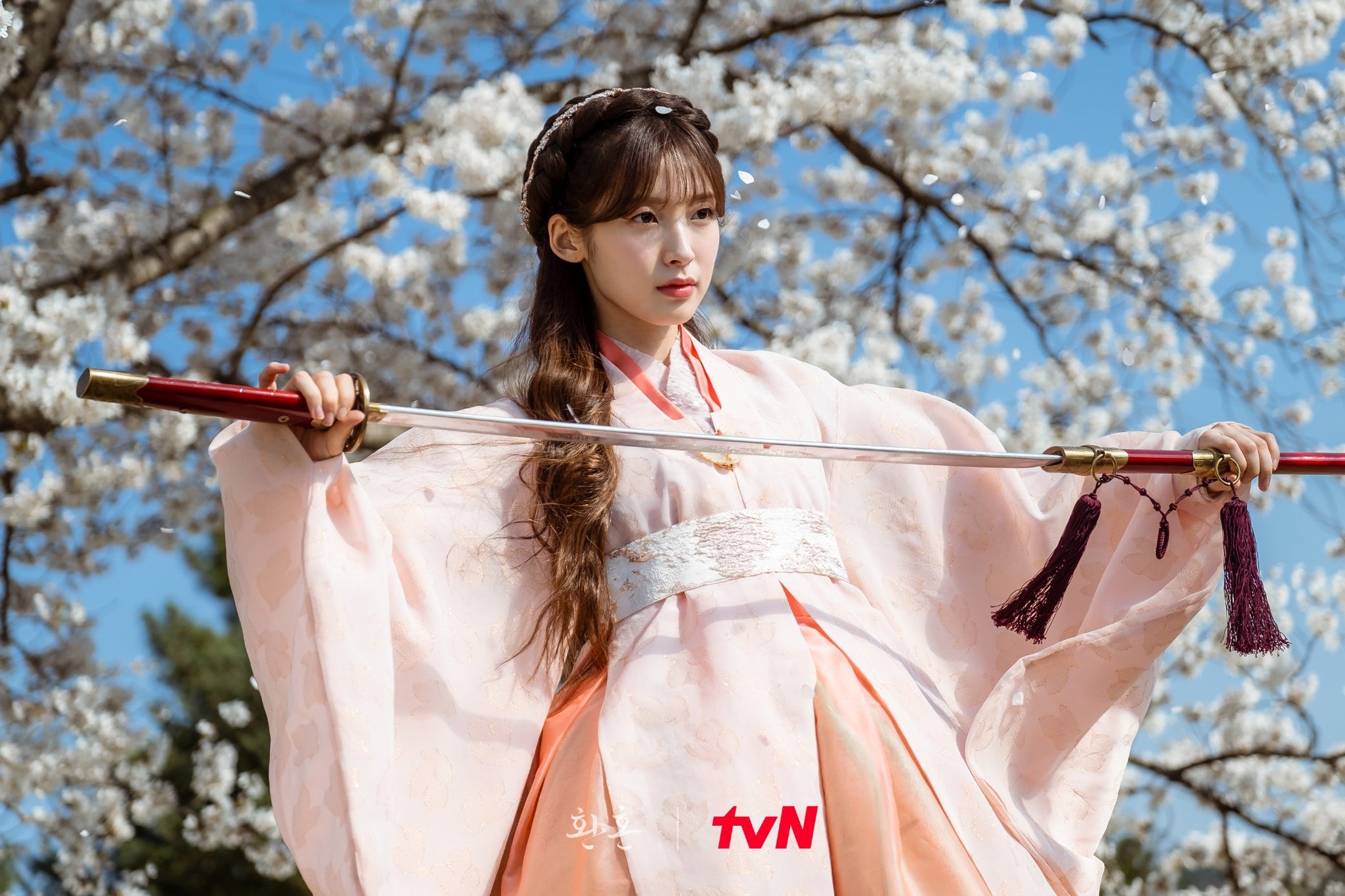 Park Dang Gu is spotted pulling on his bow in front of a gushing waterfall. As the fun and free-spirited heir of a wealthy family, he gives off bright and energetic vibes that is reminiscent of the summer season. 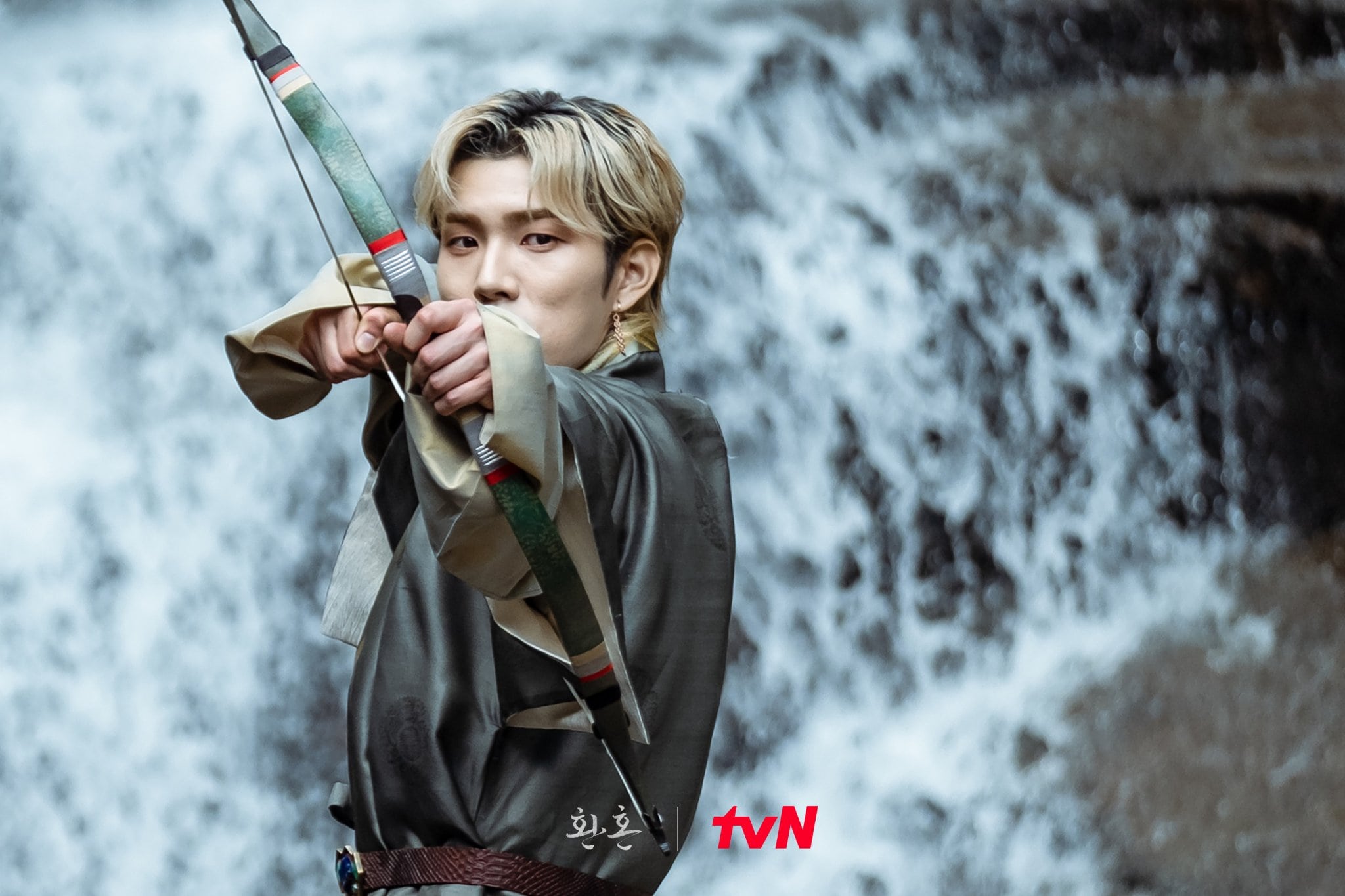 On the other hand, Seo Youl is like autumn, and he shows off his noble and dreamy appearance in the middle of a golden field. His gentle and delicate charisma could be felt by his restrained movements during sword training. 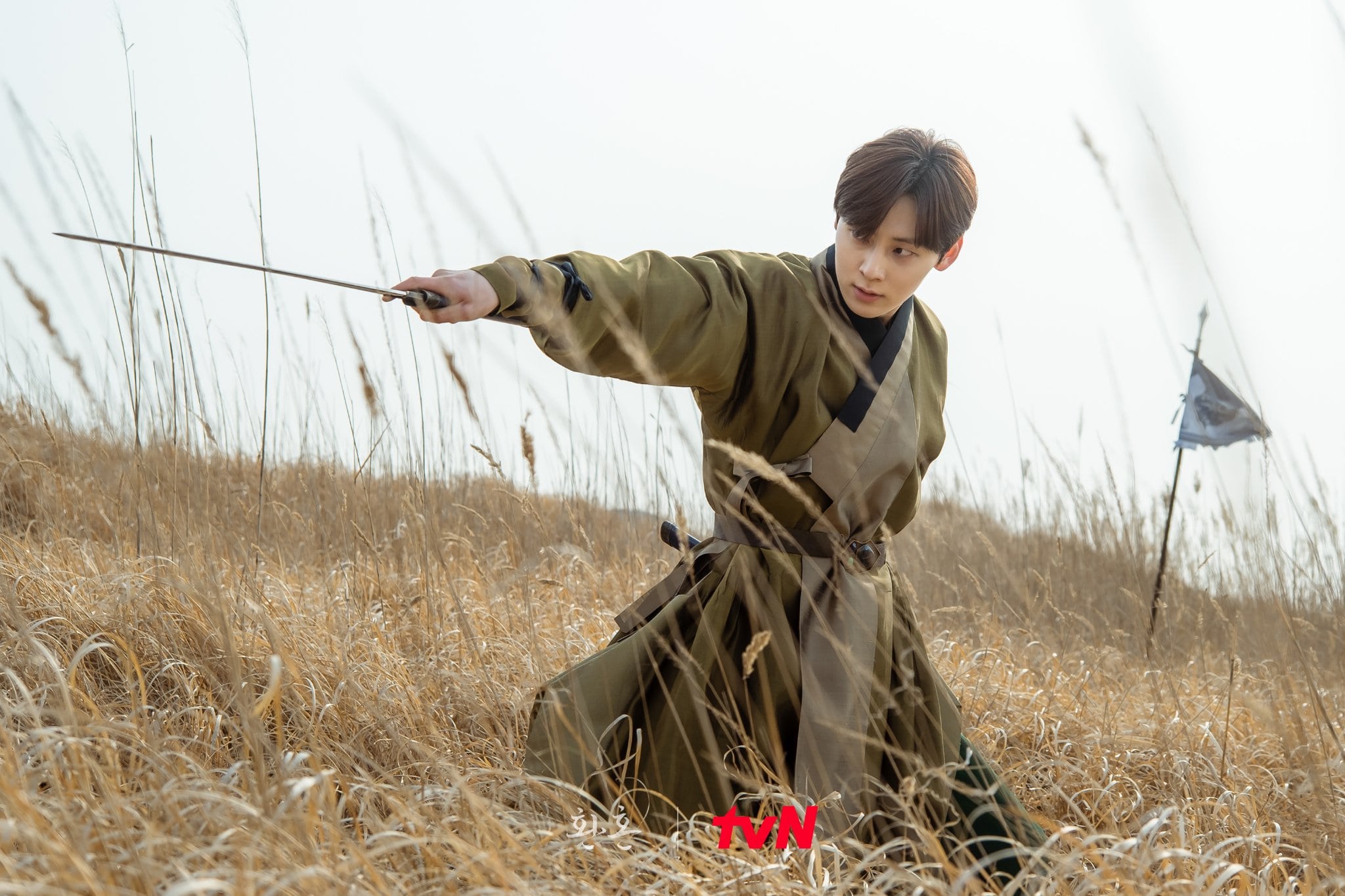 Last but not least, Jang Wook stands in a snowy field with a different kind of charisma than his friends, and his eyes are as cold as winter. 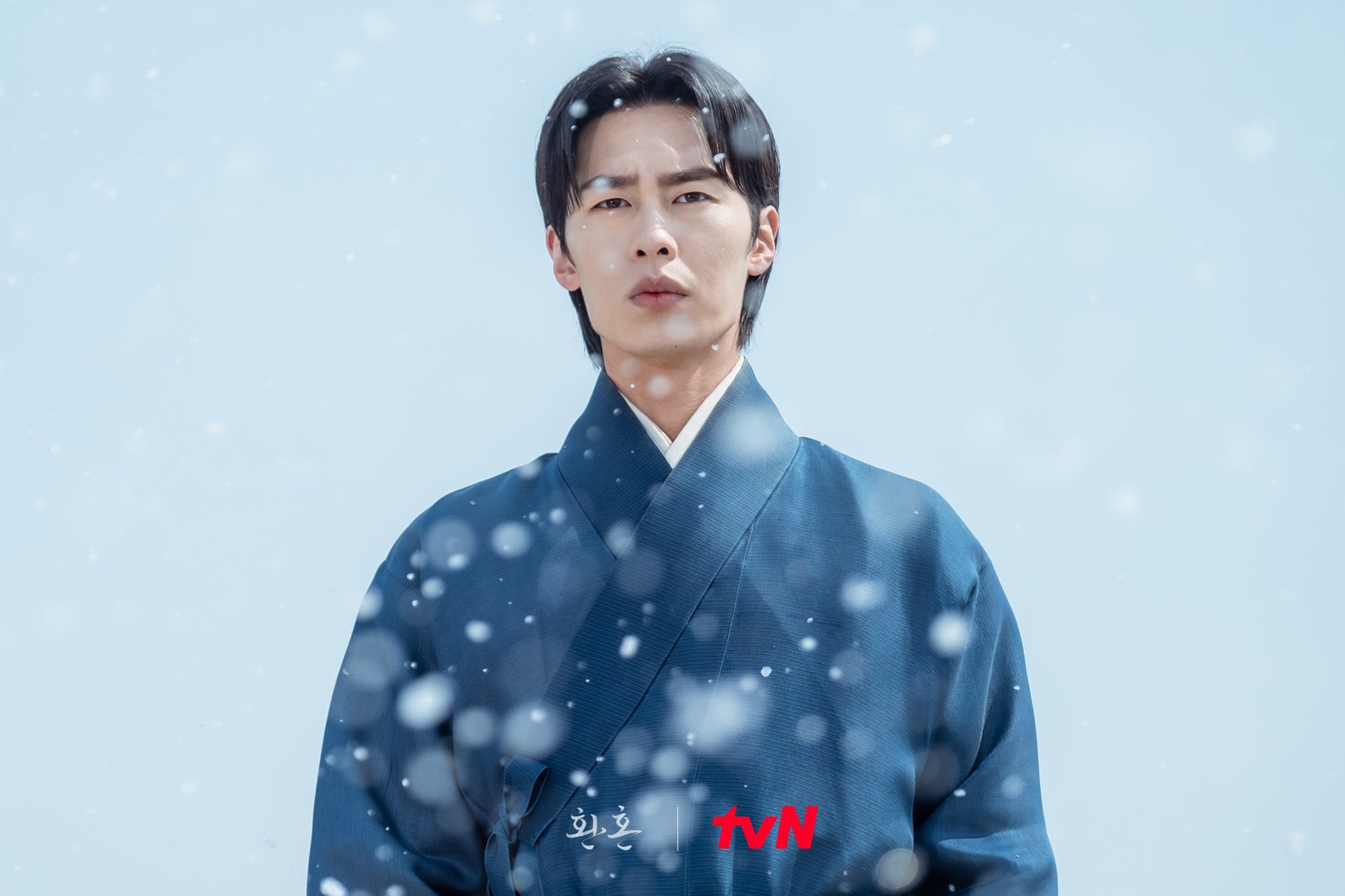 Start watching Hwang Minhyun in “Live On” below!

Oh My Girl
Arin
Hwang Minhyun
Yoo In Soo
Lee Jae Wook
Alchemy of Souls
How does this article make you feel?