The award-winning new film “Broker” is off to a strong start at the box office!

On June 18—just 10 days after the film’s release—CJ ENM announced that as of 8:30 a.m. KST that morning, “Broker” had officially surpassed 1 million moviegoers. 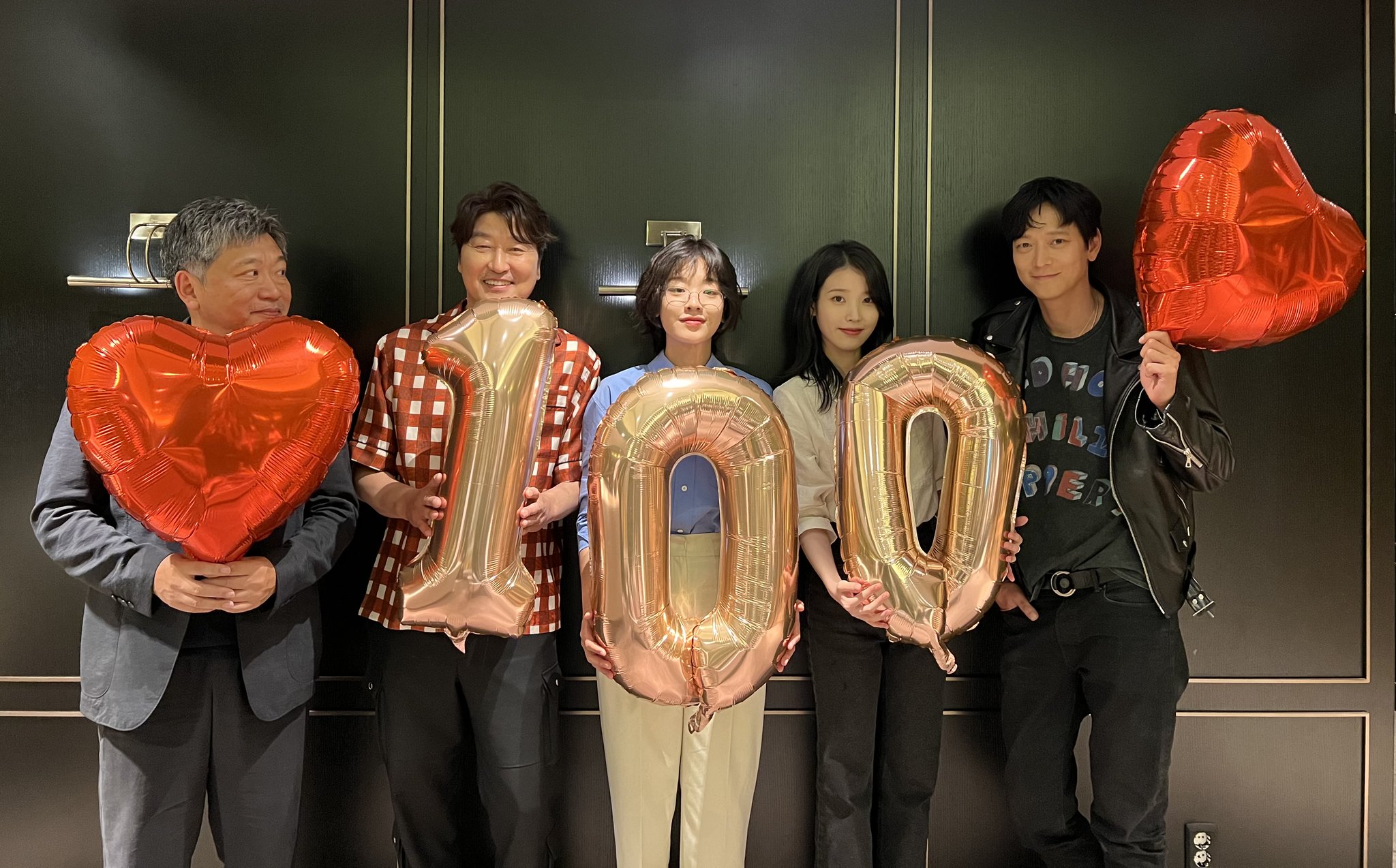 Notably, Song Kang Ho recently made history at the Cannes Film Festival by winning Best Actor for his performance in “Broker,” making him the first Korean male ever to win an acting award at the historic film festival.

Congratulations to the film’s cast and crew on their new milestone!

Watch IU in her previous film “Shades of the Heart” with subtitles below: