“Remarriage & Desires” revolves around Rex, a matchmaking agency that specializes in the remarriages of ambitious clients who strive to marry rich spouses. The drama is helmed by producing director (PD) Kim Jung Min (“Bad Guys,” “Squad 38”).

Kim Hee Sun will star as Seo Hye Seung, an ordinary wife and mother who loses everything due to the sudden death of her husband, who was having an extramarital affair and asked her for a divorce. She tries to rebuild her life with her daughter, but after learning that Jin Yoo Hee (Jung Yoo Jin), the one who drove her husband to his death and ruined her and her daughter’s lives, has entered Rex in order to enter the wealthy class, she participates in a race of revenge.

Kim Jung Min commented, “I was hoping an actress with eyes that could reveal Seo Hye Seung’s complicated inner side [would play the role], and Kim Hee Sun was the perfect one.” 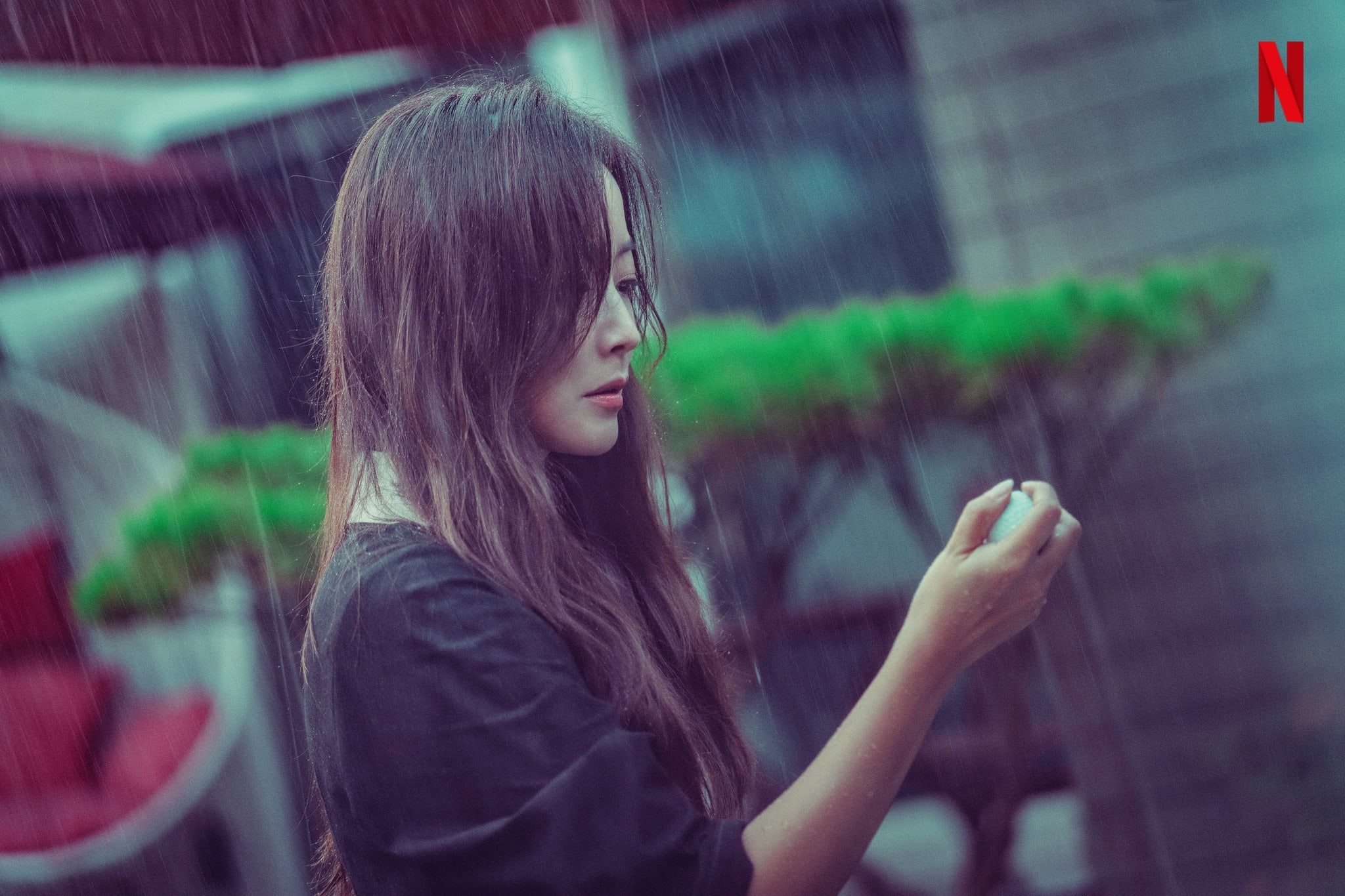 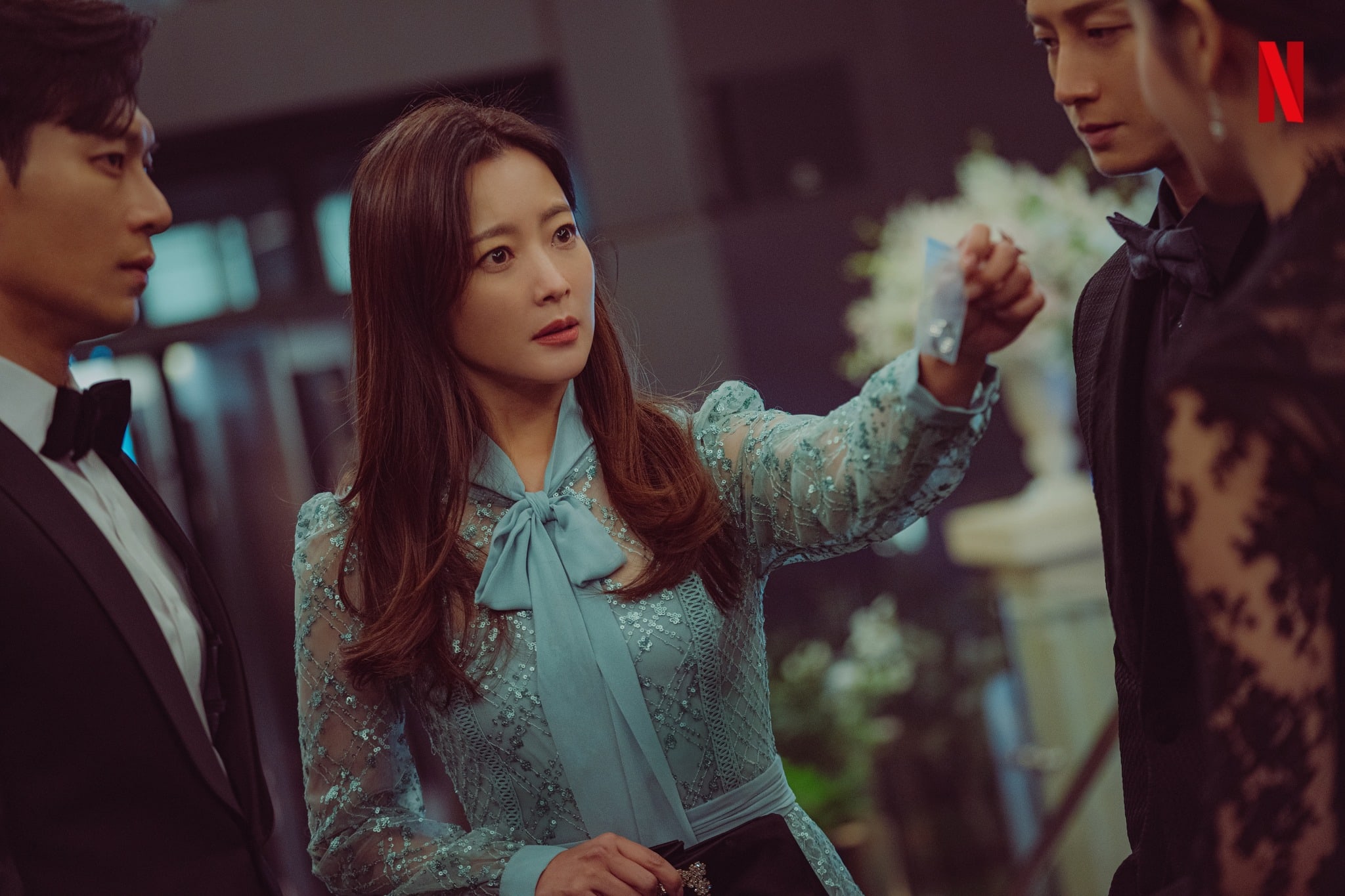 Jin Yoo Hee is a lawyer who will destroy everything in her way in order to get what she wants. She enters Rex to get the fast pass into the elite society, but Seo Hye Seung, who knows her past, will be a huge obstacle in her path.

Jung Yoo Jin described her character, saying, “She will do anything to reach the top class. She’s a character who will coldly move forward in order to raise her status.” Kim Jung Min remarked, “I needed an actress who would [remain] charmingly stylish even when playing a villain, and I thought of Jung Yoo Jin.” 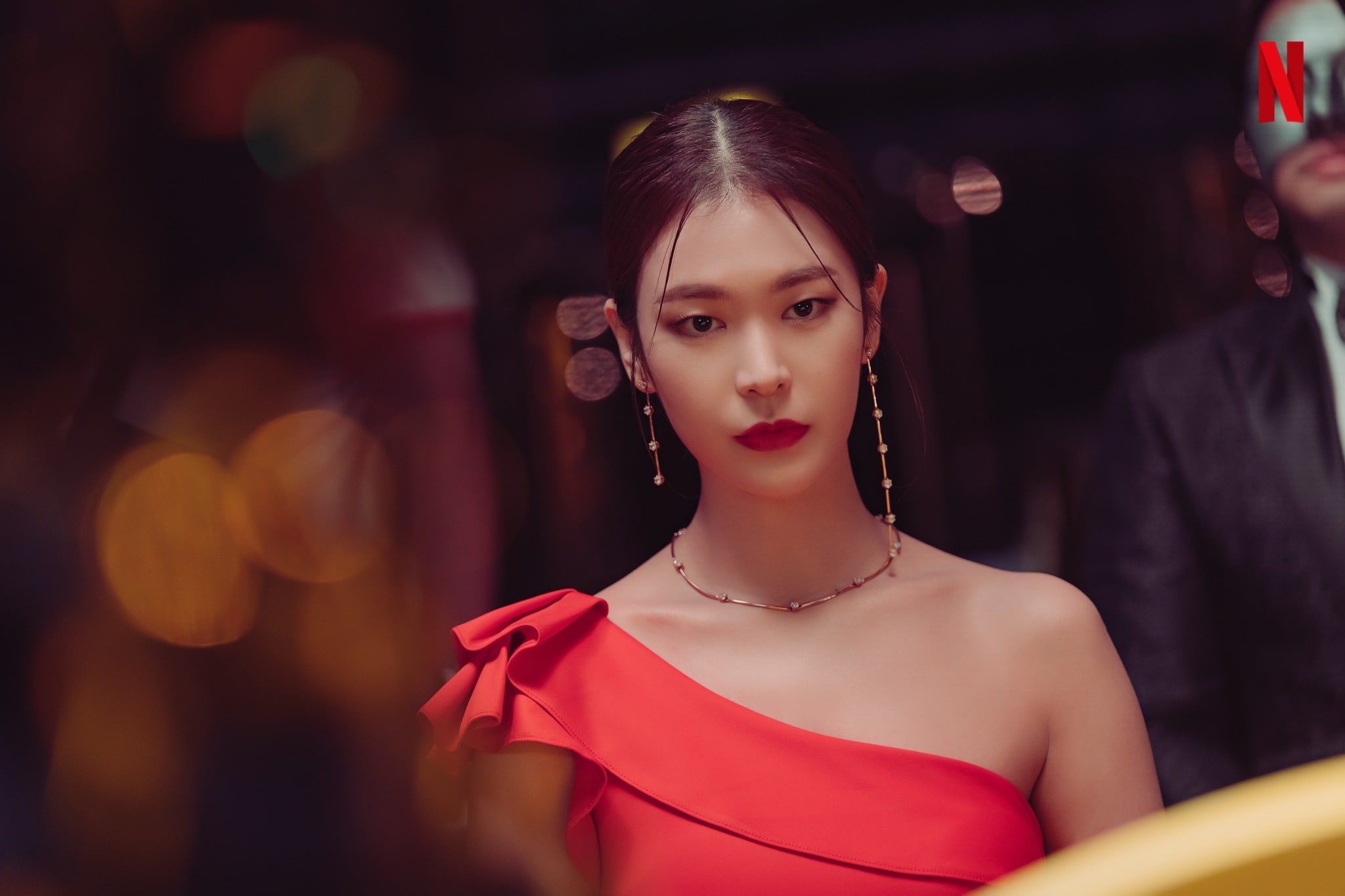 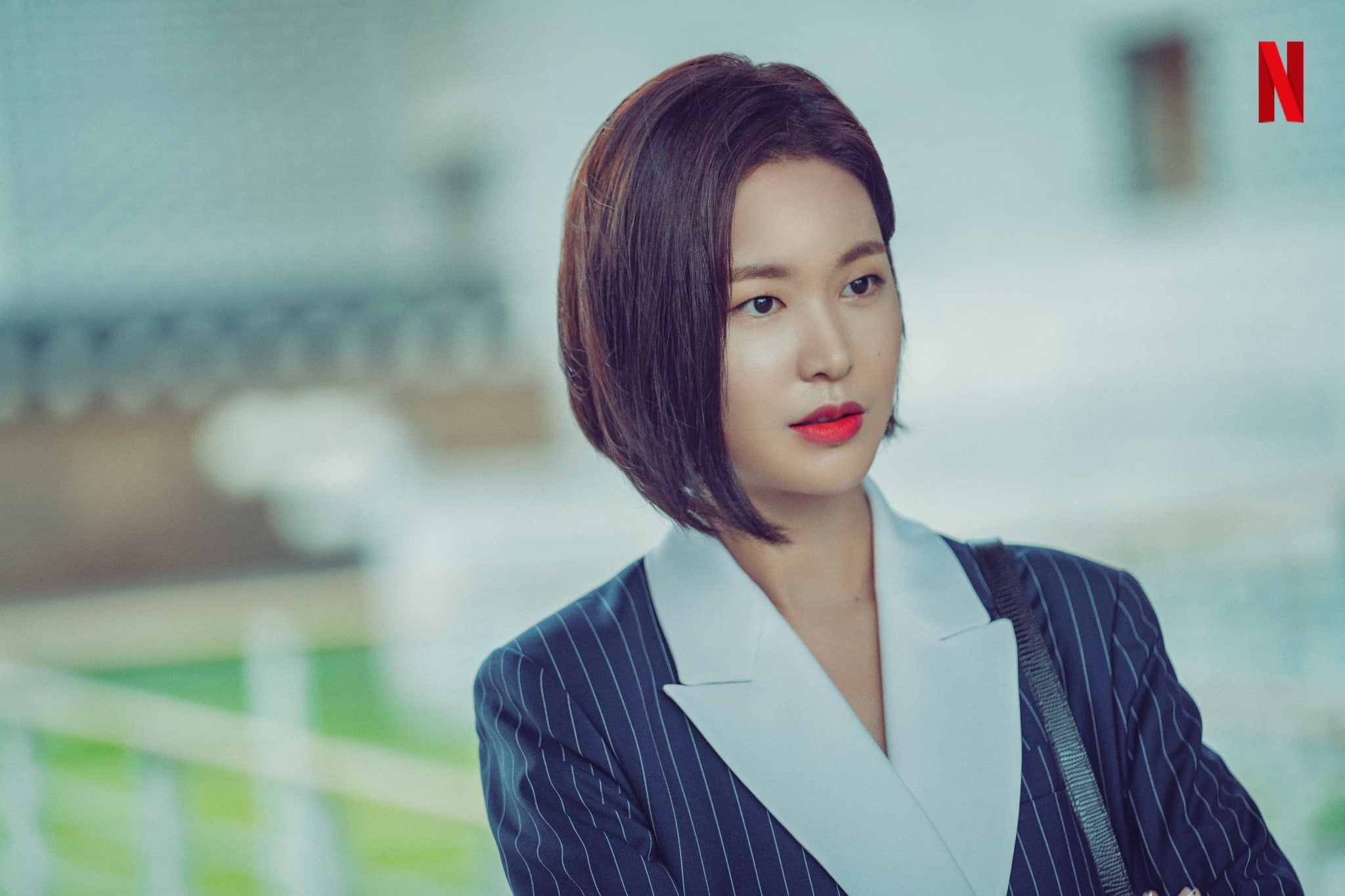 Cha Ji Yeon will play Choi Yoo Seon, the CEO of Rex, which is a top matchmaking agency with its firm logic that “marriage is a business where supply and demand meet” and accurately identifies customers’ needs. Similar to Jin Yoo Hee, Choi Yoo Seon will do anything for her own benefit, and she takes advantage of people’s greedy desire to marry someone from the “Black” tier, which comprises only 0.1 percent of the population.

Cha Ji Yeon explained that Choi Yoo Seon is mysterious figure who has the excellent ability to look right through people and is incredibly resourceful. Kim Jung Min mentioned the actress’s overwhelming aura and added, “I thought [Cha Ji Yeon] would fit well with the role of Choi Yoo Seon who hides her ambitious and controls the upper echelons in her hands.” 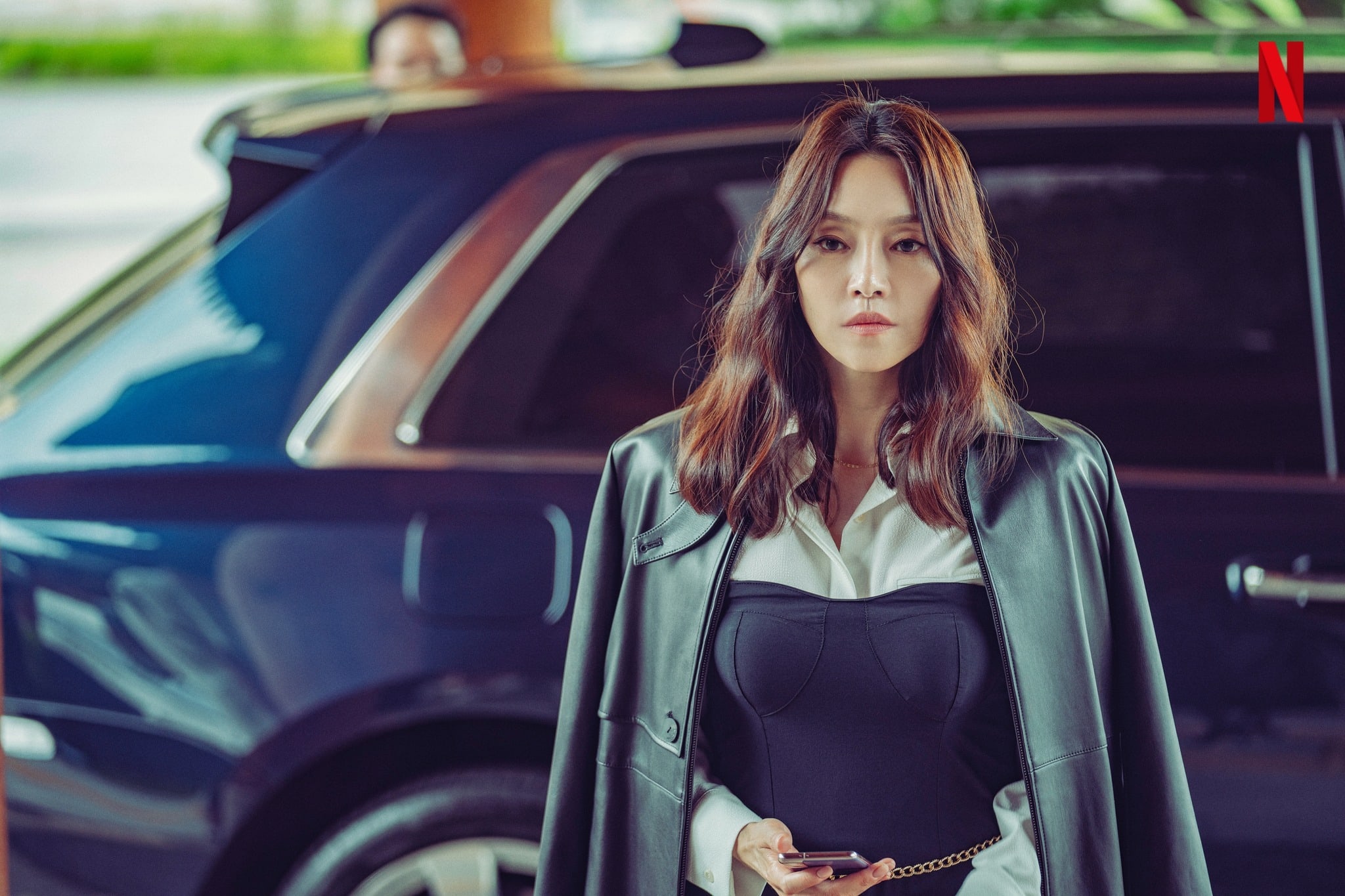 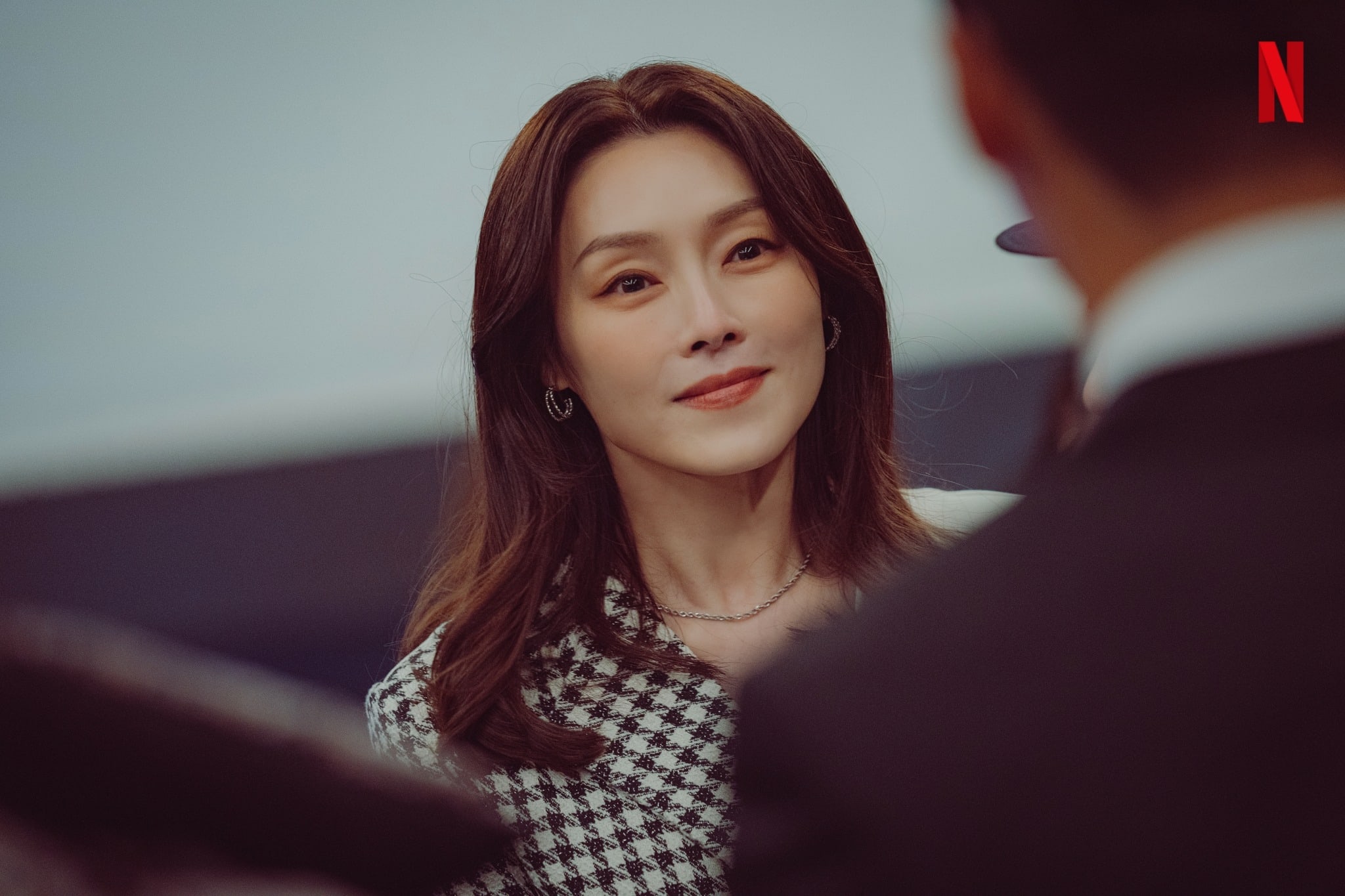 “Remarriage & Desires” will premiere on July 15. Check out a teaser here!