Get ready for romance to blossom on tvN’s “Alchemy of Souls”!

Penned by the famous screenwriting duo known as the Hong Sisters, “Alchemy of Souls” is a new fantasy romance drama set in the fictional nation of Daeho, a country that does not exist in history or on maps. The drama tells the story of characters whose fates become twisted due to magic that swaps people’s souls.

On the previous episode of “Alchemy of Souls,” Mu Deok Yi (Jung So Min) went to extreme lengths to test Jang Wook (Lee Jae Wook), who wanted to become her pupil. After putting his life in danger in order to reopen his gate of energy, Mu Deok Yi triumphantly accepted Jang Wook as her student, while he in turn called her his “crazy teacher.”

In newly released stills from the drama’s upcoming third episode, the budding romance between the unusual teacher-student duo is on full display as they share a passionate embrace outside. The emotional look in Jang Wook’s eyes while pulling Mu Deok Yi close, as if afraid that she might be taken from him, raises the question of what led to this romantic moment.

Meanwhile, the warm smile on Mu Deok Yi’s face reveals just how much comfort she finds in being held in Jang Wook’s arms. 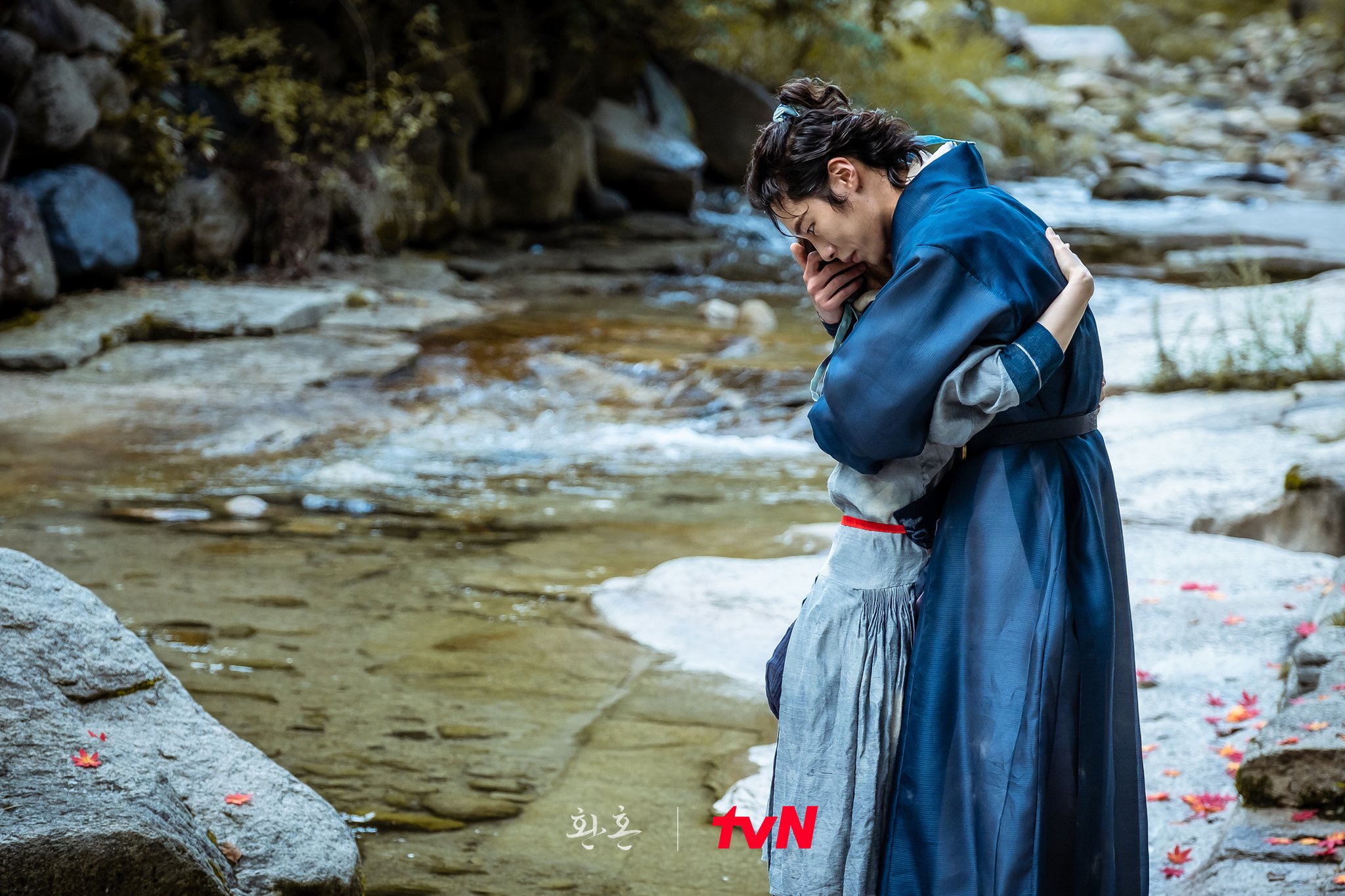 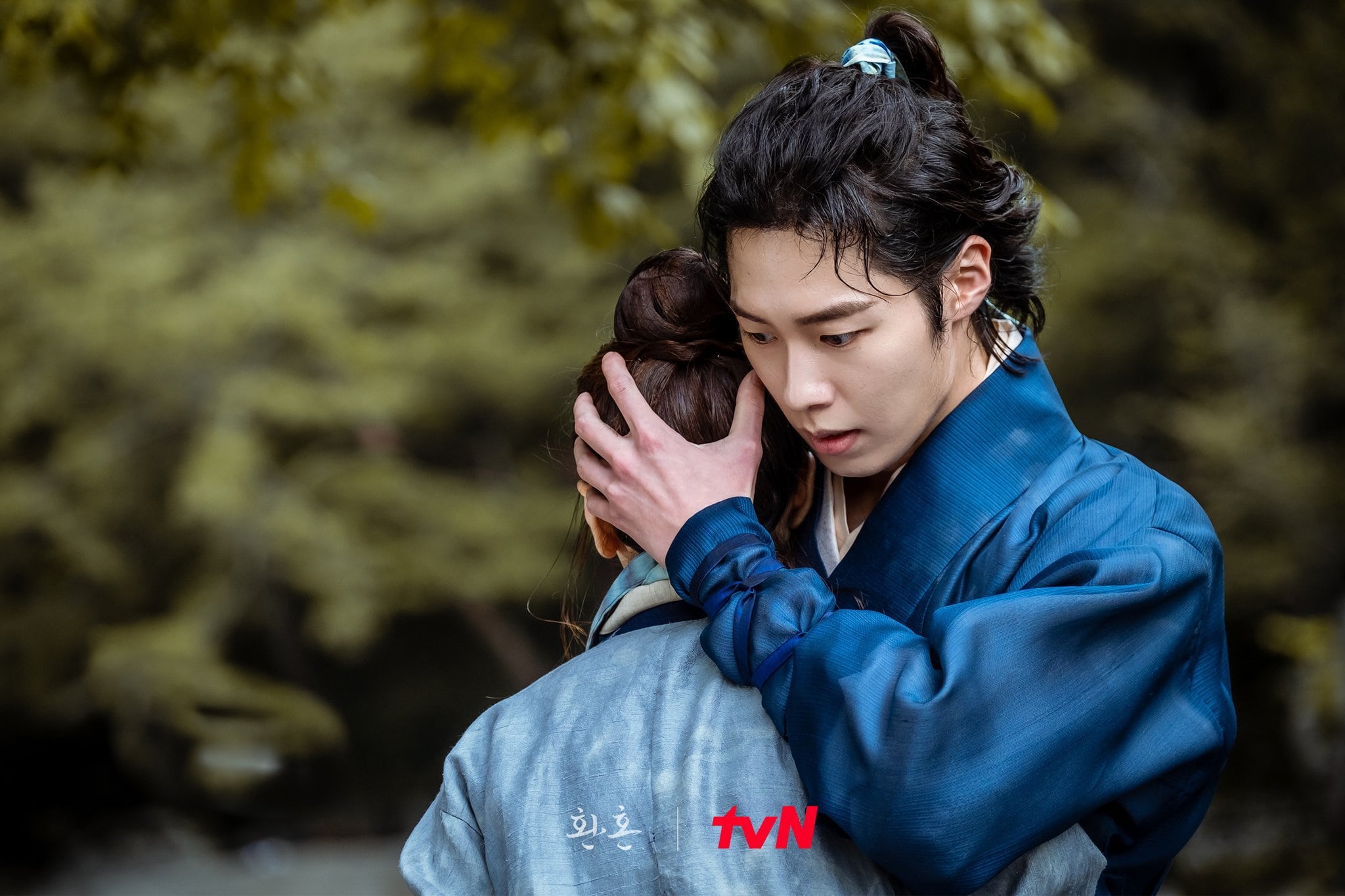 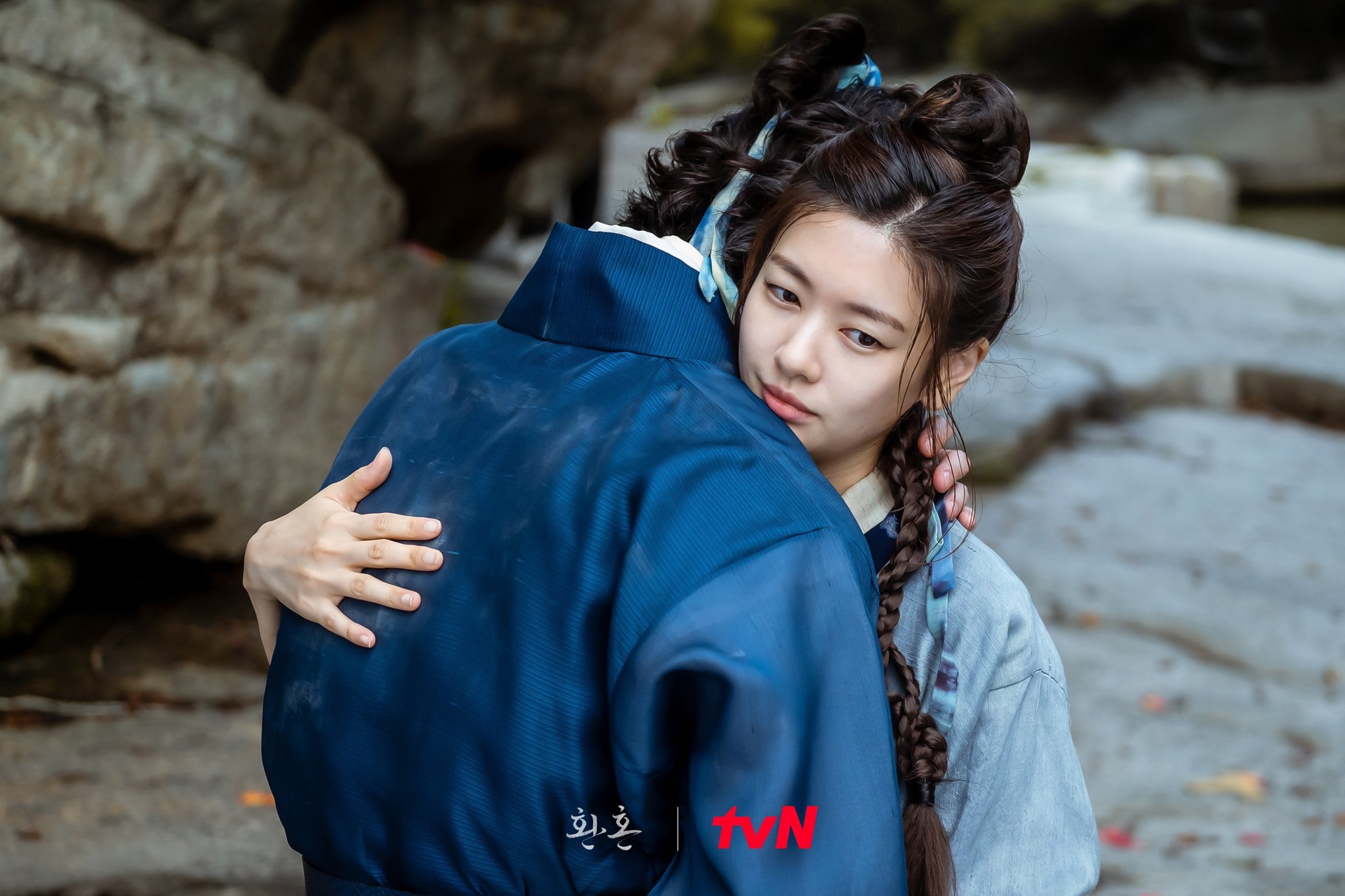