LE SSERAFIM Reflects On Their First Month Of Promotions, Celebrates Milestones, And More

Members Kim Chaewon, Sakura, Huh Yunjin, Kazuha, and Hong Eunchae pulled off a variety of stylish outfits in their photos, all while each sporting a pair of angel wings.

In the interview that followed, the group touched upon a few topics of interest. First, Hong Eunchae, who learned the choreography for their debut song “FEARLESS” in just two hours, shared, “We spent the most time on putting together the routine for the intro. We filmed that part in slow motion and fixed even the slightest differences [in movement].” 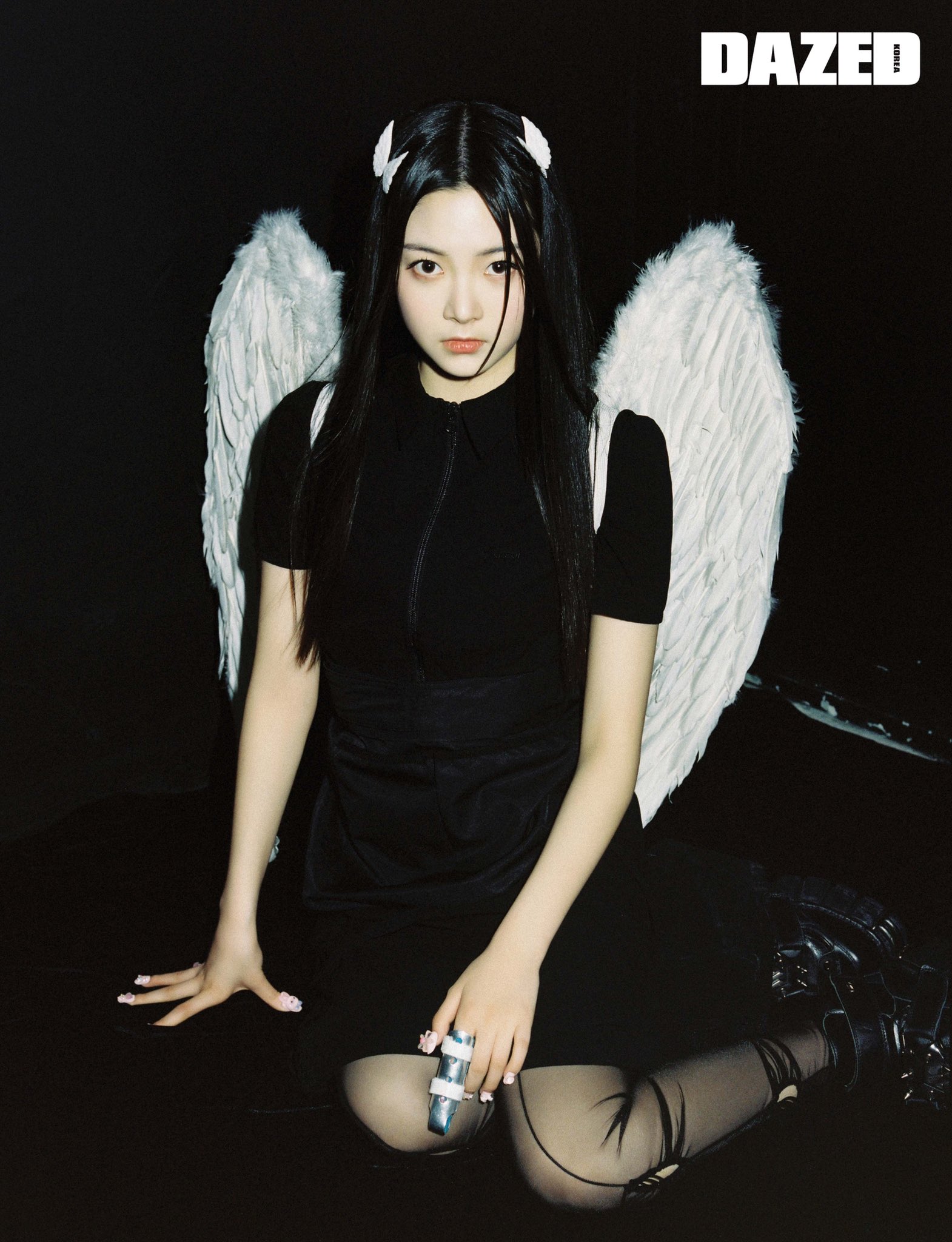 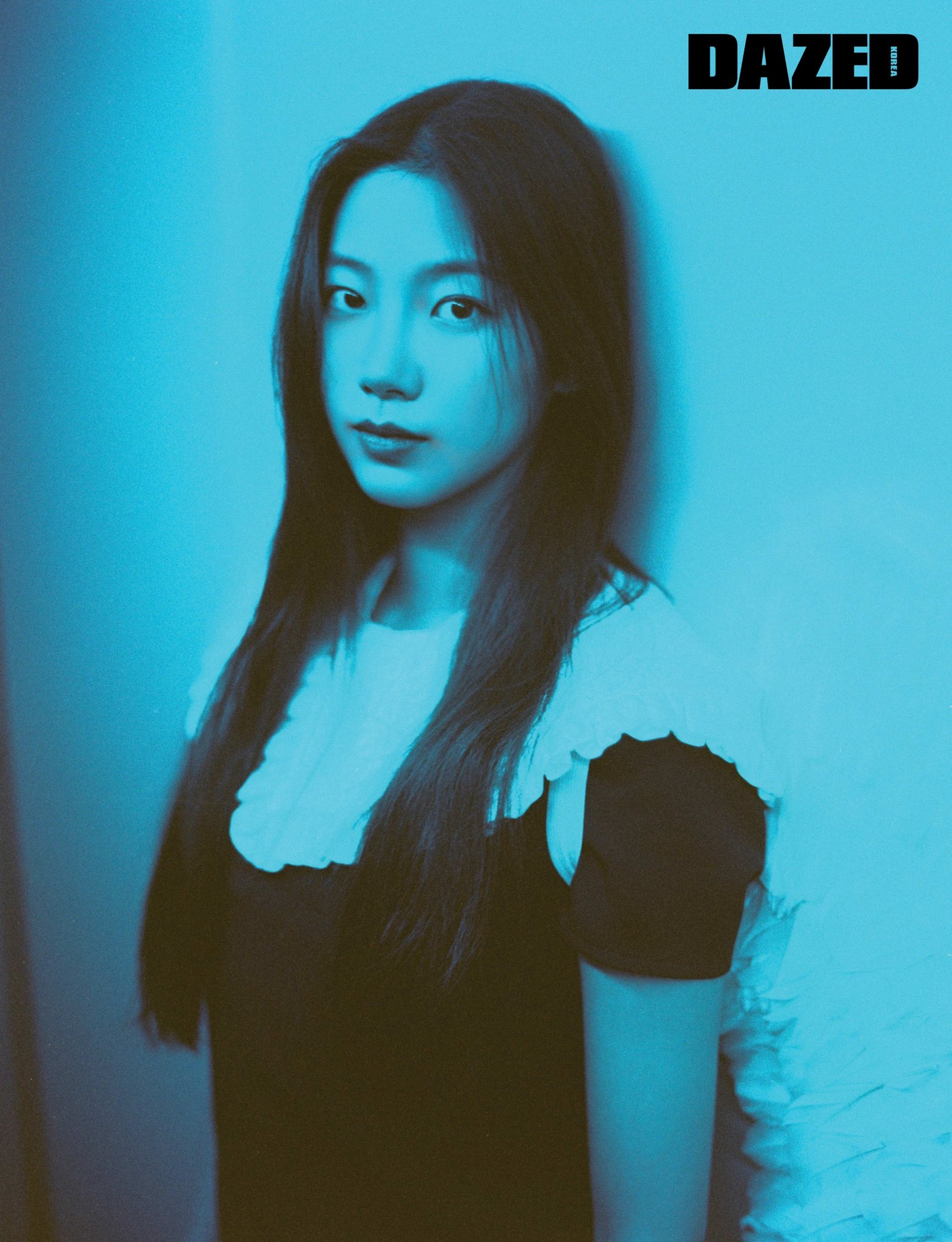 Kazuha further explained, “A lot of people covered our dance. Everyone has such shining, brilliant ideas. Before I became a member of LE SSERAFIM, I also was just one of the people who watched those things, but I’m so happy now that a song that I partook in has become a center of focus and caused many people to come together and have fun.” As of June 1, videos with the hashtag “FEARLESS” accumulated over 500 million views on TikTok. 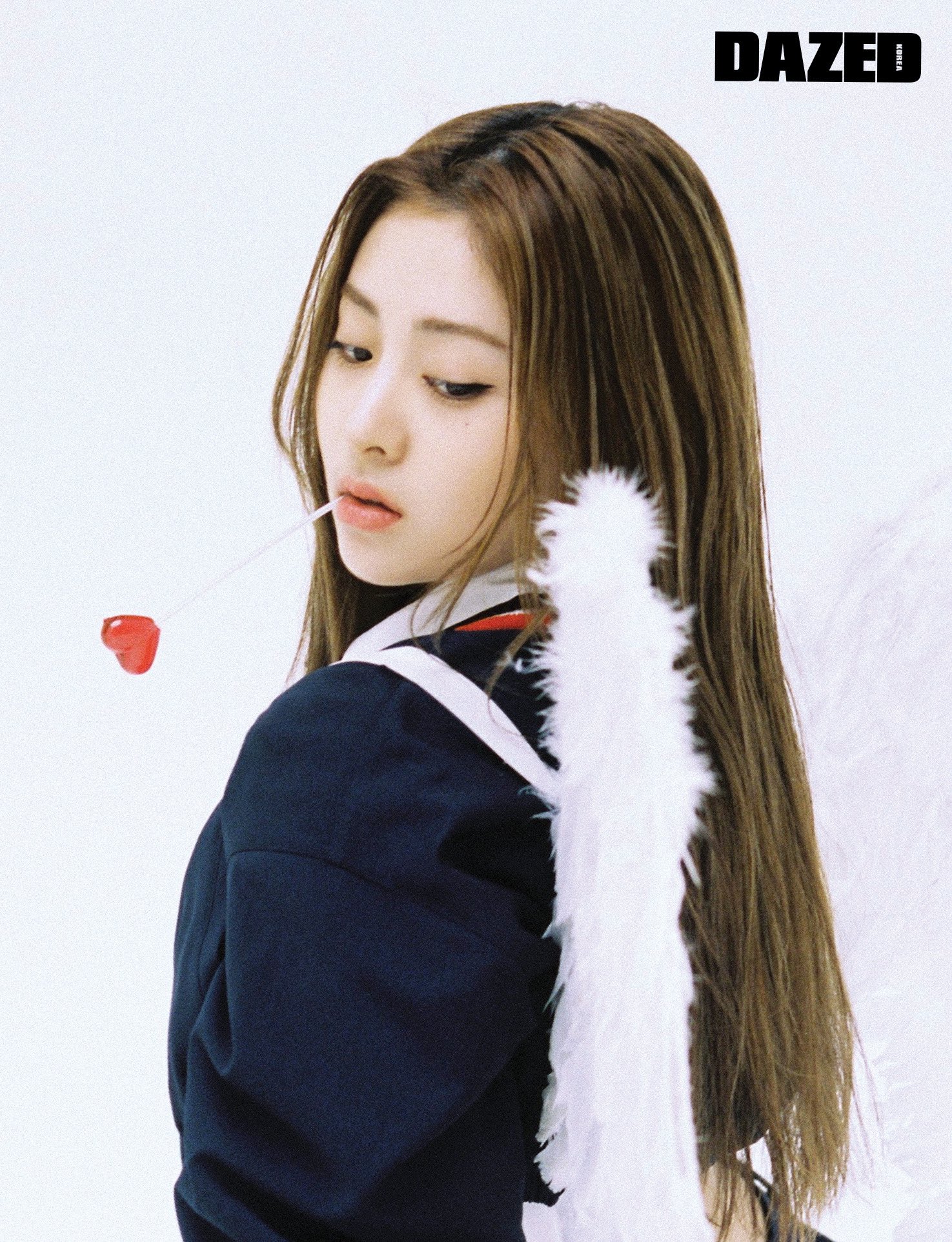 LE SSERAFIM put on five weeks of music show performances for “FEARLESS” after making their debut on May 2. Huh Yunjin jokingly said that her leg automatically goes up at the sound of the intro that goes, “Bbam bbabbabba bbambbam.”

Sakura added that her younger sibling’s friends back in Japan congratulated her on her debut in Korea. 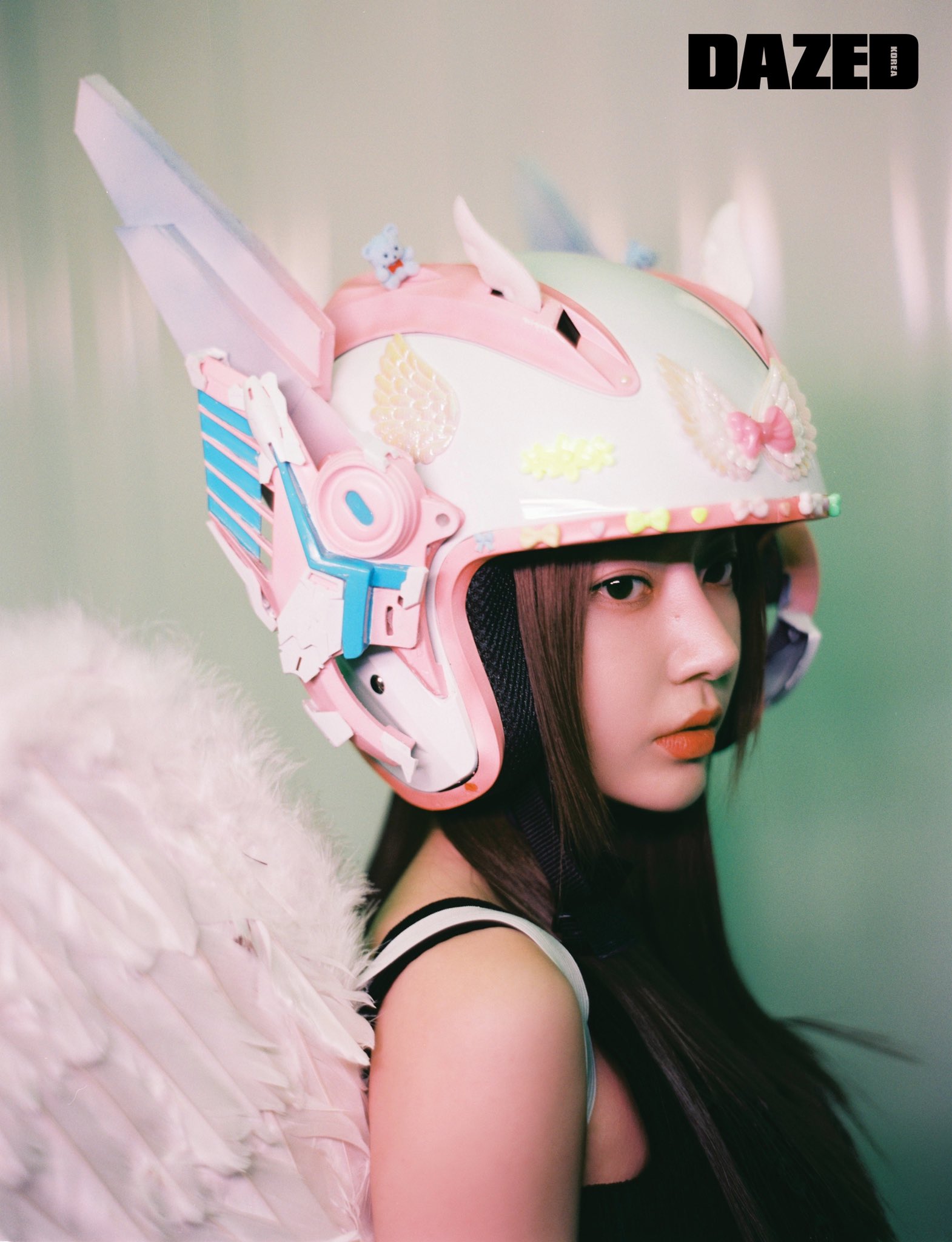 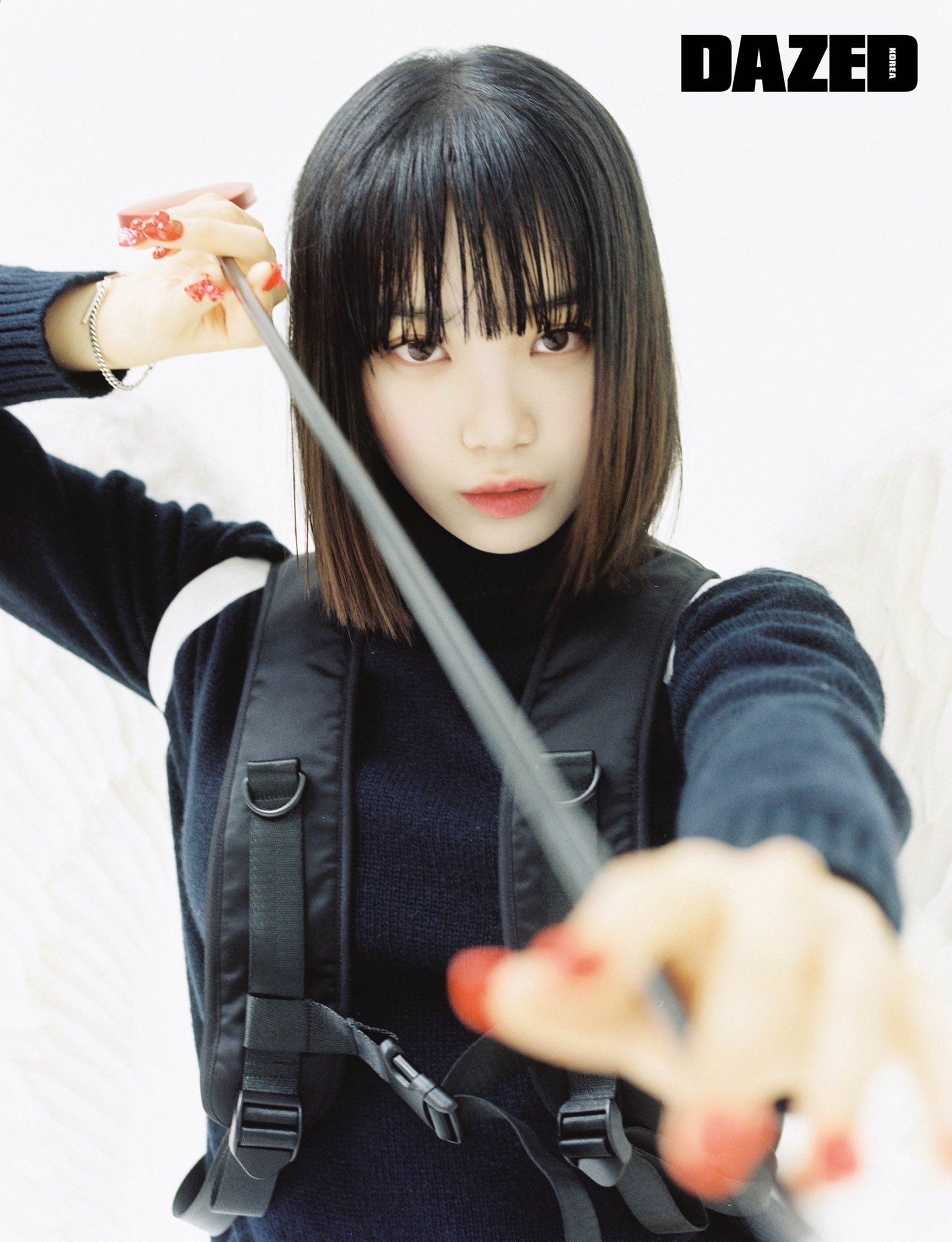 Kim Chaewon reflected on her past first month as LE SSERAFIM and said, “Time really flew by, but for us, it’s just the beginning. How much time will continue to fly by? I spent [the past month] giving my best in every moment and wanting to retain every little thing to my memory.” 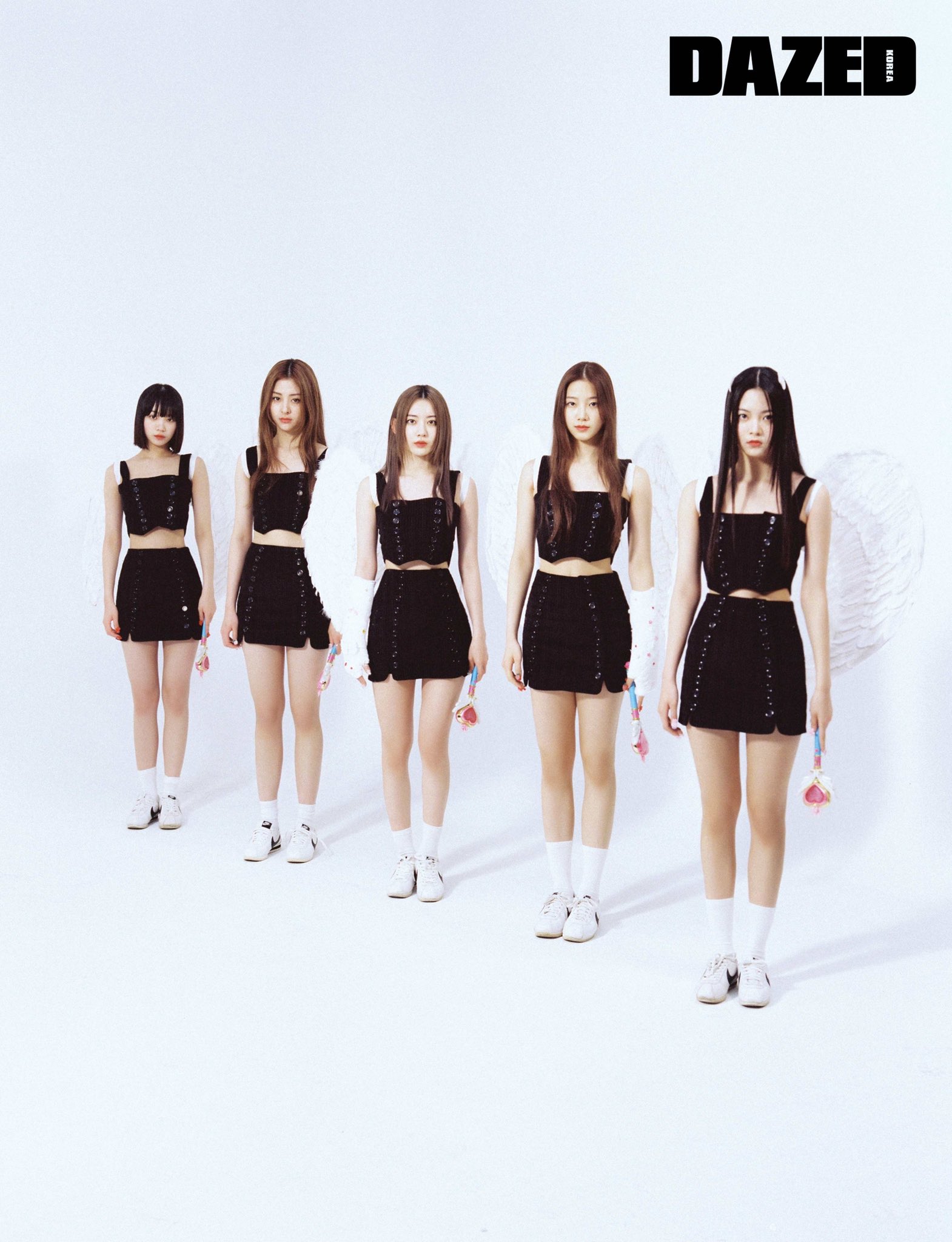 LE SSERAFIM’s full pictorial and interview will be available in the July issue of Dazed. Are you excited for what’s ahead for LE SSERAFIM?

Dazed
LE SSERAFIM
How does this article make you feel?