Haechan On NCT DREAM Wanting To Change Up Their Image, His Bandmates Helping Him Through Tough Times, And More

In an interview and pictorial for @star1 magazine, NCT’s Haechan opened up about his recent activities, how he’s changed since his debut, and more!

It’s been a busy couple of months for Haechan. Last month, he traveled to Japan with NCT 127 to kick off their dome tour with sold-out concerts at the Tokyo Dome and Nagoya’s Valentin Dome—then immediately flew back to Korea for NCT DREAM’s comeback with their new repackaged album “Beatbox.”

When asked about how it felt to finally return to performing abroad for the first time in several years, Haechan revealed that he had been so thrilled, it hadn’t felt real at first. “Even when I went to board the plane, it still hadn’t kicked in yet, and it even felt a bit awkward,” he recalled. “The fact that I was able to hold a concert and meet our fans—just that in and of itself made me happy.”

As for NCT DREAM’s latest round of promotions for “Beatbox,” Haechan remarked, “It’s a song that all the NCT DREAM members liked, so we were able to promote with confidence.”

He proudly went on to point out that Jisung had been the one to come up with the key dance move for the song’s choreography, noting, “Jisung personally came up with the idea for the key point choreography for ‘Beatbox’ himself. As his bandmate, I was grateful and proud.” 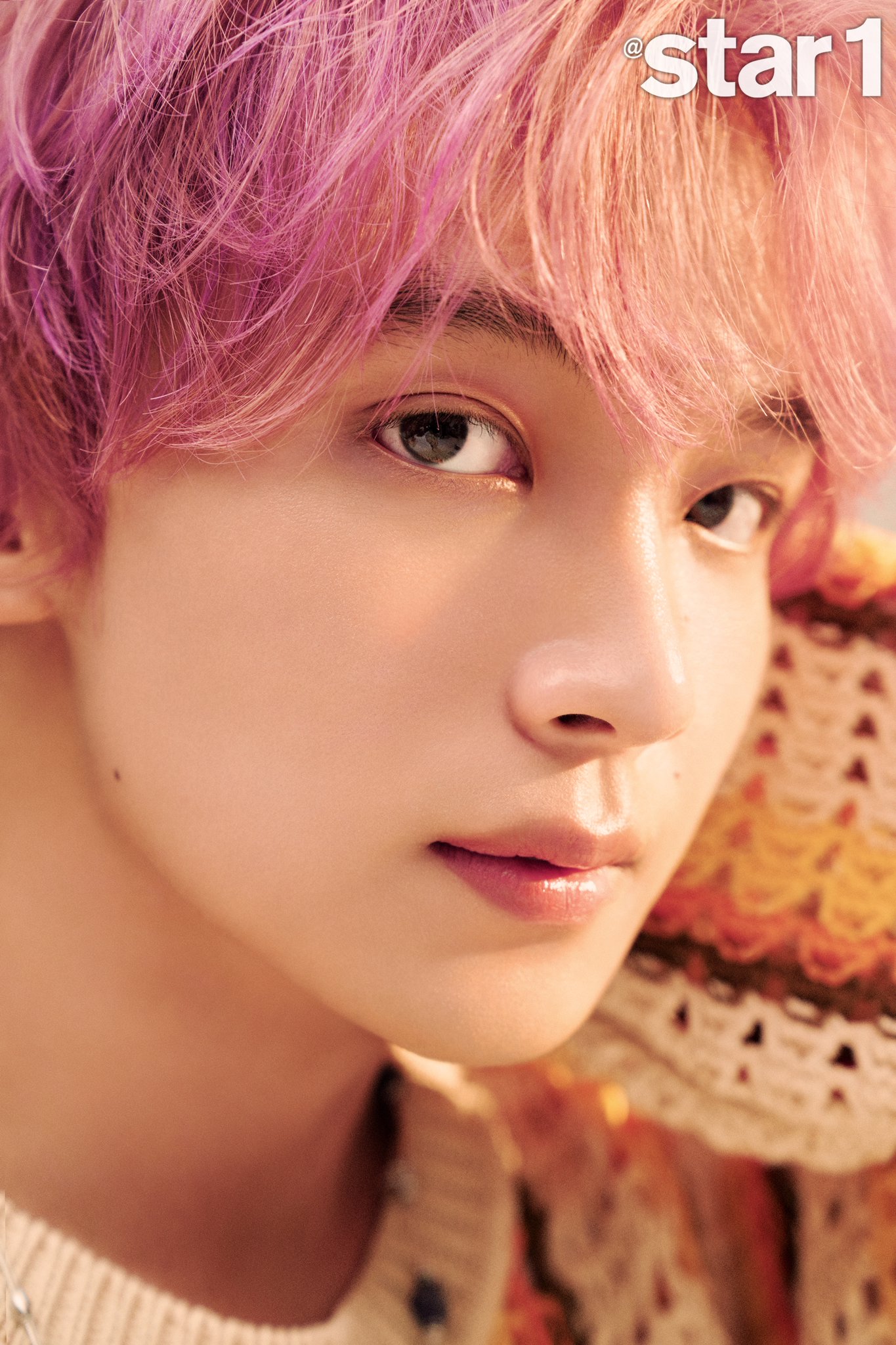 With Jisung turning 20 years old this year, all of the NCT DREAM members are now in their twenties, and Haechan shared that they’ve been talking about wanting to show a new, more mature side of the group.

“We’ve talked about how it feels like we’ve reached a time when we can now show an image transformation,” said Haechan.

“All the [NCT] DREAM members debuted when we were young, so people must have seen our youthful and inexpert side as cute,” he continued. “We’re now working even harder to prepare for each performance so that people can think, ‘Now they’re really going to show us something.'” 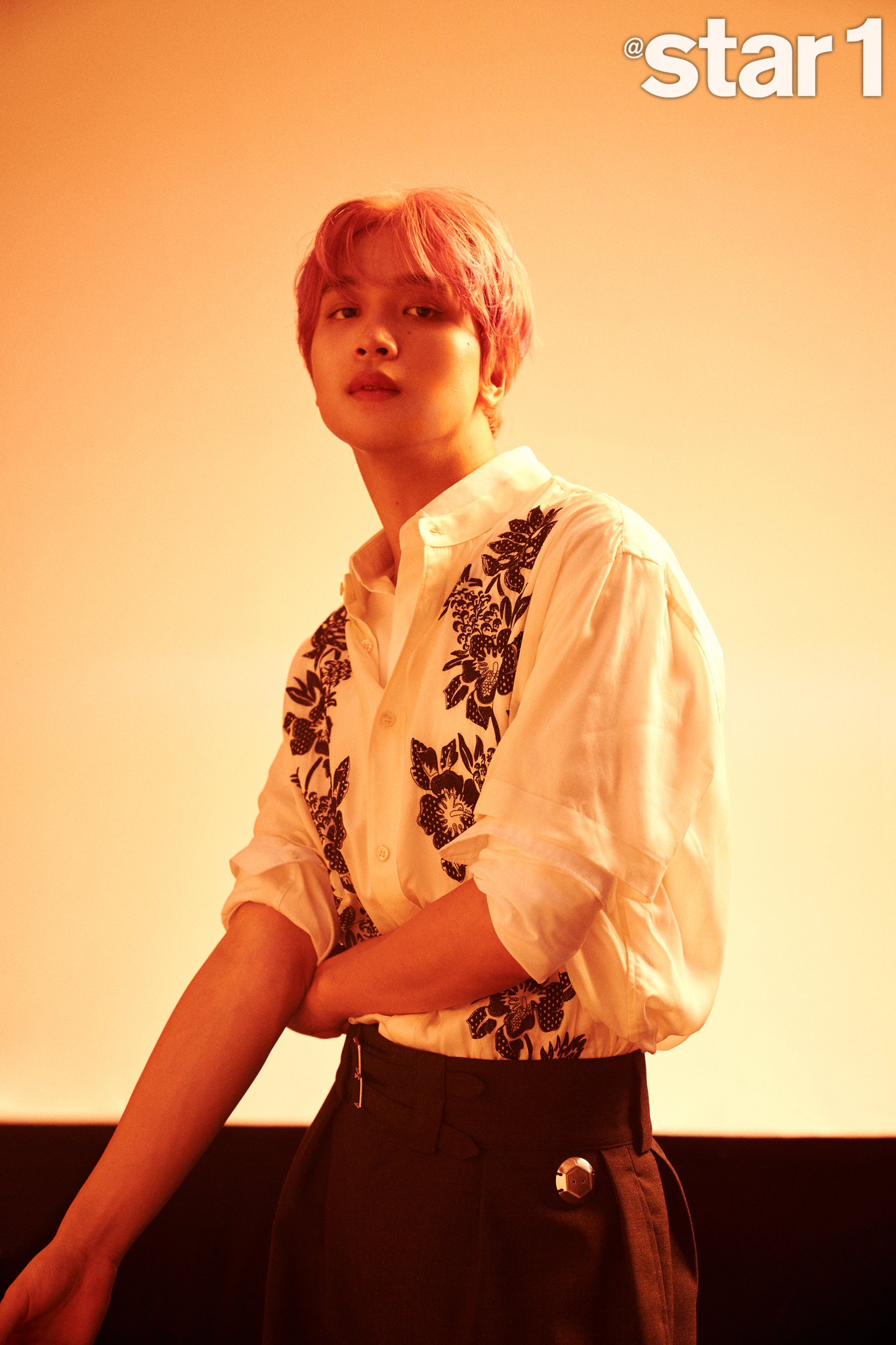 When asked how he’d changed in the six years since his debut in 2016, Haechan replied, “My heart and mindset are the same as they were when I first debuted. But now I’m aware of what I can do well right now, as well as what the strengths of my current age are.”

He went on to elaborate, “I think there’s a specific coolness that 23-year-old Haechan can show.”

Meanwhile, if he had to praise himself for one thing, Haechan revealed, “I’d like to praise myself for not giving up even during difficult and exhausting times.”

Expressing his deep love and affection for his bandmates, he went on to share, “My fellow members are the driving force that made it possible for me to overcome those exhausting moments.” 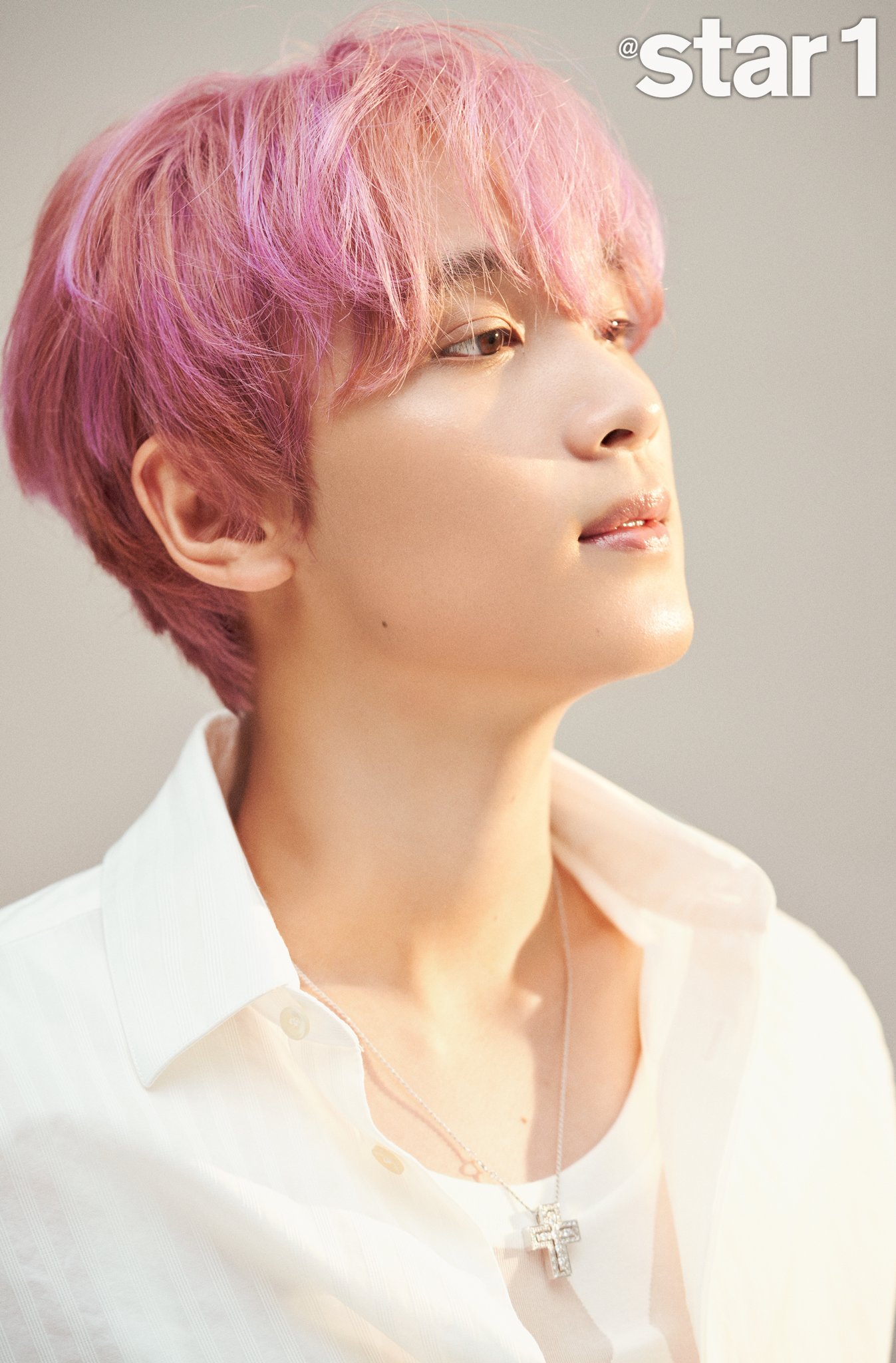 Finally, when asked about his reputation as a talented “all-rounder,” Haechan conveyed his determination to keep working hard by declaring, “I shouldn’t fall short of people’s expectations.” 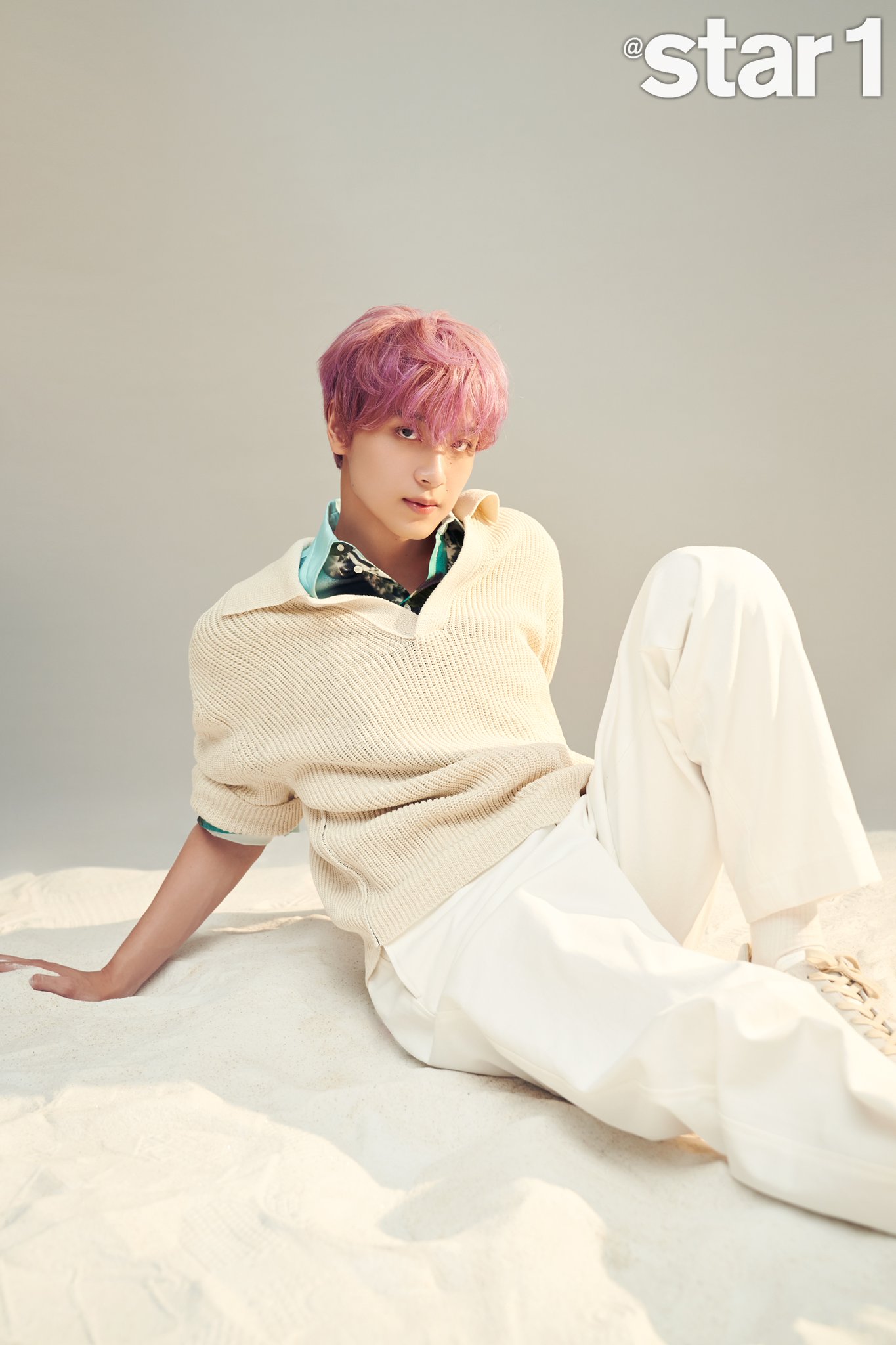 NCT DREAM is currently preparing to kick off their new “THE DREAM SHOW 2 : In A DREAM” tour with their first-ever dome concert in Seoul next month.

In the meantime, Haechan’s full interview and pictorial can be found in the July issue of @star1 magazine.

NCT
NCT 127
Haechan
NCT DREAM
How does this article make you feel?