Didn’t score tickets to NCT 127’s sold-out Tokyo Dome concert? Fear not: you can still tune in from home by watching it online!

At the end of May, NCT 127 will be kicking off their first-ever dome tour of Japan, holding five concerts across three different cities. After starting the tour at Nagoya’s Valentin Dome on May 22, the group will perform at the Tokyo Dome on May 28 and 29, then wrap things up at Osaka’s Kyocera Dome on June 25 and 26.

On May 13, SM Entertainment officially announced that NCT 127’s May 28 concert at the Tokyo Dome will be streamed live through Naver’s Beyond LIVE.

SM Entertainment commented, “With the scale of [NCT 127’s concert] growing to match the large-scale dome venue, you’ll be able to see a colorful variety of music and performances.”

Back in December, NCT 127 kicked off their long-awaited world tour “Neo City : The Link” with three concerts at Seoul’s Gocheok Sky Dome. Although they have not yet revealed any specific dates or details beyond their dome tour of Japan, SM Entertainment has previously stated that this world tour will be taking them to various major cities across the globe.

NCT 127’s first Tokyo Dome concert will be held on May 28 at 6 p.m. KST. More information about online tickets can be found here. 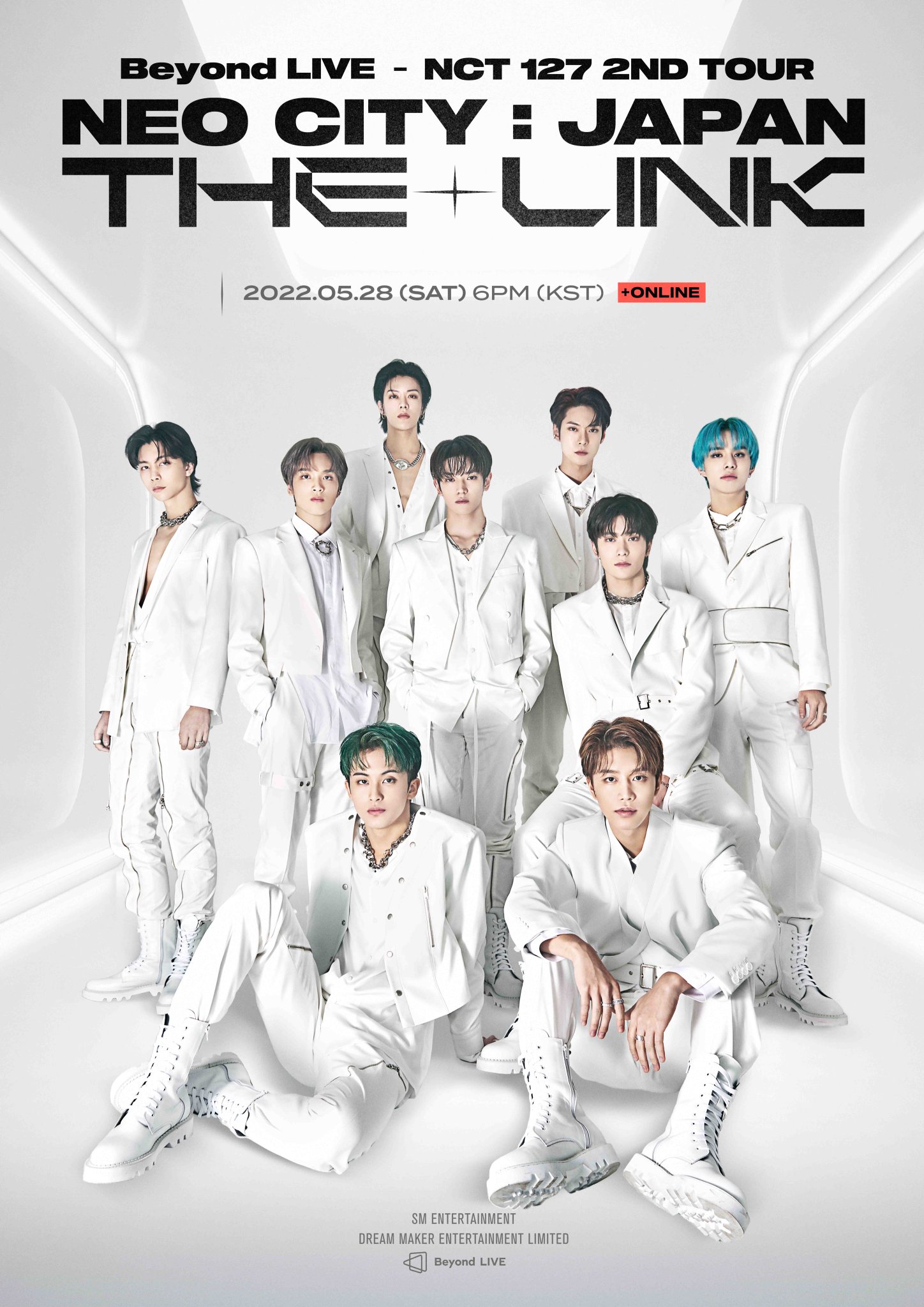 In the meantime, watch Doyoung in his drama “Cafe Midnight Season 3: The Curious Stalker” with subtitles below!